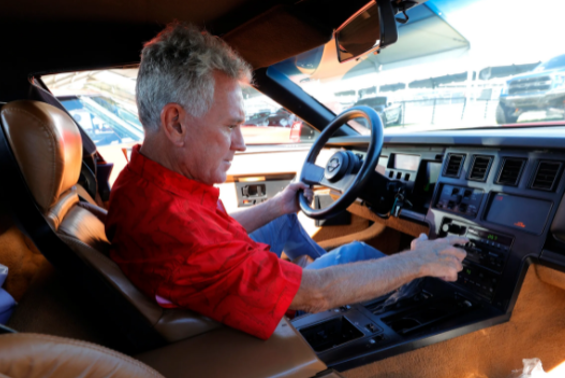 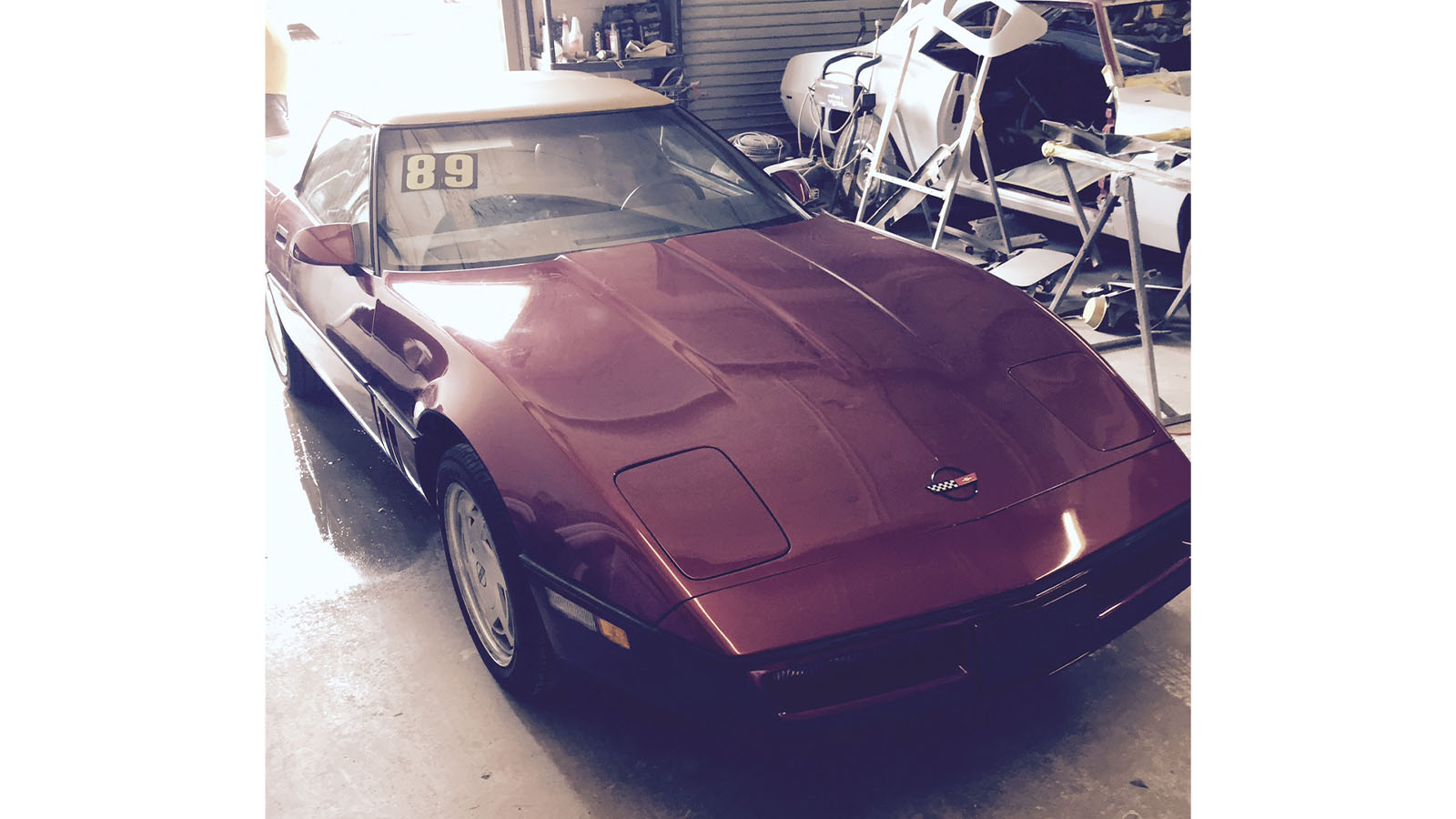 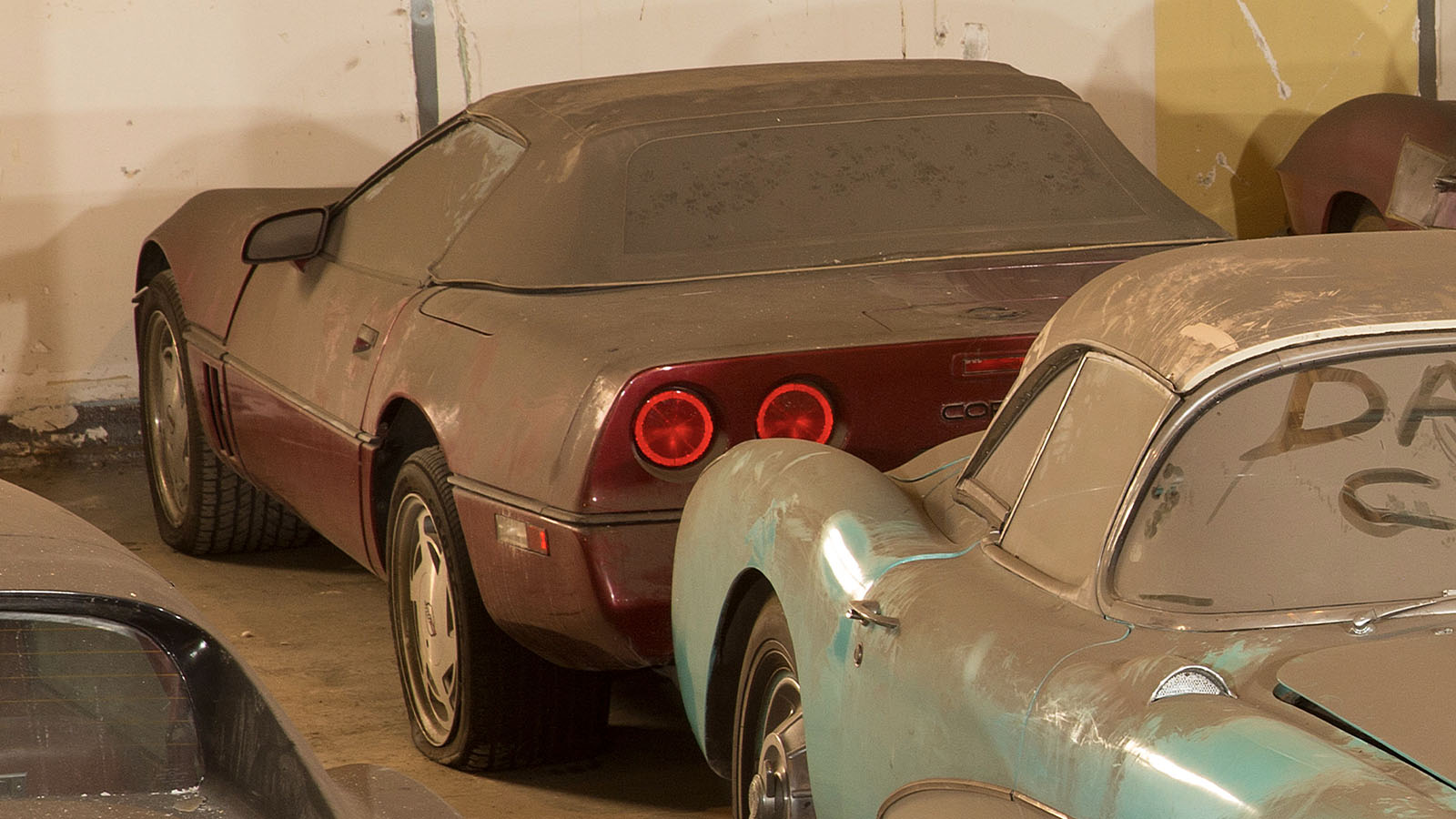 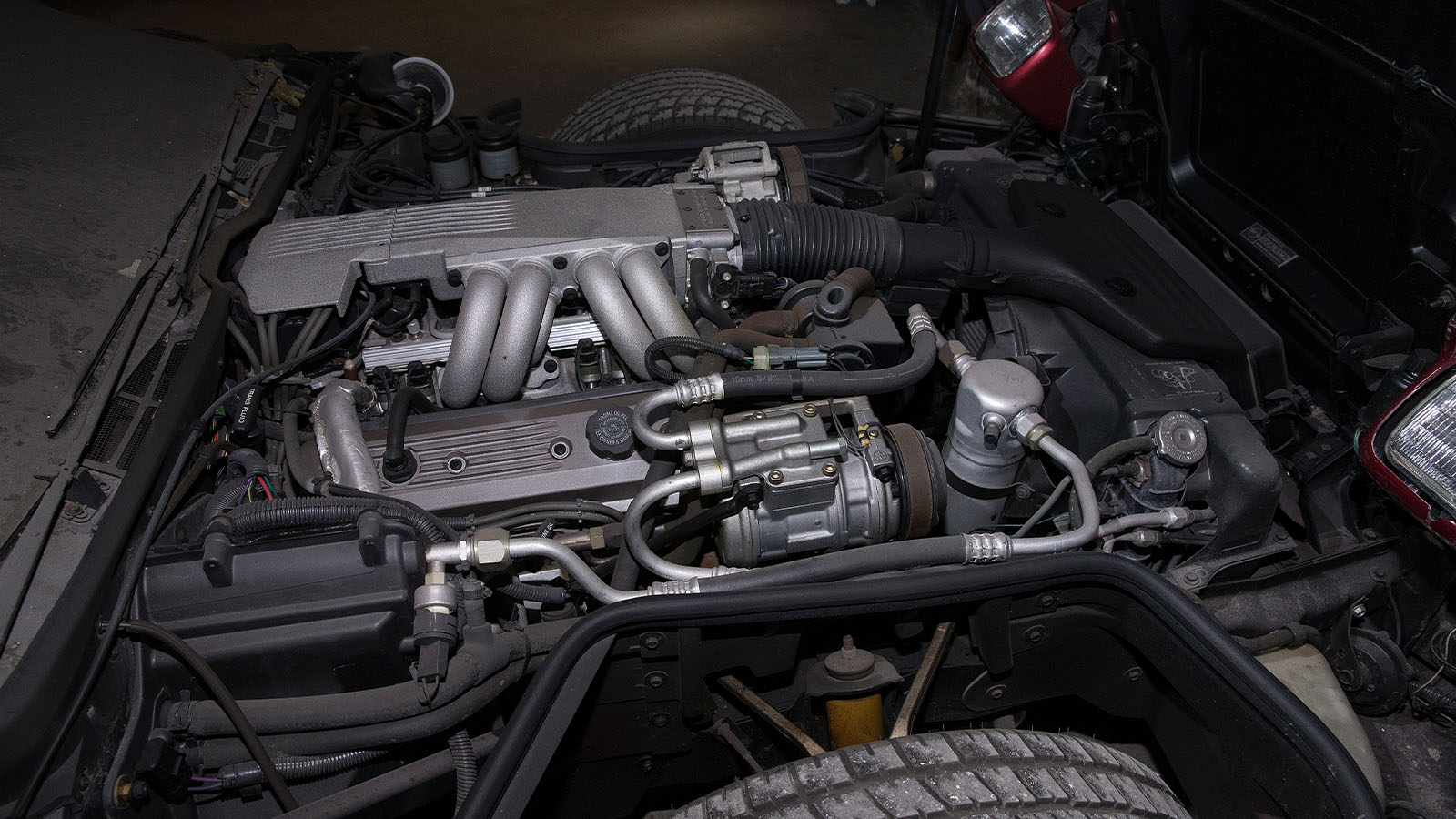 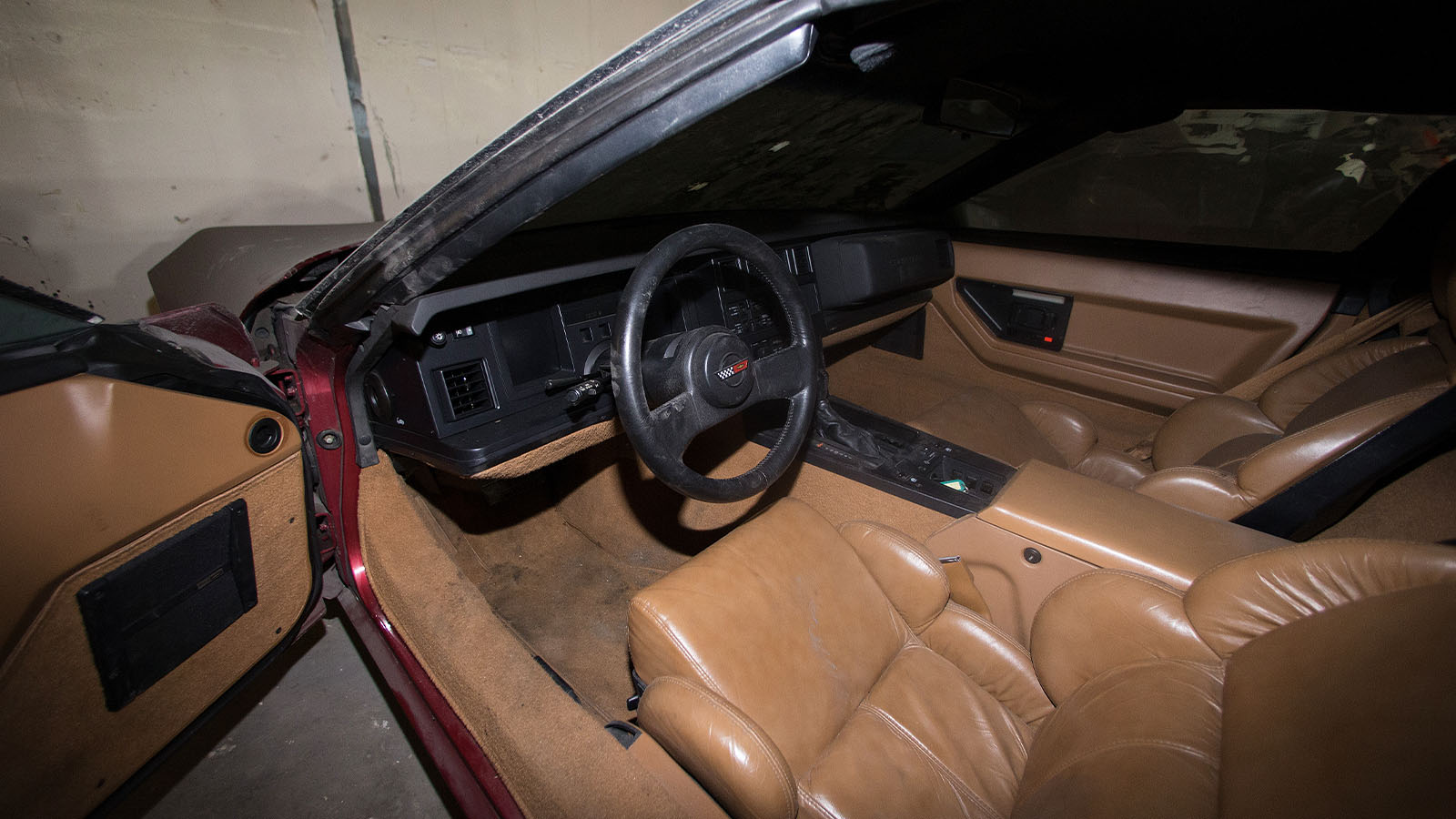 The 1989 Corvette for the first time in several years would actually see an increase in the total sales numbers. Chevrolet sold a total of 26,412 Corvettes in 1989, of which nearly 10,000 units were convertibles.

A lot of options and special models made the 1989 Corvette an interesting model year. Corvette enthusiasts had knowledge that a performance option called the ZR-1 Corvette was going to arrive during the upcoming year. And it did. Corvette’s engineers and designers Made a Corvette that was more powerful than anything that had come before it. It was to be one of the most sought after Corvettes of all time the ZR1.

The “King of the Hill” Corvette made its debut at the 1989 Geneva Auto Show and the ZR-1 boasting an incredible 375 horse Lotus designed LT-5 engine and a fully redesigned performance package, became an instant legend status with both Corvette enthusiasts and automotive critics alike.

Another option for the 1989 Corvette was the Z52 package that had been optional in previous years. It was now standard on all models with seventeen-inch wheels and tires, fast-ratio steering, Delco/Bilstein gas-charged shocks, a modified front end structure, and on the Corvettes that had the all new six-speed manual transmission, heavy-duty engine oil cooler, the heavy-duty radiator, and the auxiliary radiator fan.

There was a Callaway Twin-Turbo option to boost the performance numbers of the Corvette into realms never experienced before, which carried an additional cost of $25,895 over the Corvette’s base price, accounted for a mere 69 Corvette sales in 1989. The Callaway would not return again becoming a sought after and highly collectible entry in the world of Corvette.

The 1989 Corvette with the Z52 and the Callaway, and the promise of the ZR1, 1989 would go on to change the future and attitude of Corvettes for all time.