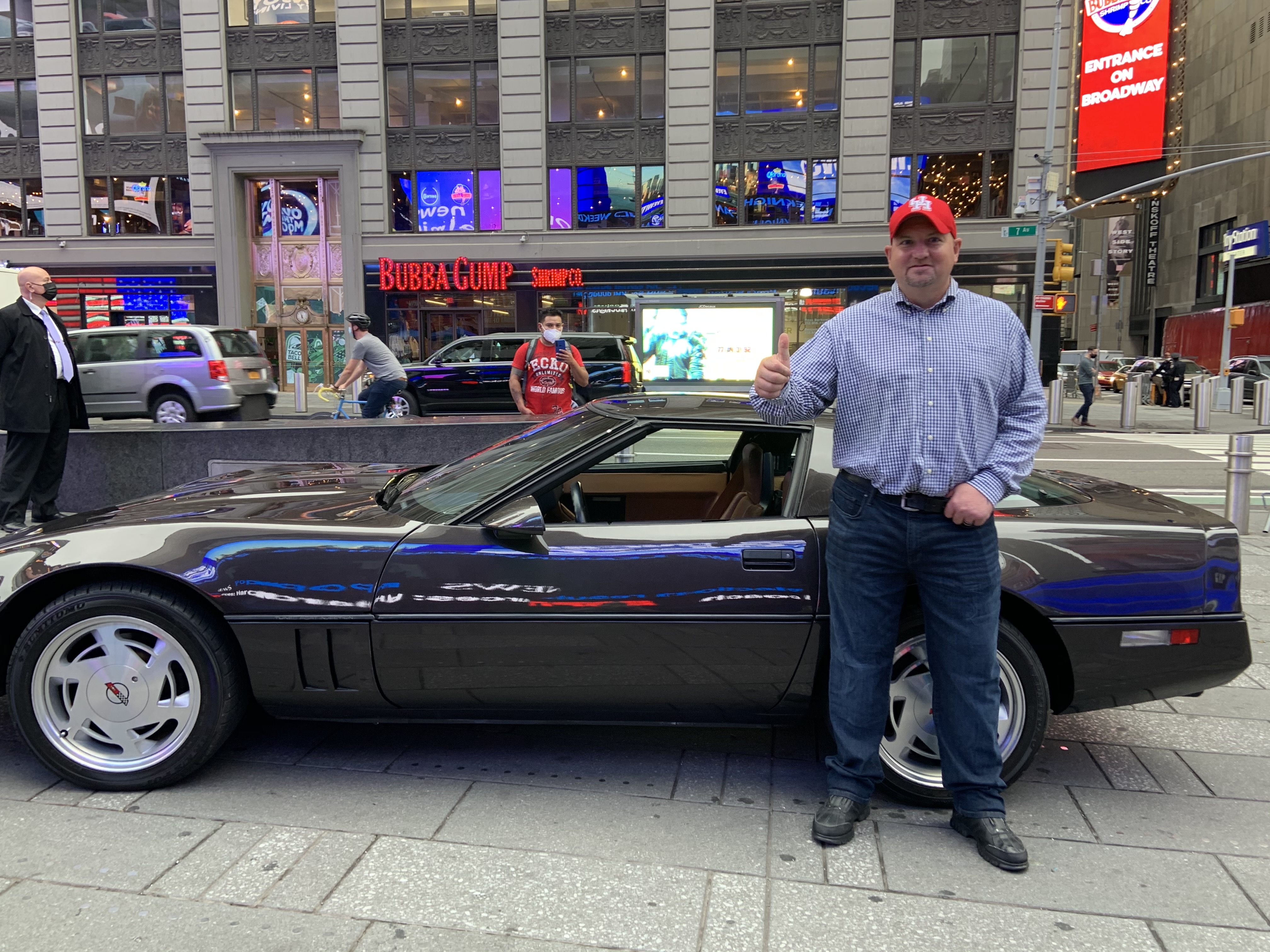 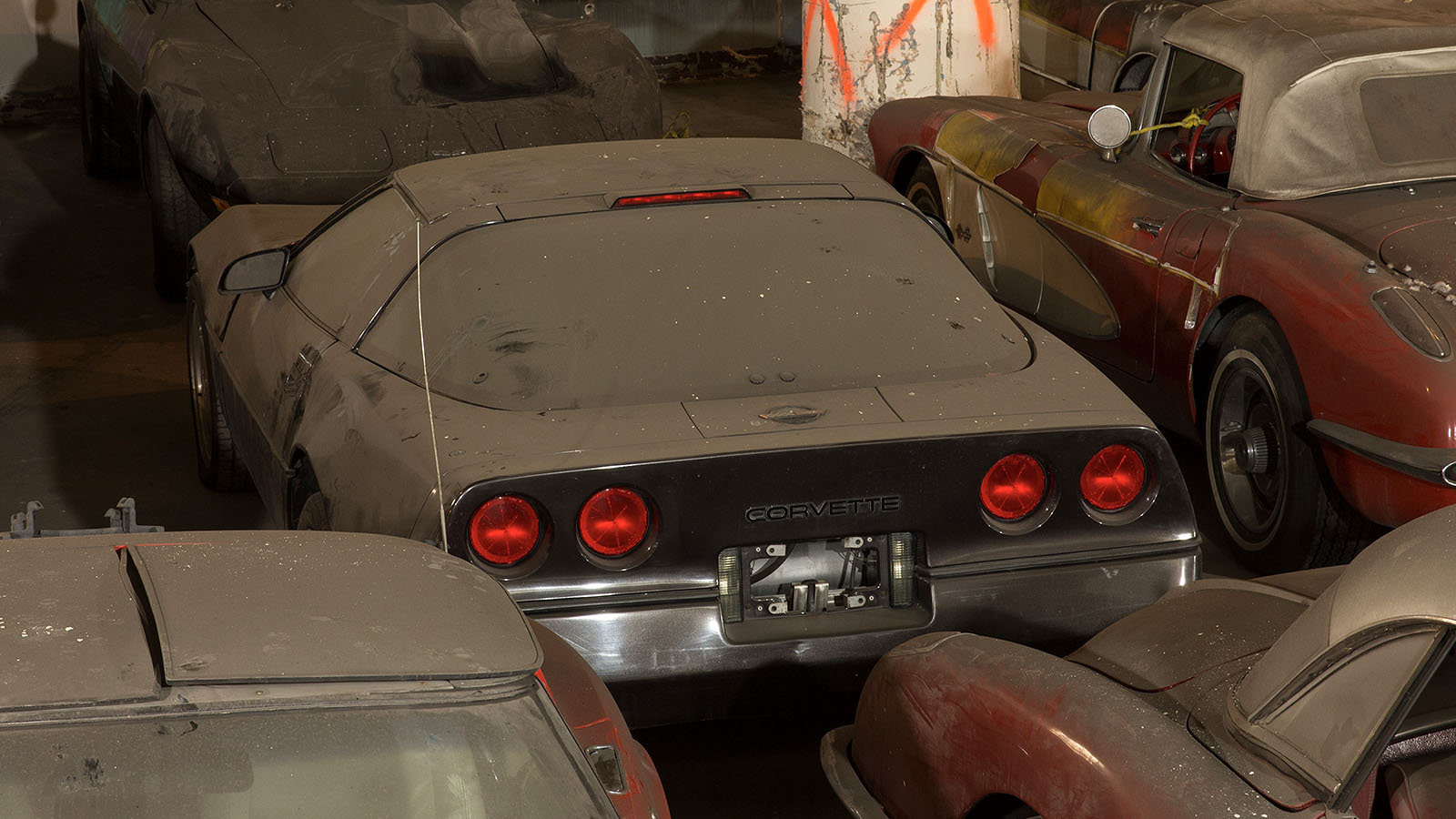 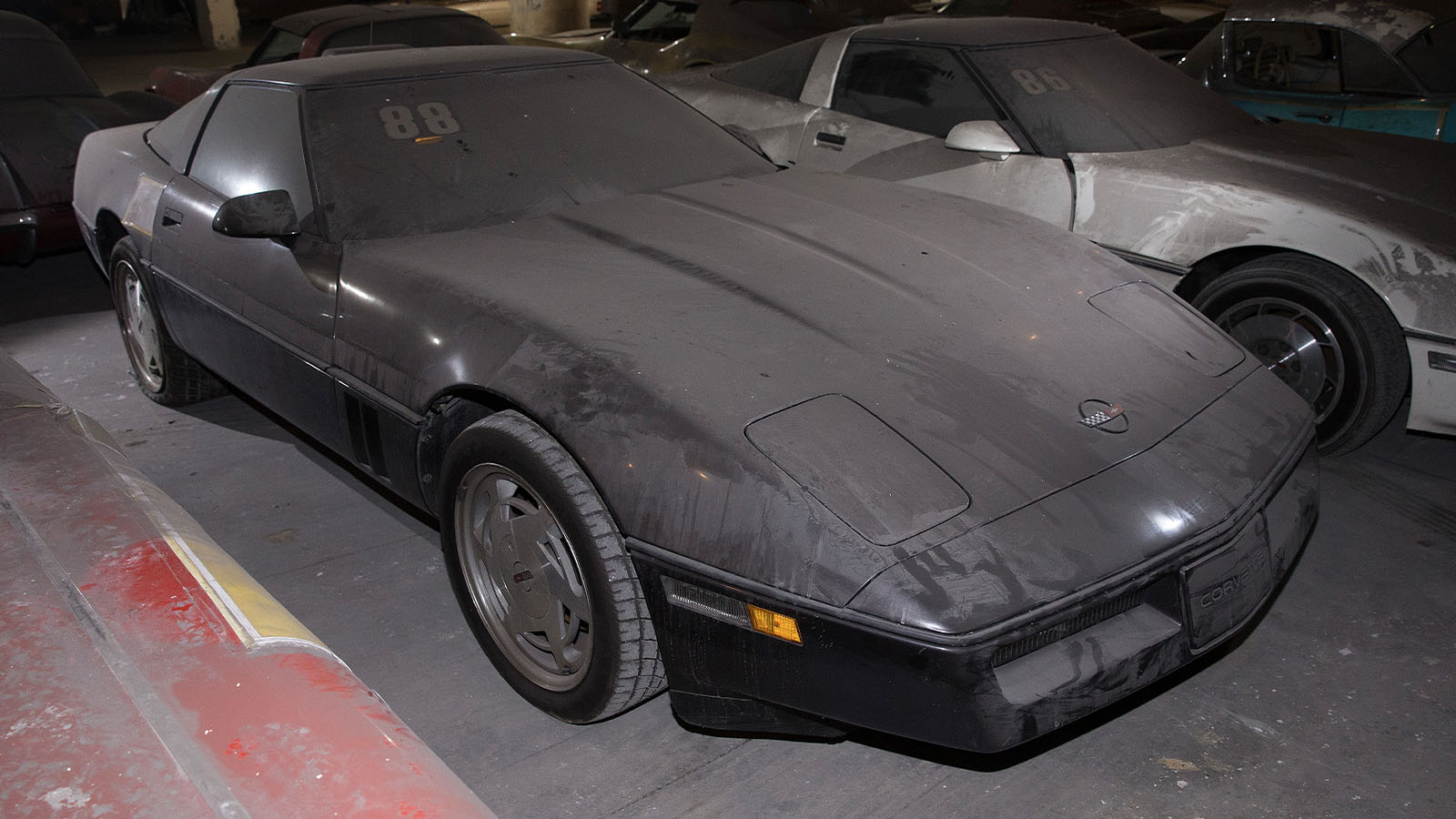 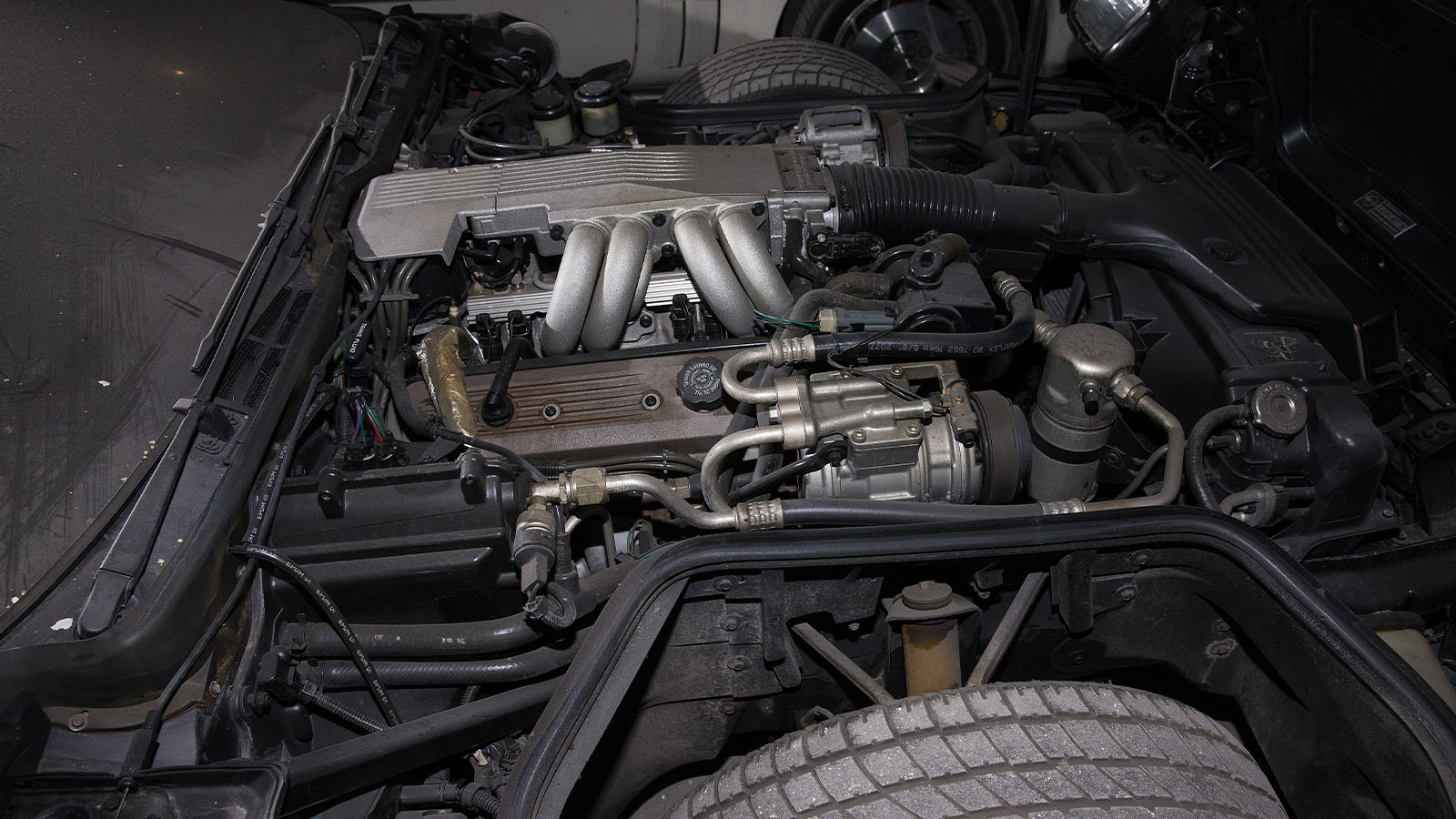 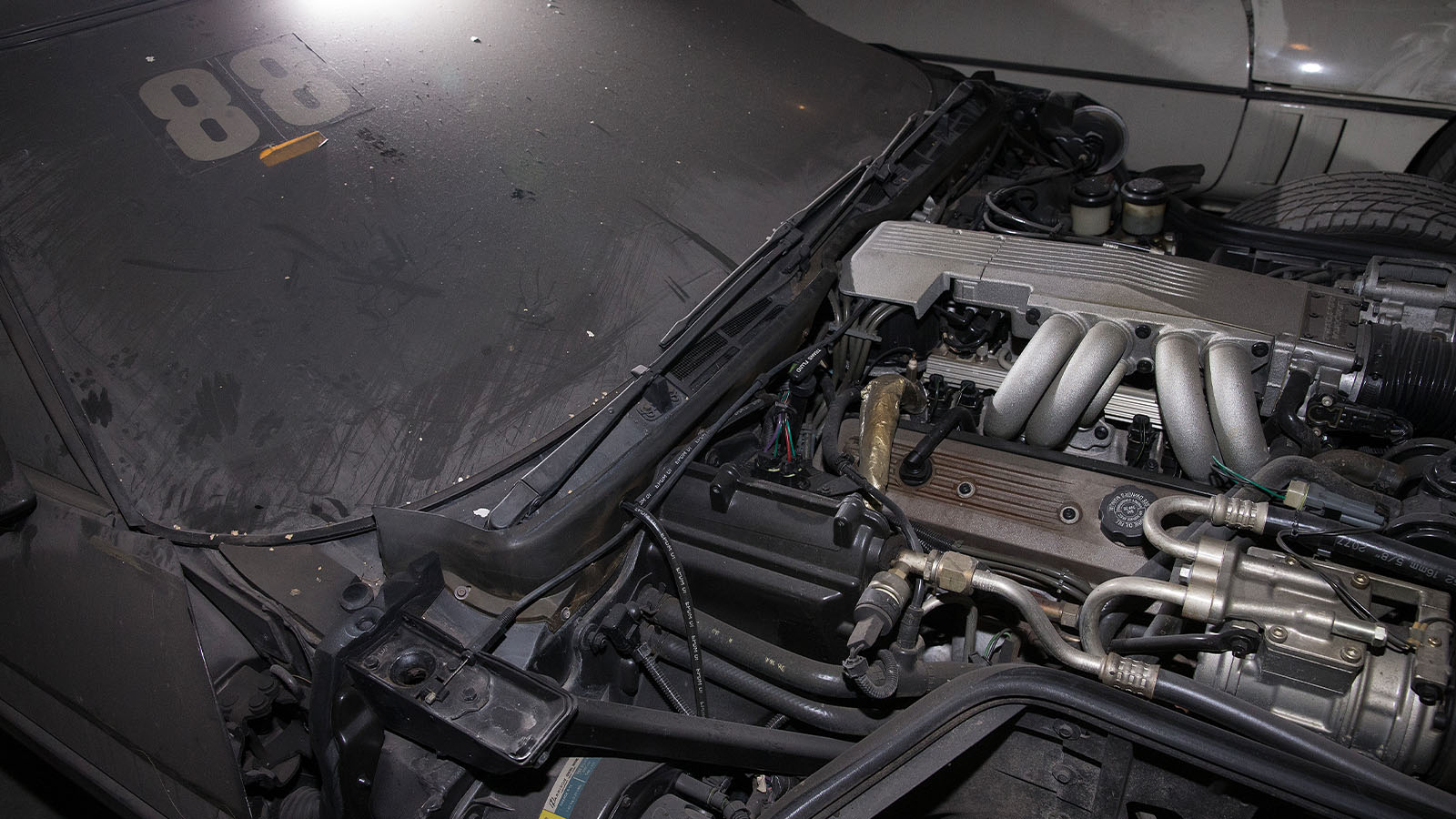 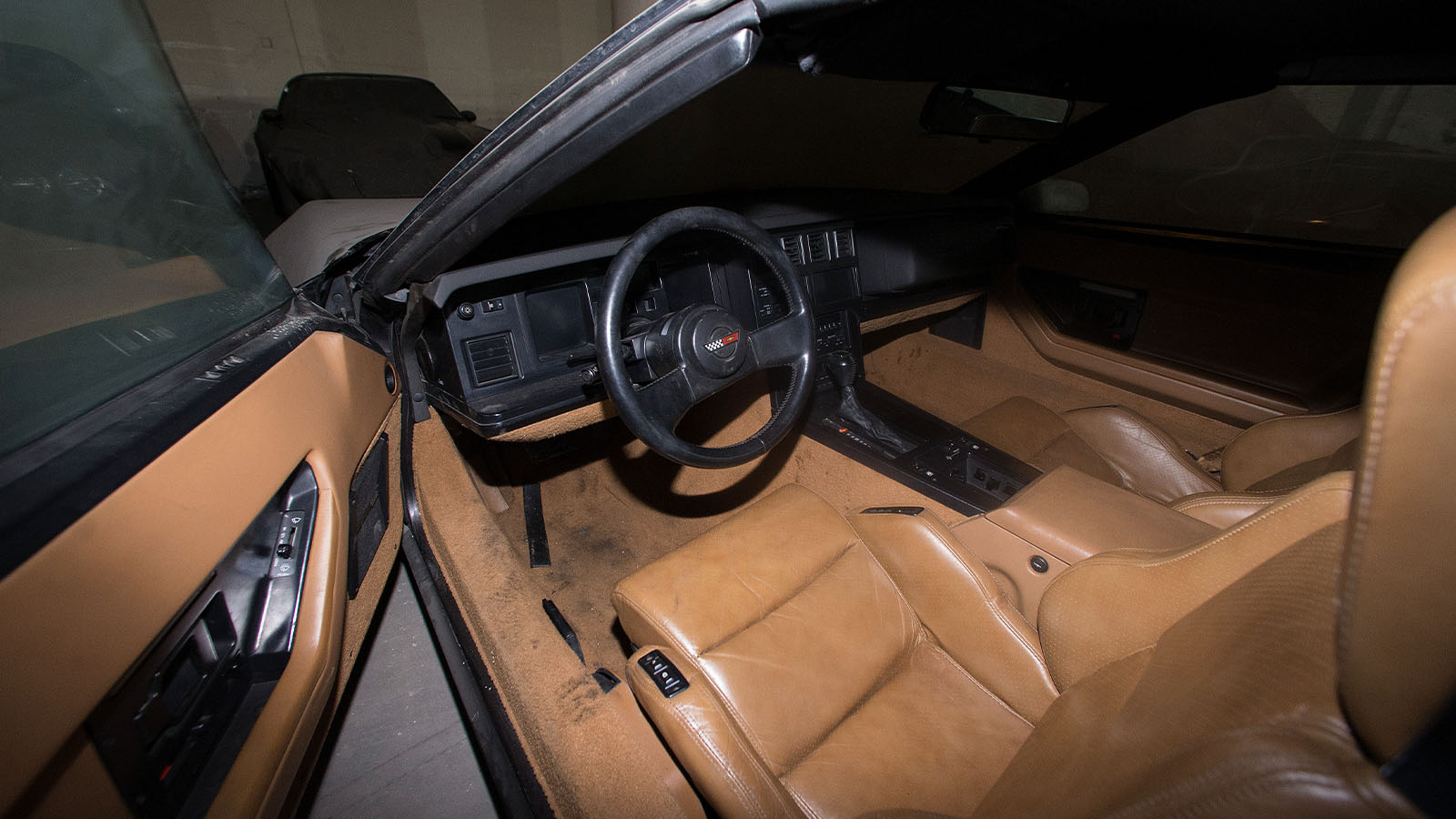 The 1988 Corvette model year was very special. It was the 35th anniversary of the Chevrolet Corvette. For General Motors this anniversary was significant as they had not produced a 1983 Corvette that would have been the 30th Anniversary Model. Because of that reason, they announced that a limited production of 2,000 Special Anniversary Edition Corvettes would be manufactured. It would only be available as a coupe under option code Z01 and featured a bright white body, a black roof hoop, and a transparent black acrylic roof panel.

The 1988 Corvette did have a number of important engine and chassis improvements too. The L98 received another five horsepower bump in power thanks to the addition of freer-breathing cylinder heads, a re-profiled camshaft, and a less restrictive muffler package on the Coupes only.

Larger 17 x 9.5 inch wheels had meaty P275/40ZR-17 Goodyear Eagle GT “Z-rated” tires that they would maintain sustained driving speeds in excess of 149 miles per hour, was only offered as part of the Z51 and Z52 suspension package upgrades in 1988, while the standard Corvette received 16 x 8.5 inch rims and P255/50ZR-16 Z-rated tires. The 1988 Corvette was the first car in modern times to be outfitted with seventeen-inch wheels and tires.

Chevrolet and the Corvette were racing and having great success at the race track. It had been the undefeated Class Champion in SCCA Showroom Stock racing for 3 straight years. In 1988 Chevrolet decided to build fifty-six street-legal cars for the 1988 SCCA Corvette Challenge series. Stock engines would be manufactured by the CPC engine plant in Flint, Michigan, and would then be shipped to Bowling Green, Ky. for installation. The Corvettes would then be sent to Wixom, Michigan, for the additional roll cages and other racing modifications before racing in The Challenge.

The 1985 Corvette sales sold just under 23,000 units sold and it continued to show that improvements were being made each and every year of Corvette production.