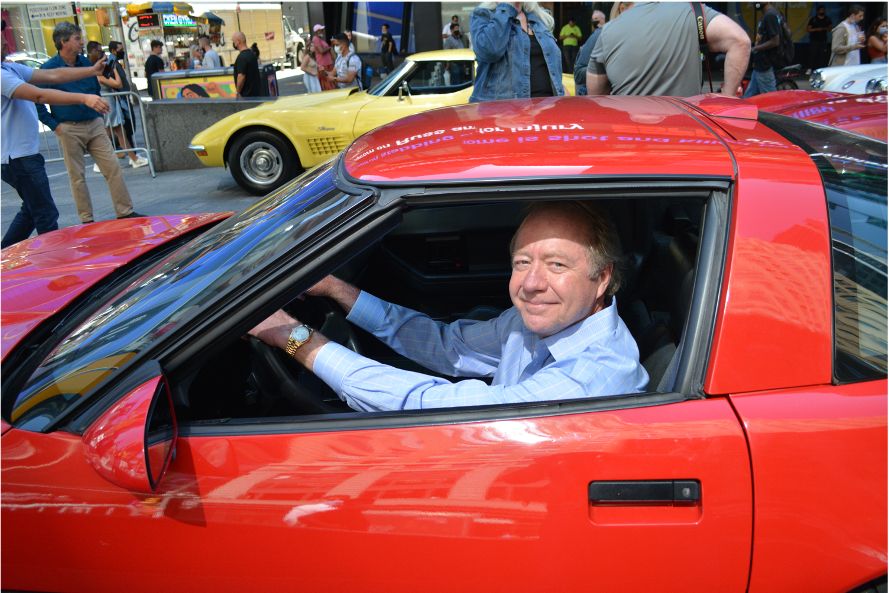 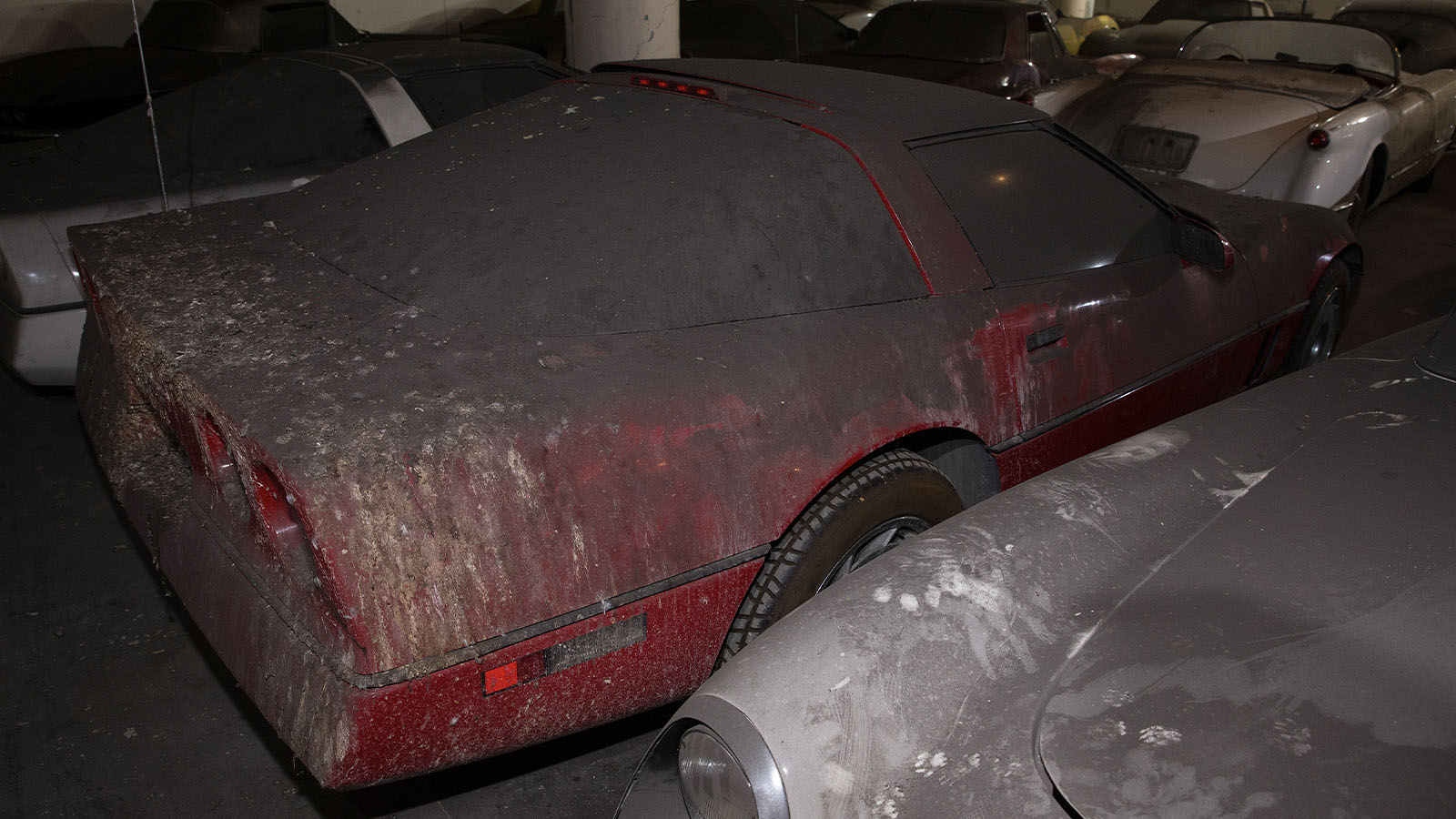 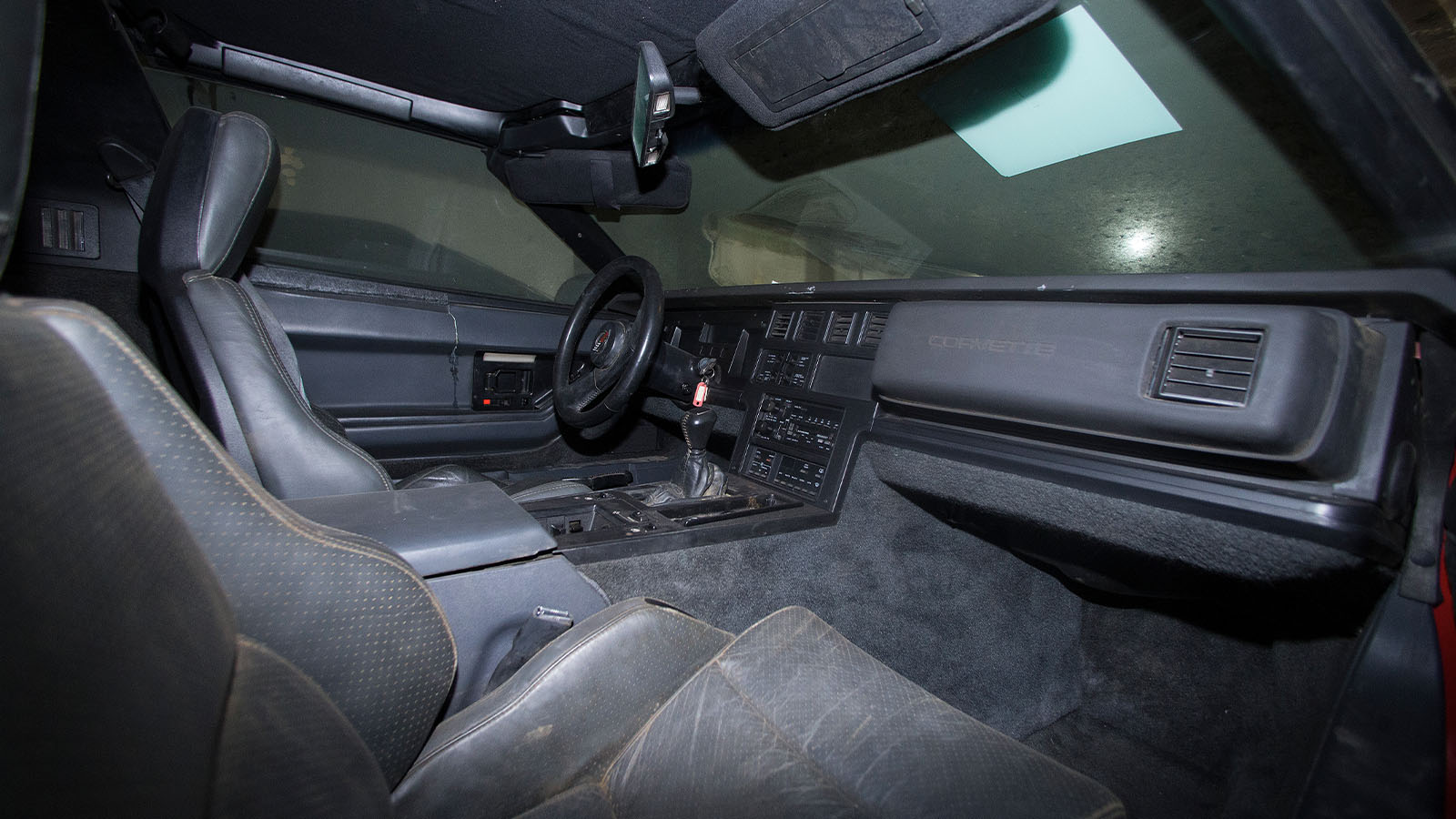 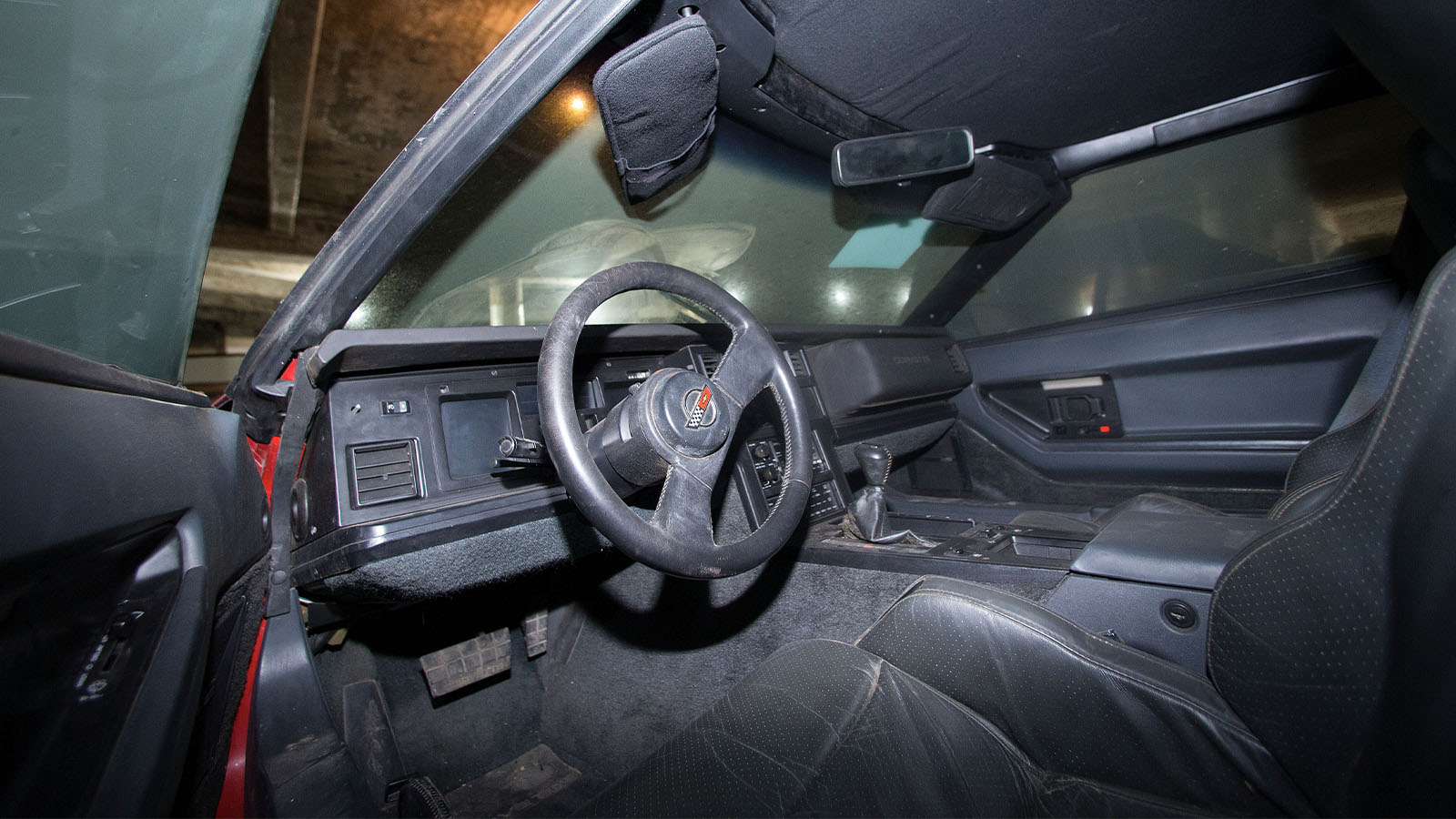 When the 1987 Chevrolet Corvette was released by Chevrolet, it had evolved into such a great sports car package that it was names by Car & Driver Magazine as one of The Top Ten Cars In The World.

A lot of engineering, styling, and interior features that the 1987 Corvette had already achieved were further advanced this year. The L98 engine featured new hydraulic lifters that included newly installed roller lifters giving it 240 horsepower 5 more than the 1986 model.

Two suspension options were offered, the Z51 and a Z52. The Z52 was available only on manual-transmission-equipped coupes and was priced at $470.00 and had some of the Z51 components, a radiator boost fan and heavy duty radiator, engine oil cooler, Bilstein shock absorbers, larger 16 x 9.5 in. wheels, thicker front stabilizer bars, 13:1 steering ratio. Both the Z51 and Z52 options had mods increase frame strength. The Z52 option was praised by auto magazines for its improved ride quality and its relatively unchanged handling differences.

The 1987 Corvette also had as an option called electronic air conditioning that had been available in the Corvette coupe in 1986, but was made available for both the coupe and the convertible for the 1987 model year.

The most interesting option by far for the 1987 Corvette was the B2K Option. Although it was not a factory option, you could order a Callaway Twin-Turbo Engine package from Callaway Engineering in Old Lyme, Connecticut where it would be modified, through participating dealerships.That Twin Turbo Option was rated at 345 horse and 465 lbs/ft of torque giving it the power to reach a top speed of 177.9 miles per hour. Even though that package cost an additional $19,995 over the base price of the standard Corvette, 123 Callaway coupes and 65 Callaway convertibles were produced.

The stock 1987 Corvette was even quick as a genuine performance car. When equipped with a manual transmission and the L98 engine it ran 0-60 in just 6.3 seconds and 14.9 ¼ mile times.