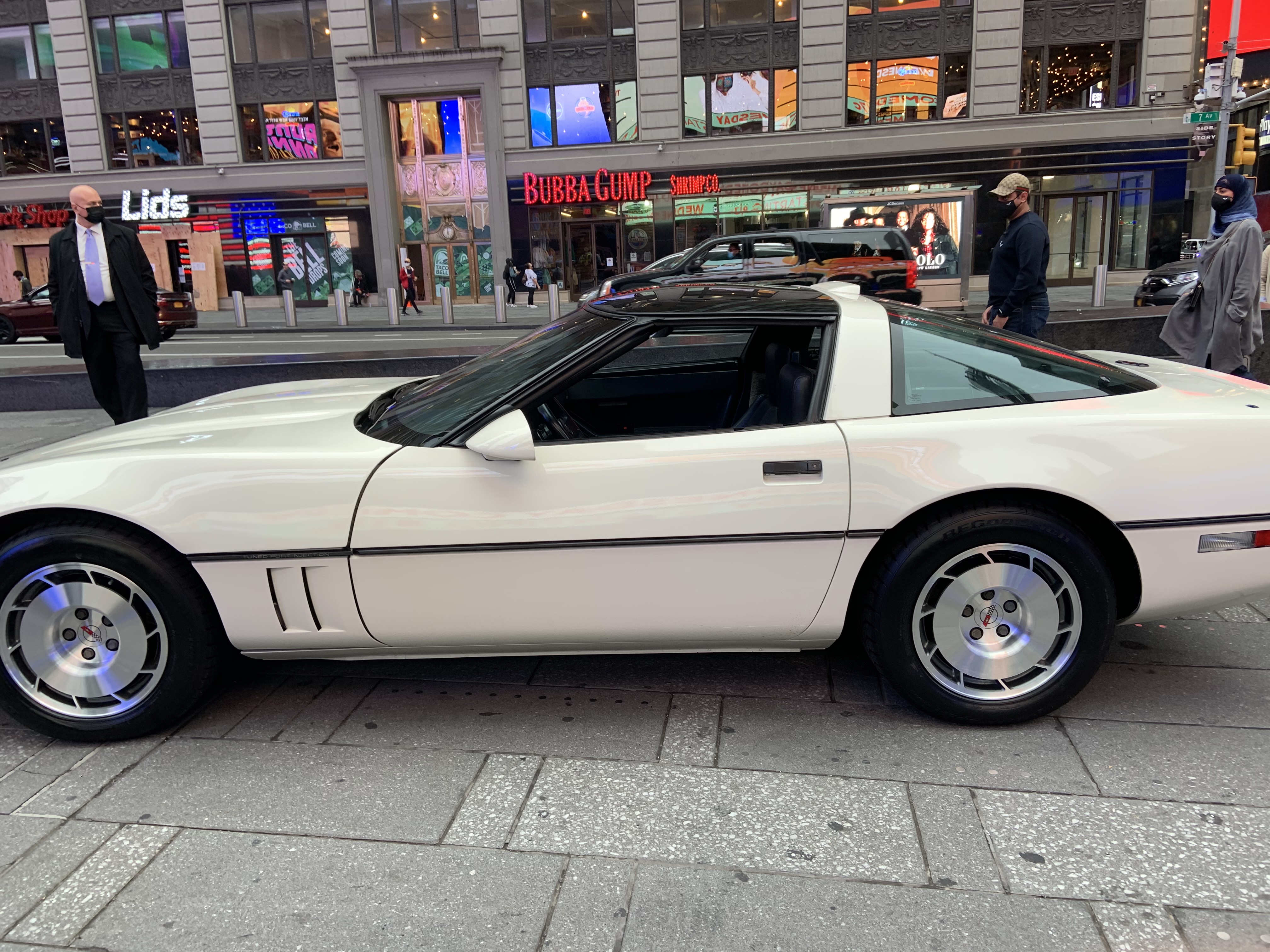 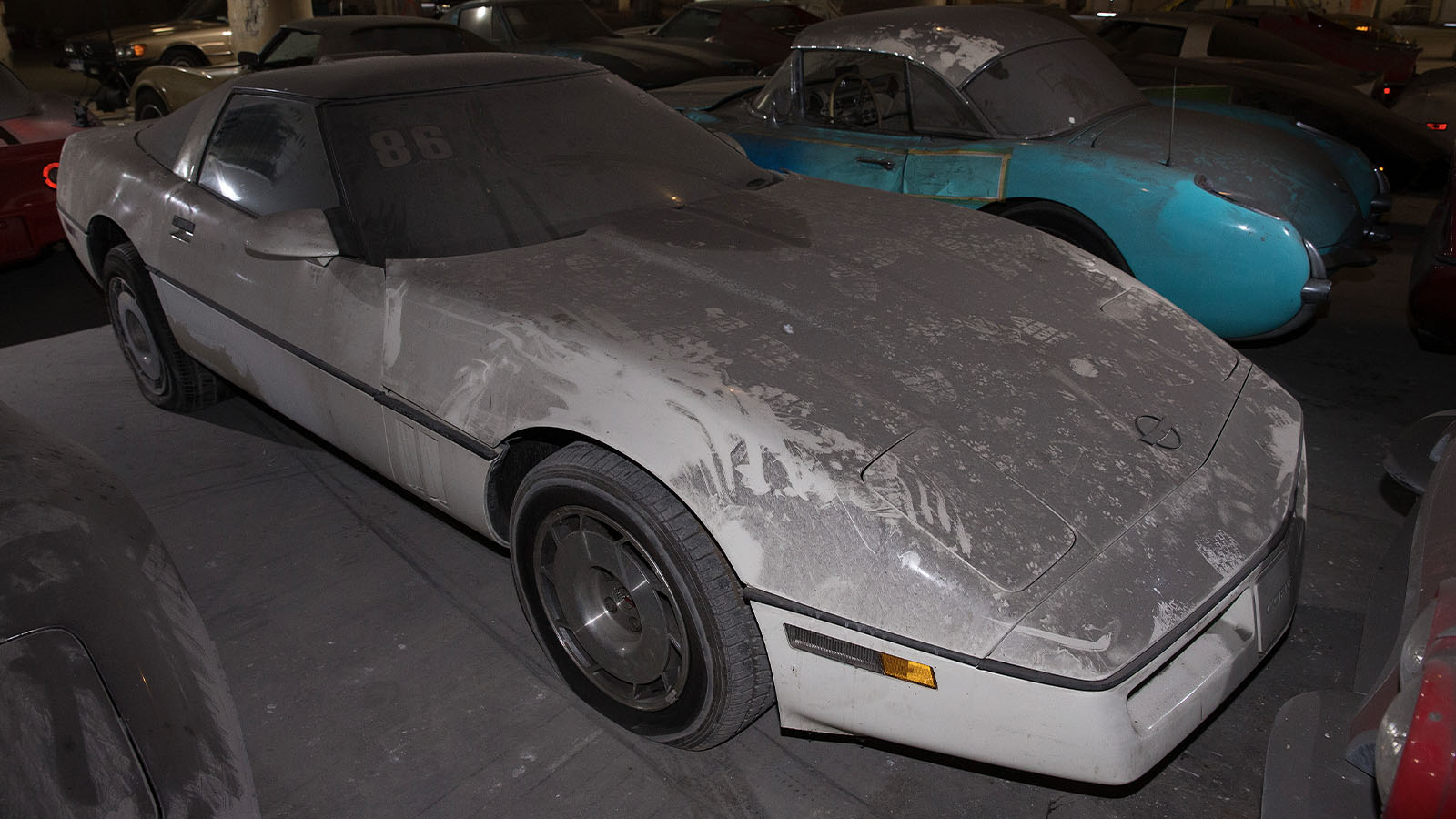 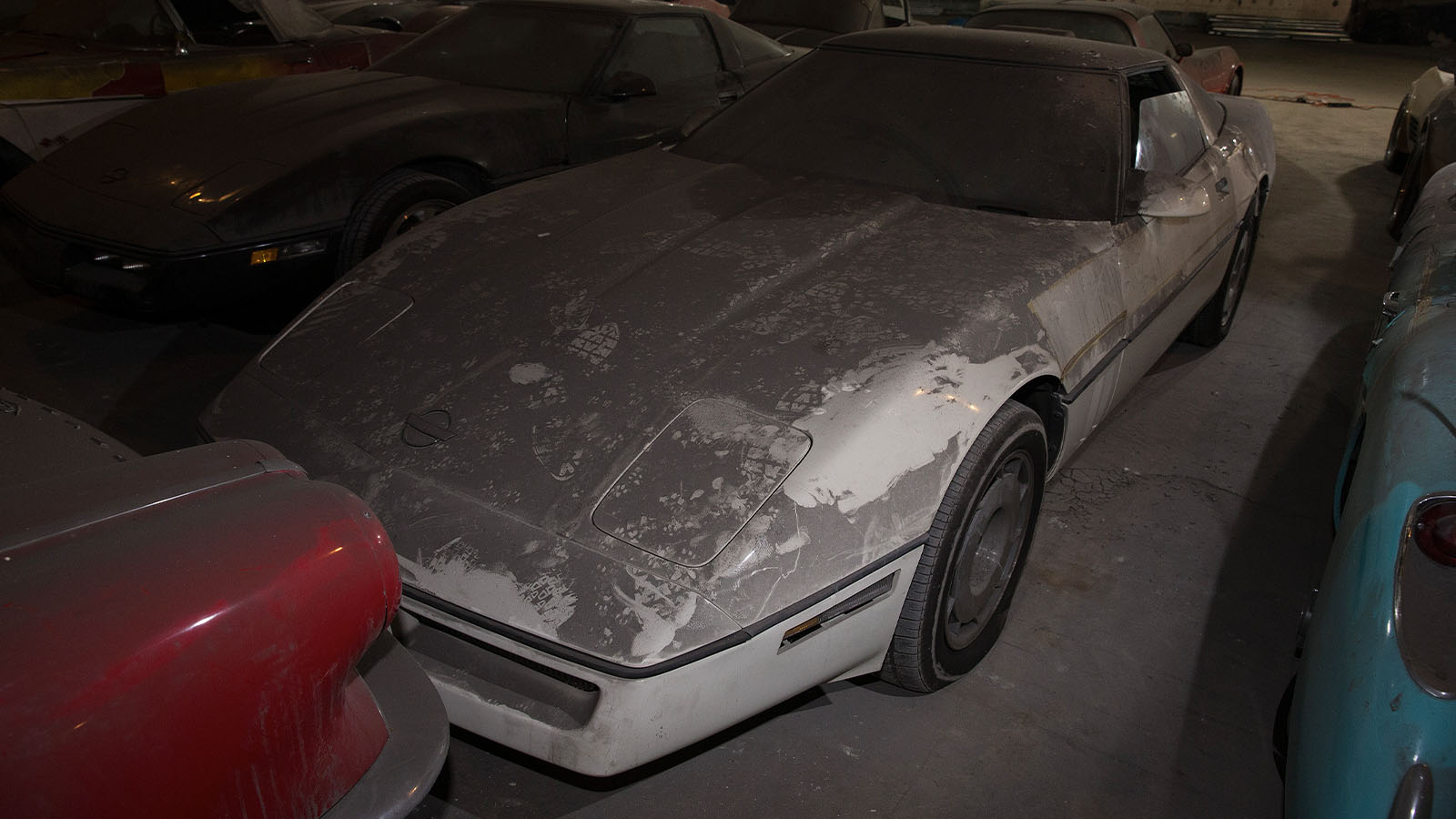 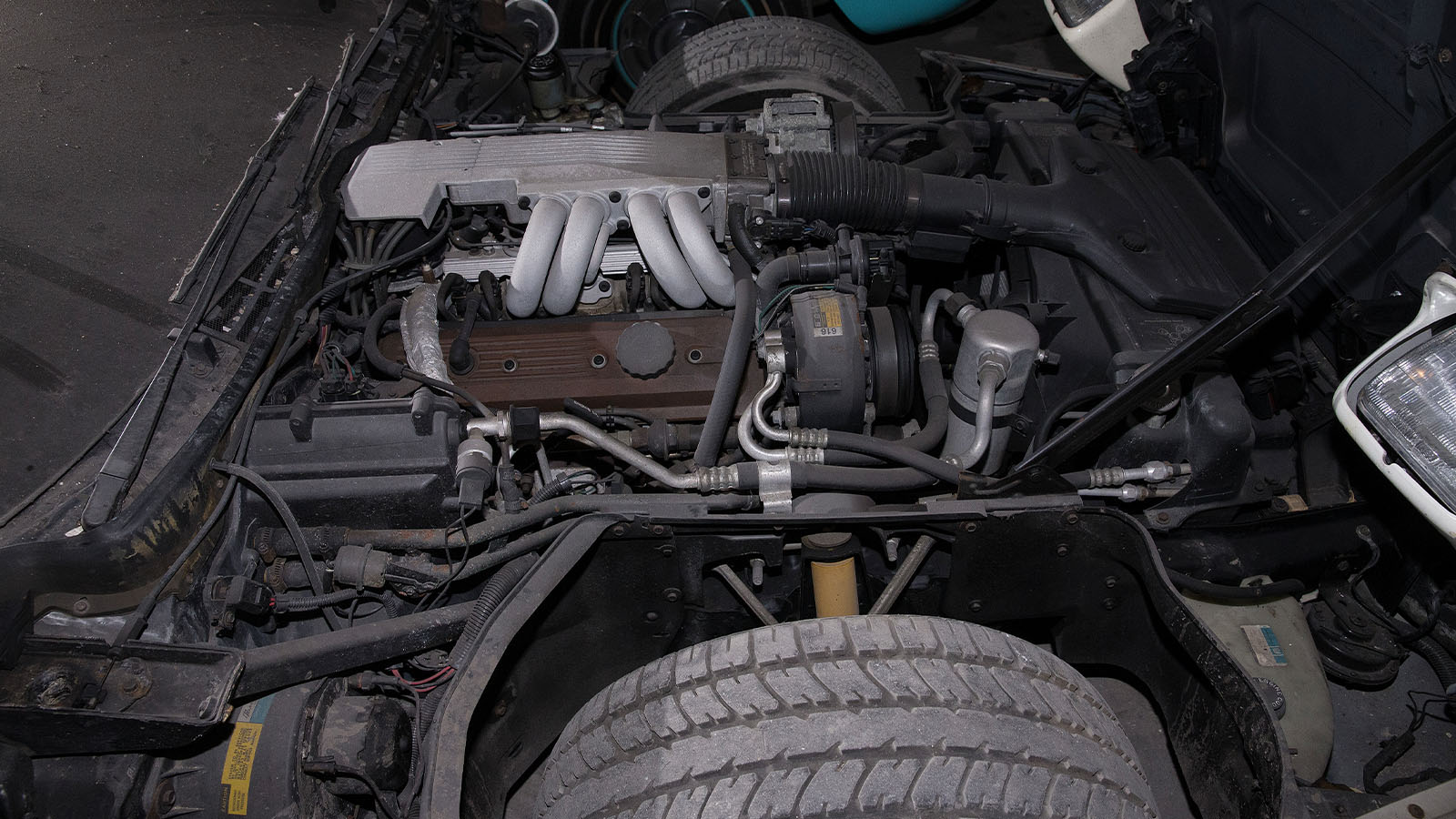 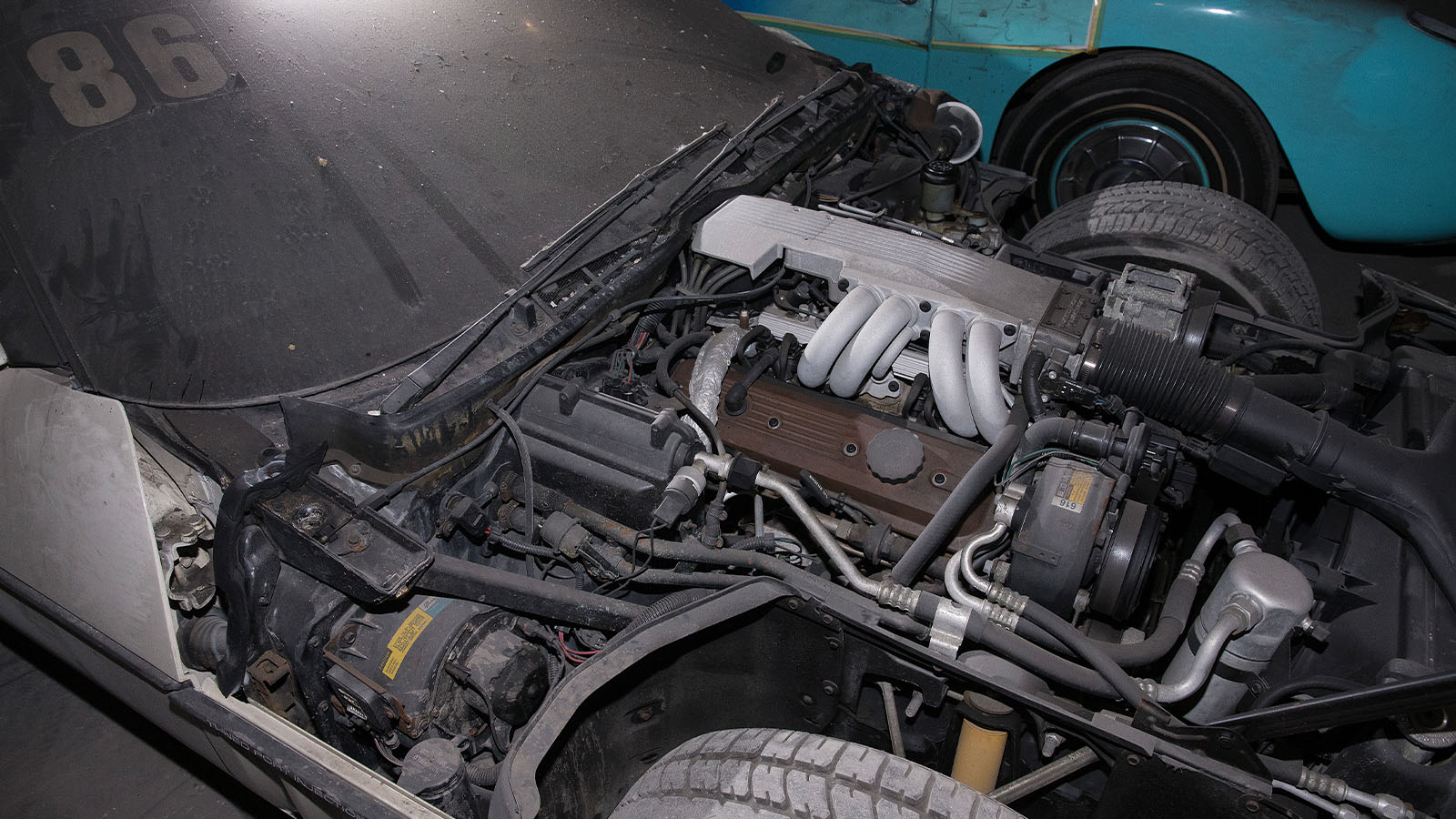 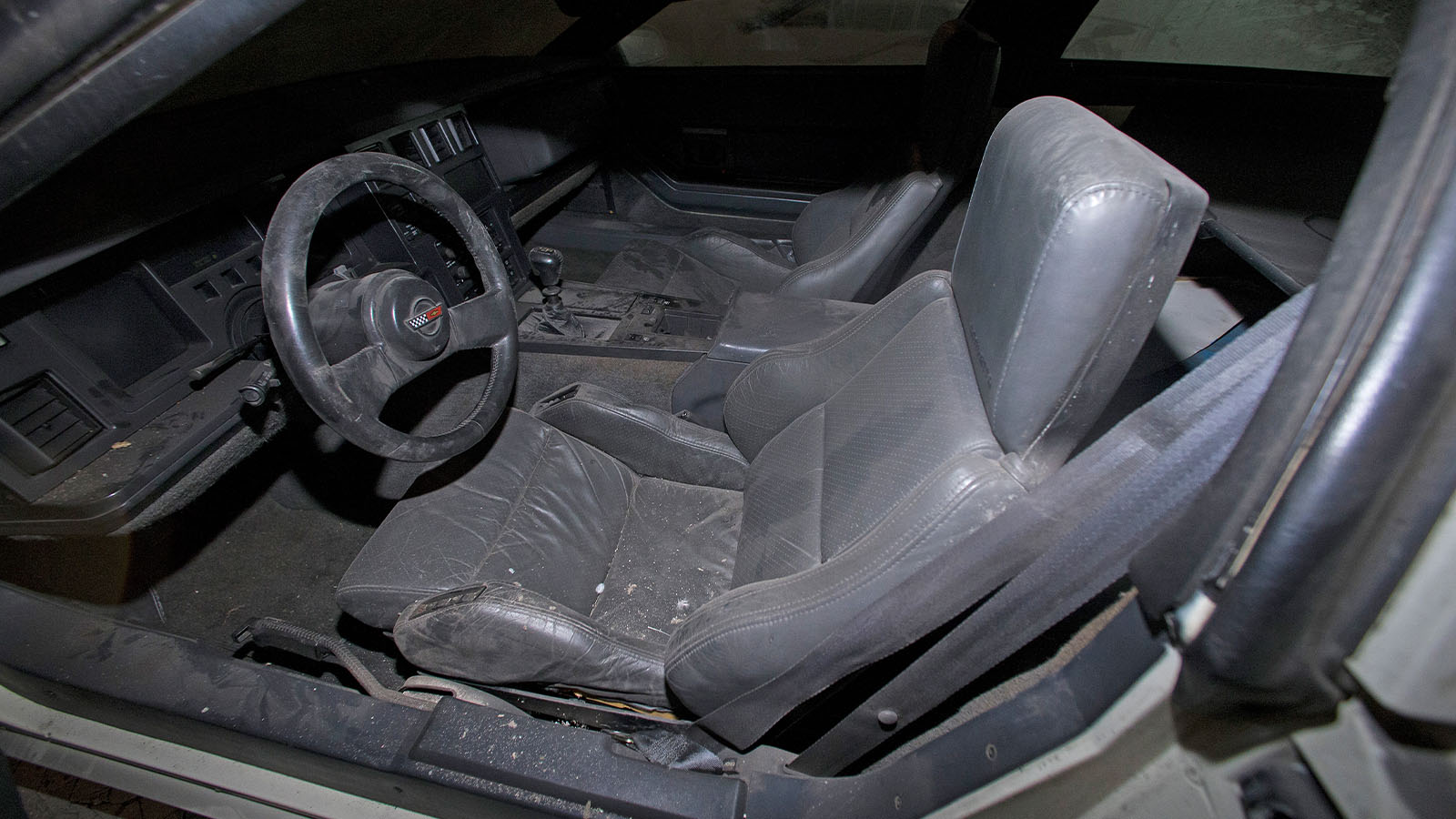 Chevrolet introduced the 1986 Corvette models and included a long awaited Convertible as an option for the first time since 1975. It was also named As the pace car for the 70th Indy 500. GM designed all convertibles to be Indy Pace Car Replicas and they were all shipped with the graphics in the trunk so the buyer could designate whether to put the graphics on or not.

The 1986 Corvette had many refinements made during the year. A big focus was made on performance, safety, security, functionality, and luxury features. The standard L98 engine received an upgrade with cylinder heads made of aluminum, reducing the car’s curb weight by 125 pounds and added 5 horsepower to the engine with stainless steel headers and dual exhaust system also helping. Transmission choices were the standard automatic with 4th gear overdrive or the no-cost option 4-speed manual.

A new center brake light was added above the hatch to comply with new safety laws, also a new ABS (anti-lock brake system) was standard preventing wheel lockup during heavy braking, the instrument cluster was tilted this year to prevent glare, the VATS security system became standard this year, this codes each key with an id that the car reads electronically to be sure it is the correct key before the engine will start. The sport seat was now the standard seat.

The 1986 Corvette had its first anti-lock braking system, (ABS), with a setup from Bosch that prevented wheel lock up in extreme braking conditions and reduced skidding and subsequent loss of control of the car. The standard tire and wheel combination featured P255/ 50VR-16 Goodyear unidirectional steel-belted radial tires mounted on 16″x 8 1/2″ aluminum alloy wheels with functional turbine-blade design and anti-theft nuts.