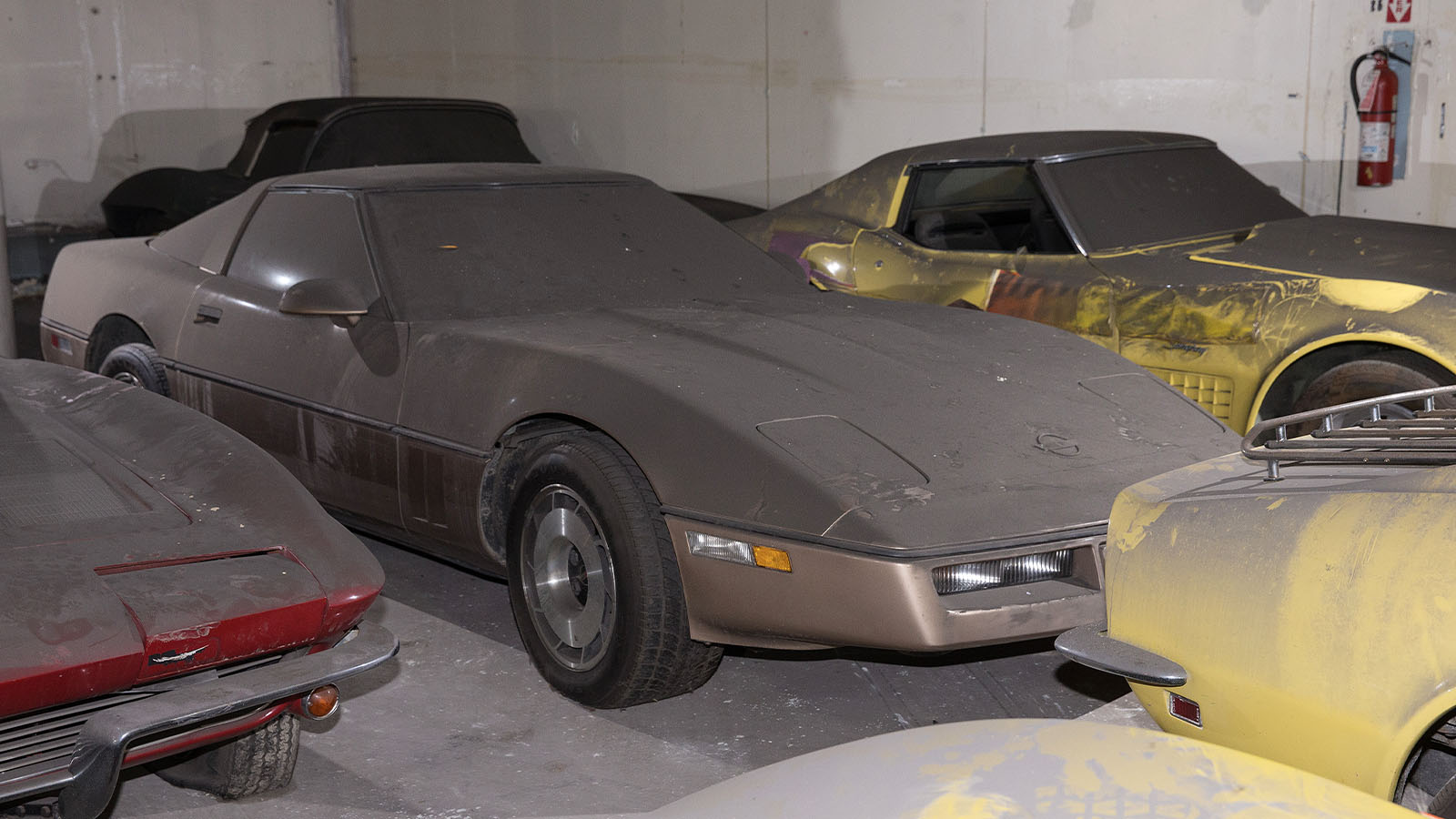 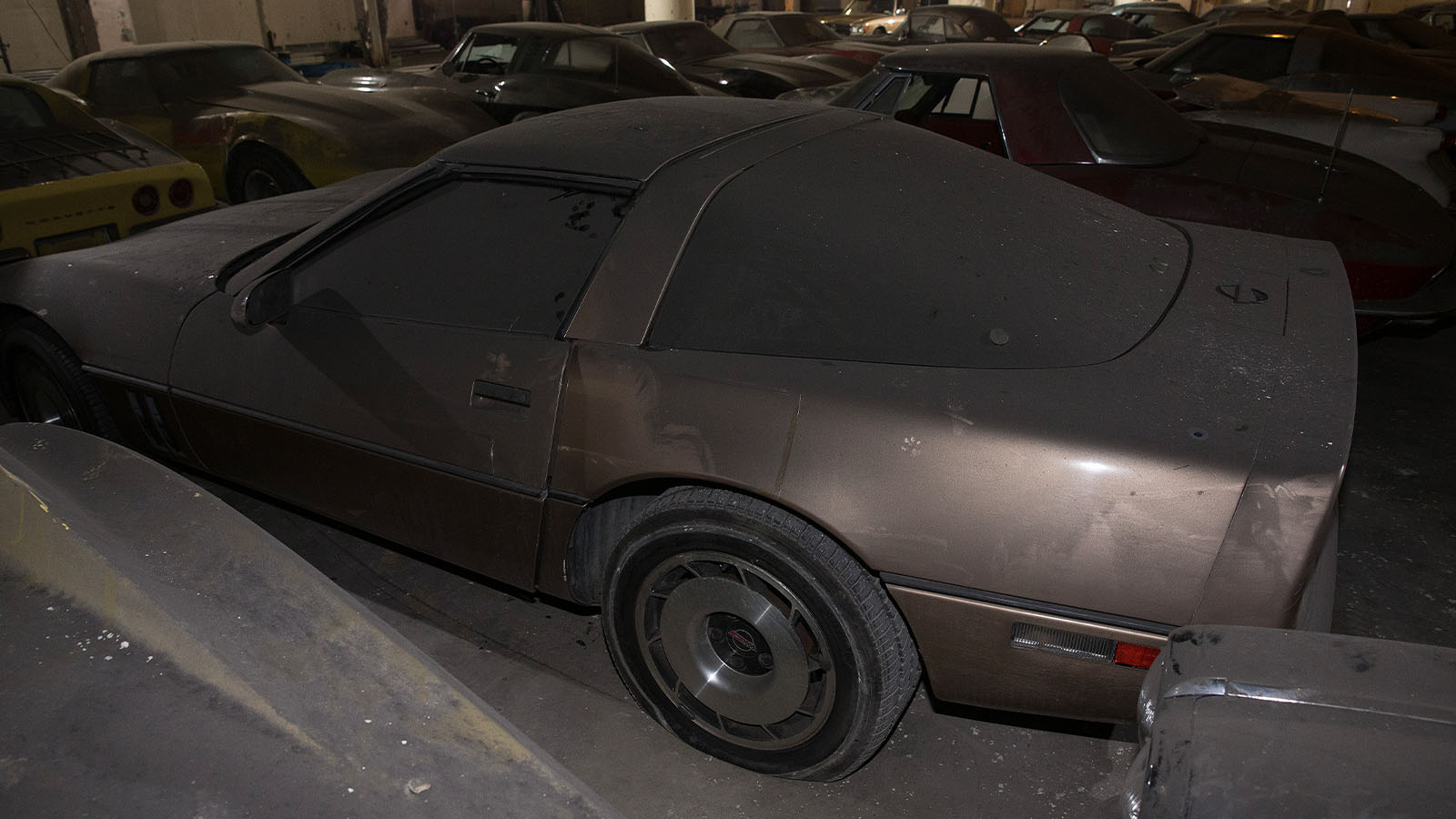 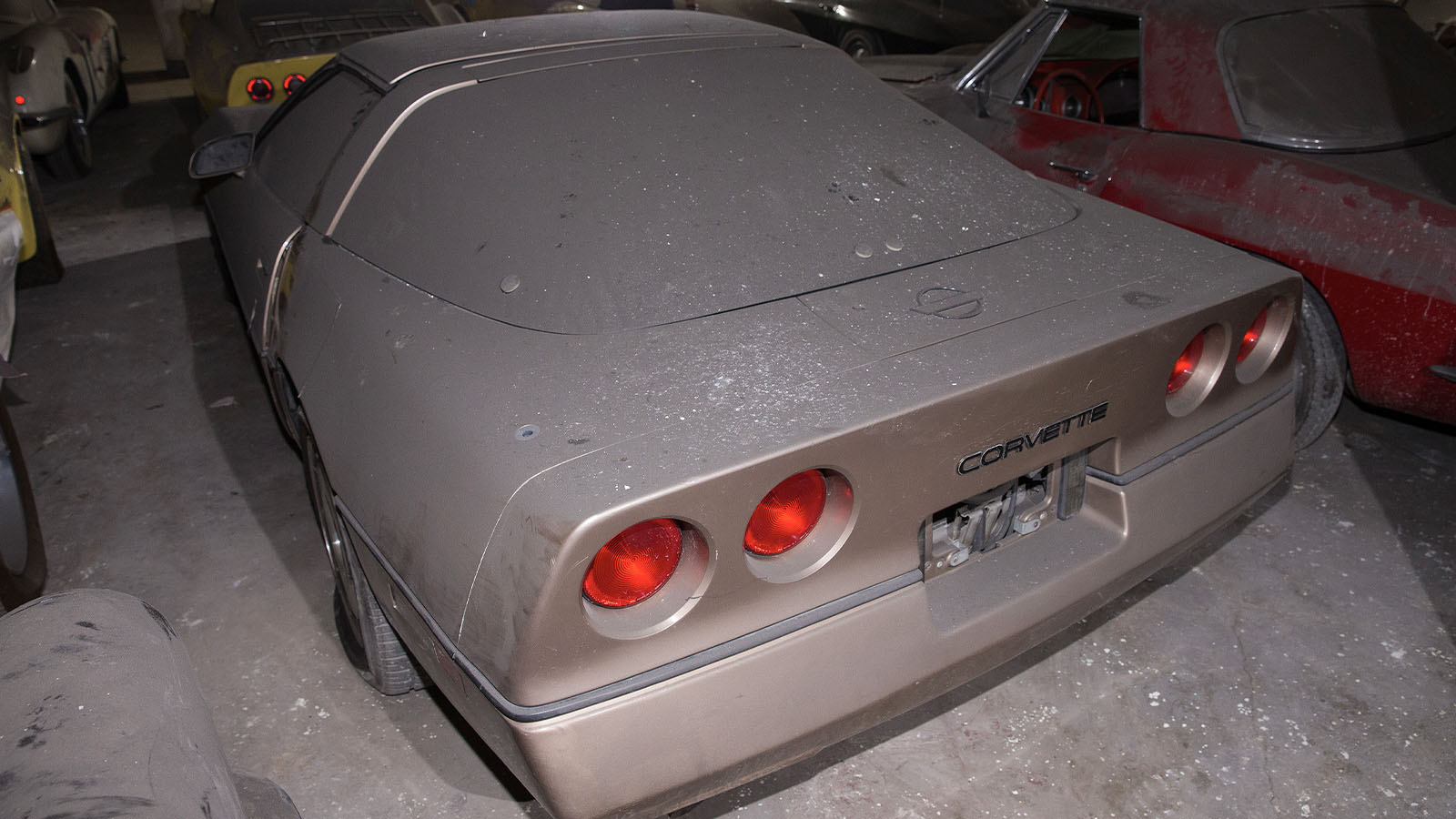 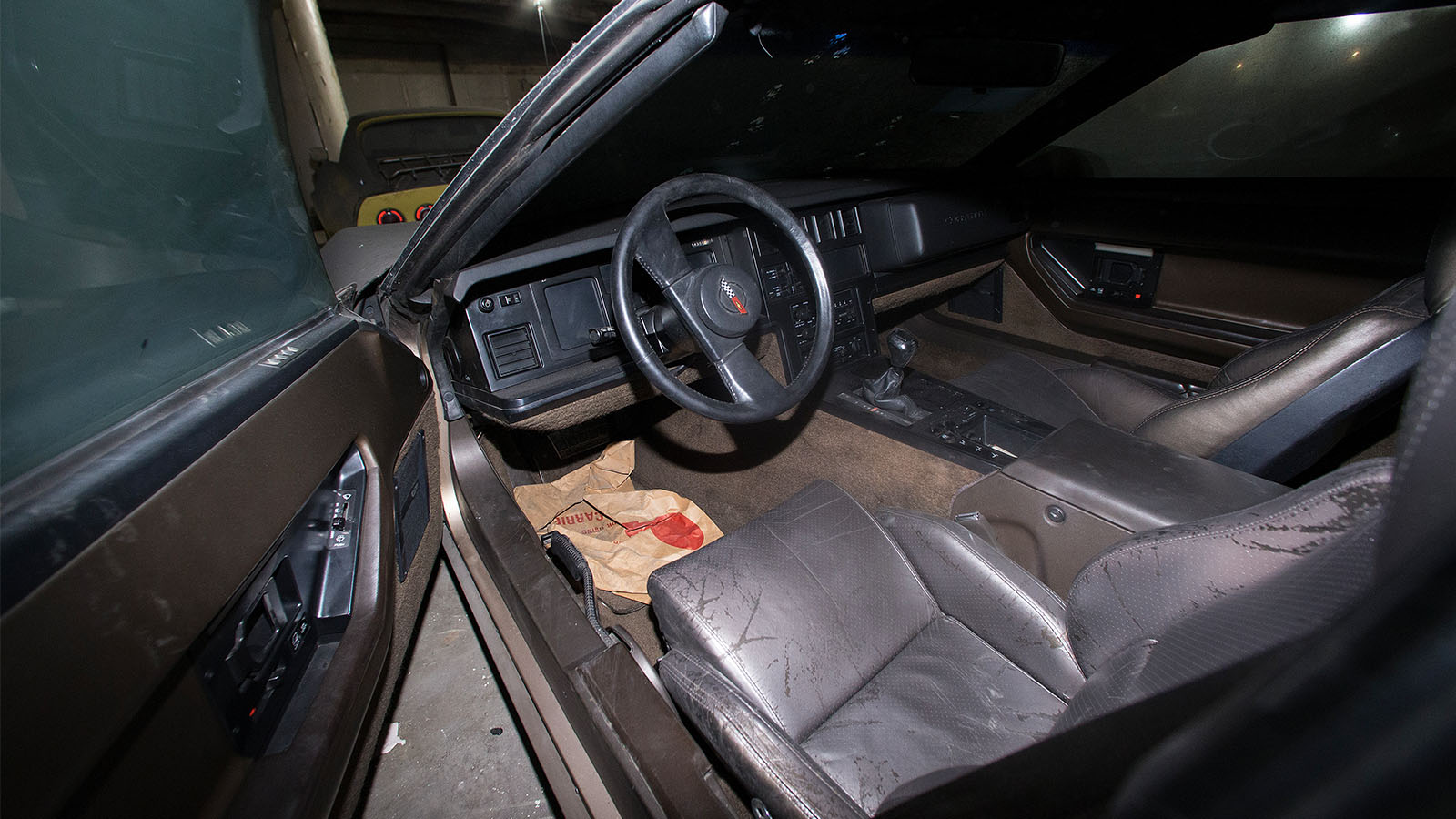 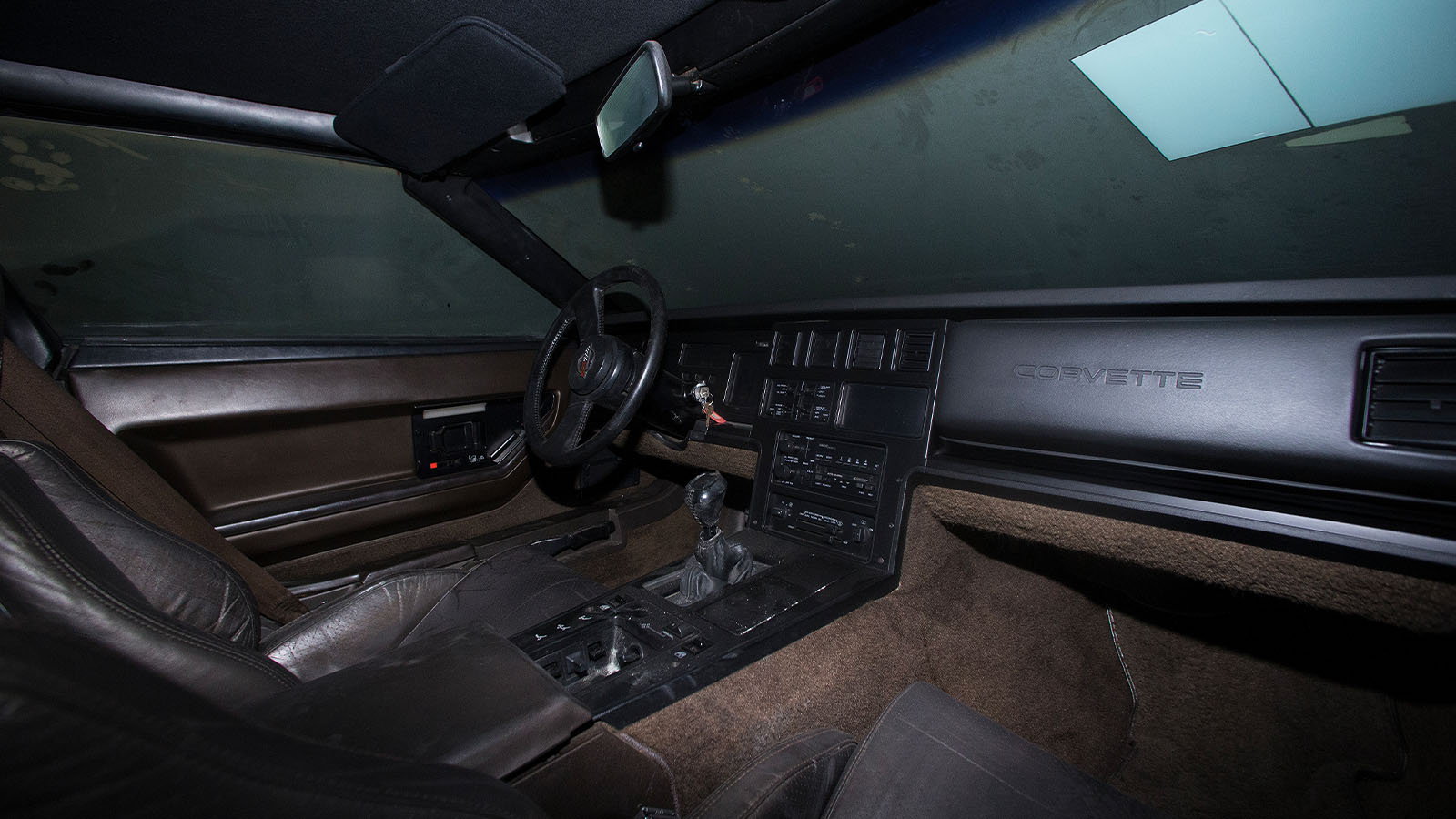 The big news when the 1985 Corvette models came out was the introduction of an all new Tuned Port Injected 350 cubic inch small block V8 engine given the code “L98.” It replaced the

the 205 horsepower engine with the 230 horsepower, using Bosch Tuned Port Injection (TPI), and torque that also increased from 290 lb-ft to 330 lb-ft.

The standard transmission was the 4-speed automatic with the 4+3 speed manual optional. The transmission’s onboard computer was reprogrammed to make the overdrive function less intrusive. Additionally, the electronics governing the lockup torque converter clutch were also revised.

There were more changes made than just the engine. A lot of owners had criticized the harsh ride of the previous years Corvette so the the spring rates were reduced 26% in front and 25% in the rear, the Z5l handling package now included 9.5-inch wheels all around, with Delco-Bilstein gas-charged shock absorbers, thicker stabilizer bars and a heavy-duty cooling system.

The 1985 Corvette had several more detail improvements inside as well. The numerals on the minor digital instruments are now larger, and the markings on the analog speedometer and tachometer have been juggled to make them a bit more readable. Larger, stiffer frames for the sun visors reduce annoying vibrations over bumps. The roof panel is now a molded-plastic part instead of fiberglass for reduced weight and better sound deadening. Finally, automatic climate-control air conditioning has been added to the options list