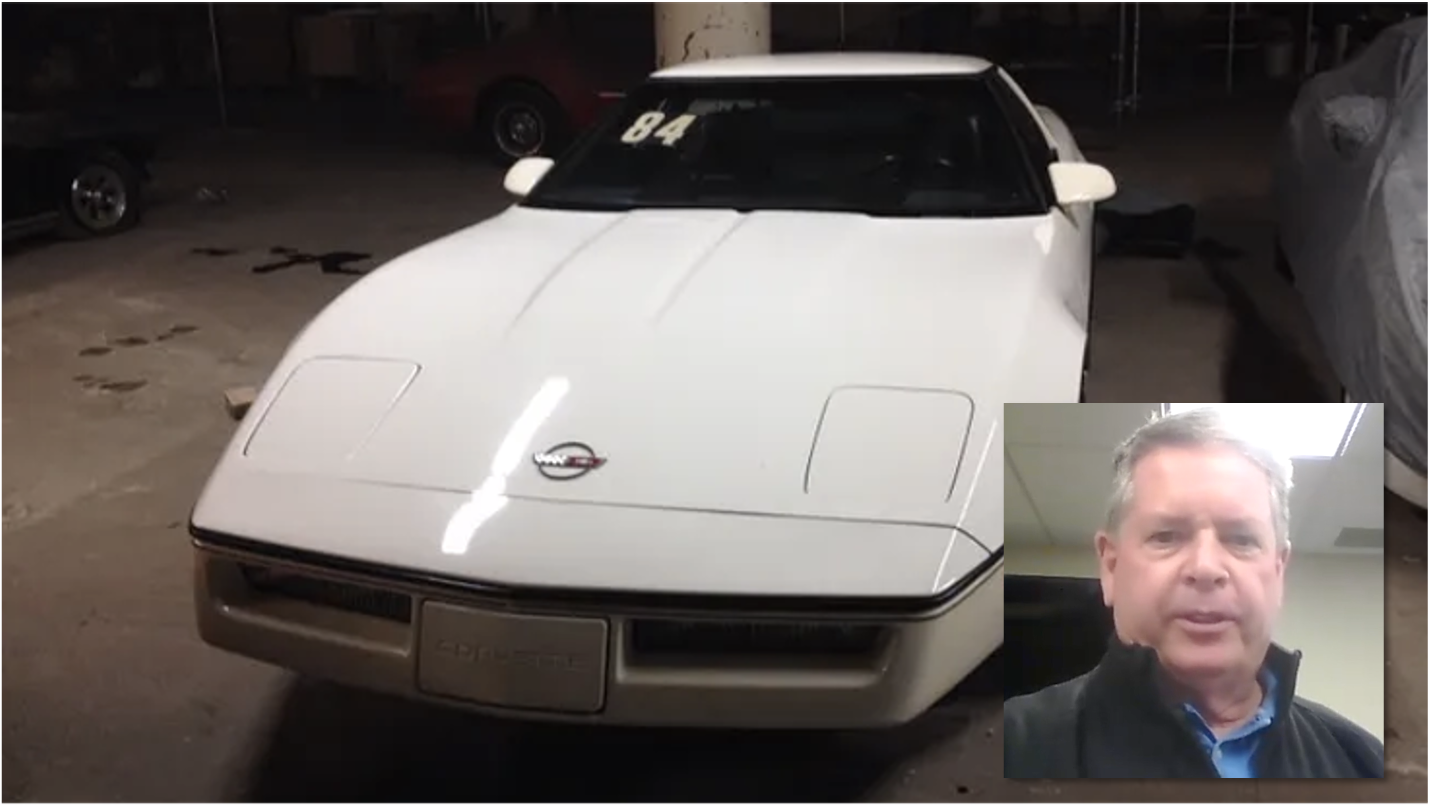 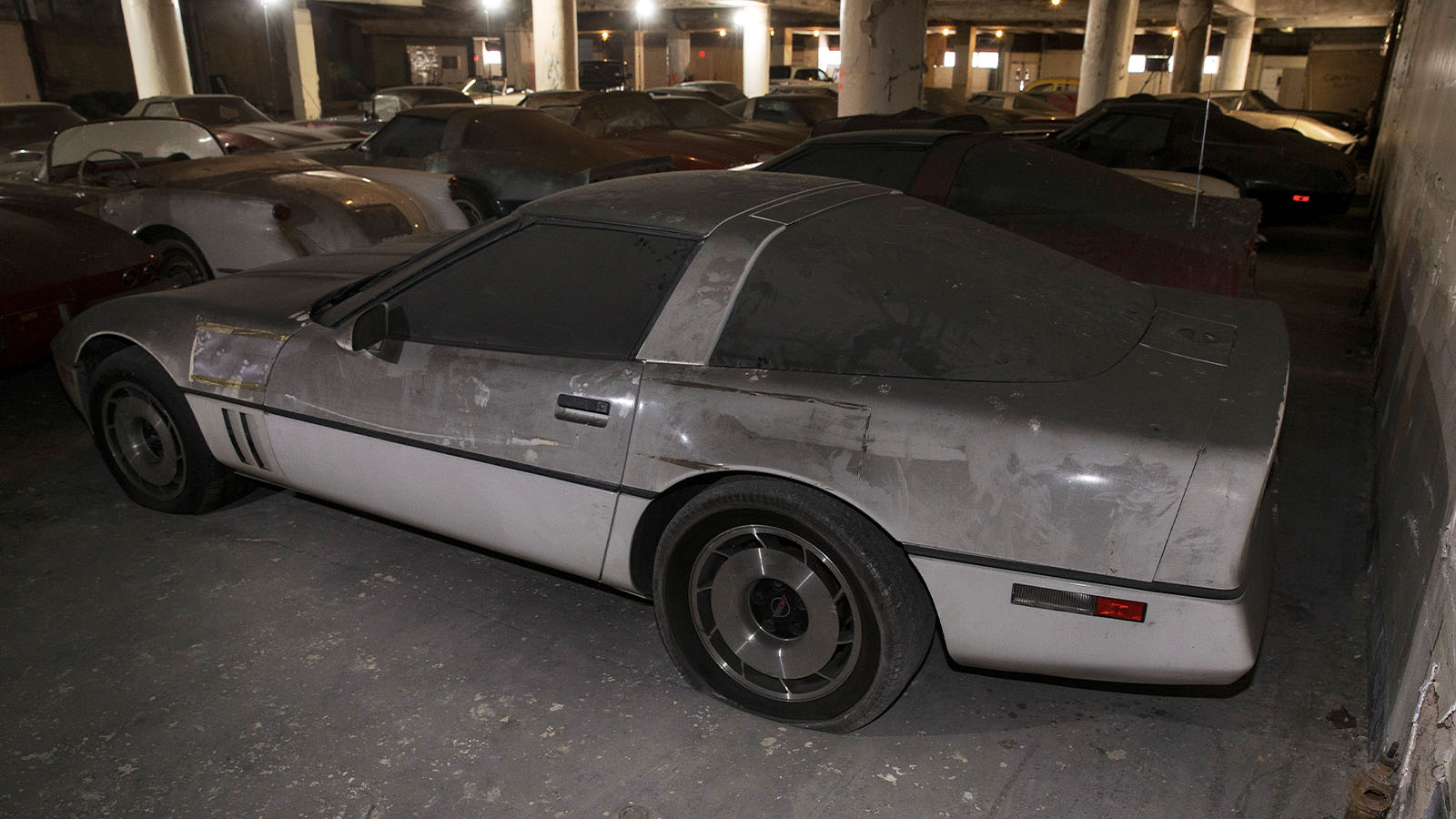 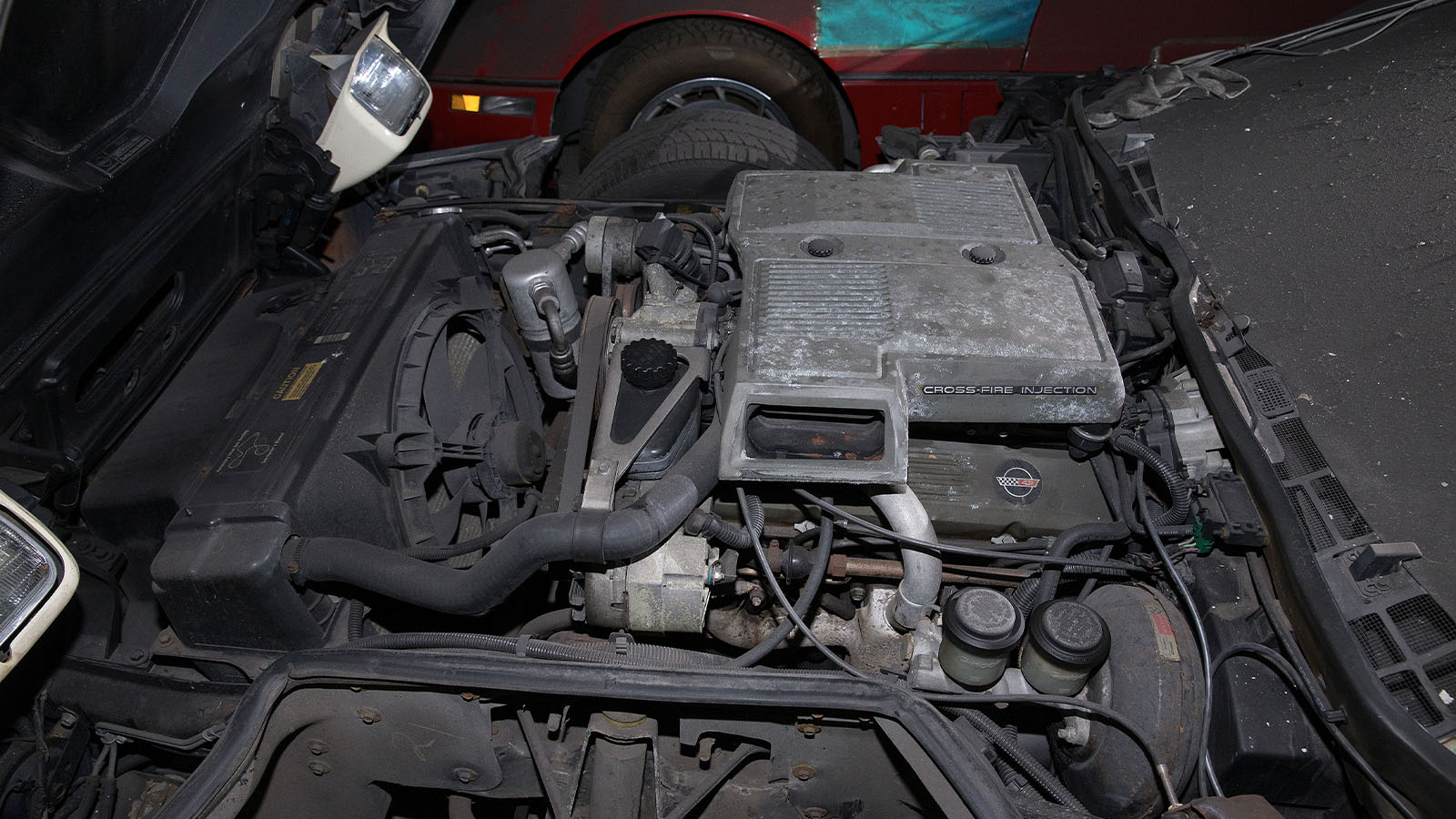 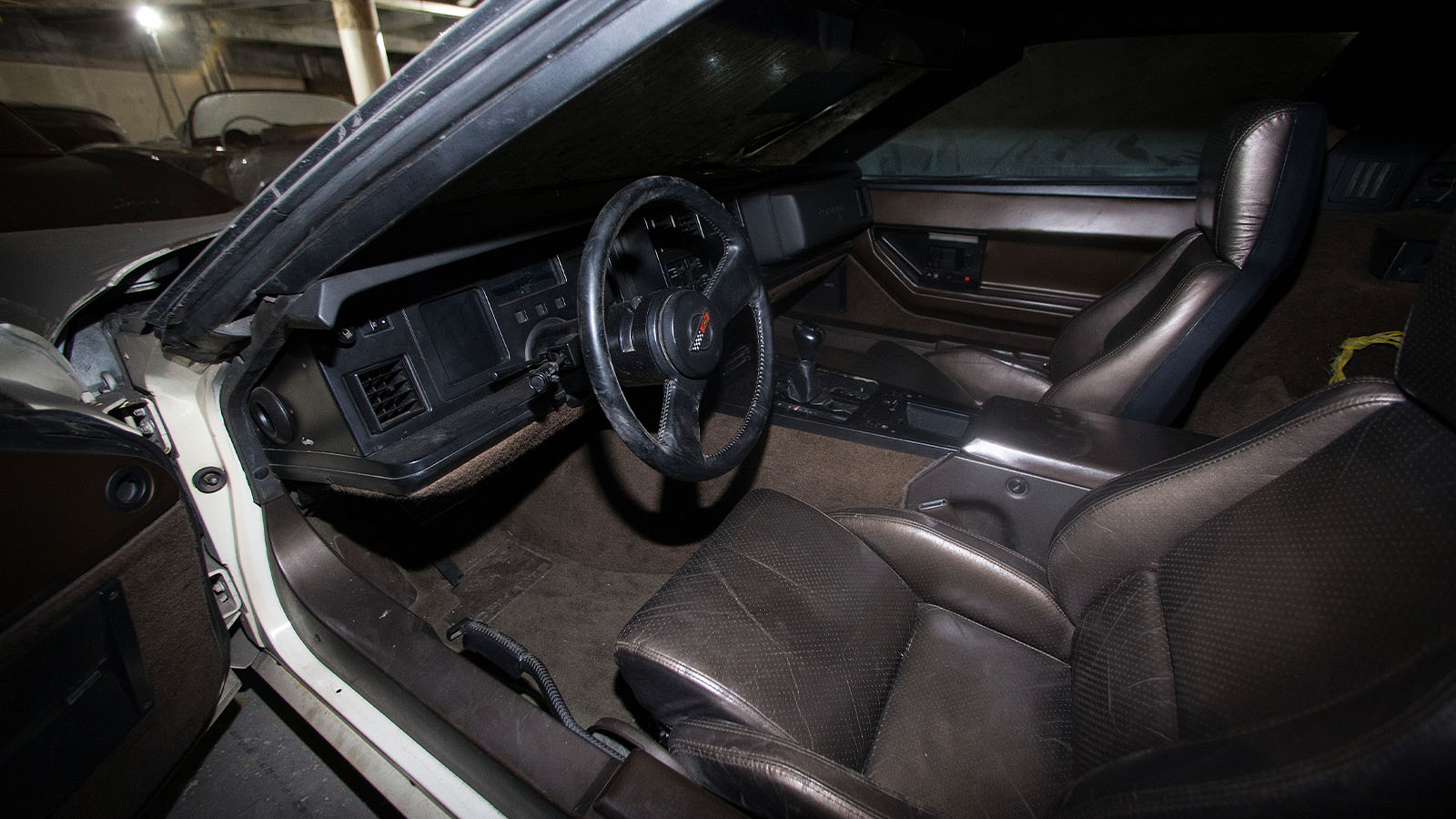 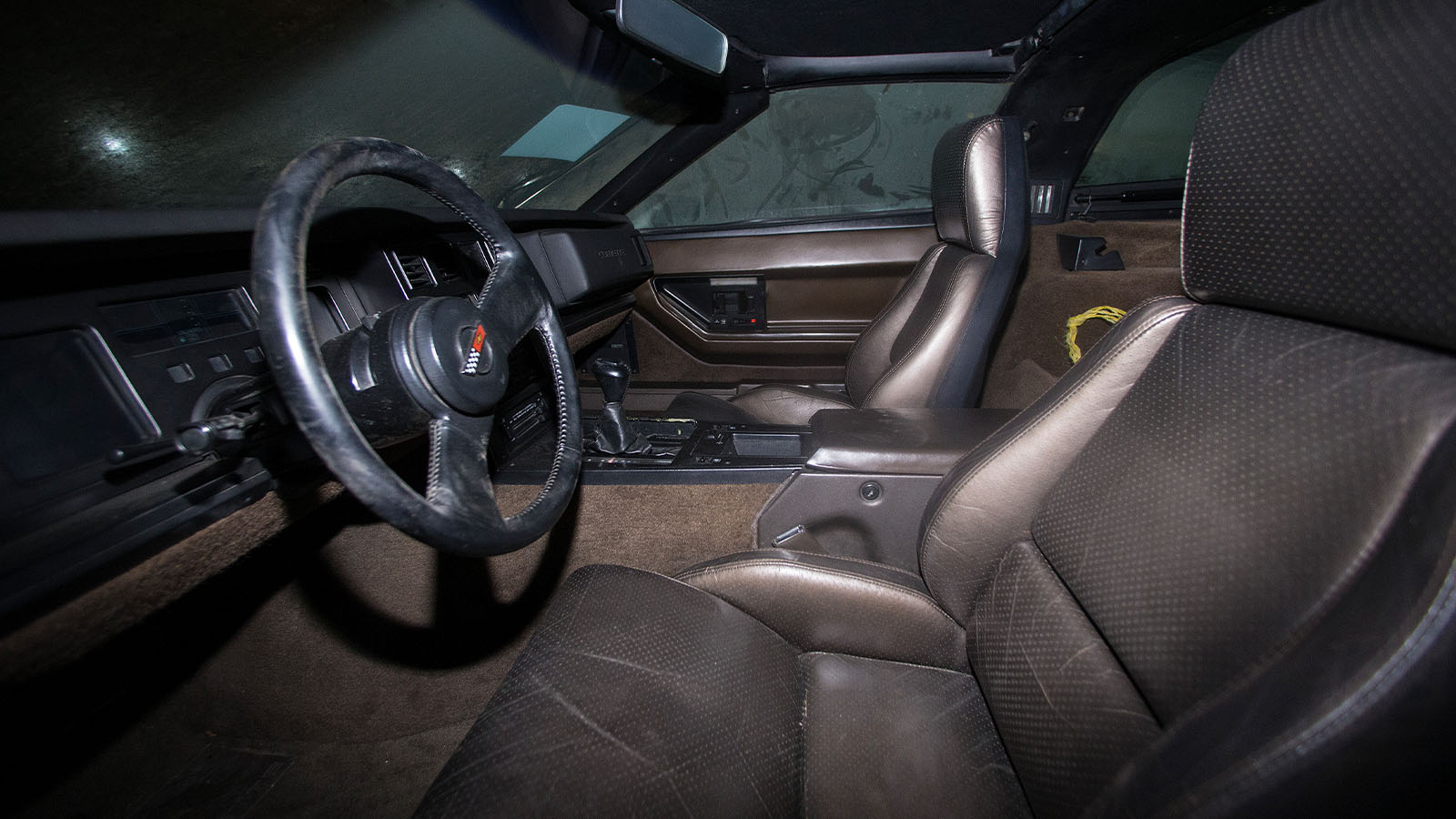 The brand new 1984 Corvette started out with a bang as it was a complete redesign and was immediately named the Motor Trend magazine Car of the Year for 1984. The 1984 Corvette was shown to the public in March of 1983 and was a more technologically advanced Corvette than any that had come before it. GM even continued to make on-going changes to the car’s final layout and design and were made even after sales began.

The most significant changes that were made to the 1984 Chevy Corvette from the earlier models included an engine-oil cooler that was to be included as part of the standard equipment package. The new design included many firsts like a new 1-piece removable Targa Top, a rear hatch glass that was the largest piece of glass on any production car in America at the time, new aluminum calipers, and a new clamshell hood design.

Under that clamshell hood was the 350 cubic inch V8 Crossfire engine, a carryover from the 1982 Corvette. Two throttle-body injectors sat diagonally on a cross-ram intake, with exhaust headers that were stainless-steel, and cast-magnesium valve covers. Transmissions included a four-speed 700R automatic and the 4+3 Manual transmission.

Chevrolet wanted the 1984 Corvette to be a world-class performer and they achieved that with an all new body, frame, and suspension. Standing-start acceleration to 60-mph dropped to 6.9 seconds, top-speeds increased to over 140-mph, braking from 70-mph in 173 feet, and a .90 g-force rating that ranked the 1984 Corvette as one of best handling cars in the world at that time.