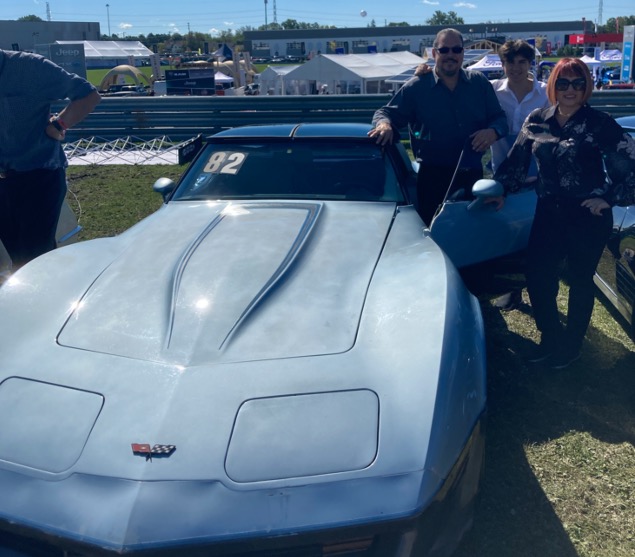 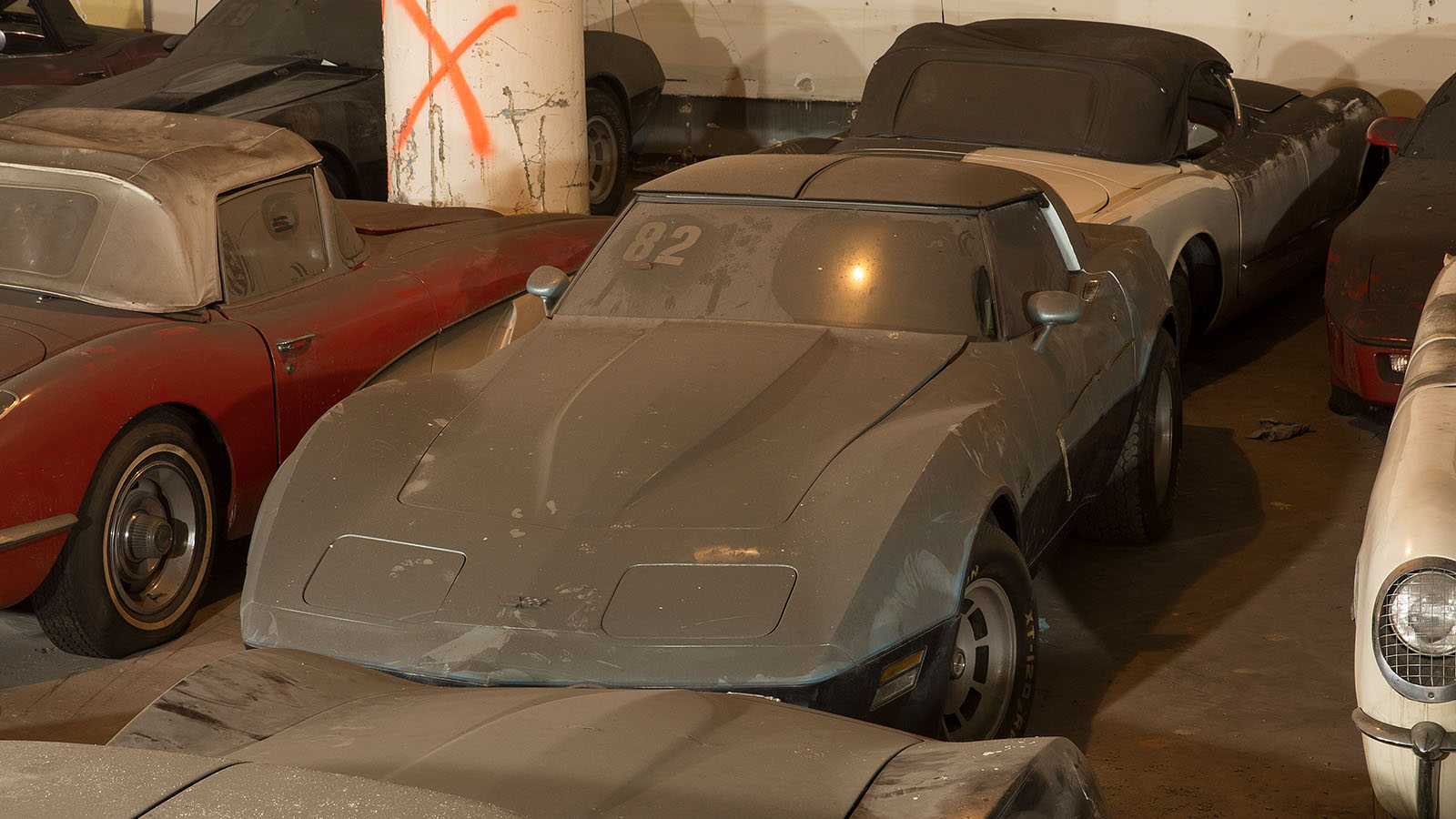 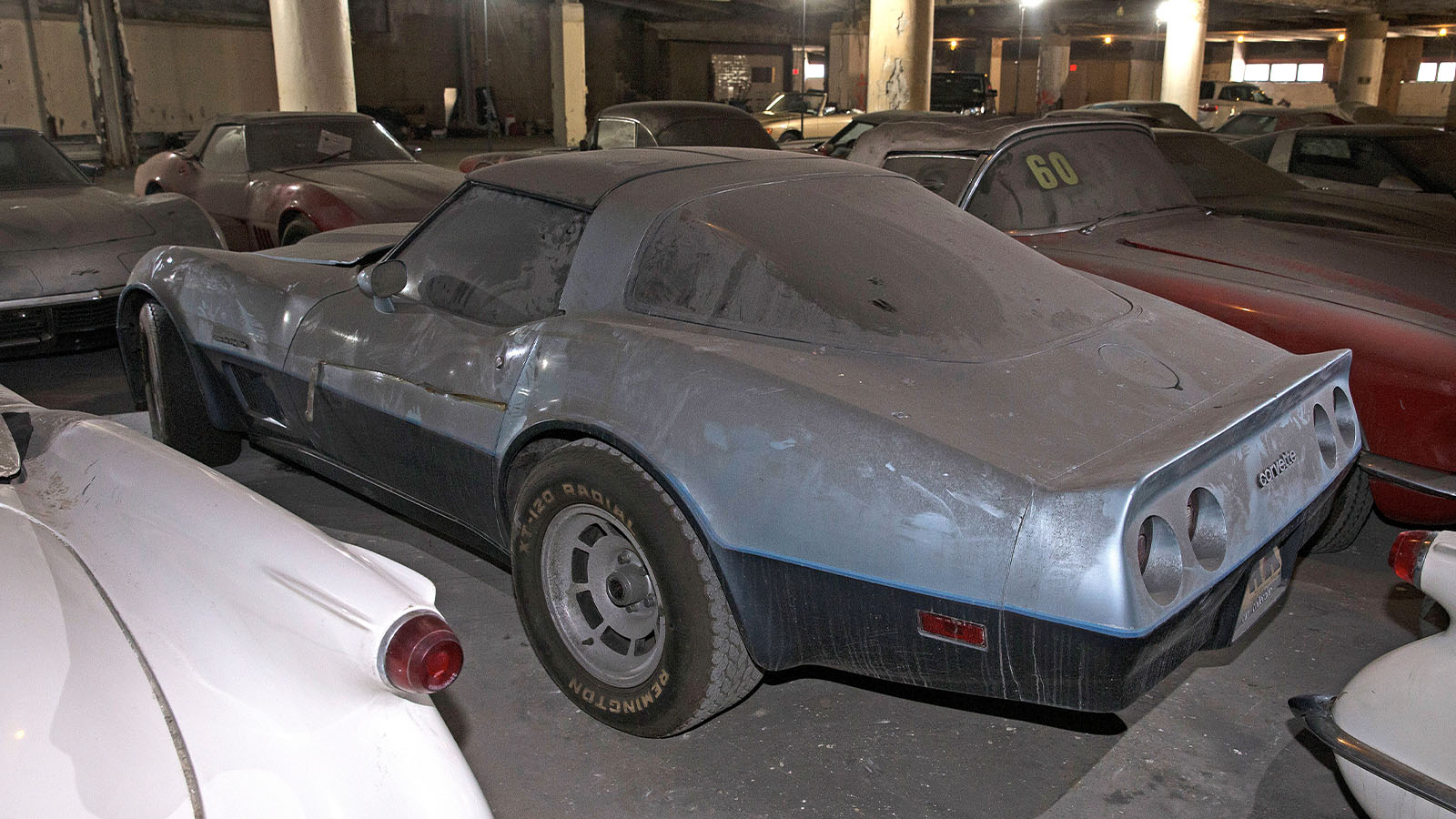 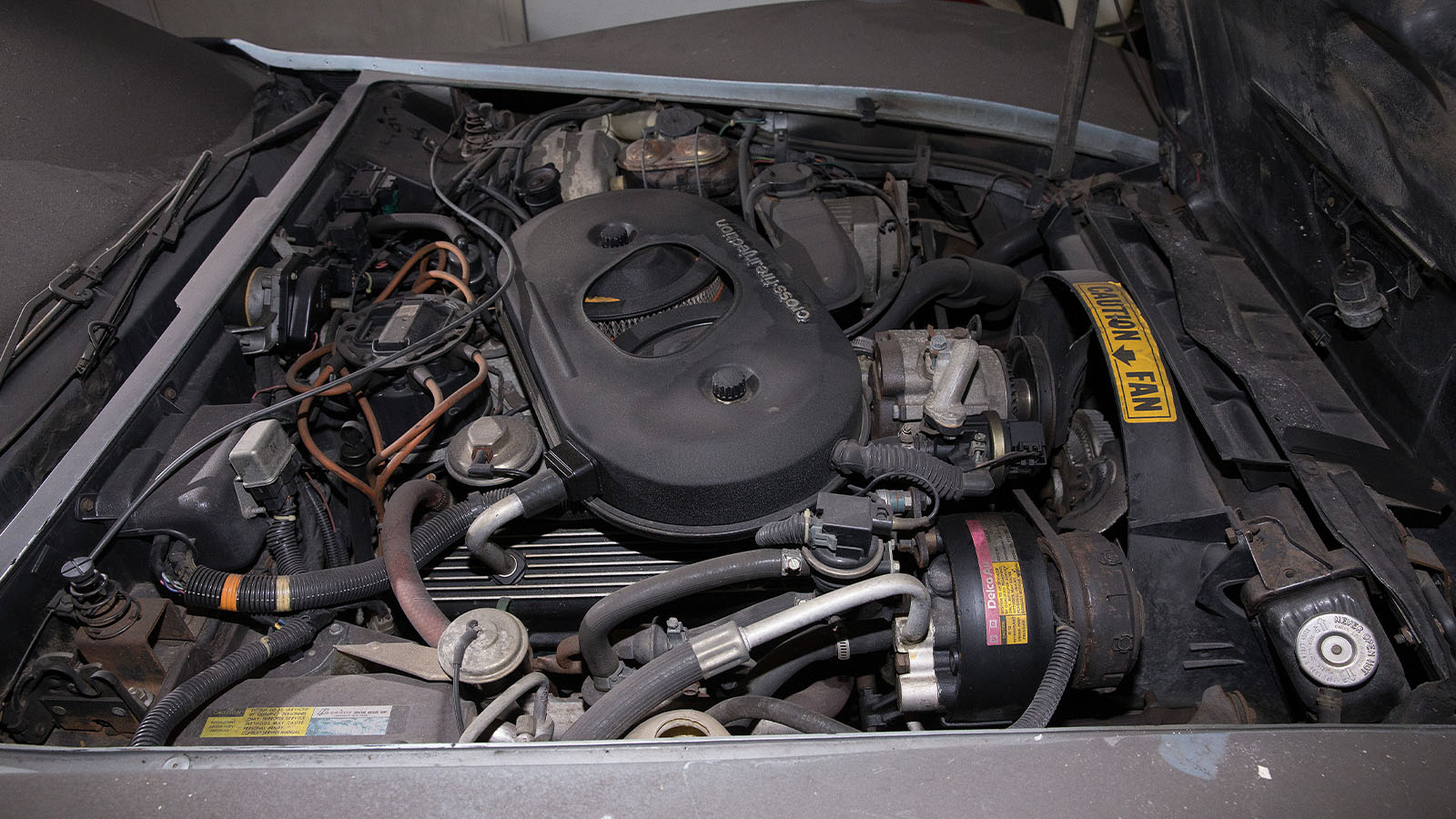 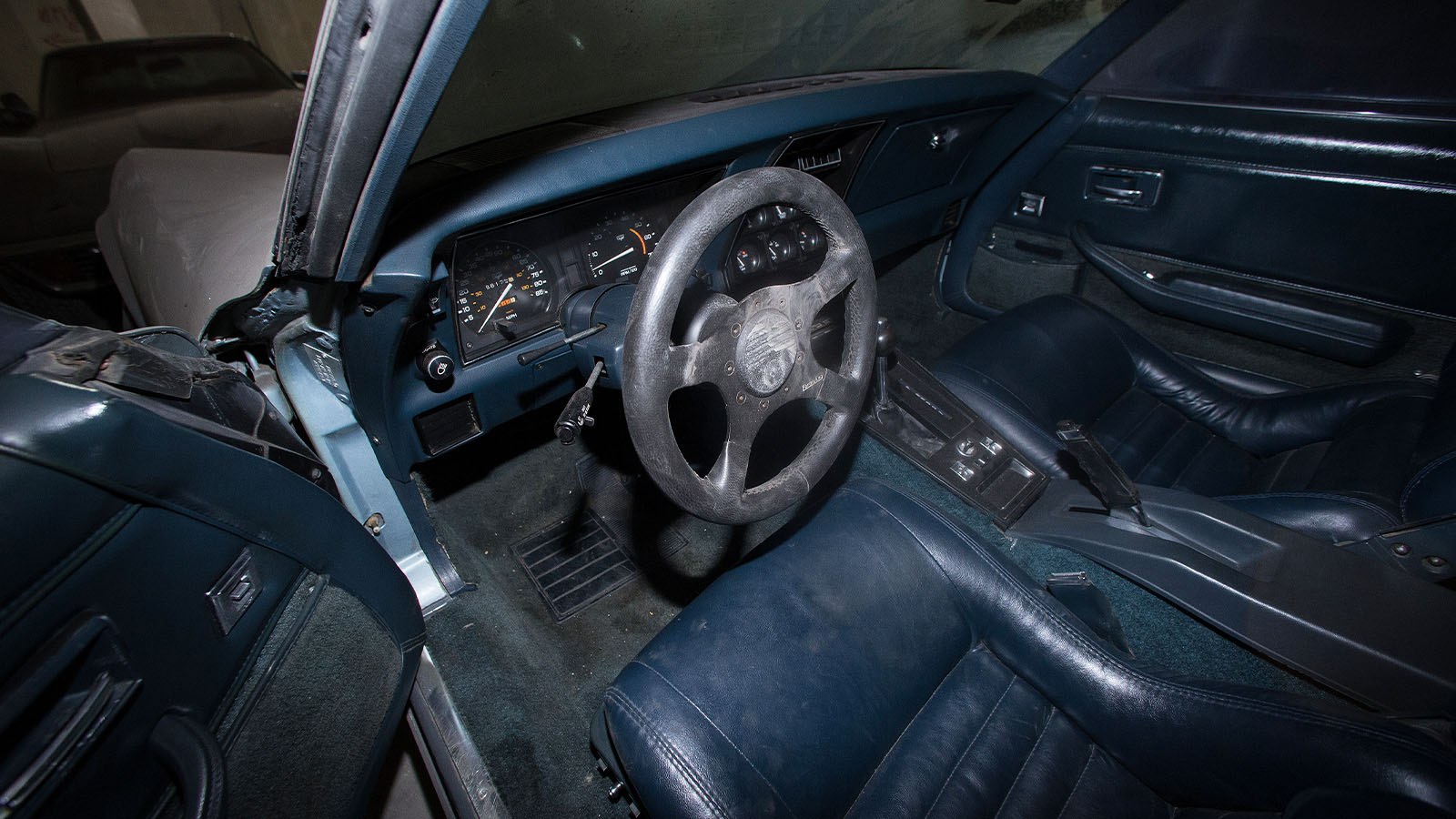 The 3rd generation of the Corvette was the longest running of each of the Corvette segments lasting from 1968 to 1982. The 1982 Corvette retained the same “Mako Shark” styling but also offered a look to the C4 Corvette future.

After General Motors moved the Corvette manufacturing plant to Bowling Green, Kentucky in the summer of 1981, many began to suspect that the arrival of a next-generation Corvette was imminent. Their suspicions were correct, but it would be another year before that would happen, and the 1982 Corvette would continue to test technology for the fourth-generation Corvette.

The 1982 Corvette now only came in a coupe and only had one engine and one new four-speed automatic transmission with torque converters that bypass in the top three gears available for 1982. That engine was a 350 cubic inch V8 that produced 200 horse, an upgrade from the previous 190 horsepower found in 1981 thanks to its new fuel injection method, the Cross-Fire injection system that had what Chevrolet called a TBI (Throttle Body Fuel Injection) with two throttle bodies and Chevrolet's Computer Control System.

Chevrolet knew this would be the last year of an entire generation of Corvettes and so they commemorated that by offering a Collector Edition with separate serial number sequencing, silver-beige paint, unique wheels, rear glass opening to allow access to the storage area with unique bronze solar screened, T-Tops, Crossed-Flag "Collector Edition" emblems, and seats and the steering wheel had a two-tone color scheme as well. The 1982 Corvette Collector Edition was the first Corvette that had a base price that exceeded $20,000.

The final model 1982 C3 Corvette's did not have all the horsepower that its predecessors had, nut was still as quick as most anything sold that year with published performance of 0-60 in 7.9 seconds-the ¼ mile in 16.1 @ 85 mph.