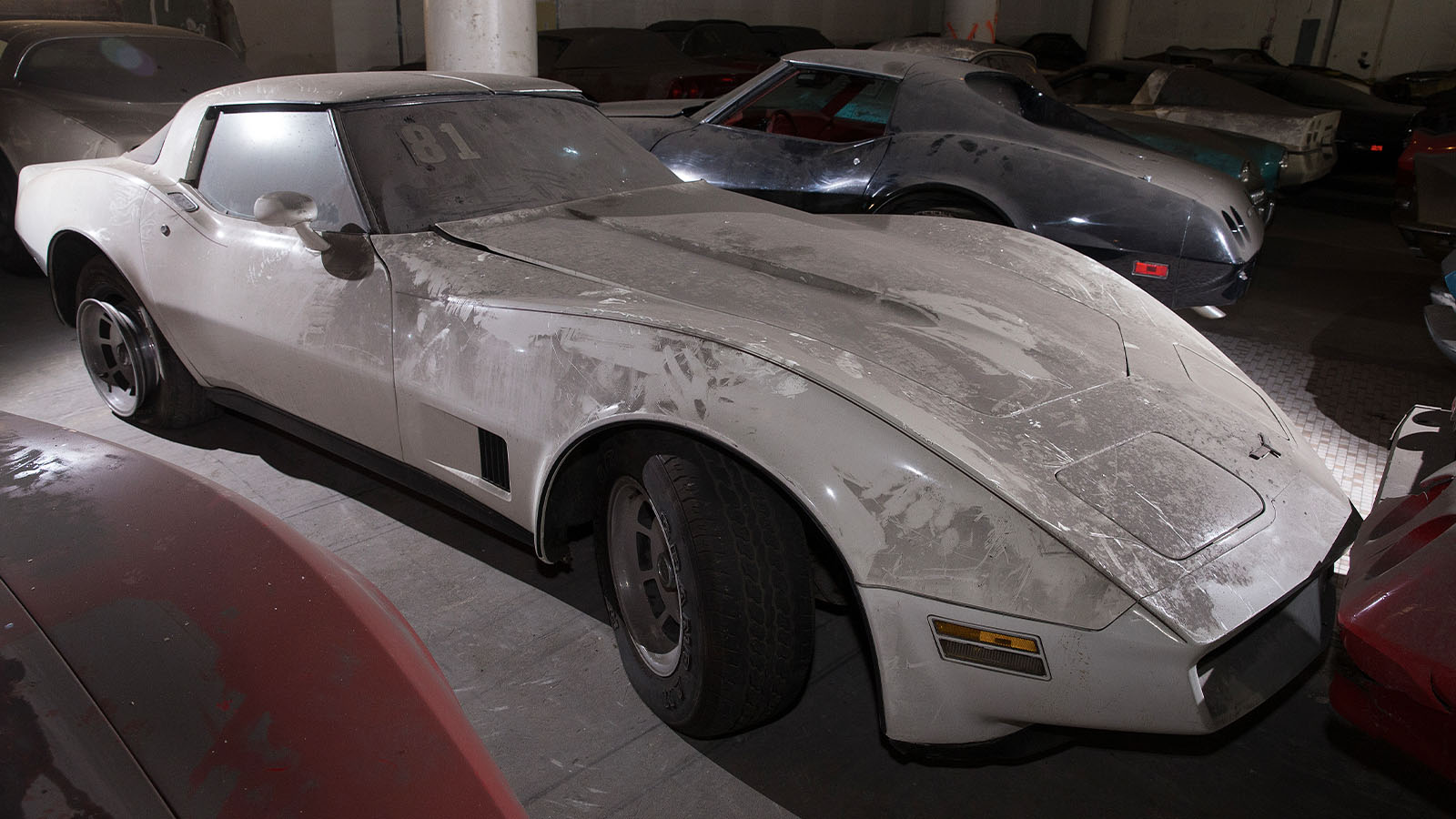 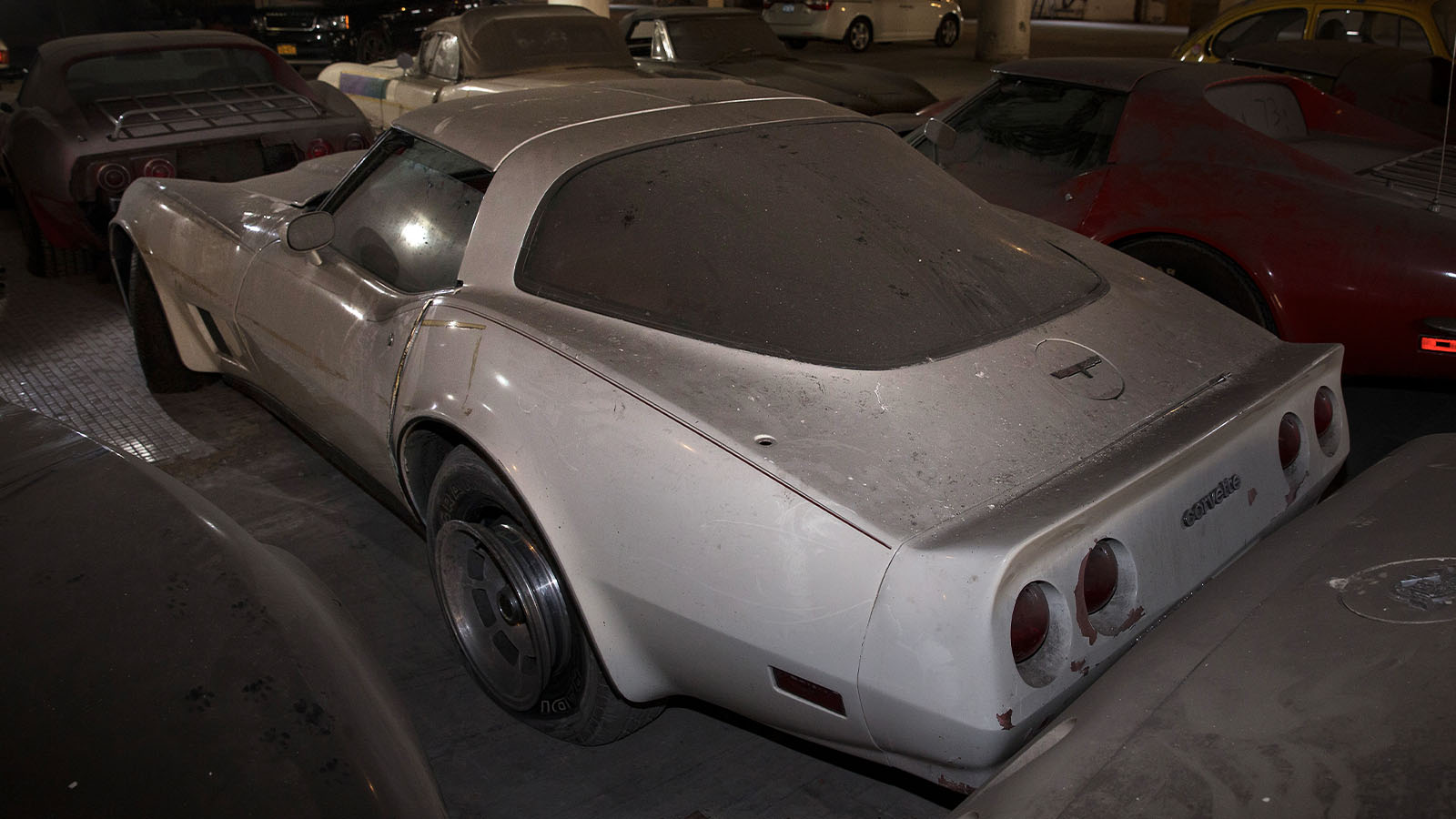 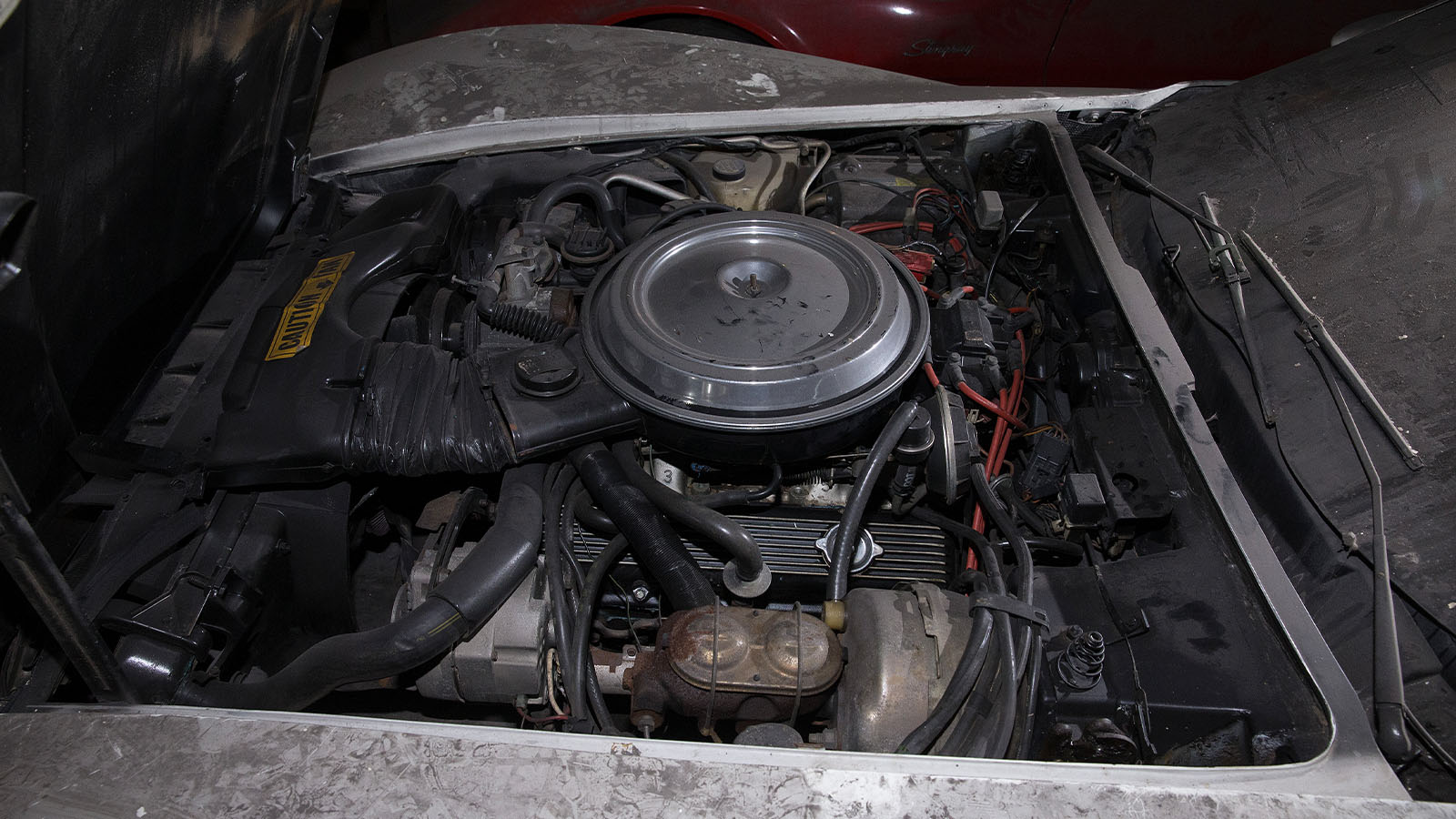 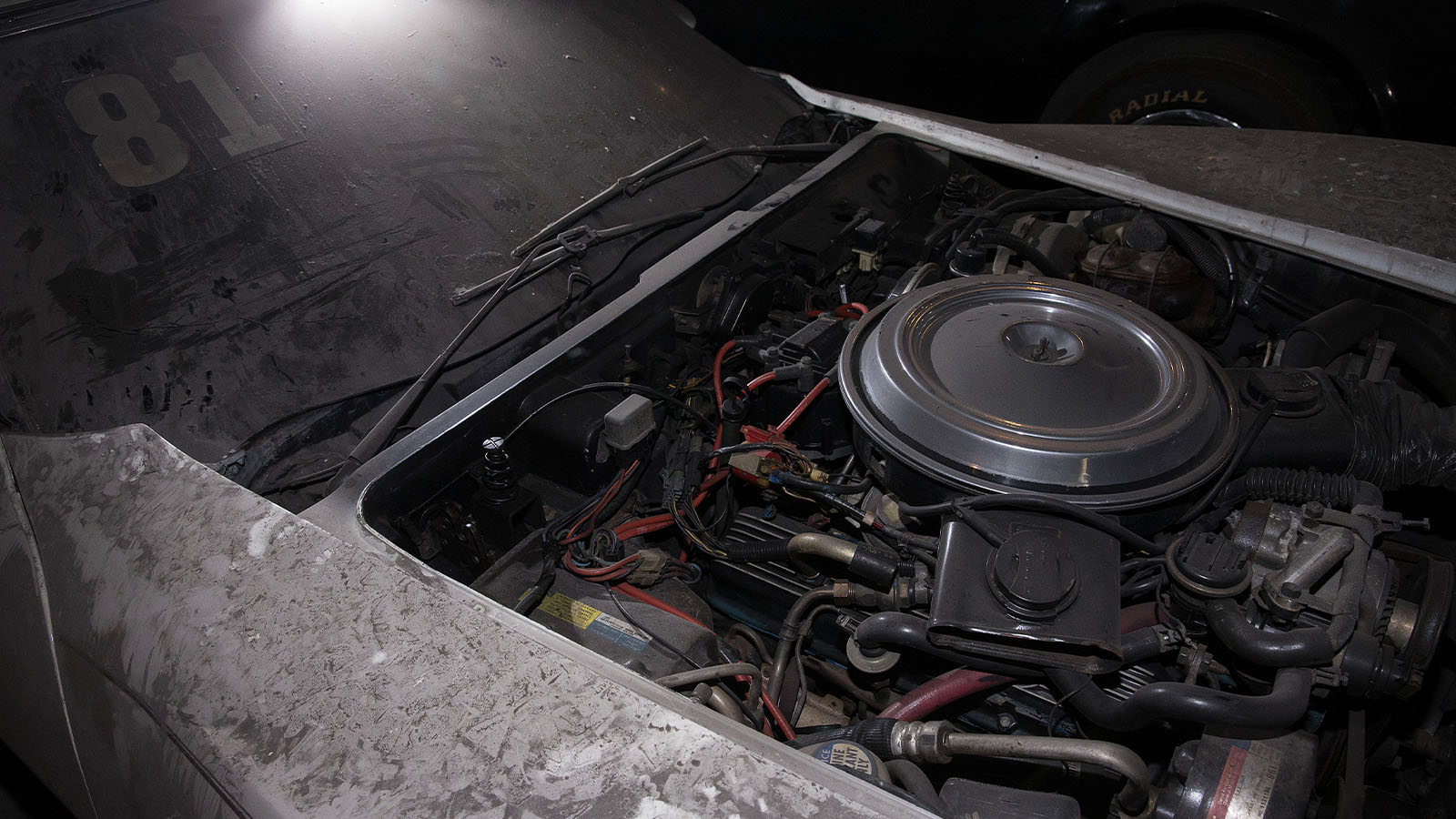 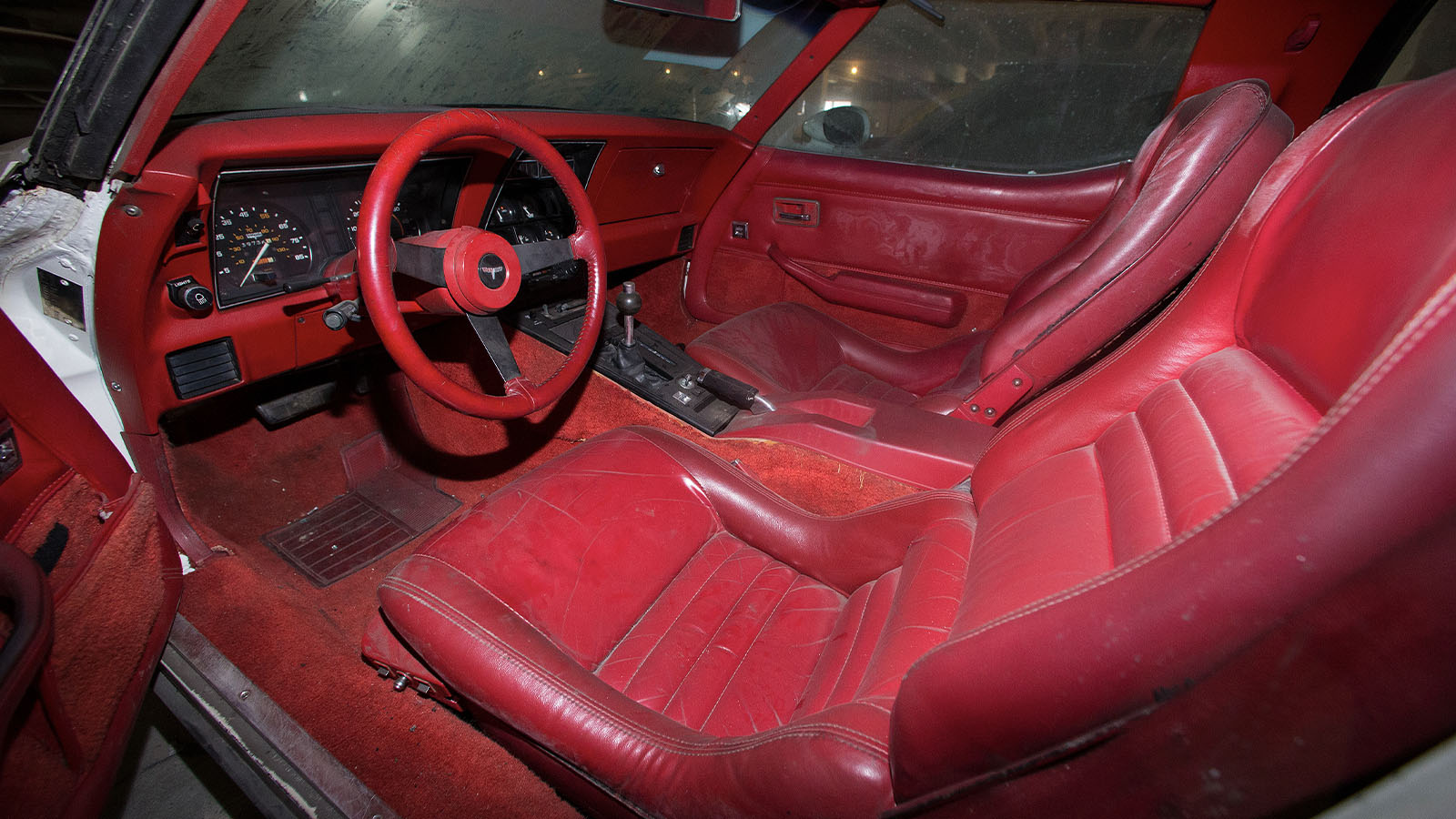 The Chevrolet Corvette (C3) was a sports car that was produced by Chevrolet for the 1968 through 1982 model years, mostly in the St. Louis Corvette Plant. But, the 1981 Corvette was the first year Corvettes were ever produced in two factories at one time. The new Bowling Green, Kentucky plant produced its first Corvette on June 1, 1981 while the St. Louis plant was producing its last Corvettes.

The last St. Louis Vette was produced on August 1, 1981. All St. Louis Corvettes were painted with lacquer paints while the new Bowling Green plant had a brand new paint facility and used enamels with clear top coats.

The 1981 Corvette had only one powerplant available, a 350 cubic inch engine that, like the L-48 base engine the previous year, produced the 190 horse, but was now designated the L81. This engine was certified in all states and available with manual or automatic transmissions and still had the Rochester Quadrajet Carburator..

The 1981 Corvette was the last C3 Corvette that had a manual transmission, and so equipped, had a published 0-60 mph in 8.1 seconds and was the fastest American made car in 1981

This model year was the first corvette to use a fiberglass rear leaf spring, now a Corvette trademark. The spring saved 36 pounds, but was limited to base suspensions with automatic transmission. Other options that could be ordered were cast aluminum wheels at a cost of $428, power adjustable driver’s seat, and power remote outside mirrors. When the 1981 Corvette was equipped with Delco's brand new optional ETR (Electronically Tuned Receiver) radio with a digital clock, the quartz analog instrument panel clock was replaced with an oil temperature gauge.

The final legacy of the 1981 Chevrolet Corvette was that it was the first US production car to feature T-tops. Not only was the roof removable on the coupe, but the rear window as well. This really gave owners the freedom to drive their Corvettes how they wanted. If you wanted an open-air Corvette experience, you could have it in your convertible or your coupe.