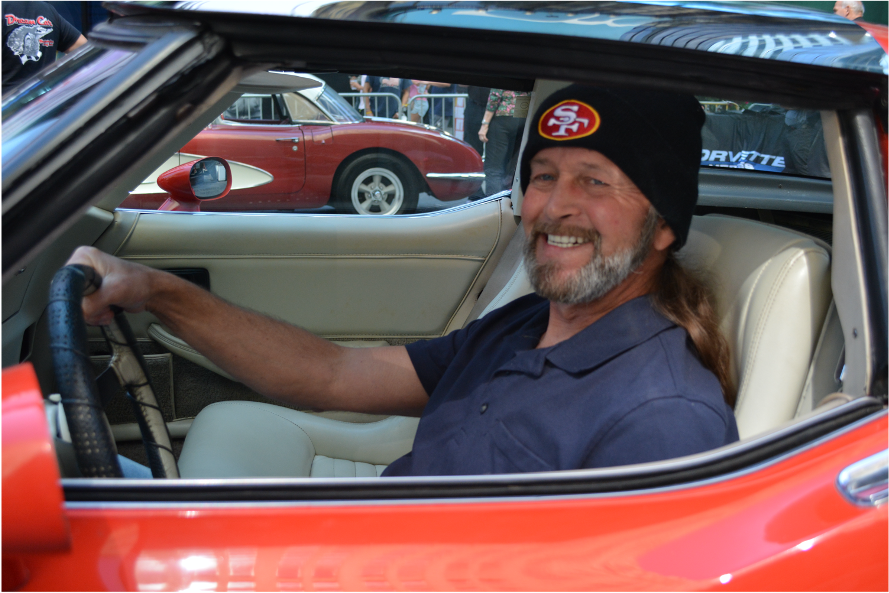 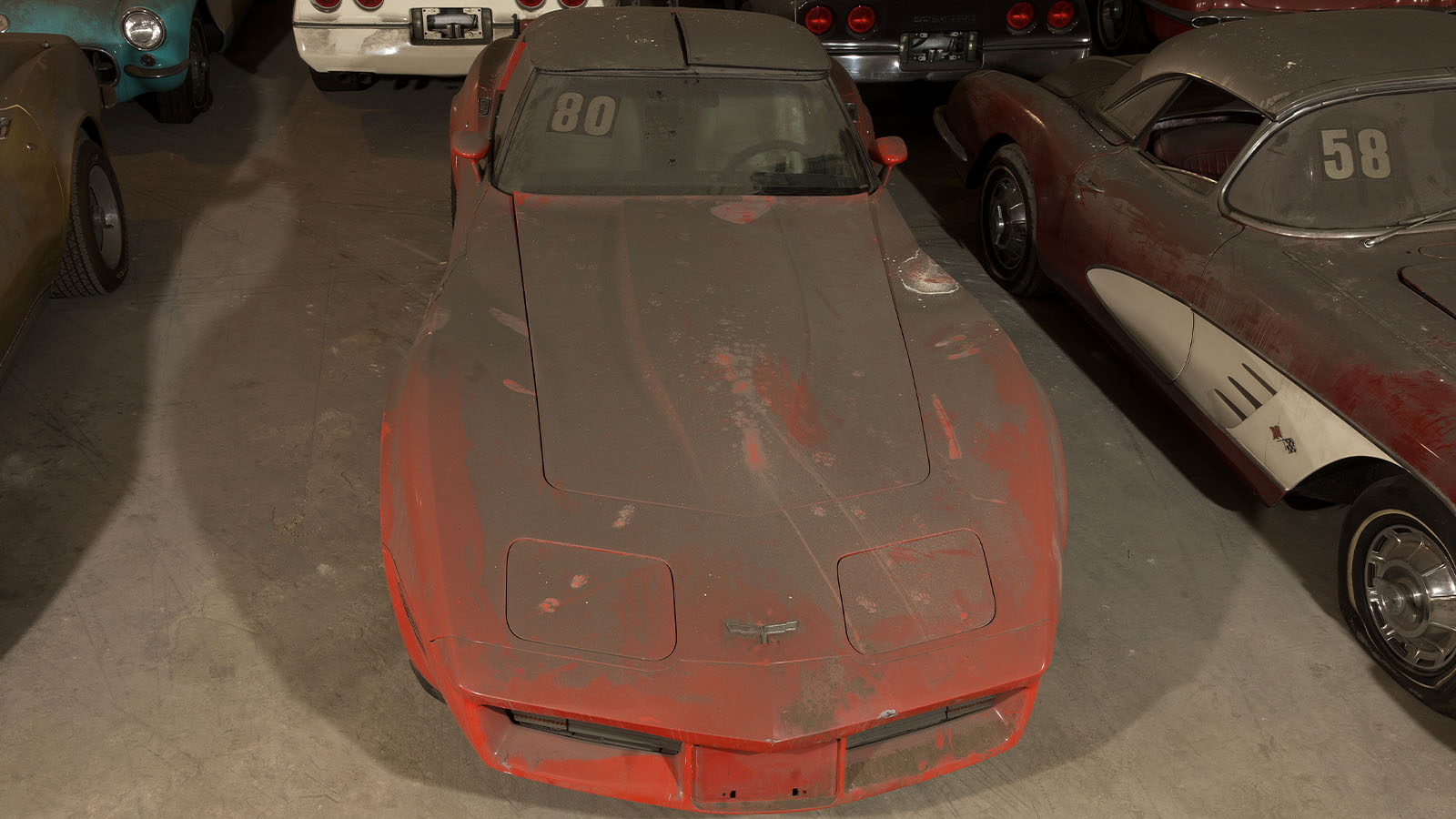 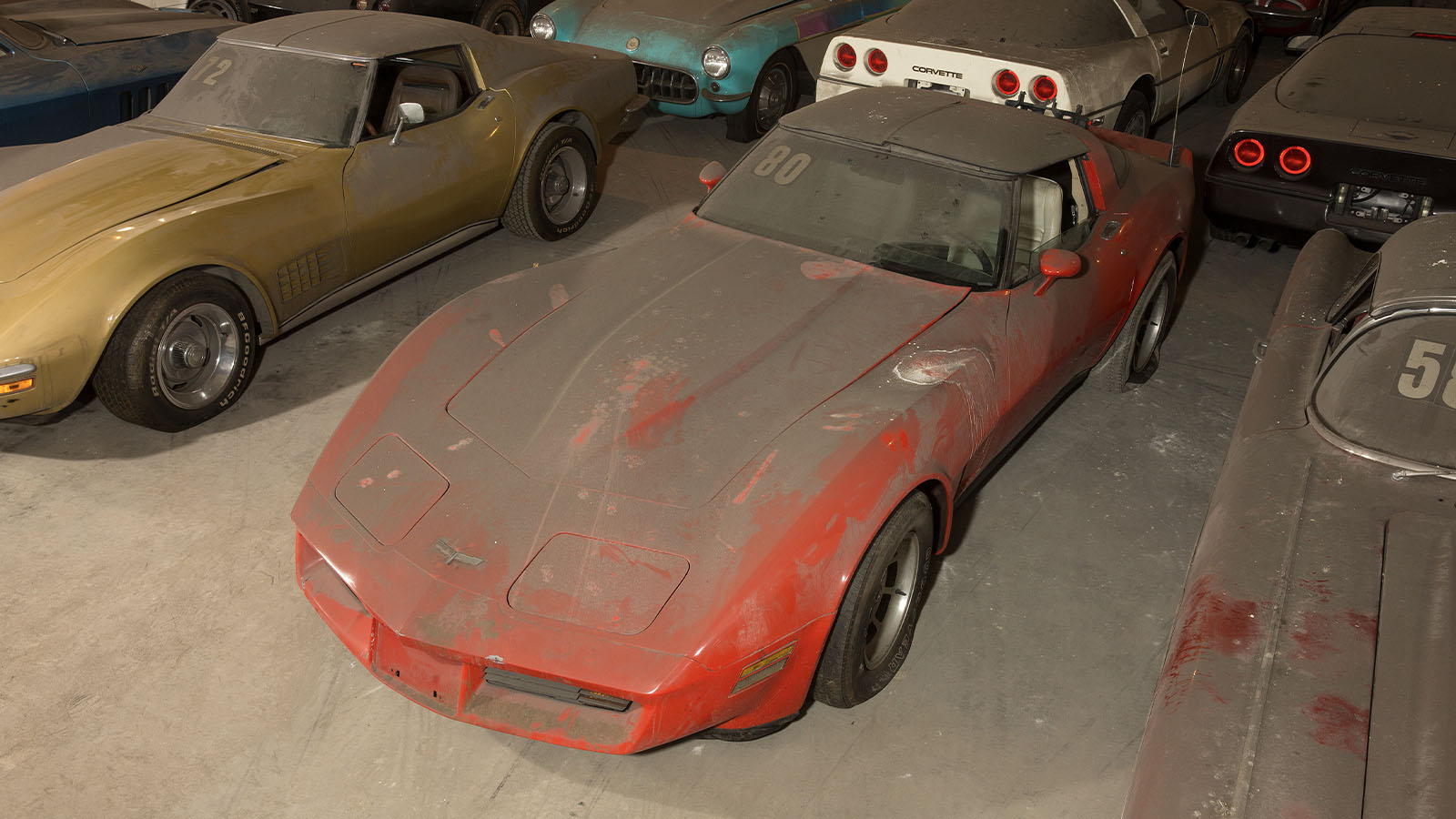 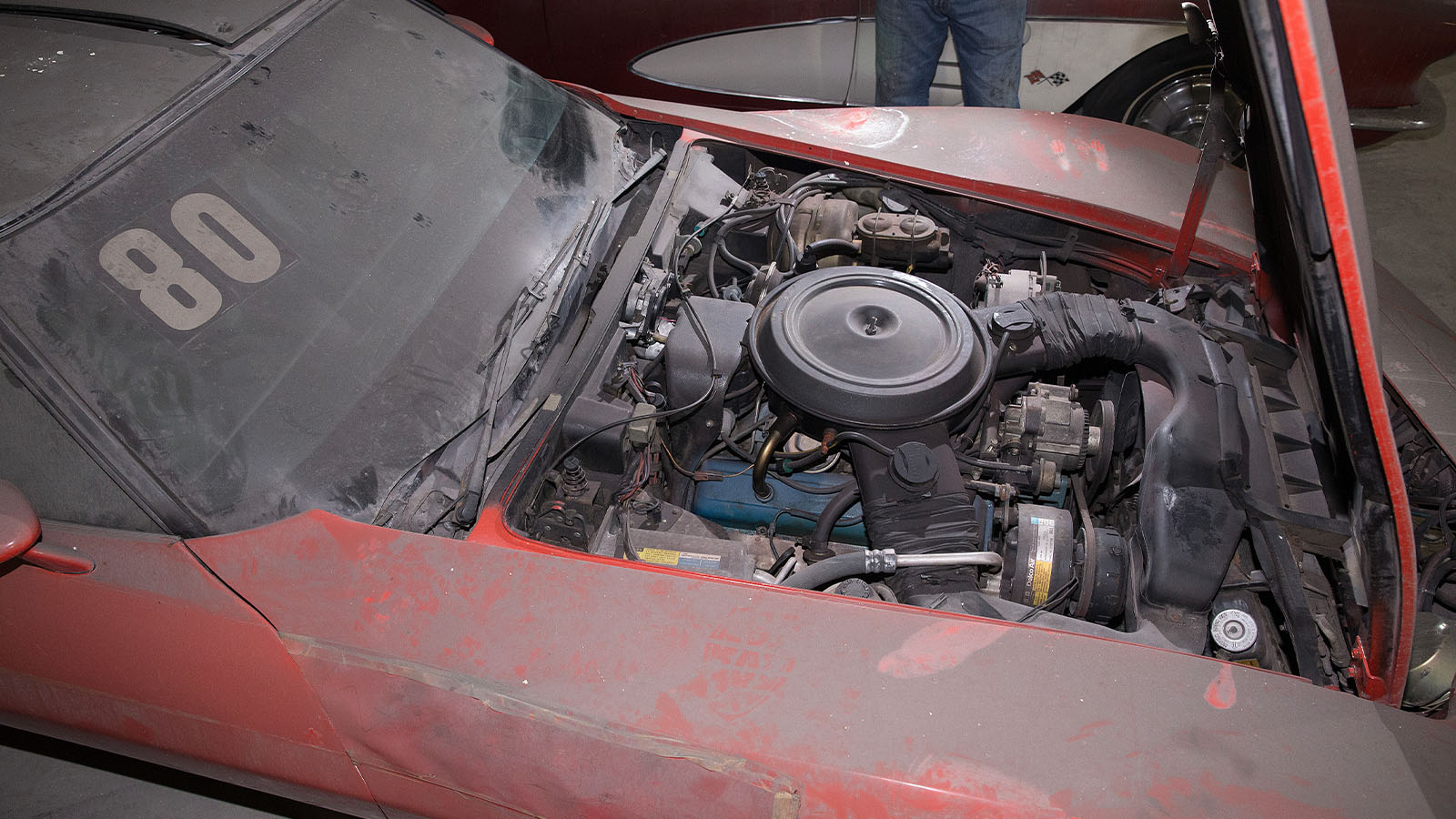 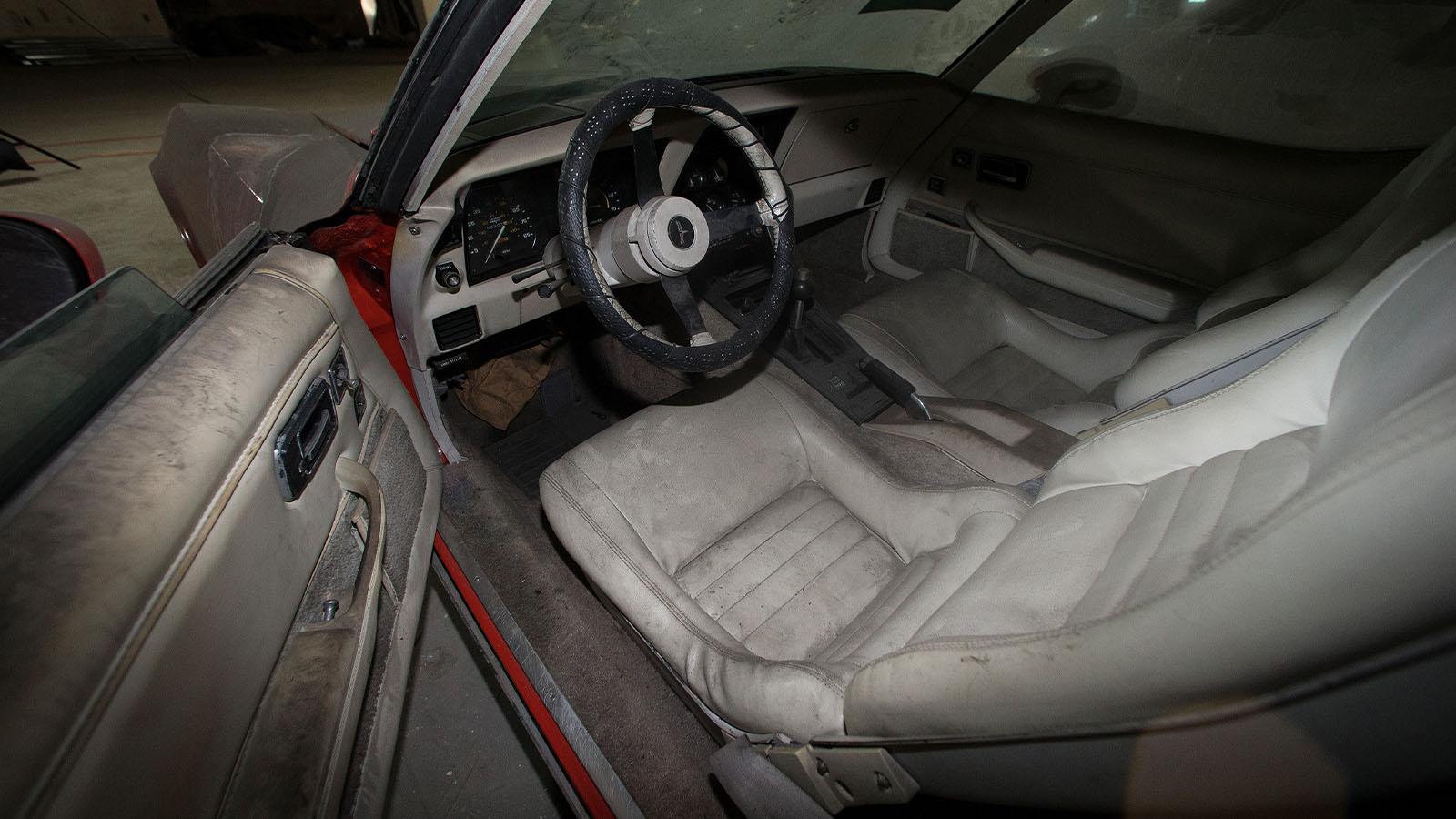 History shows that the 1980 Chevrolet Corvette was the first Corvette since 1974 to have more than one engine size, but it was not a better engine with more horse, it was a new option 305 cubic inch engine destined to meet the more stringent smog laws in California. The good news was the 1980 Corvette was 250 pounds lighter than the 1979 model.

To do this Chevrolet had to make the hood and doors thinner, the rear differential housing and supports were manufactured from aluminum, and the intake manifolds were made from aluminum on the 350 cubic inch Corvettes.

Other features on the 1980 Corvette included the front and rear spoilers from the 1978 Corvette Pace Car that were now molded into the front and rear bumper pieces, the California 305 engine got stainless steel exhaust manifolds, all now had the 85 MPH speedometer, and power windows, tilt-telescopic steering and air conditioning were all included in the base price.

Chevrolet sold 40,614 1980 Corvettes at the starting base price $13,140.24, not including the options. The Corvette continued to impress owners as it could run a 0-60mph time of around 7.5 when tested with the L82, which was faster than all but a few of new cars no matter what brand.