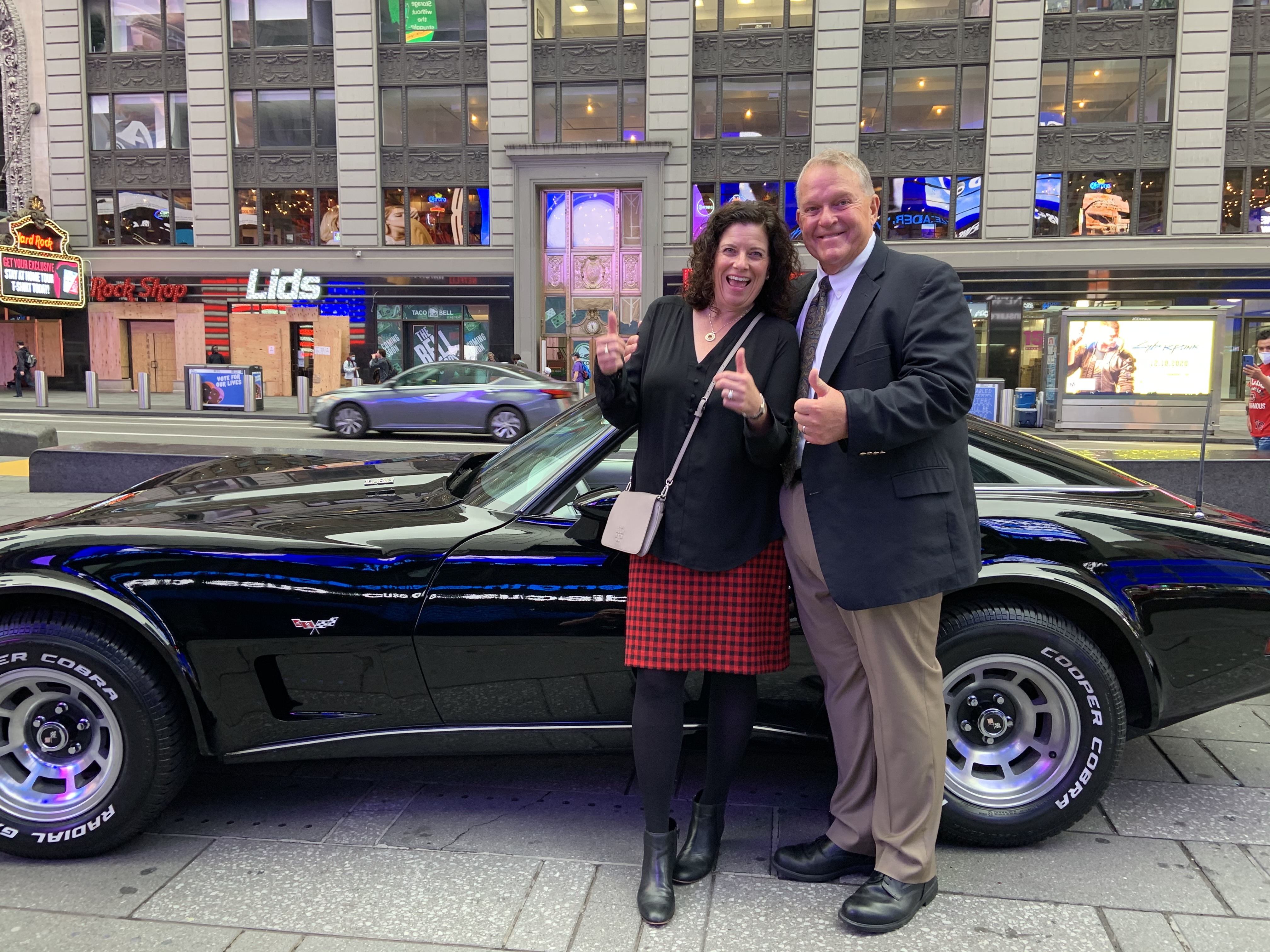 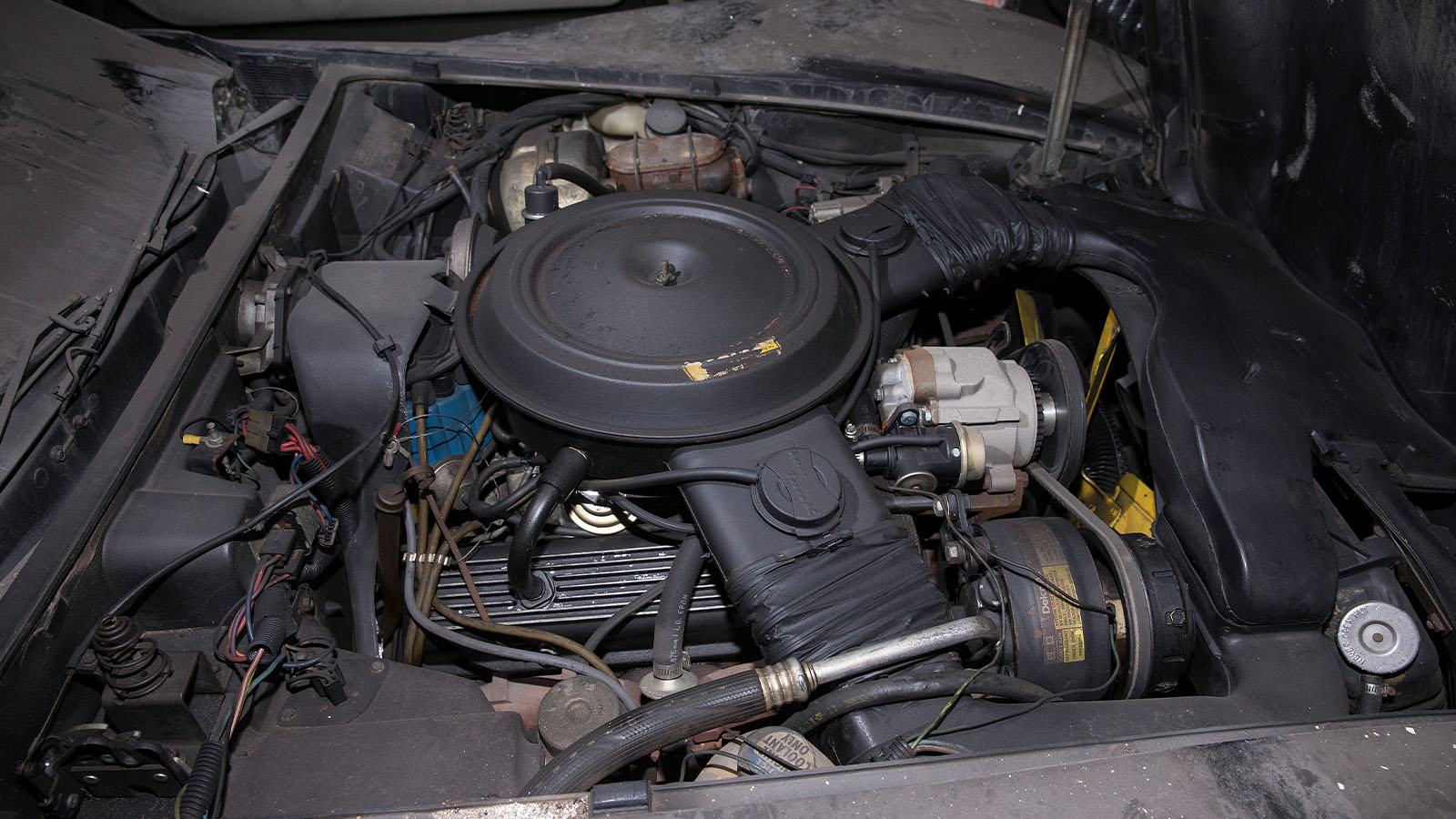 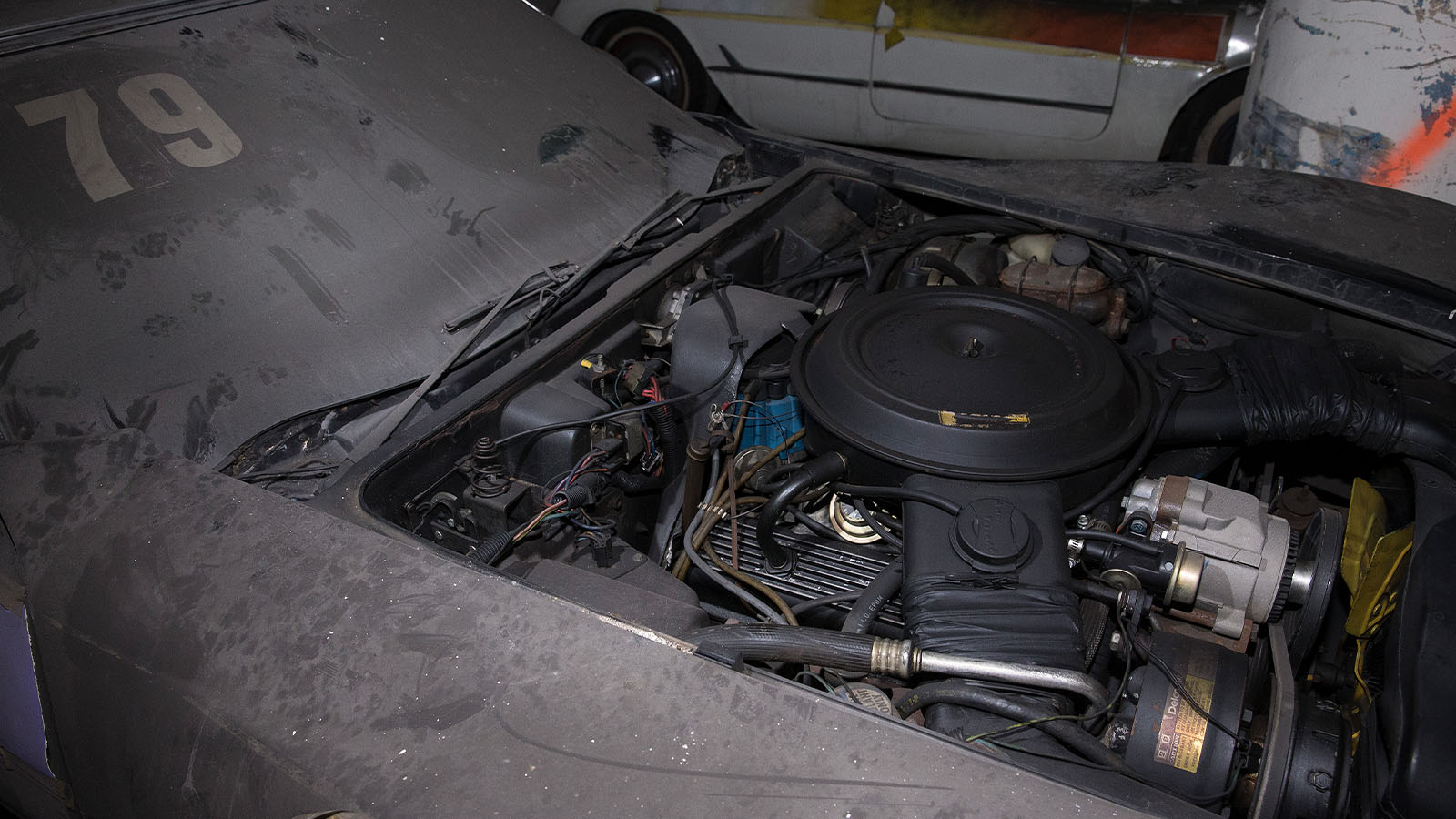 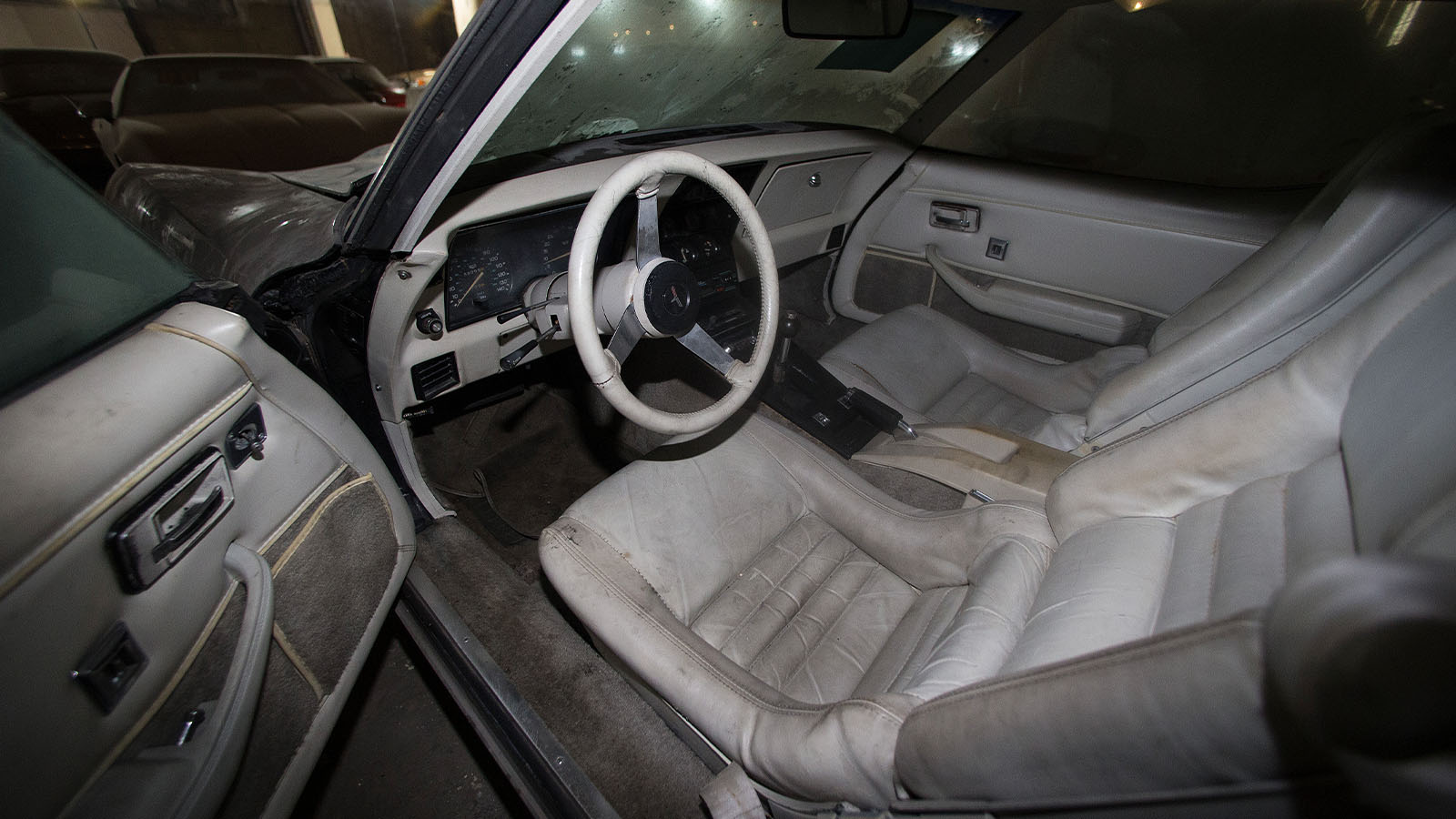 The 1979 Corvette changes were exceptional. The “25th Anniversary” emblems were replaced by the more traditional “crossed flags” which had been as a symbol of the Chevy Corvette. Three popular features that had been on the 1978 Corvette Pace Car replicas were now available on the 1979 Corvette, the new high-back bucket seats, the front and rear spoiler package, and the glass roof panels. The 1979 Corvette was the first model year to offer an AM/FM Radio as standard equipment too.

Chevrolet engineers continued to add more optional features available to consumers to the standard base package. Tilt-telescopic steering columns, air conditioning, and power windows had all been optional, but most buyers had paid for these three options which cost consumers an additional $966.00 over the base price, but for the 1979 Corvette, these items become a standard equipment, so the base price climbed $10,220.23 and higher later on in the year, the first window sticker base price over $10,000.00 for a Corvette.

The standard engine, the L48 350 cubic inch engine, had an increase of 10 horse (20 in the California and high-altitude versions) to 195 horse, by adding the L82's more efficient twin-snorkel air cleaner. The L82 optional engine also got five more horse to 225 horse as output for all engines increased due to new "open flow" mufflers too. The standard transmission was still the 4-speed manual with a close ratio 4-speed manual and a 3-speed Turbo Hydra-Matic automatic optional.