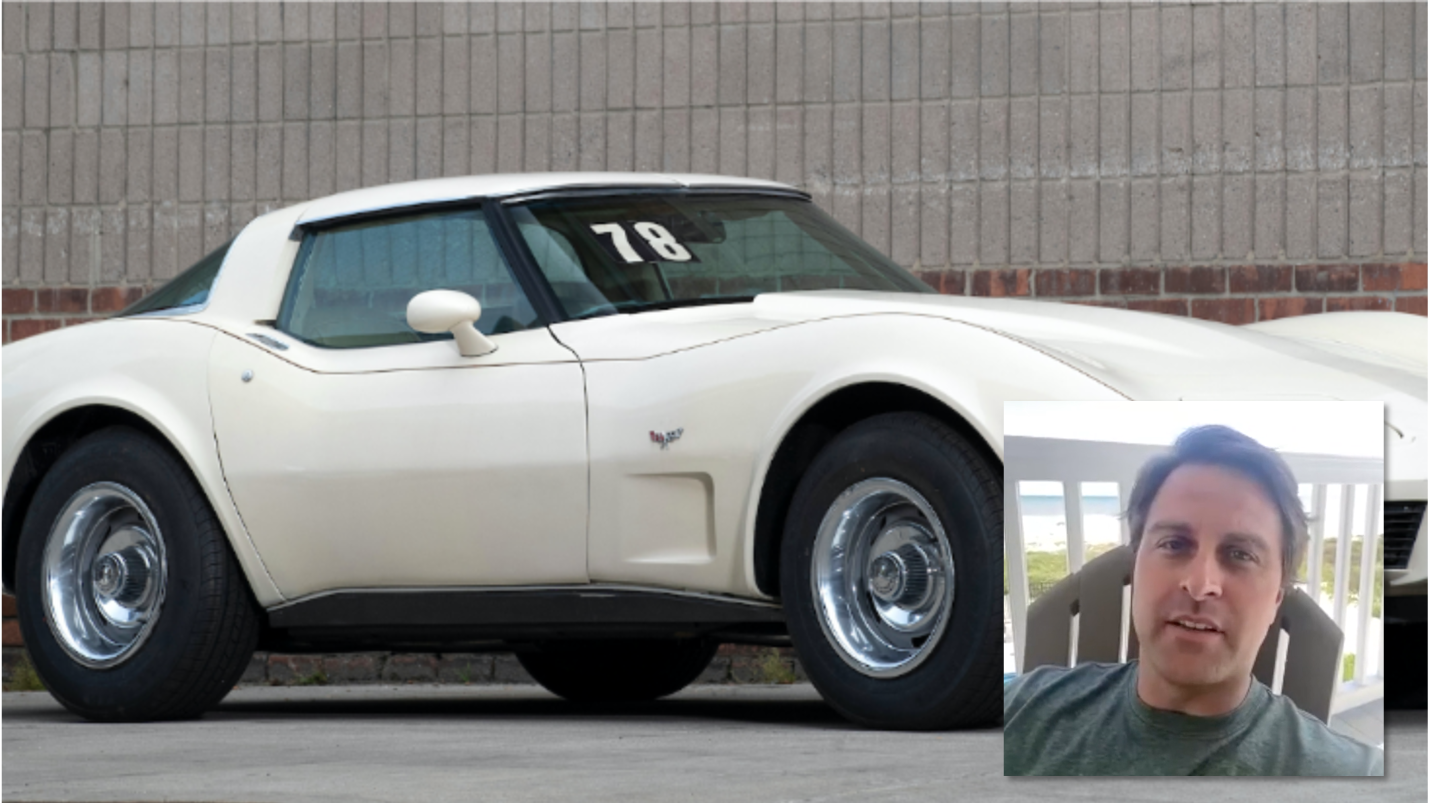 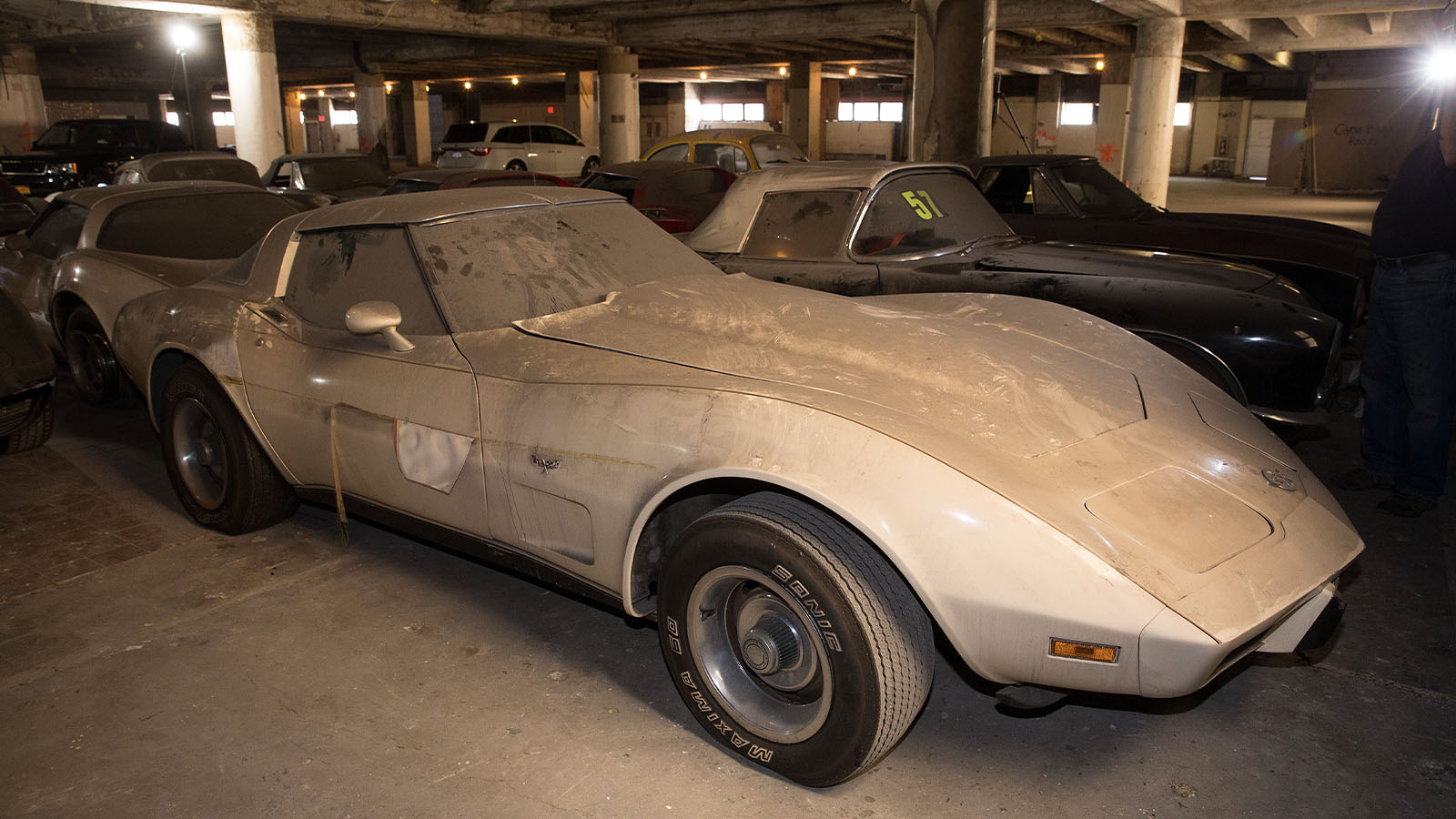 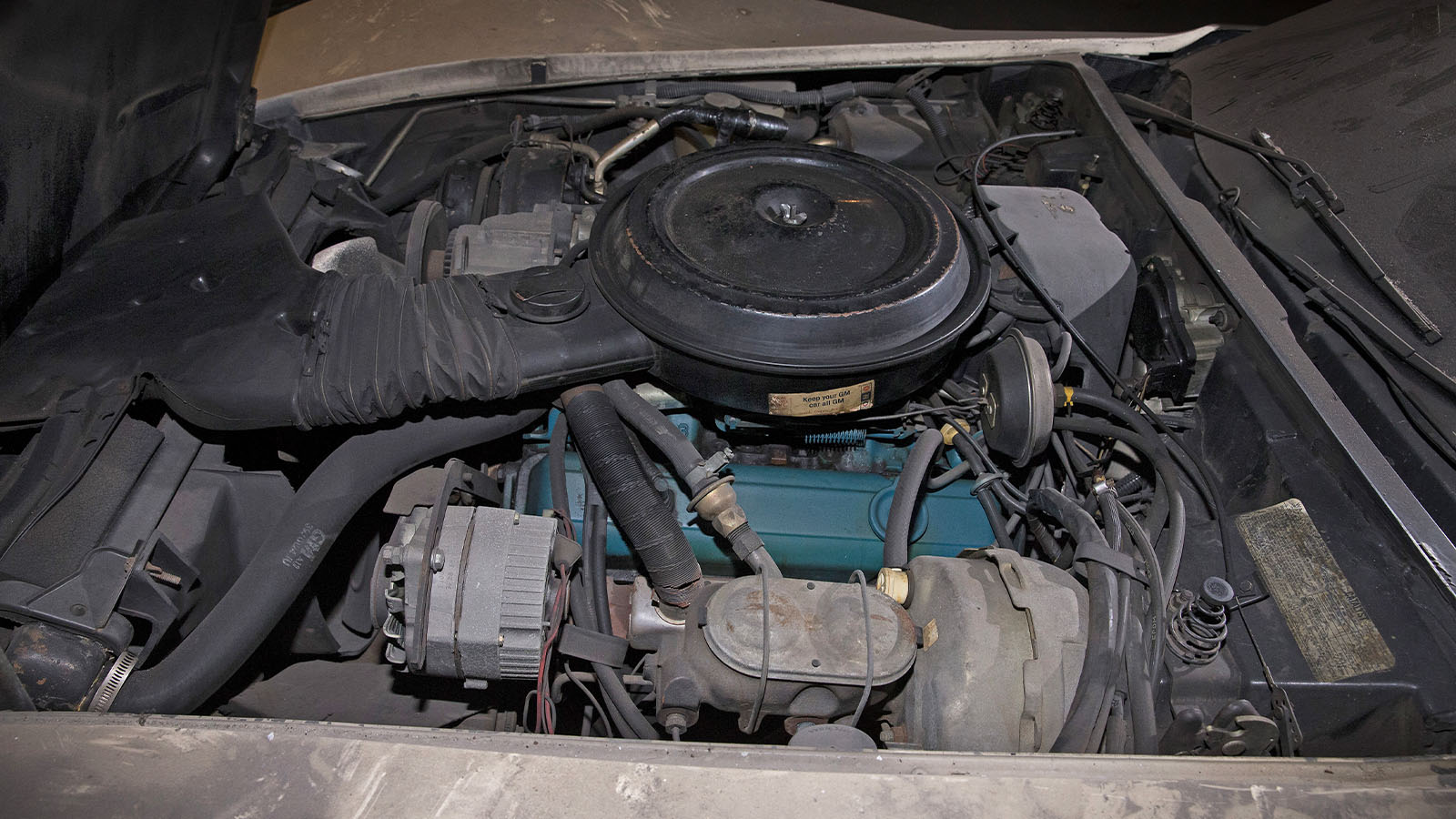 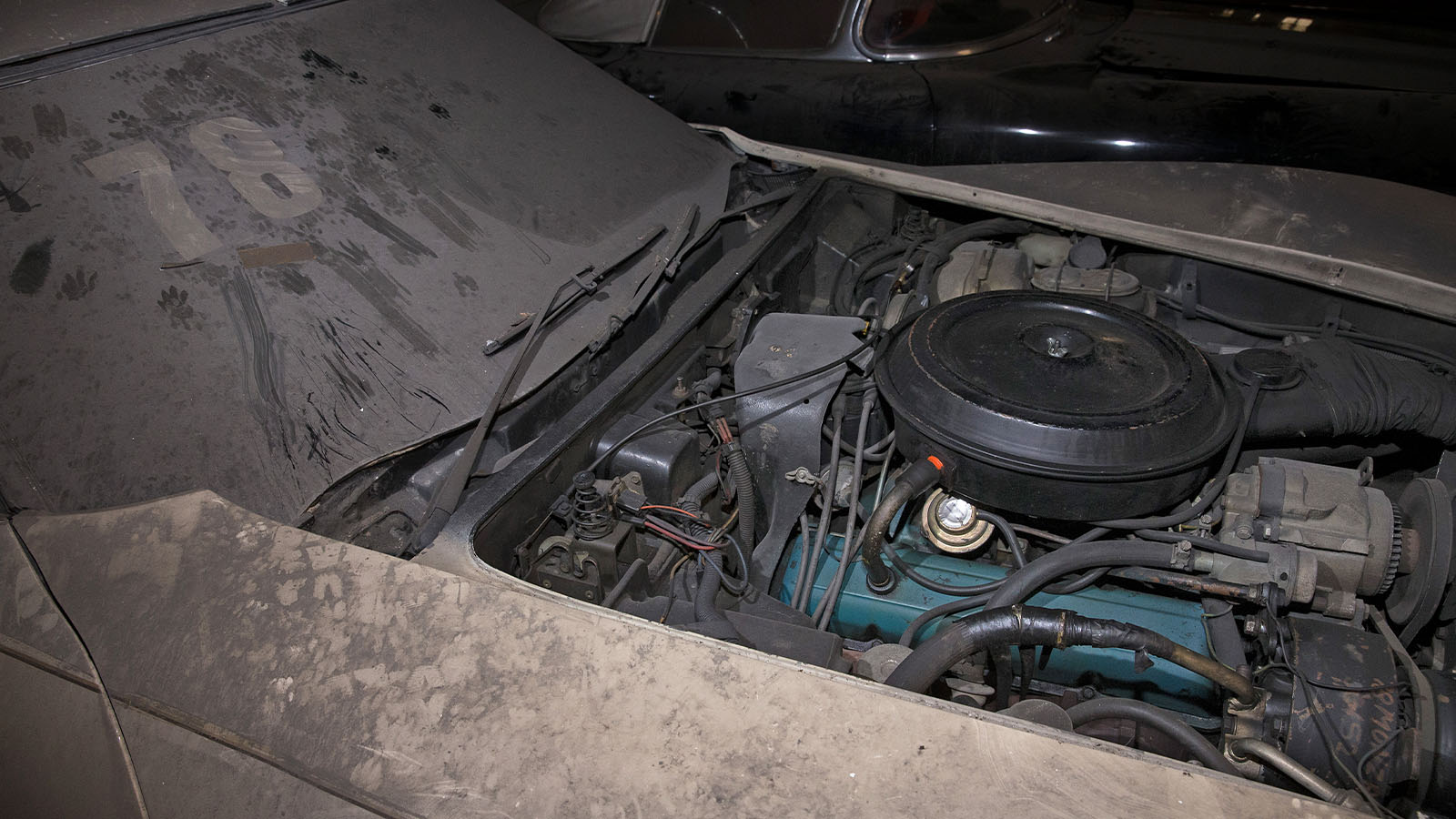 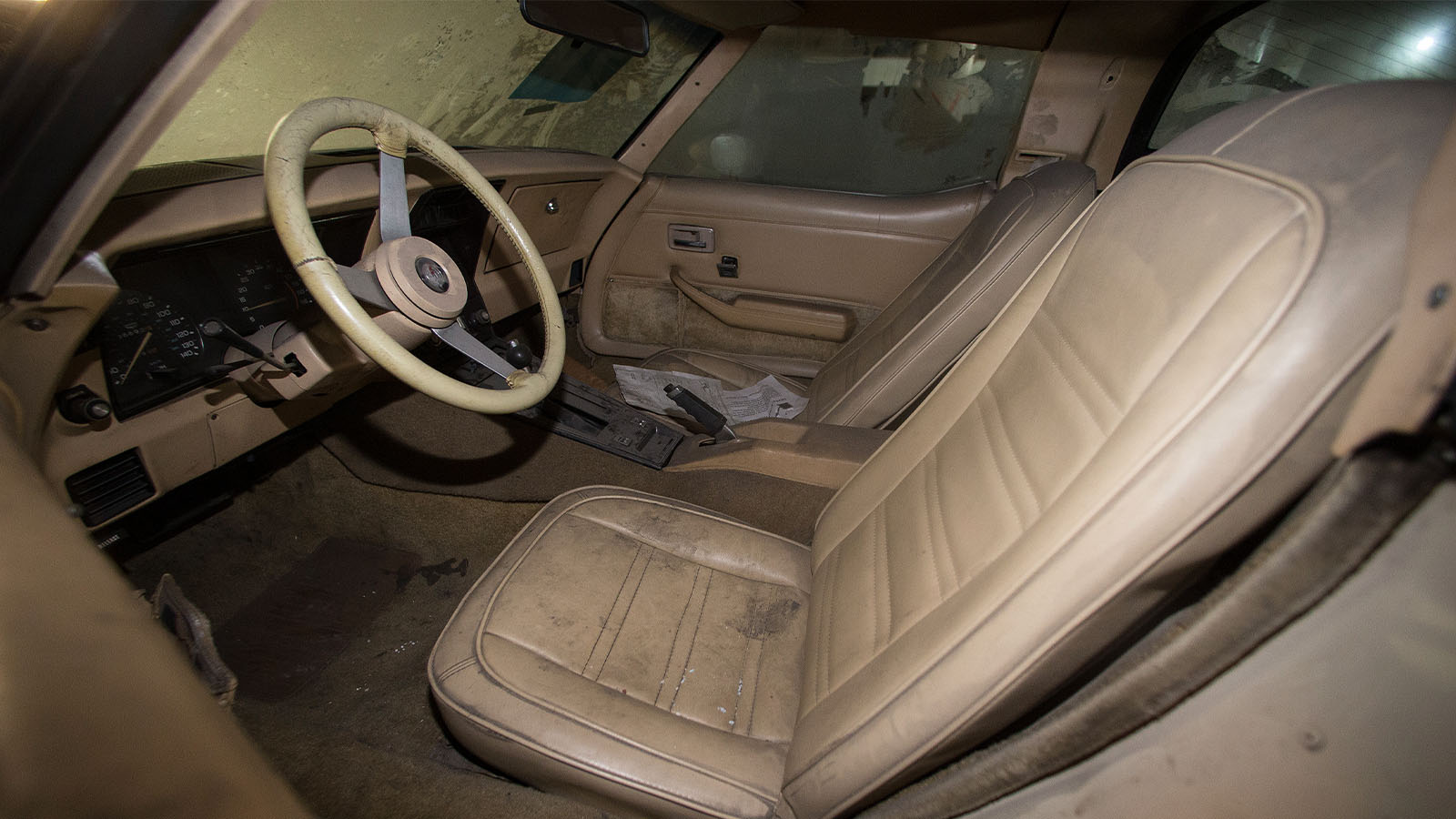 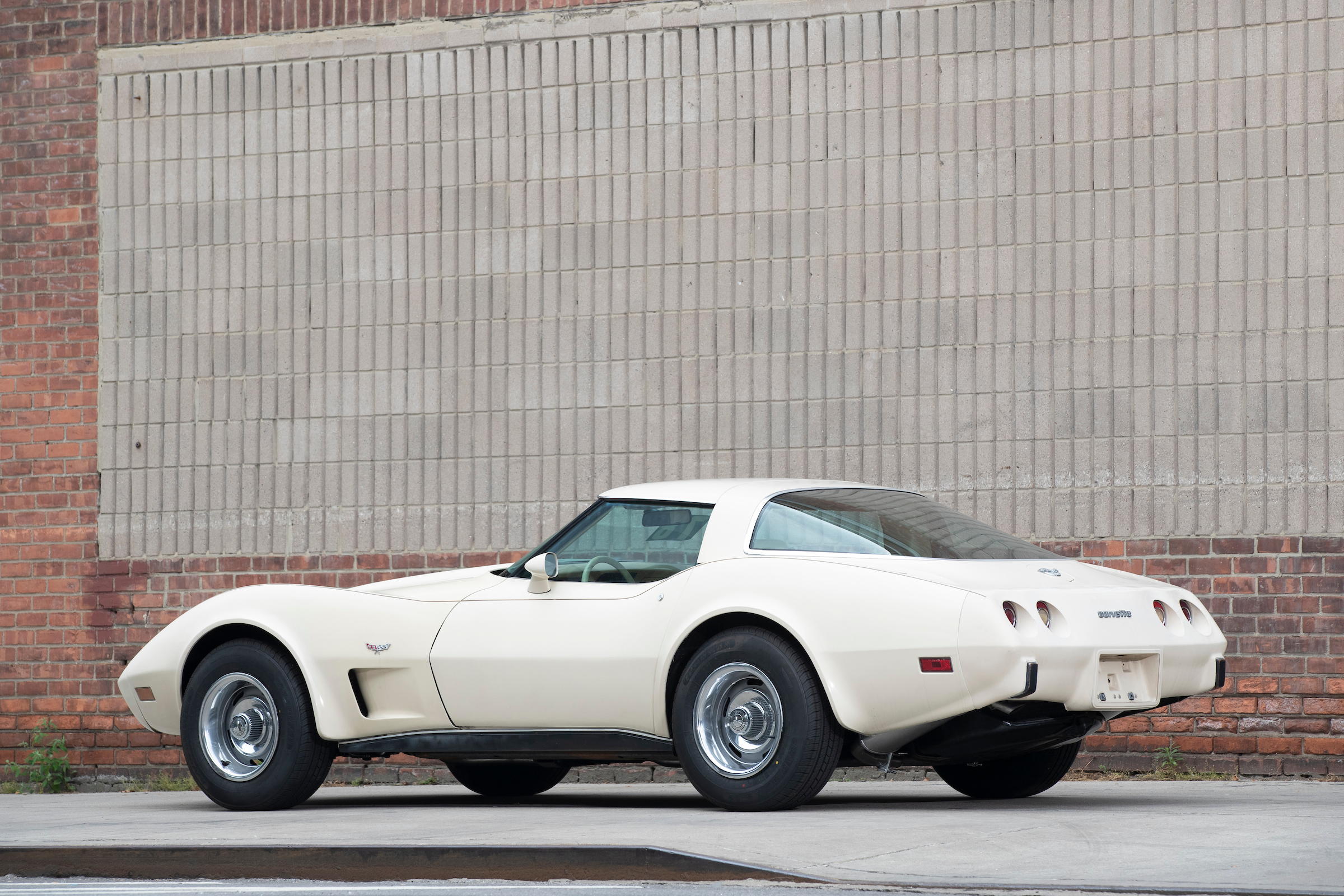 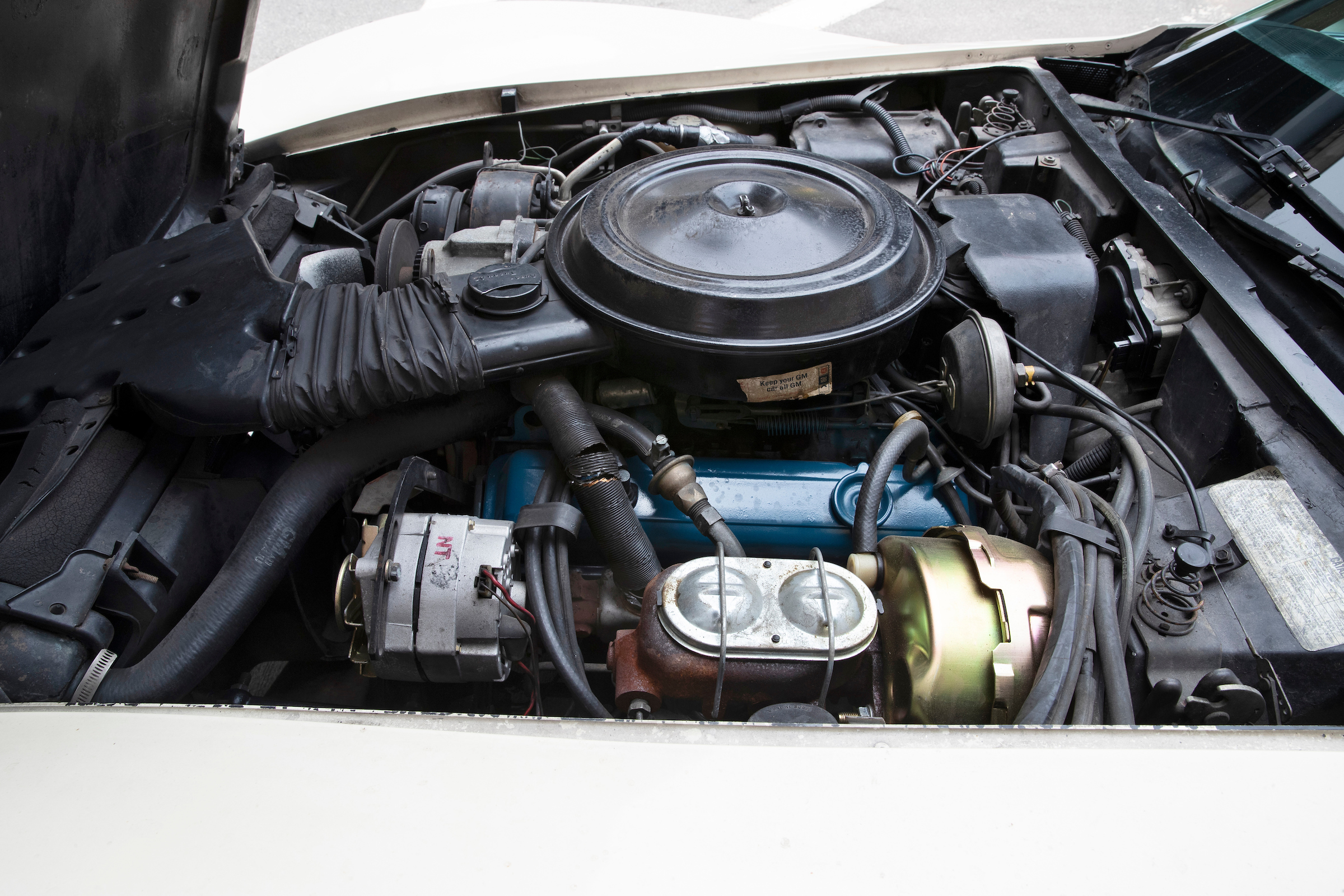 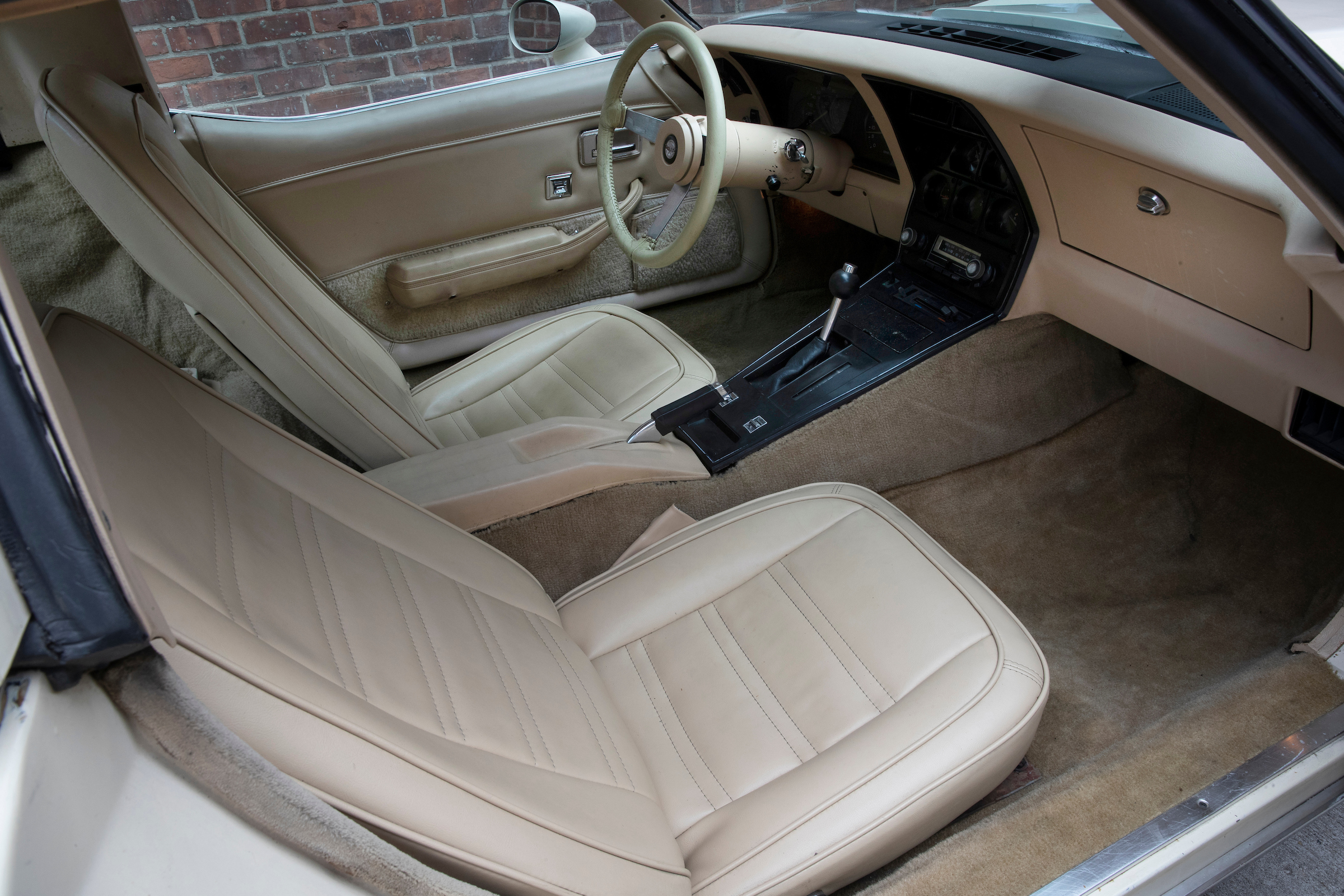 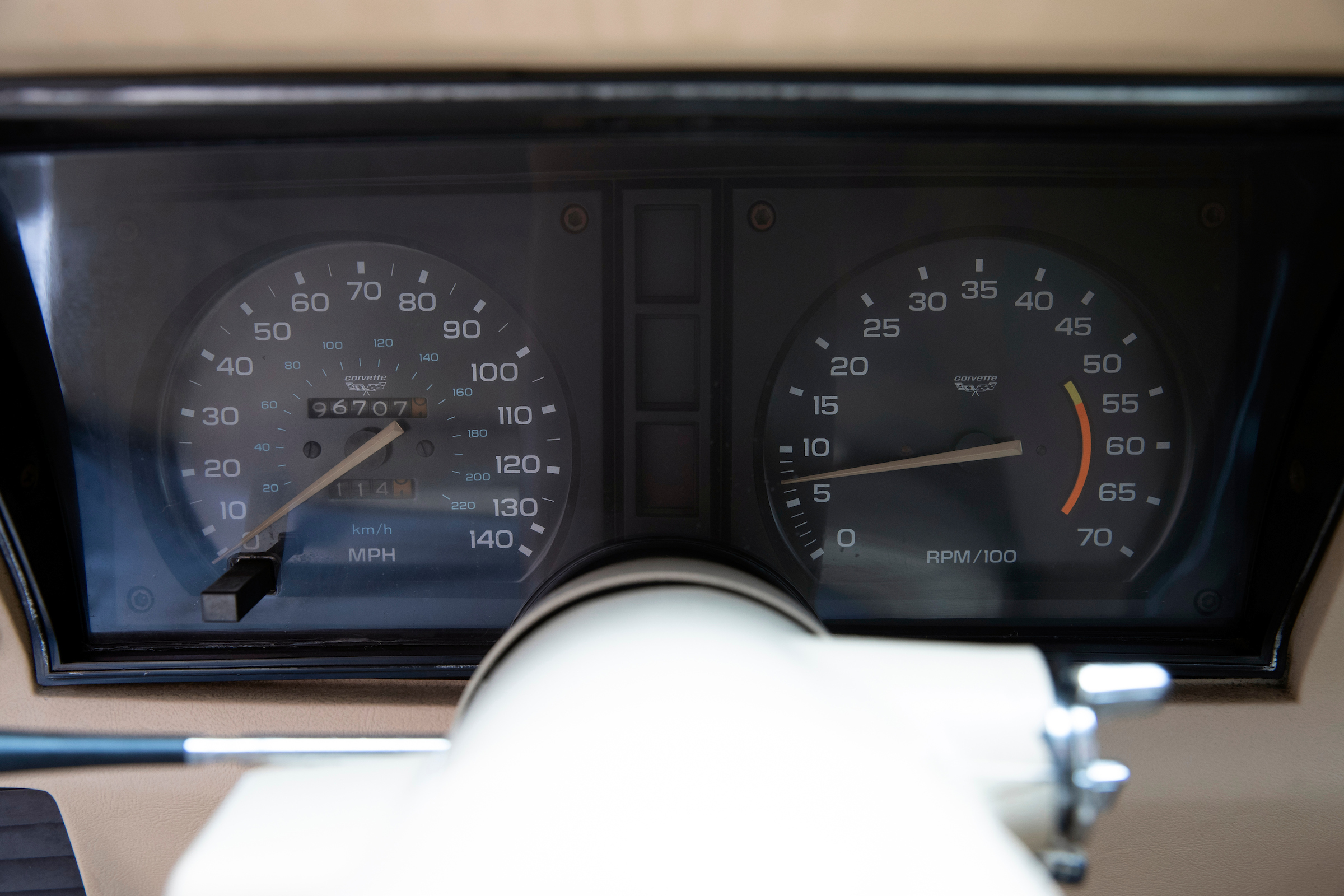 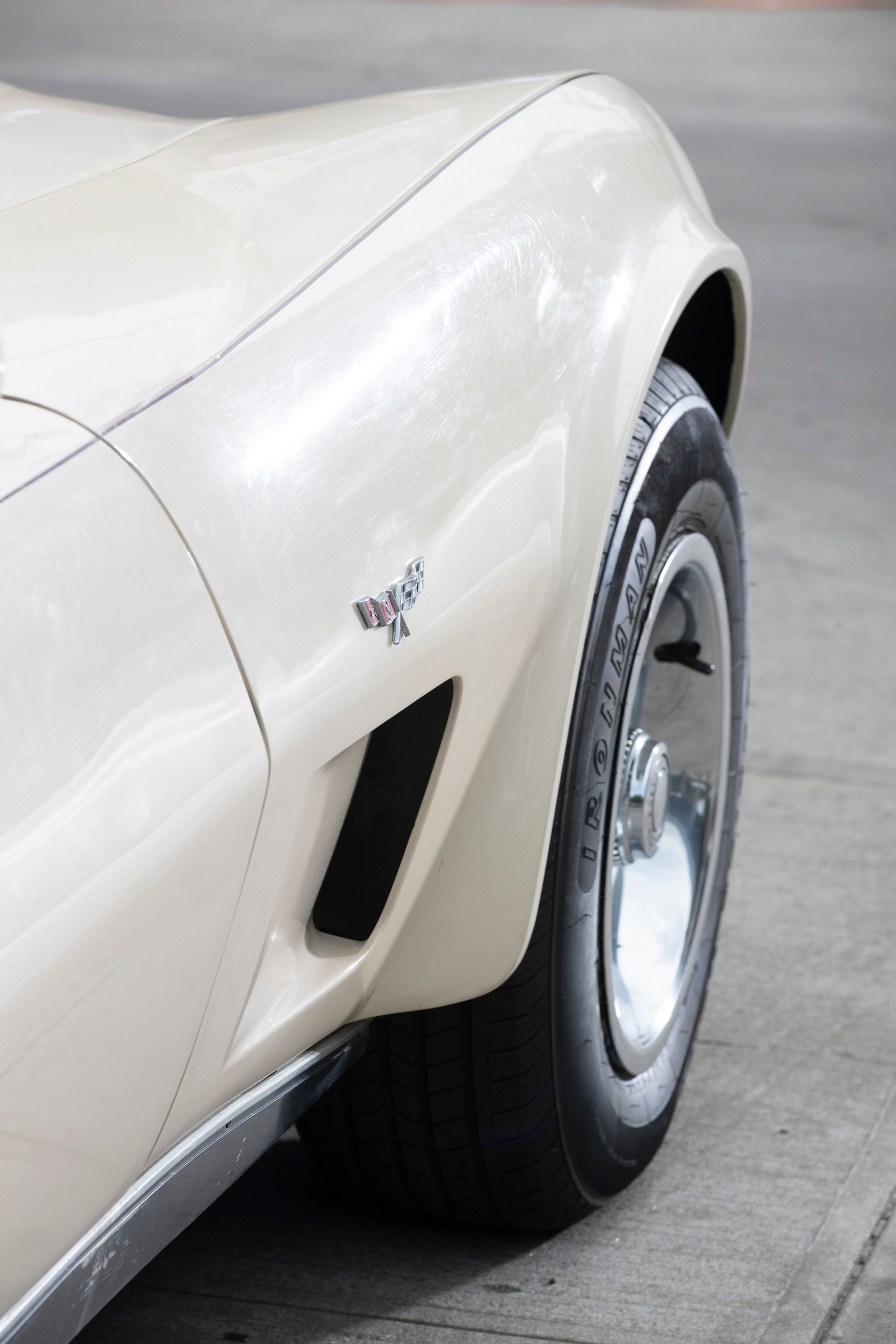 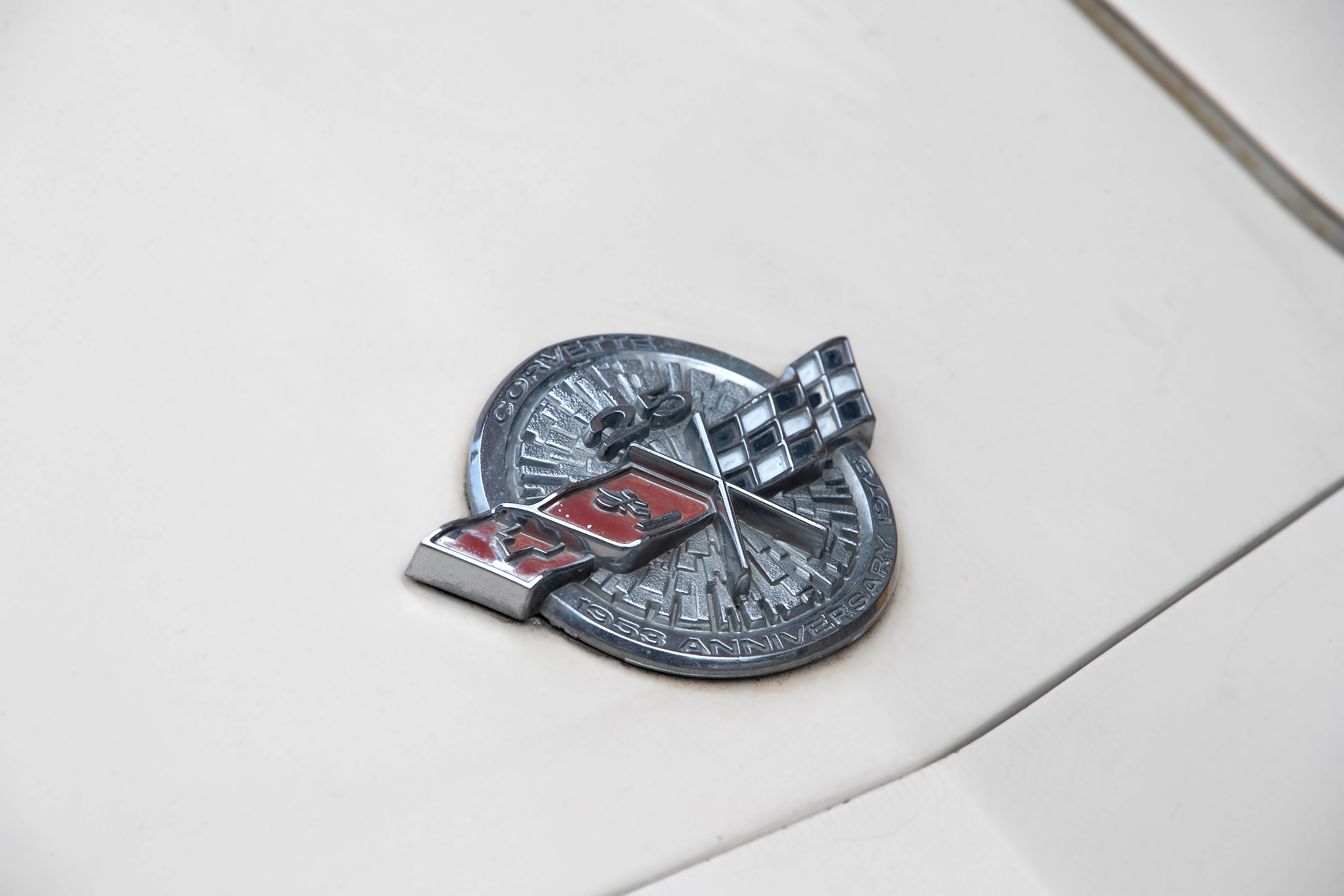 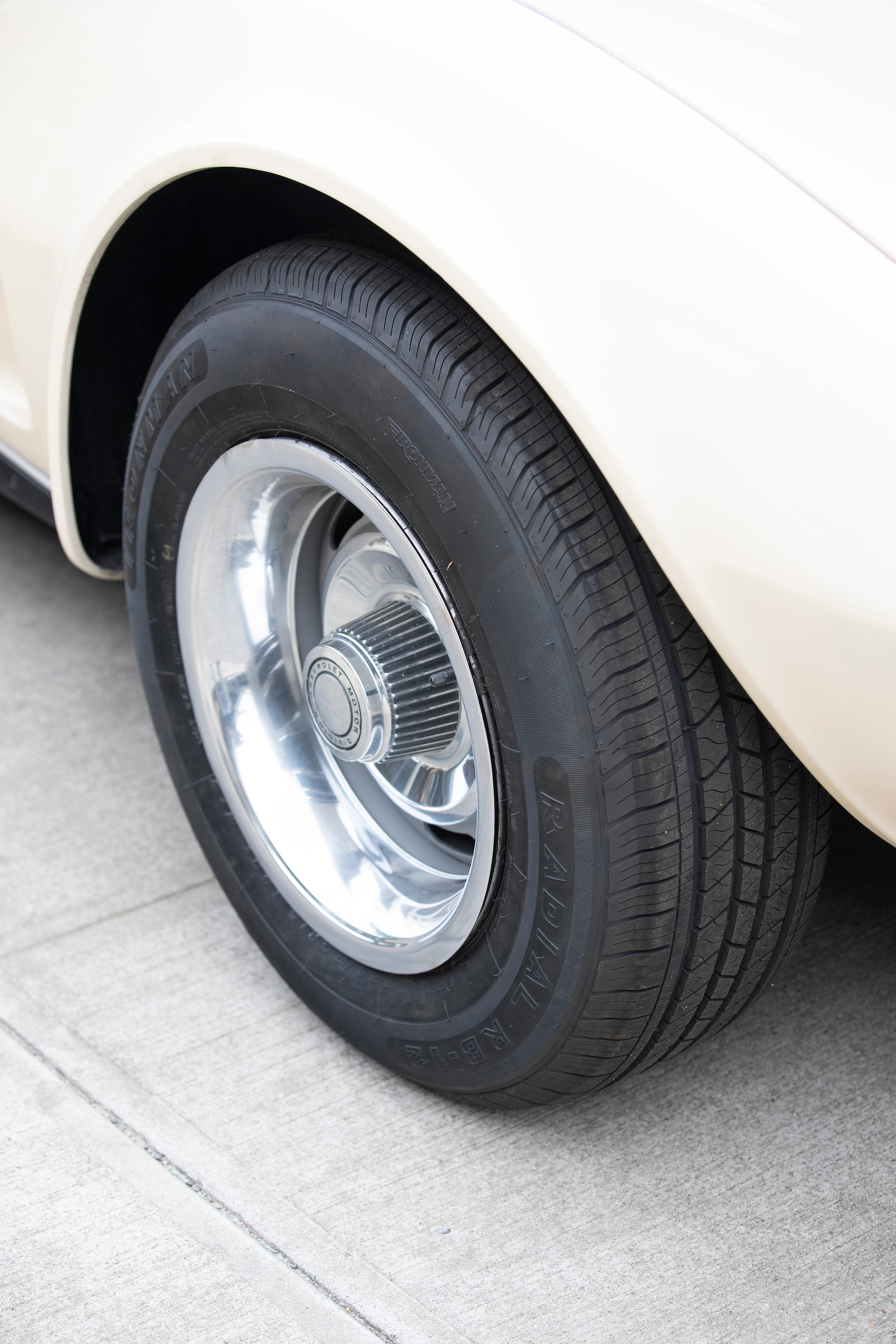 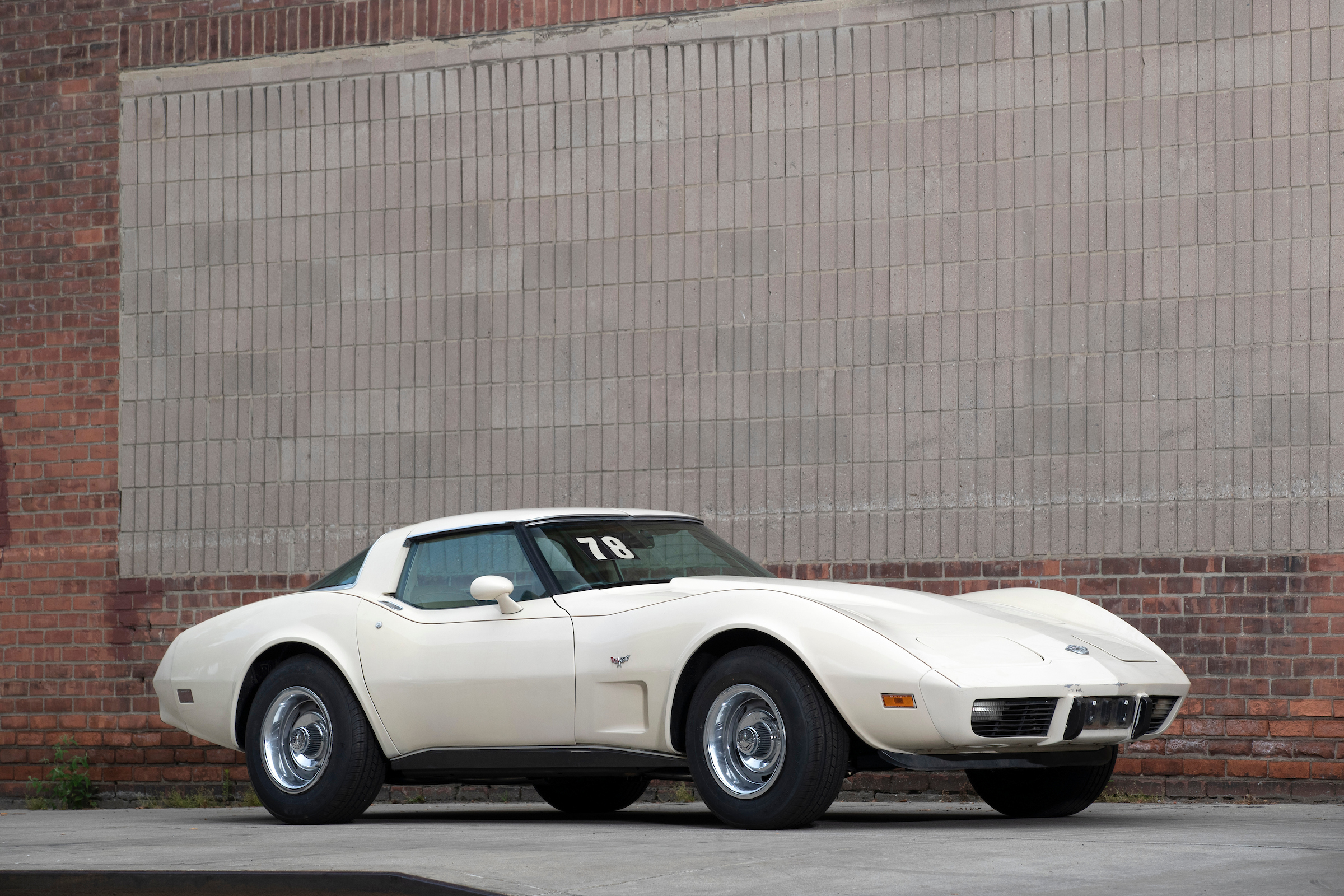 Every 1978 Corvette came with special 25th anniversary badging but the special “Anniversary Edition” included a unique two-tone paint job in Charcoal Silver and Silver Metallic and 15,283 1978 Corvettes were eventually sold with this paint. That special paint package cost an additional $399 over the base price of the car, and had special “Silver Anniversary” badges, aluminum wheels, and dual “sport” outside mirrors as mandatory options, which added another $380 to the total cost of the car.

The 1978 Corvette Indy 500 Limited Edition Pace Car Replica editions had a distinctive Black/Silver 2-tone paint with a red pinstripe and that package added over $4300 to the price of the car. Production of the pace car replica was limited to one for every Chevrolet dealership and 6,502 pace cars built in 1978. The Corvette Indy Pace Car also featured a front and rear spoiler that really added a sporty look to the Corvette.

The interior of the 1978 Corvette received a number of new updates including improved instrument panel housings, a genuine glovebox, and it was the first model year to offer both glass and fiberglass T-tops to consumers.

The 1978 Corvette sold 46,776 units and from a historical perspective, the 1978 Corvette Pace Car also set an important milestone when it paced the Indianapolis 500 that year as it was first time that an unmodified stock car paced that race.