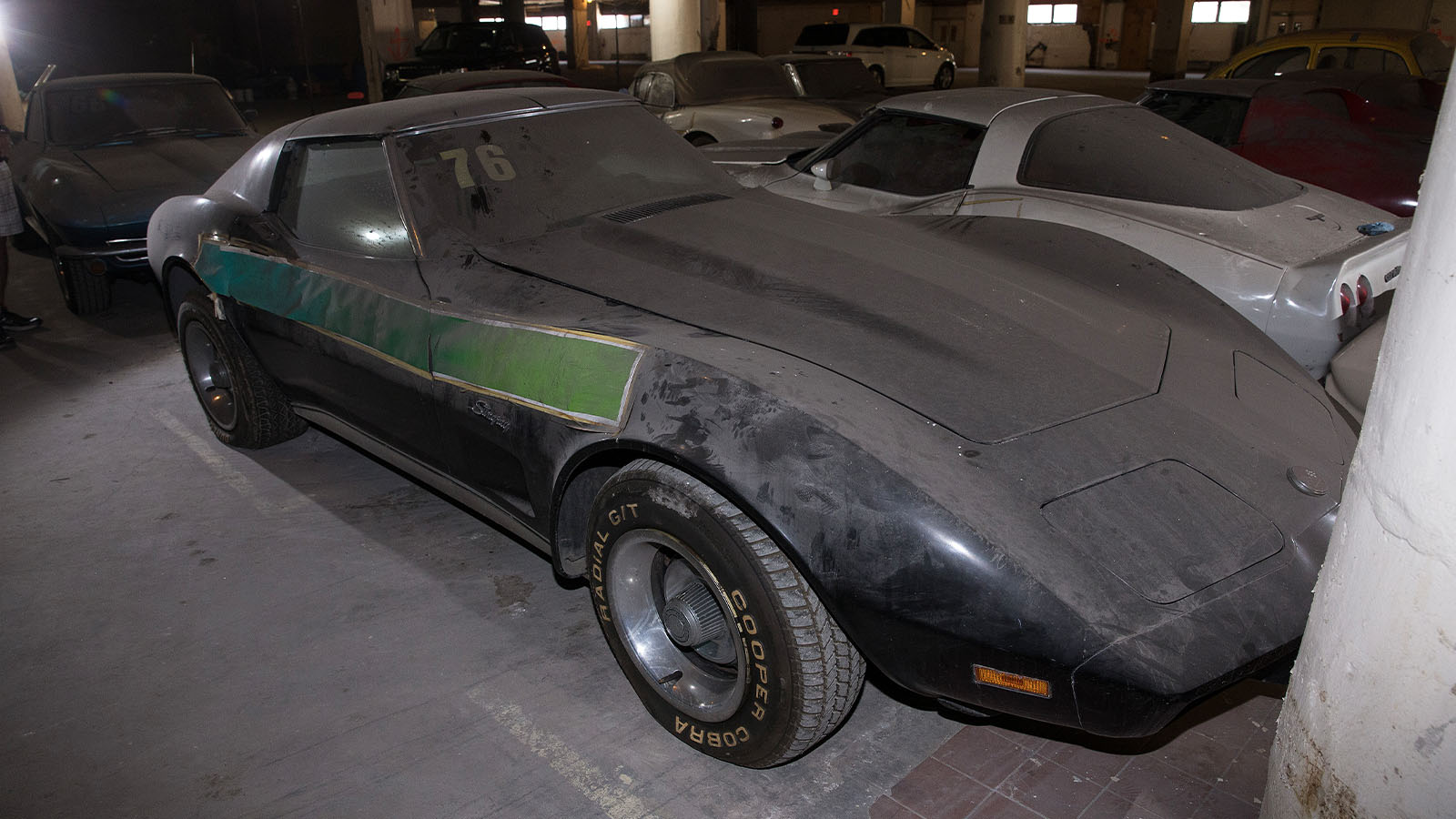 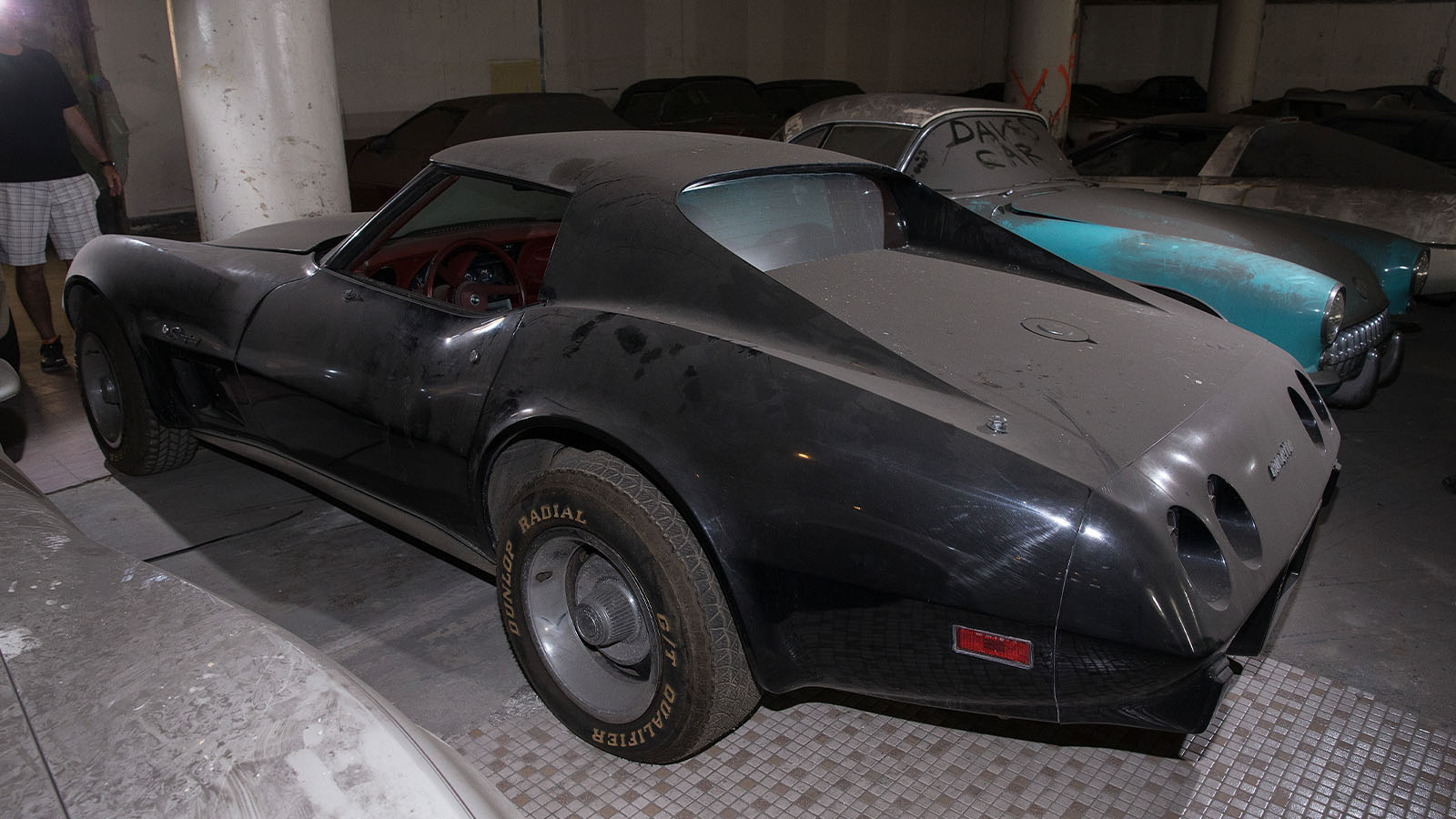 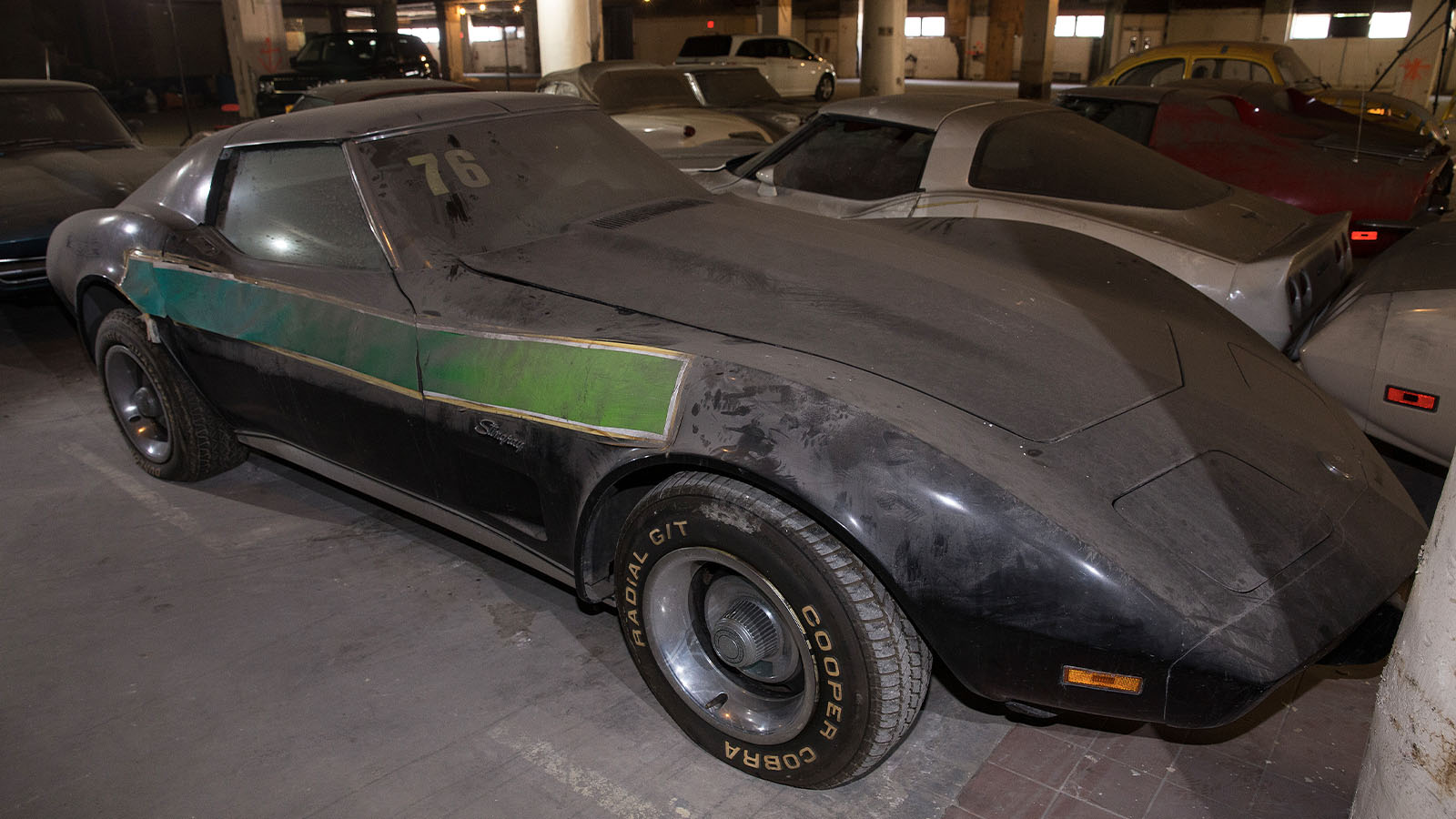 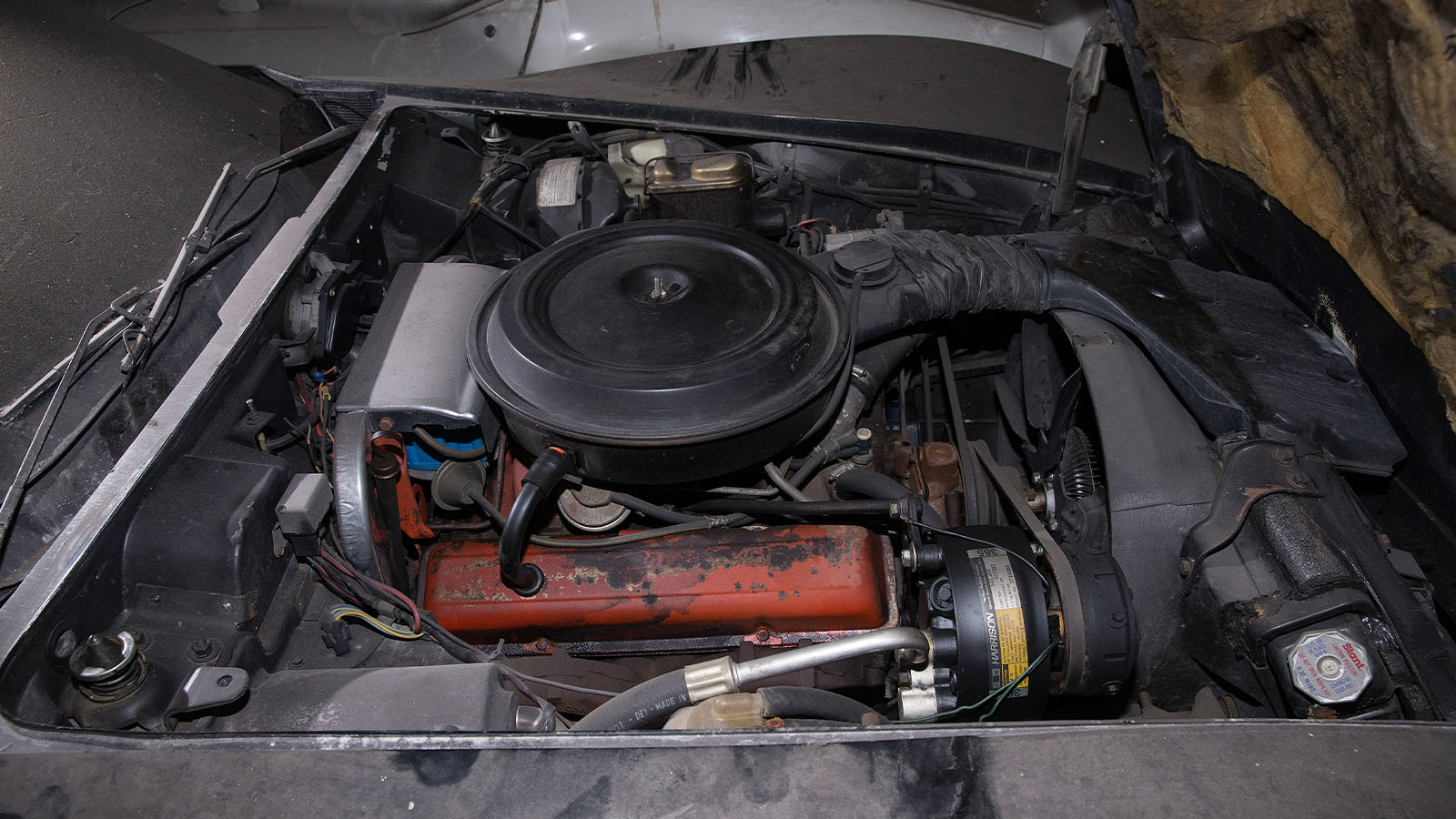 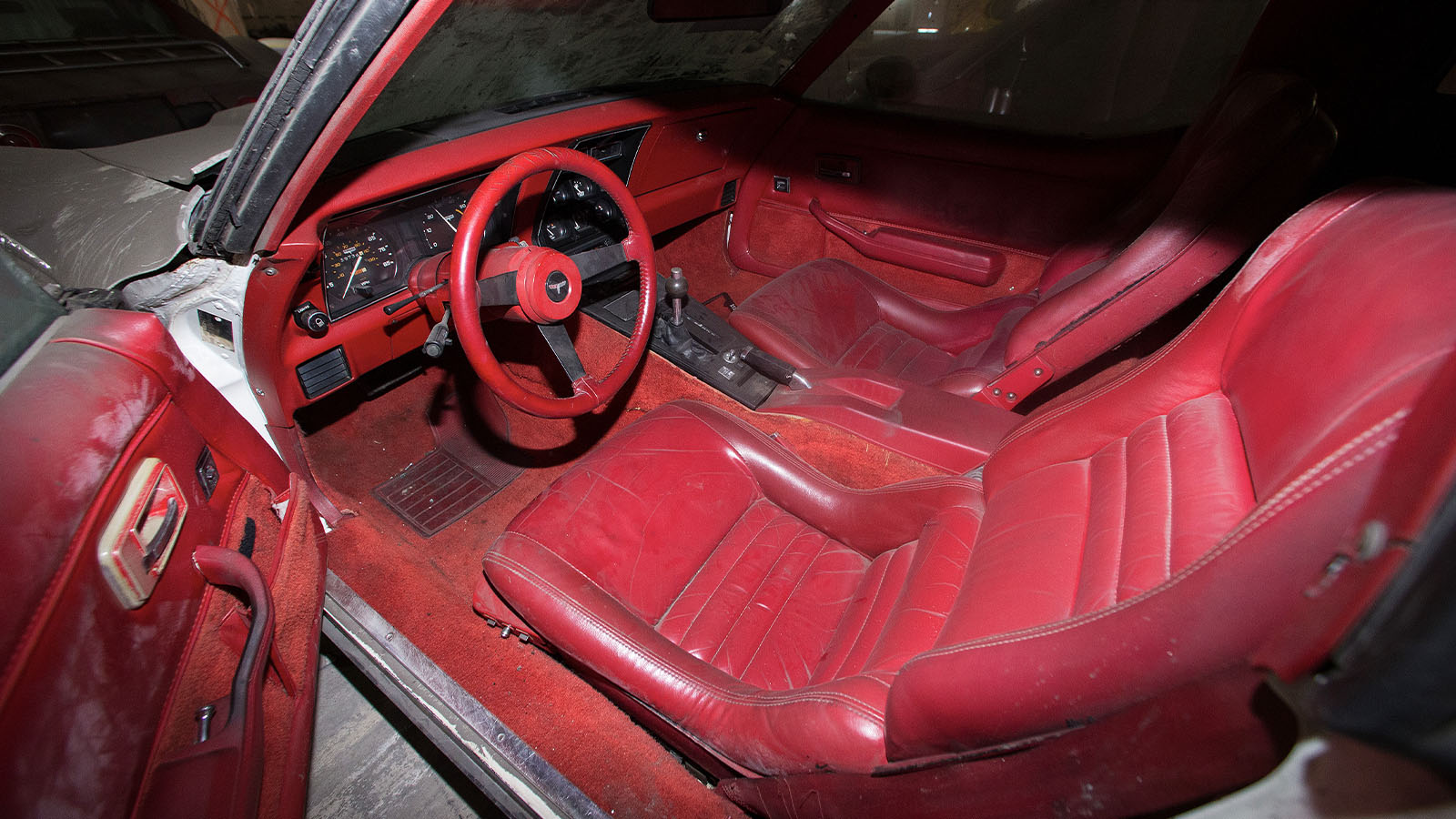 The 1976 Corvette Stingray was a great sales success for Chevrolet as it sold more Corvettes in a single year that it ever had as 35,655 new owners bought them. Many thought that the 1976 Corvette was the best looking of the C3s to date.

Changes to the exterior were significant from a styling standpoint, but changes to the interior were minor. The air-extractor vents vanished from the rear deck, rear bumper trim was slightly altered, a modified hood changed the air induction system to pull air from further forward over the radiator, and Astro Ventilation was removed. The big change however, was that the convertible option was no longer available.

Even though the 1976 Corvette buyers only had two choices for engines, horsepower ratings began climbing again on slightly higher compression. The standard L48 engine gained 15 horses for a total of 180, and 210 horse for the optional L-82.

The interiors of the 1976 Corvette were largely unchanged except for the custom interior trim package with leather seats as part of the Corvette’s base package. Optional cast aluminum wheels were finally made available, which reduced the weight of the Corvette by 32 pounds.

The base price of the 1976 Corvette was $7,604.85, and still was a bargain compared to other sports cars available around the world. Many think that the increase in Corvette sales in 1976 was a result of the energy crisis that had started earlier in the decade. Other manufacturers had eliminated performance cars and forced consumers to turn to Chevrolet and the 1976 Corvette as a result.

Corvette’s sales and appeal were both strong and the 1976 Corvette was a unique and satisfying sports car that made its mark that year.