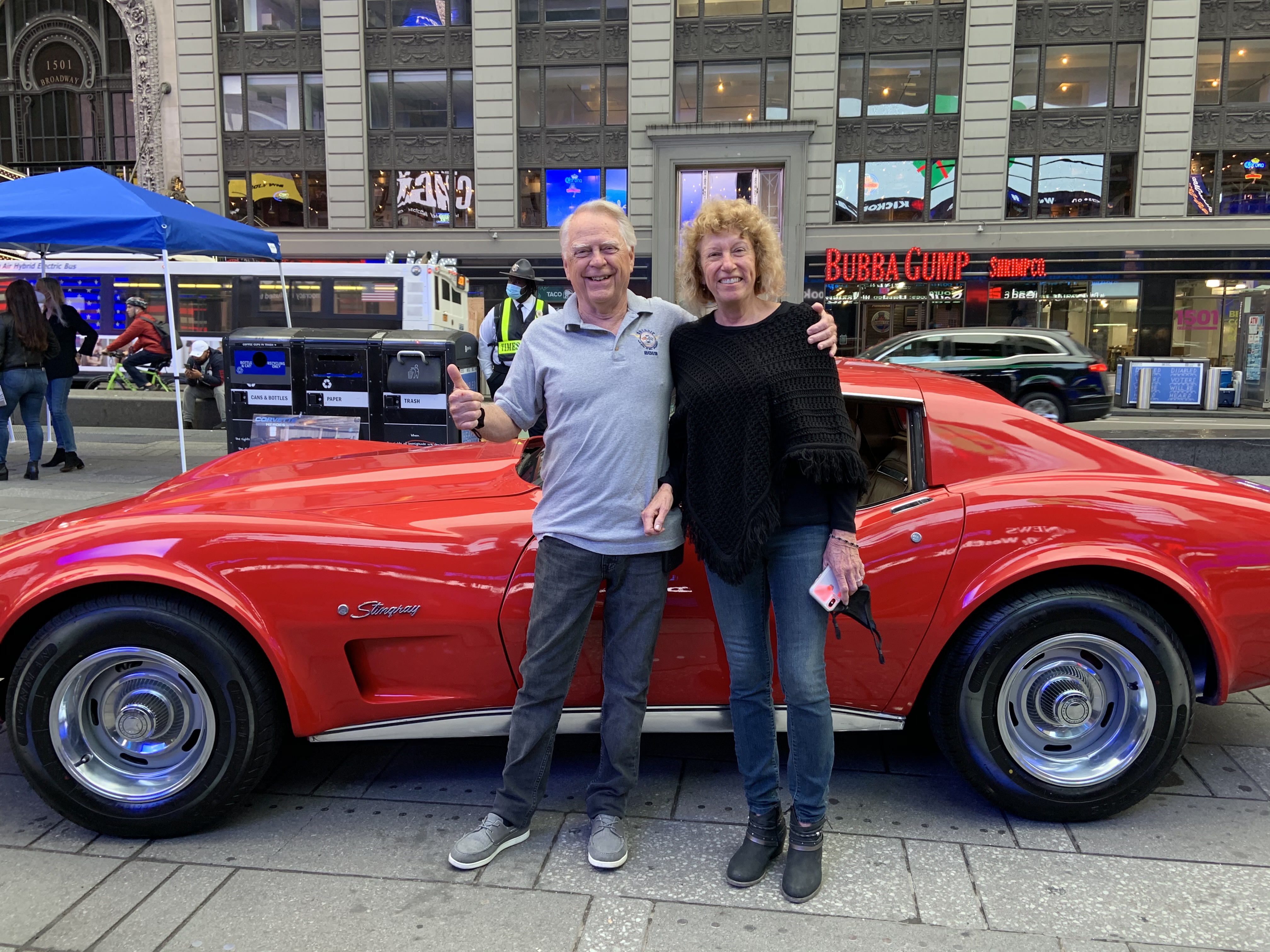 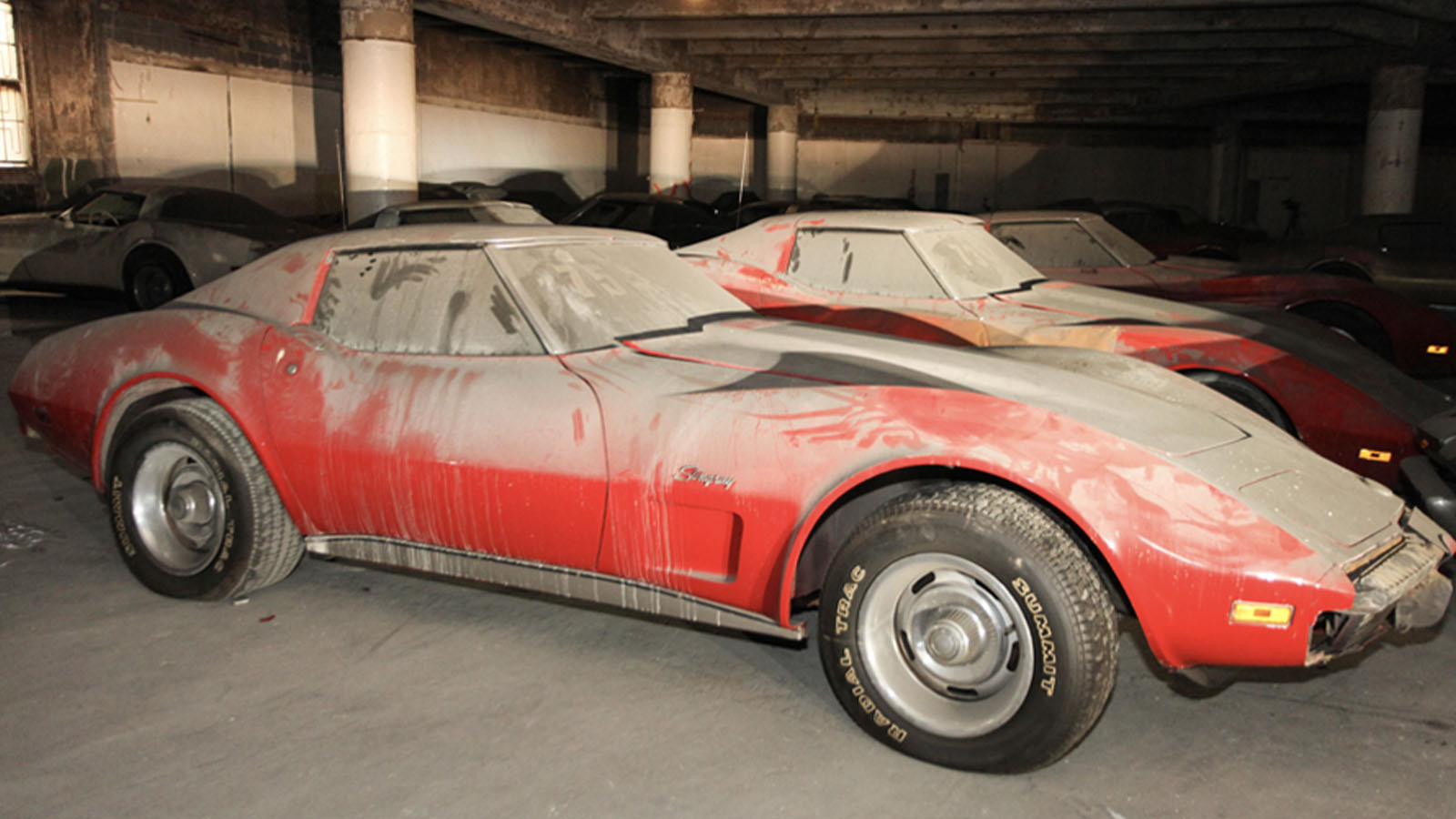 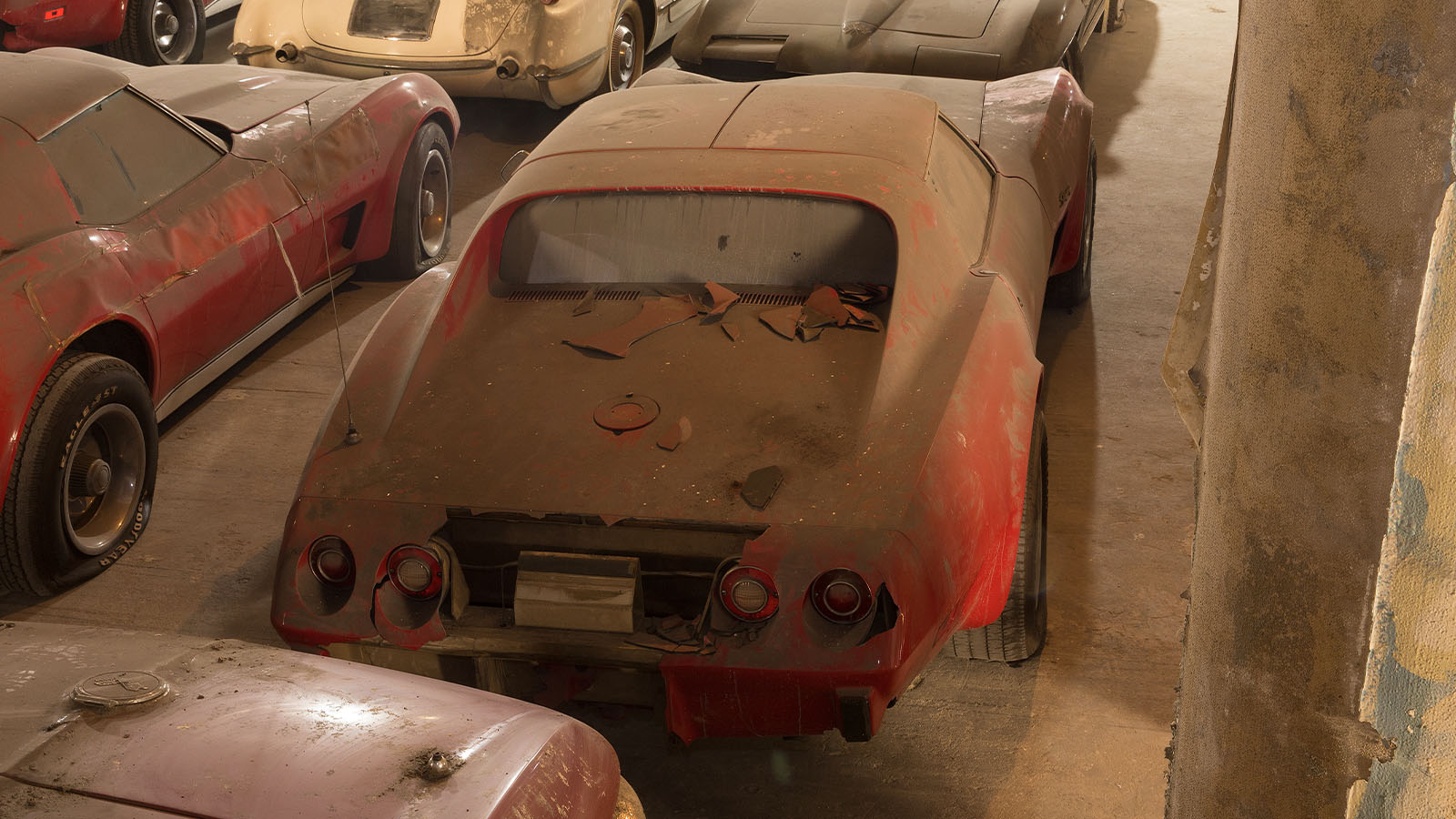 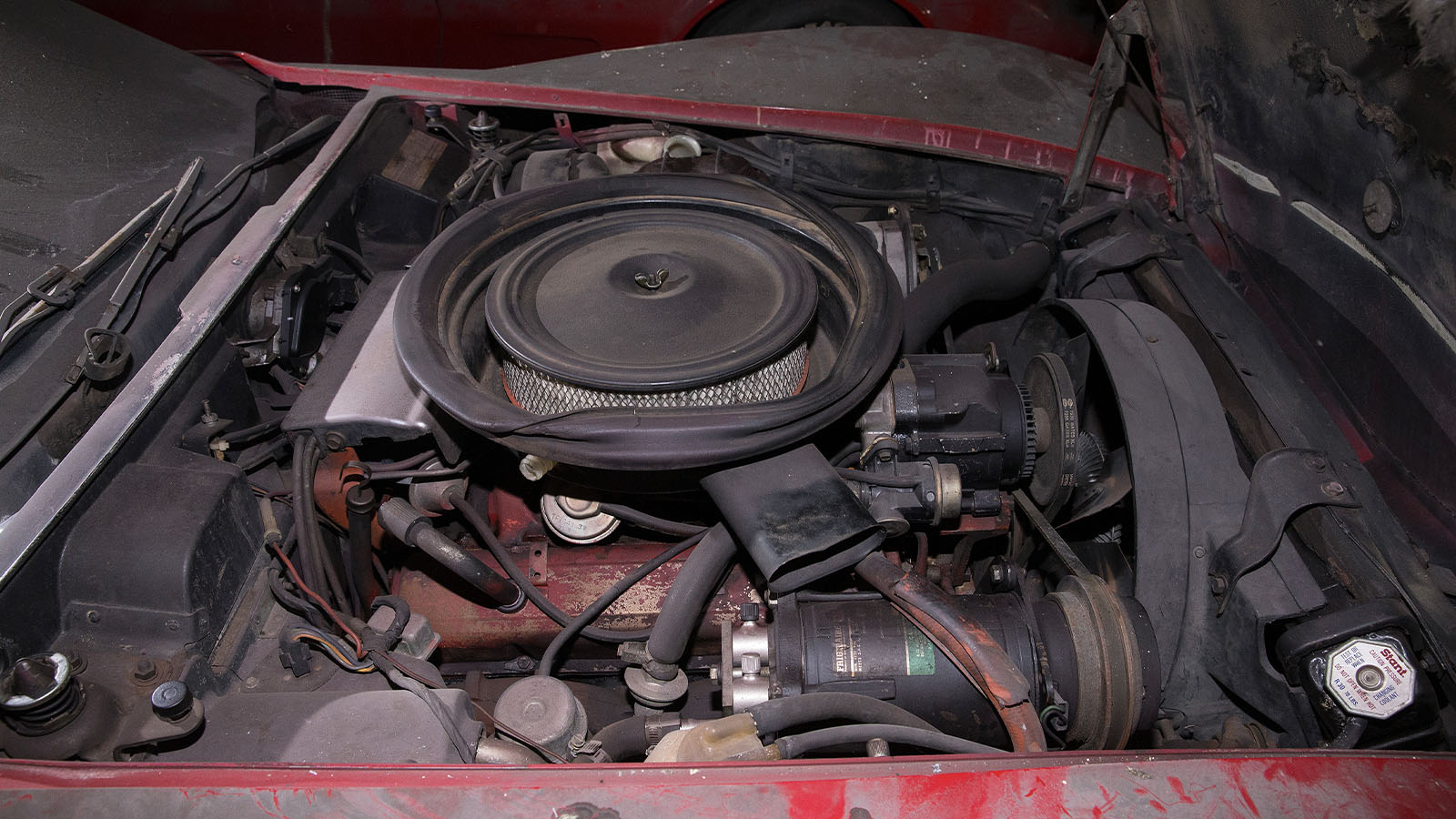 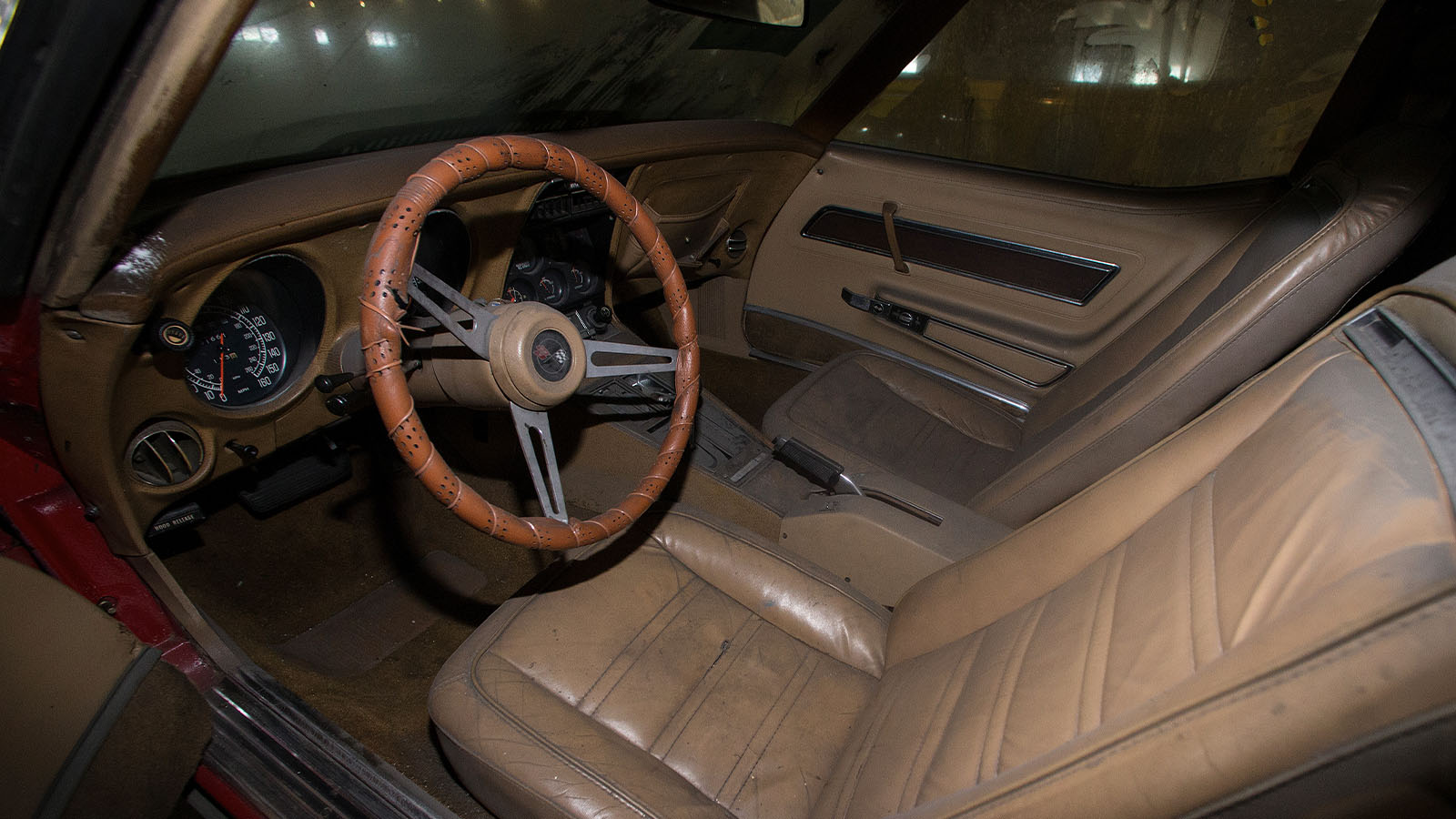 Chevrolet’s 1975 Corvette sales brochure proclaimed “Here’s this year’s version of last year’s Best All-Around Car.” That was probably very true since the 1975 Corvette underwent only minor changes from the previous year Corvette, with the best innovations being kept and new ones added.

One of the main changes was new bumper system. The front nose section was actually designed as the bumper and minor impact cushioned by a honeycomb substructure that was also self-restoring. The rear had frame-mounted hydraulic cylinders attached to an aluminum bumper that cushions minor impact and then returns to position, all enclosed in a one-piece, body-color urethane cover.

The 1975 Corvette coupe had remove-and-store roof panels, since 1968, that could be taken off for the feeling of a convertible. Or you could get the convertible with the fast-folding top that completely hides away under a flush rear deck pane, or you could also order a removable auxiliary hardtop in body color, or with a formal black vinyl cover.

The 1975 Corvette had two 350 cubic inch V8s engines each with a new Efficiency System that was designed to make Corvette run more economically and cleaner. Standard was the L48 350 4-barrel V8 with 165 horse and the optional L82 with a high-performance camshaft, a Quadra-Jet 4-Barrel, special heads with larger valves, impact-extruded pistons, a forged crank, and finned-aluminum rocker arm covers that had 205 horse. Those horsepower figures were lower than previous years due to the emissions crisis and the gas crisis too.

The 1975 Corvette was the last model year that a convertible Corvette was offered until the 1986 Corvette model was introduced.