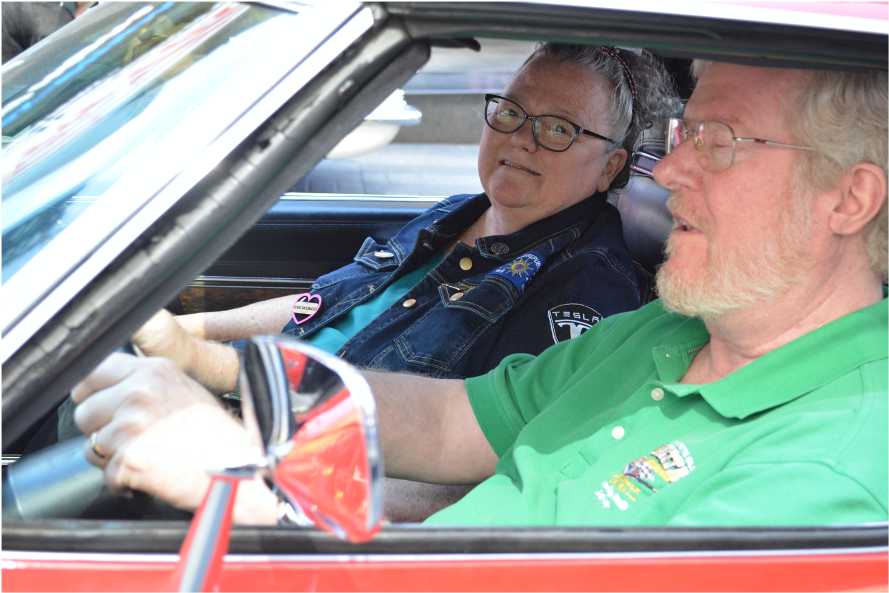 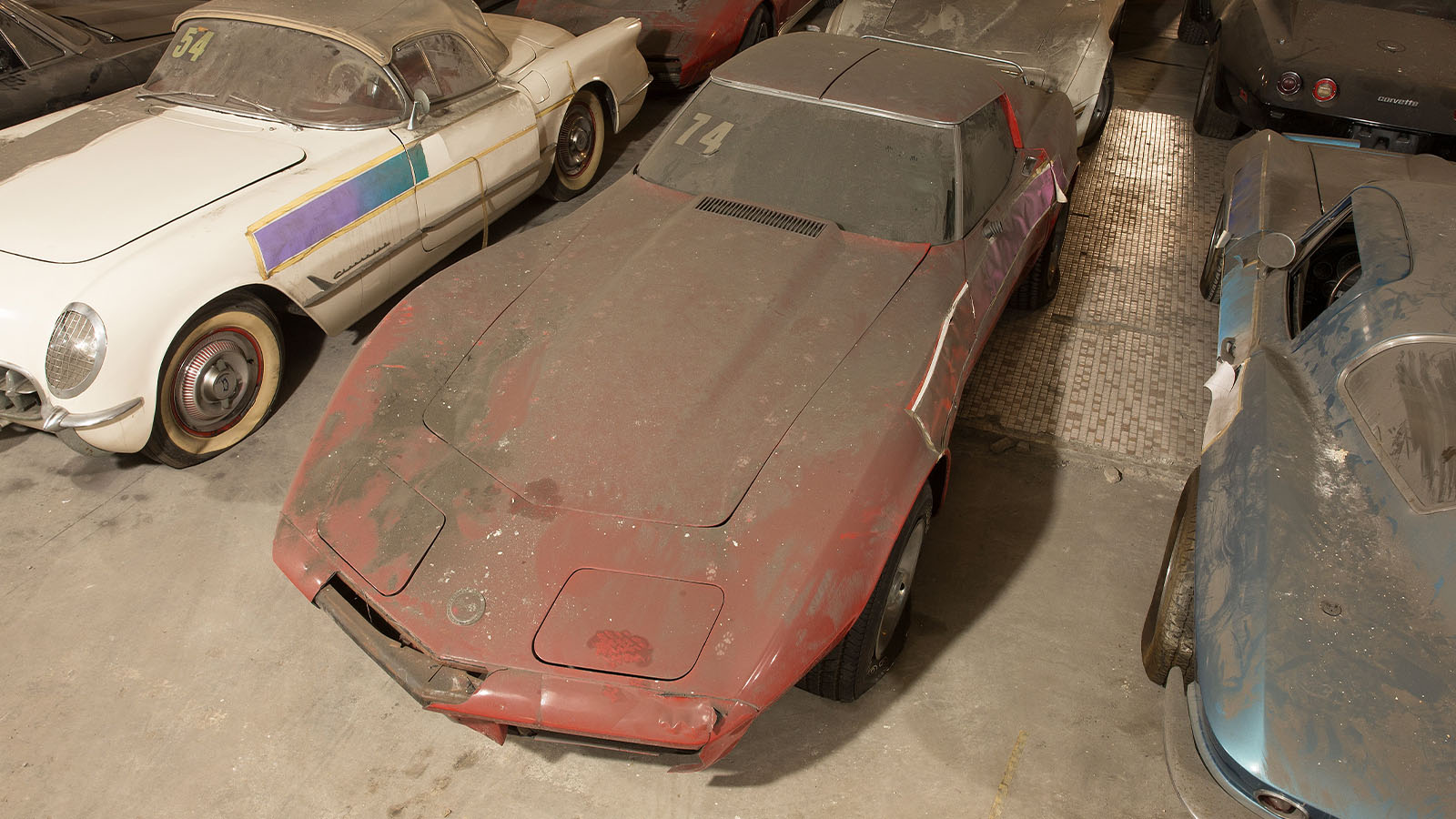 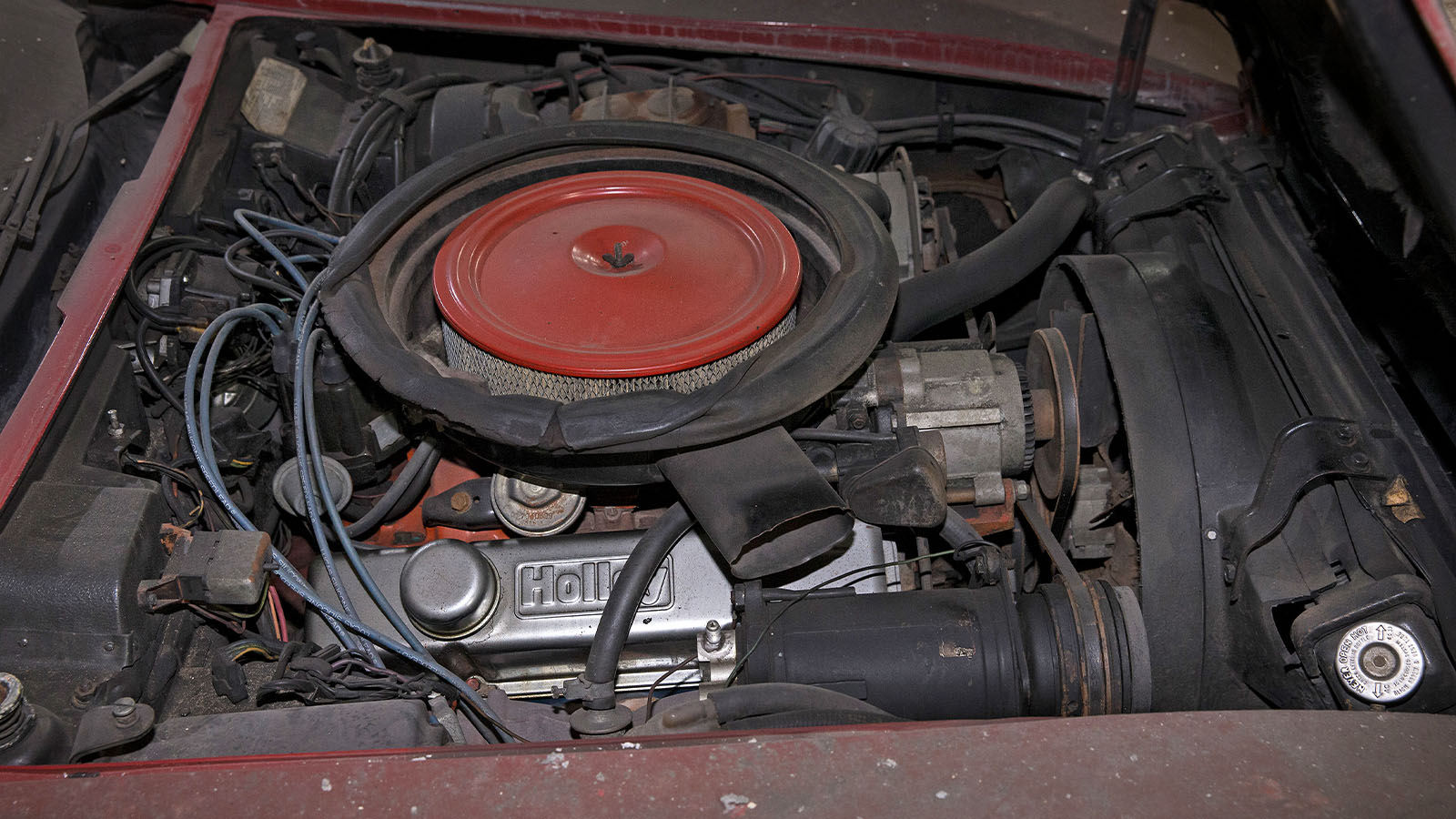 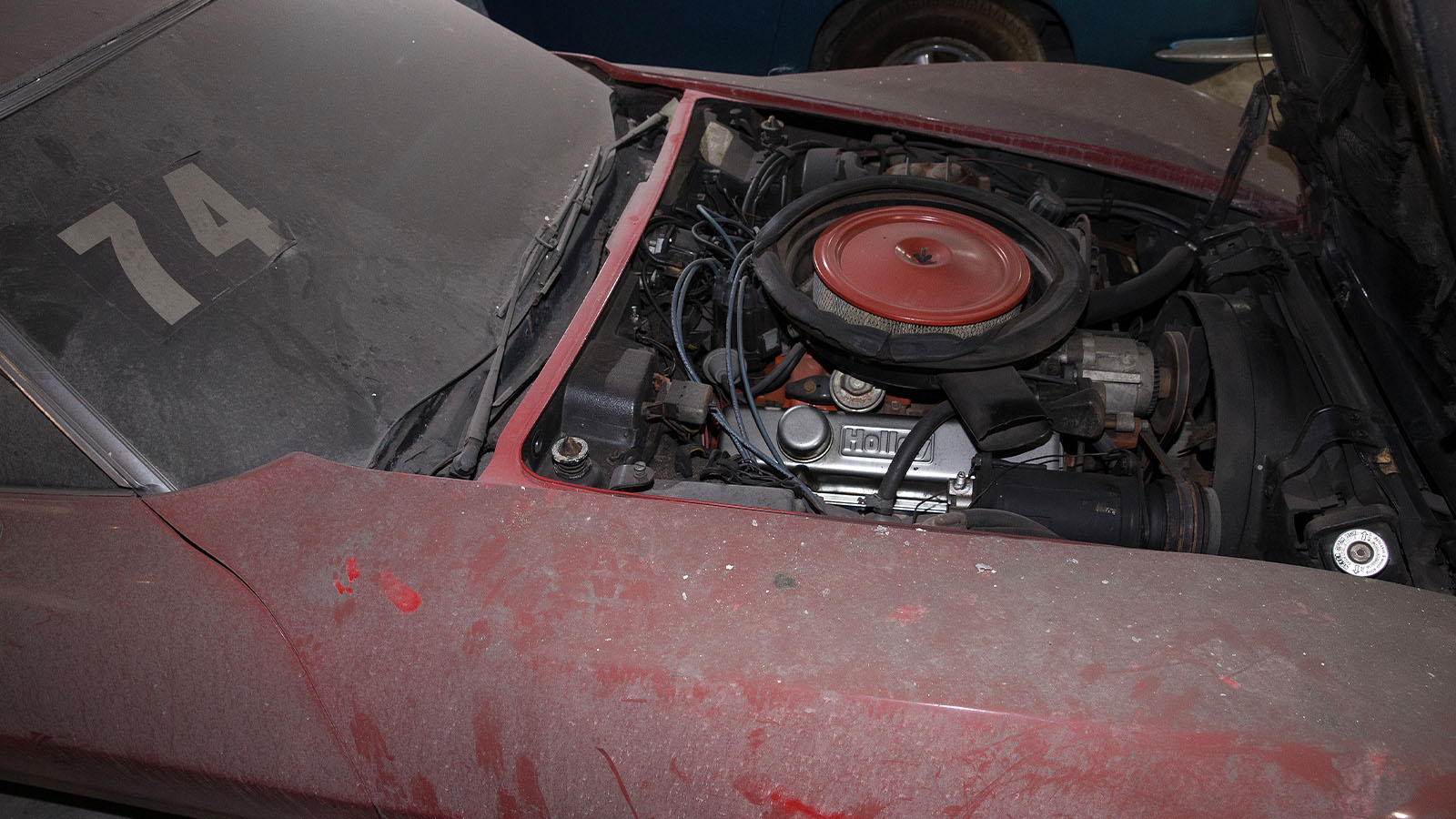 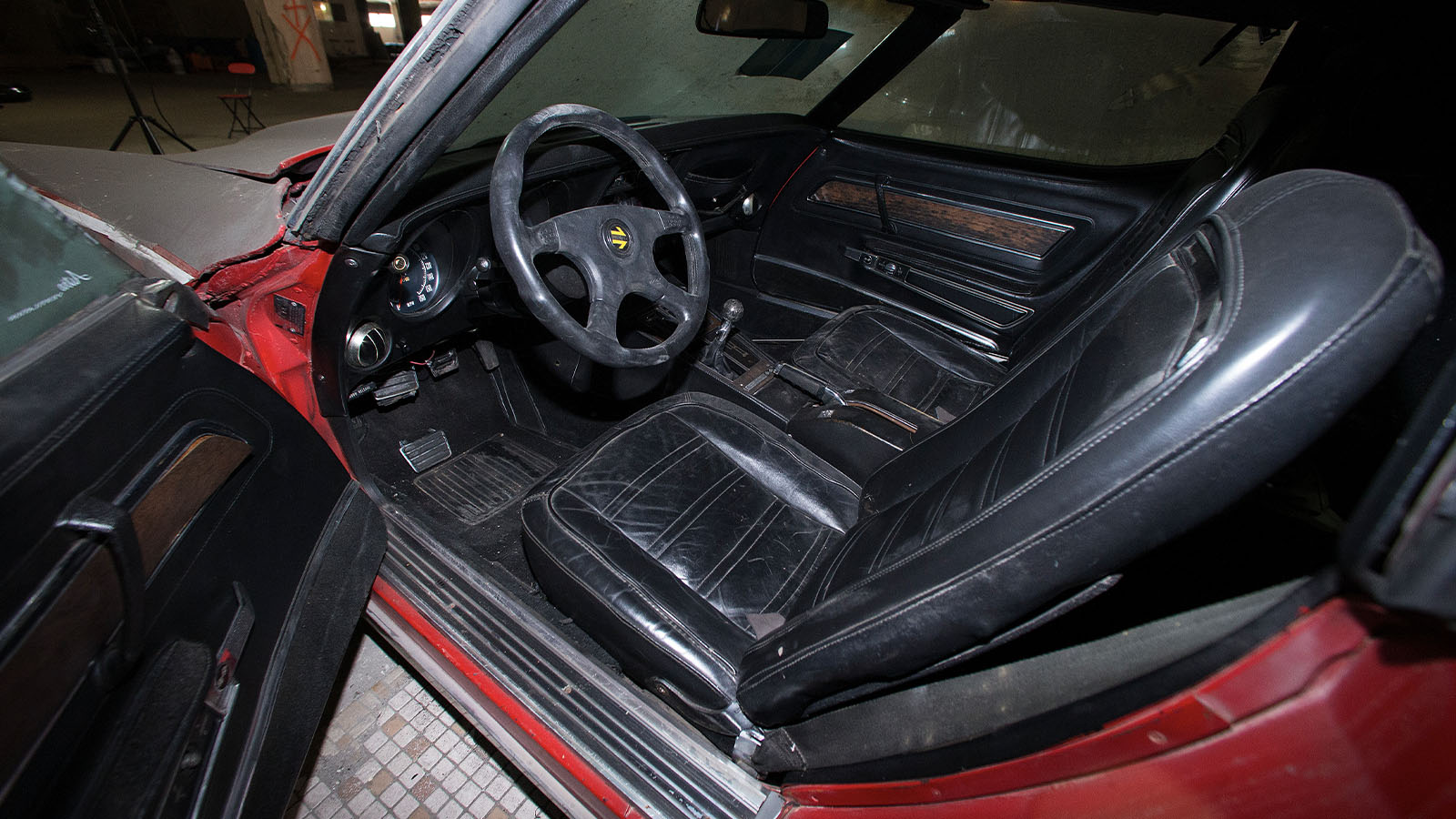 The 1974 Corvette had a lot of new designs and features. To begin with it had a new rear bumper system that replaced the squared tail and chrome rear bumper blades introduced in 1968, with a tapered urethane cover, carrying a license plate holder and recesses for the Corvette trademark round taillights.

The new rear design was sharp, and the vast majority of buyers loved the new design. Underneath that bumper was an aluminum impact bar, similar to the system used in the nose which allowed the Corvette to pass federal five-mph impact tests at the rear as well as the front.

The 1974 Corvette Stingray standard engine was the L48 350 cubic inch, 195 horse small-block was capable of 0-60 in 6.8 seconds which proved that the 1974 Corvette engines had ample power regardless of reduced horsepower and net horespower ratings. Also available was a 350 cubic inch with 250 horse, and a 454 cubic inch big block engine with 270 horse.

The 1974 Corvette would be the last year to be offered with an optional big-block 454 cubic inch V-8 engine. The transmissions included a 4-speed manual as standard, a H.D. 4-speed manual optional, and also a 3-speed Turbo Hydra-Matic automatic also optional.

Other new features included integrated shoulder belt/lap belt assembly for the first time, resonators were added to the dual exhaust , the radiator and shroud were revised for better low-speed cooling, the FE7 Gymkhana "off-road" suspension included stiffer springs and front stabilizer bar, and the new FE7 suspension option was included with the Z07 package, a $400 package including H.D. power brakes that was available for L82 and LS4 cars with the M21 transmission.

The 1974 Corvette was the end of an era for the Corvette with the last true dual exhaust systems, the last without a catalytic converter and the last use of the 454 cu in big block engine.