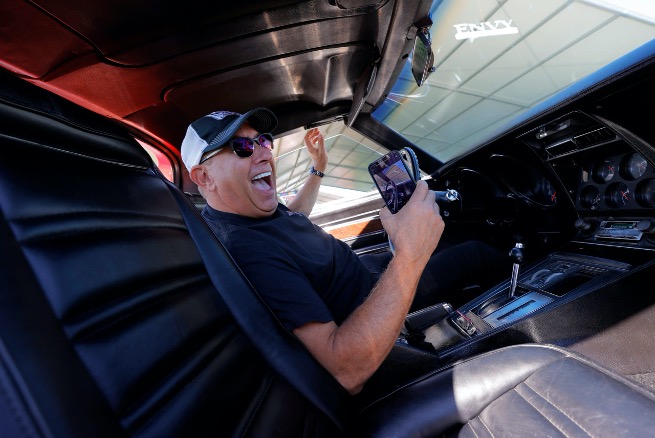 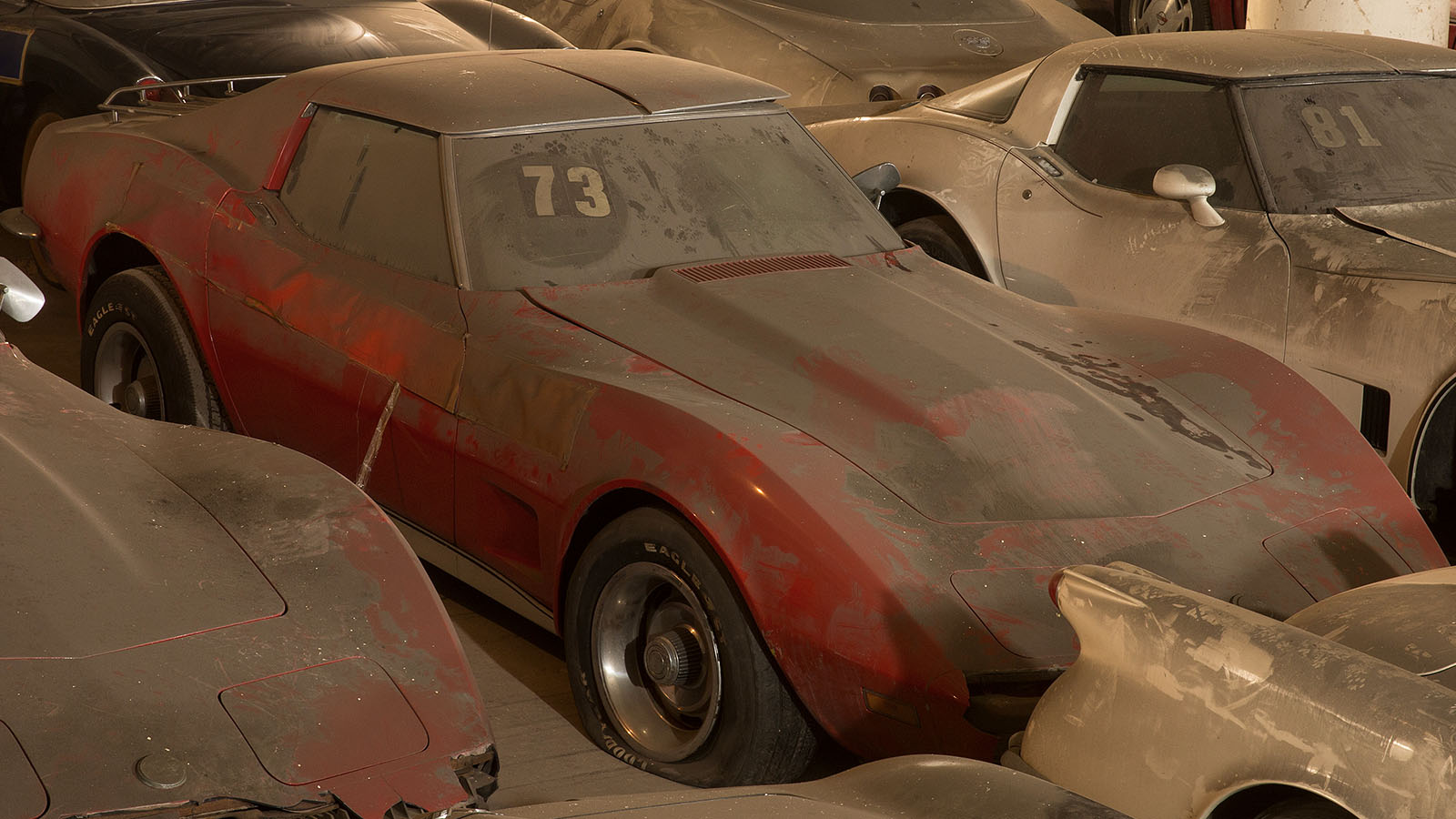 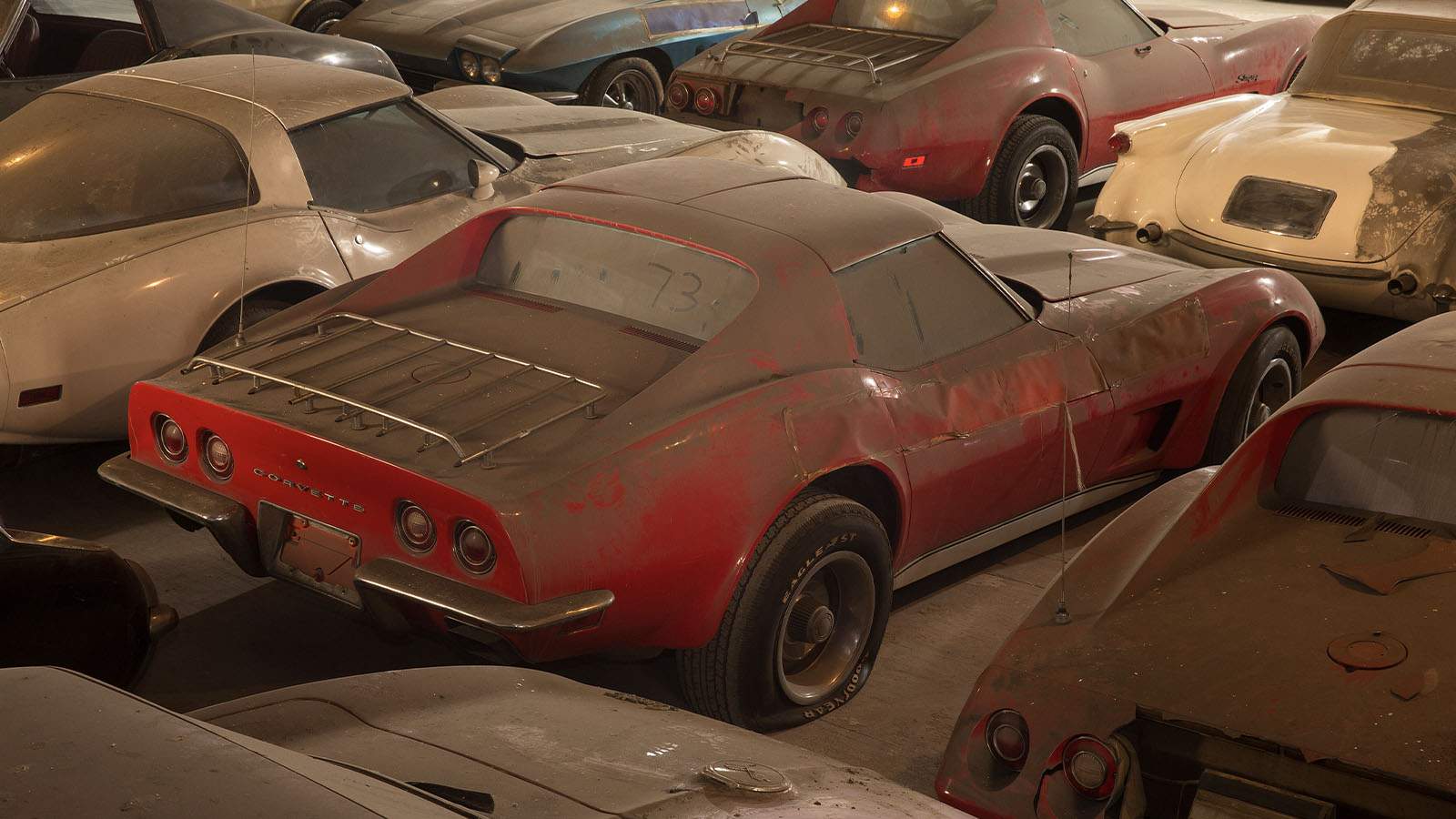 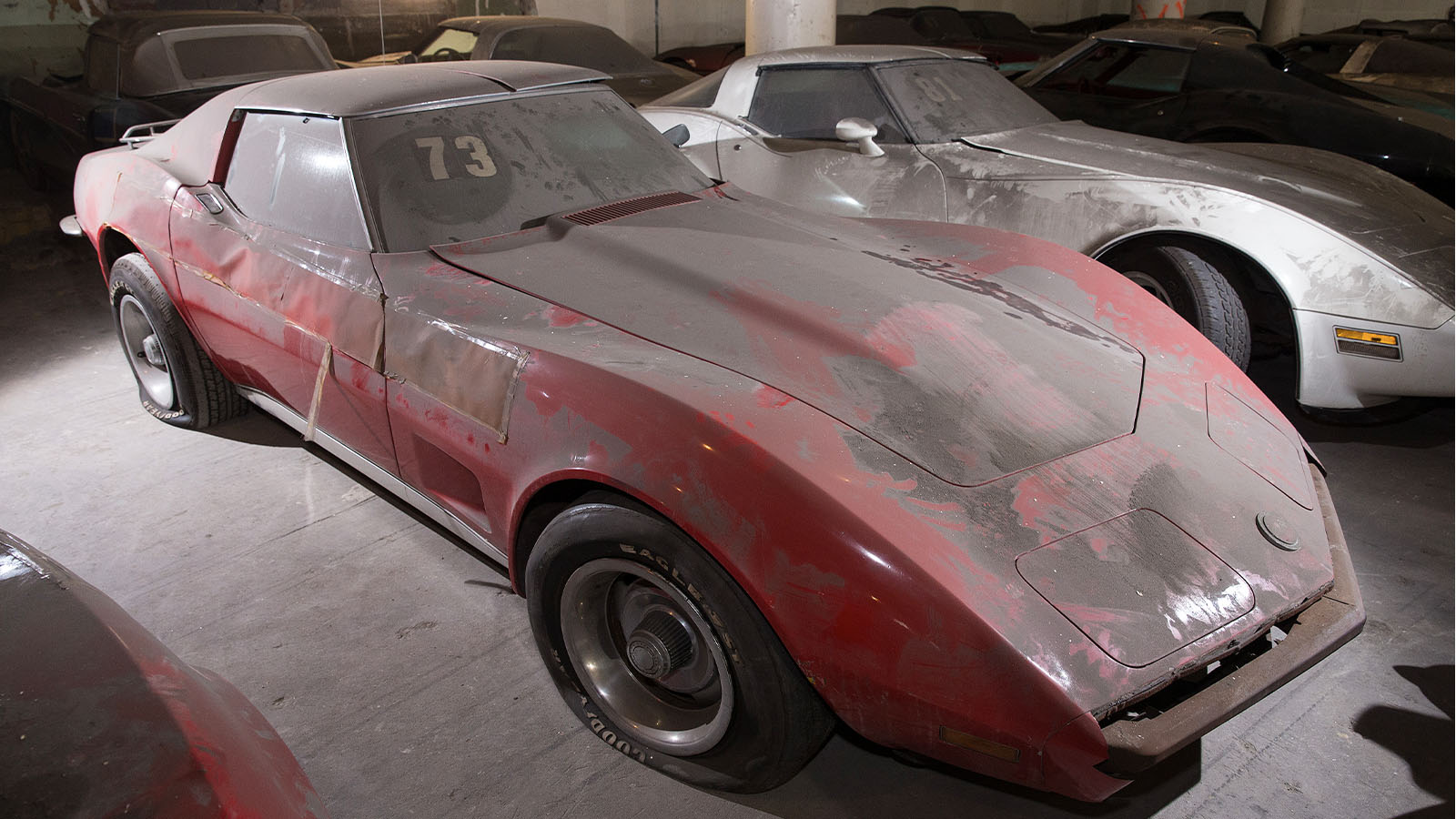 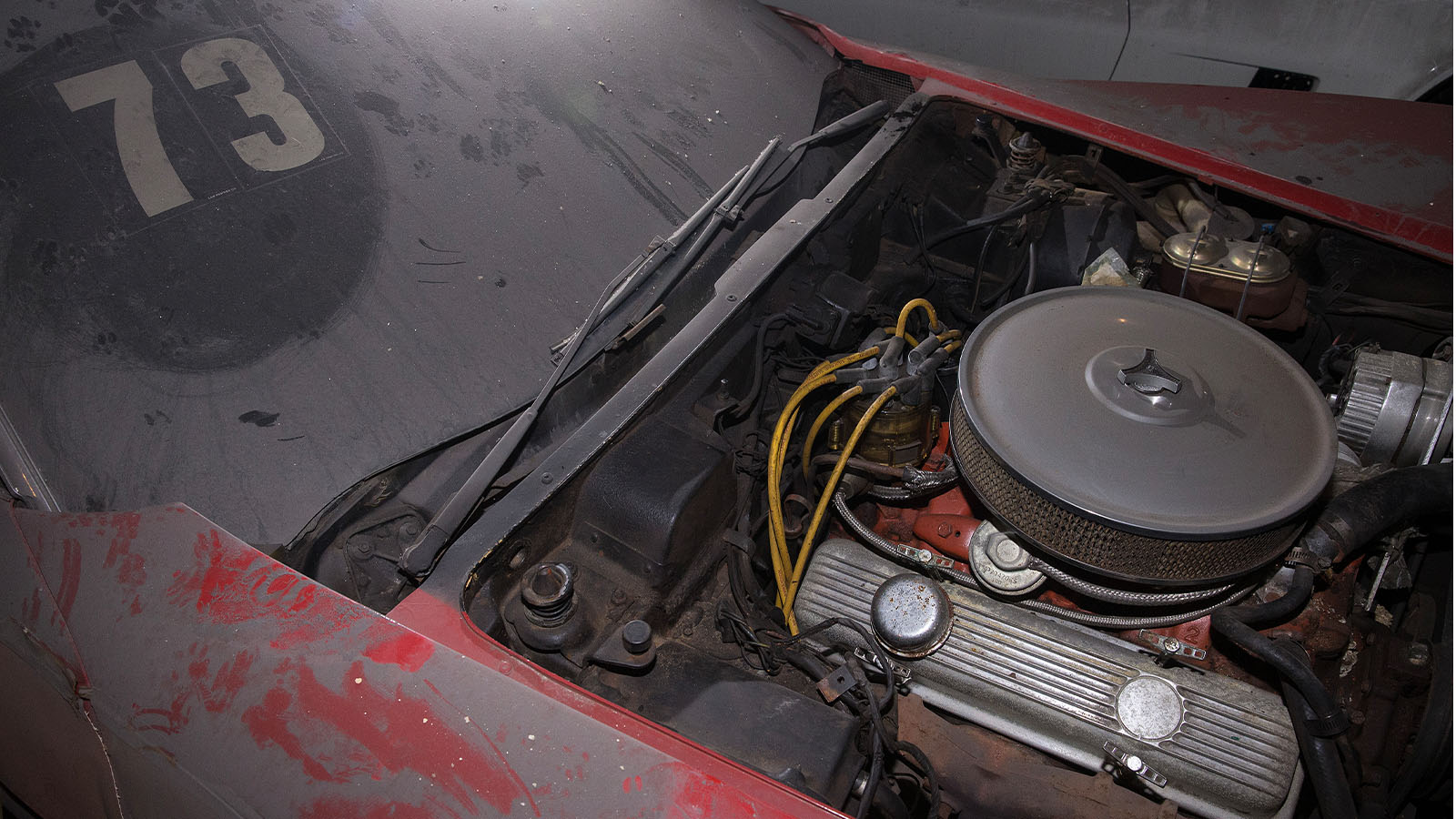 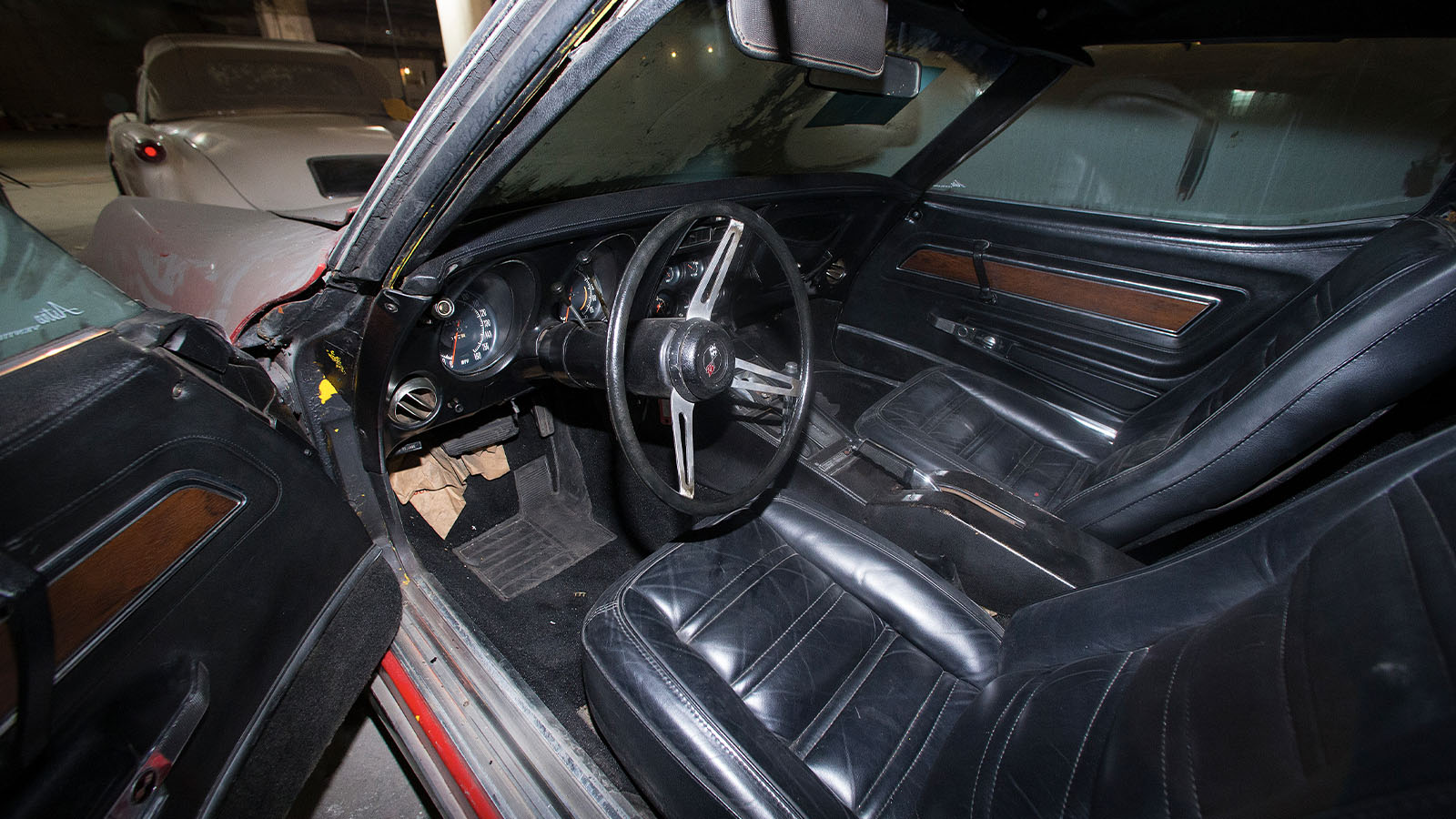 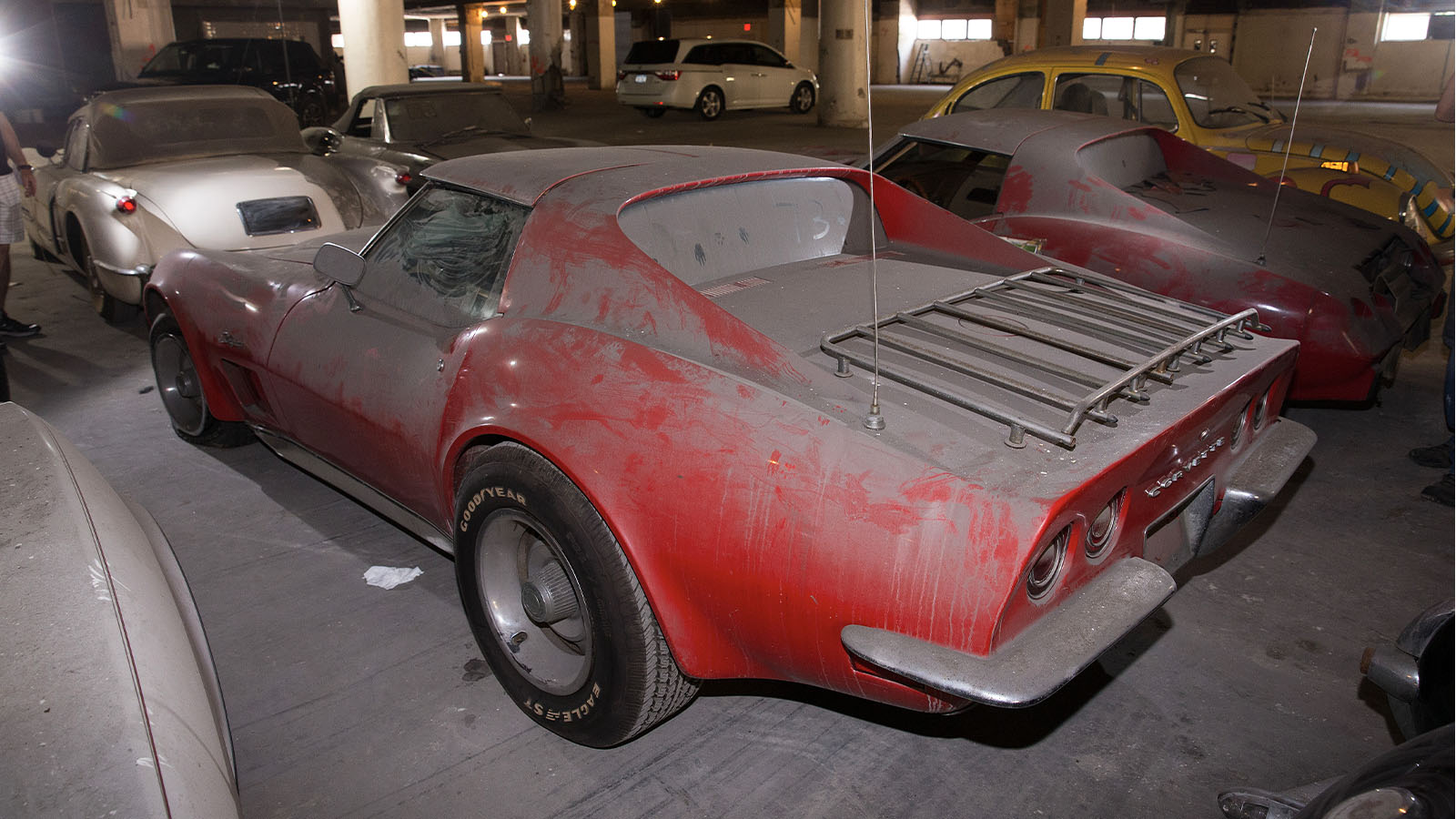 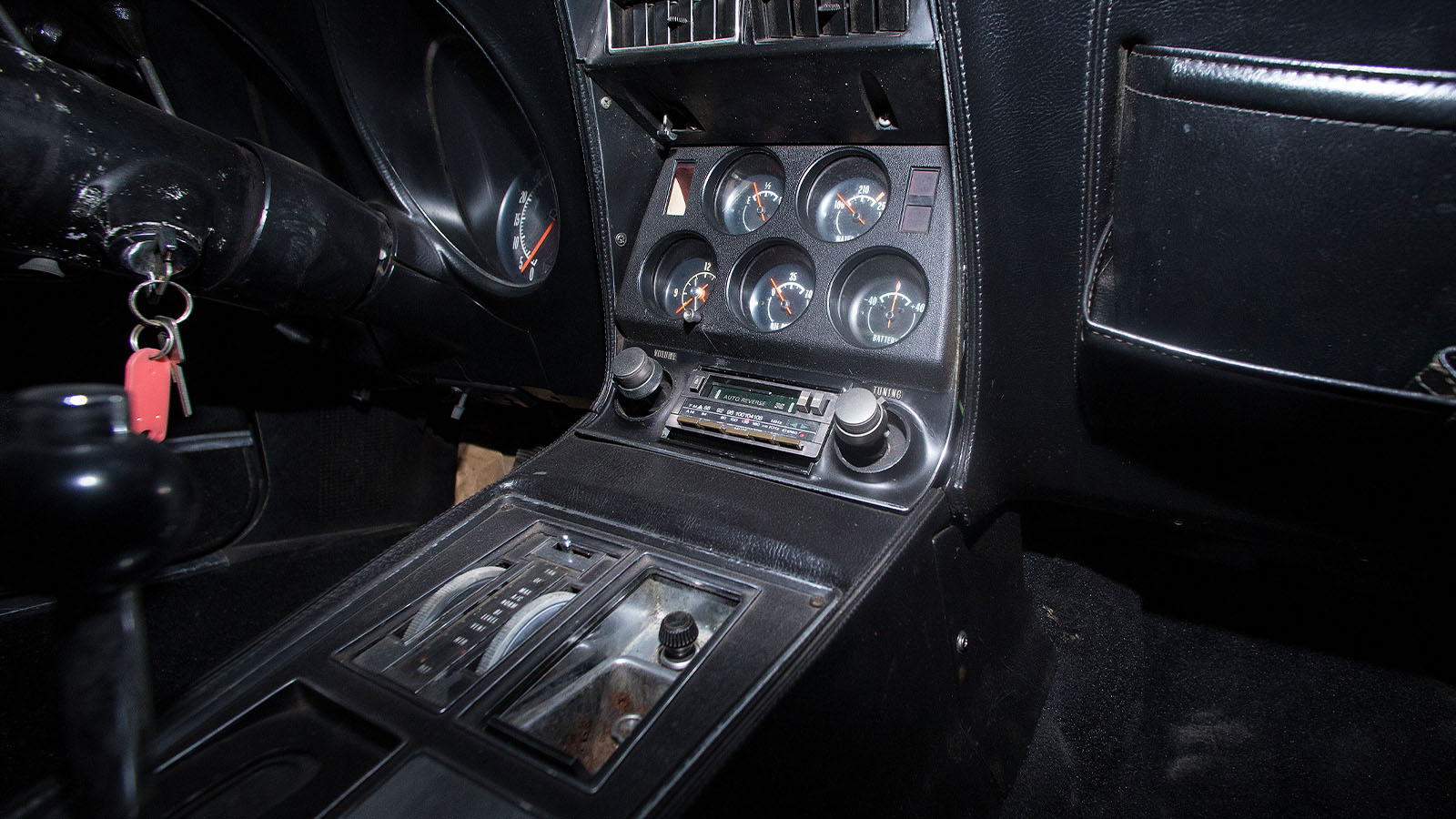 The 1973 Chevrolet Corvette was the first Corvette to have what was known as the” Rubber Bumper." The front chrome bumper was replaced with a federally mandated 5 MPH resilient body-color bumper. It added 35 pounds to the car and changed its looks significantly. This is the only year that a rubber front bumper and chrome rear bumper were used at the same time.

The 1973 Corvette got a lot of other new features that year. A new side brace was added to increase safety, a new hood was introduced that featured cold air induction and removed the automatic panel that hid the windshield wipers, a vent in the hood by the windshield wipers that provided cold outside air for the engine, the first year for radial tires on a Corvette, new GR70-15 steel-belted radial ply black-wall tires are standard and gave a softer, quieter ride at highway speed, and the coupe also exchanged its removable back window for a fixed glass one.

Included as standard equipment with all power teams was a fully synchronized 4-Speed transmission, Positraction rear axle, a full dual exhaust system, high-output Delcotron generator, and a sealed side-terminal energizer-type battery. A 3-speed Turbo Hydramatic automatic transmission could be ordered with all engines.