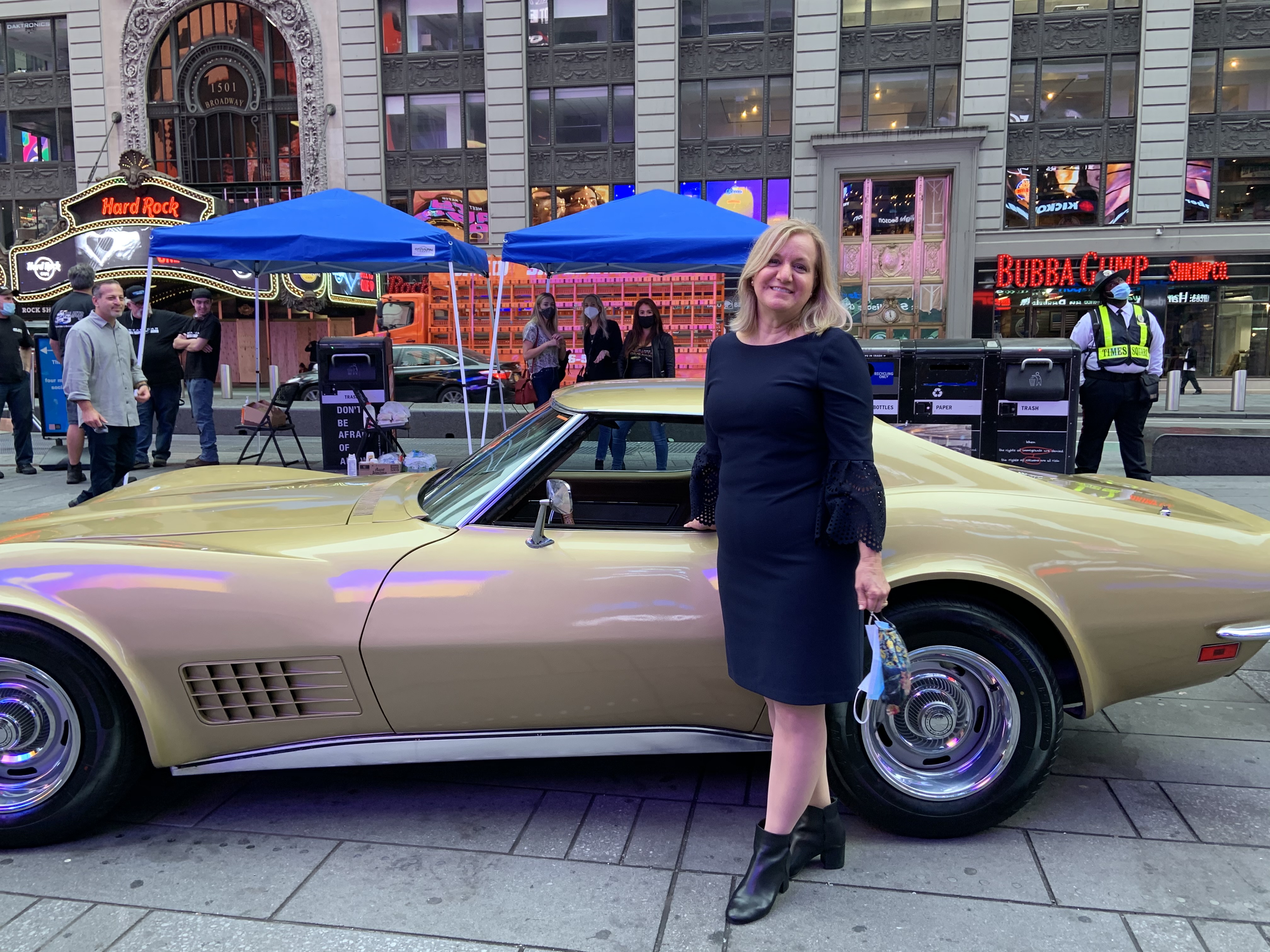 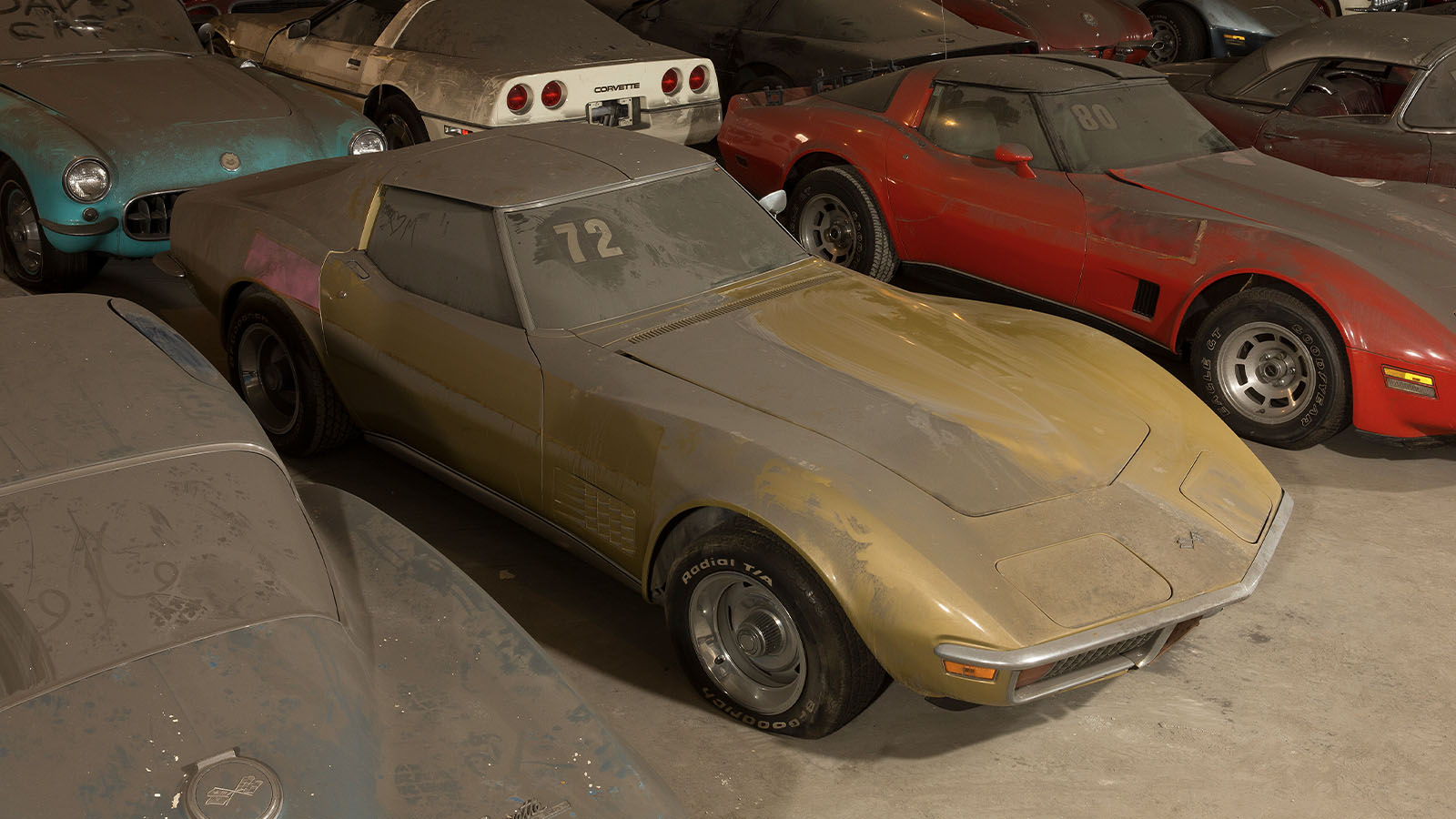 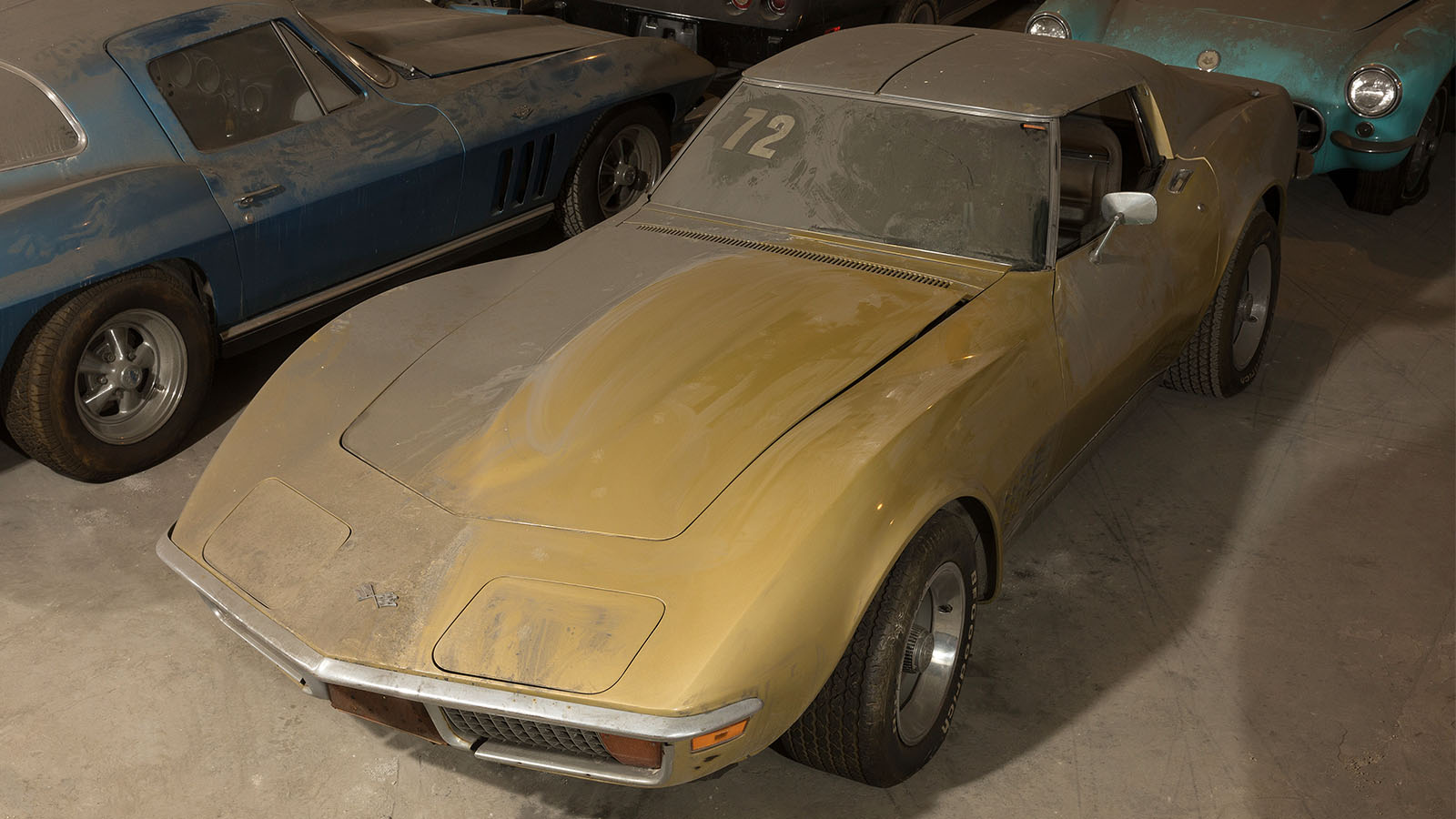 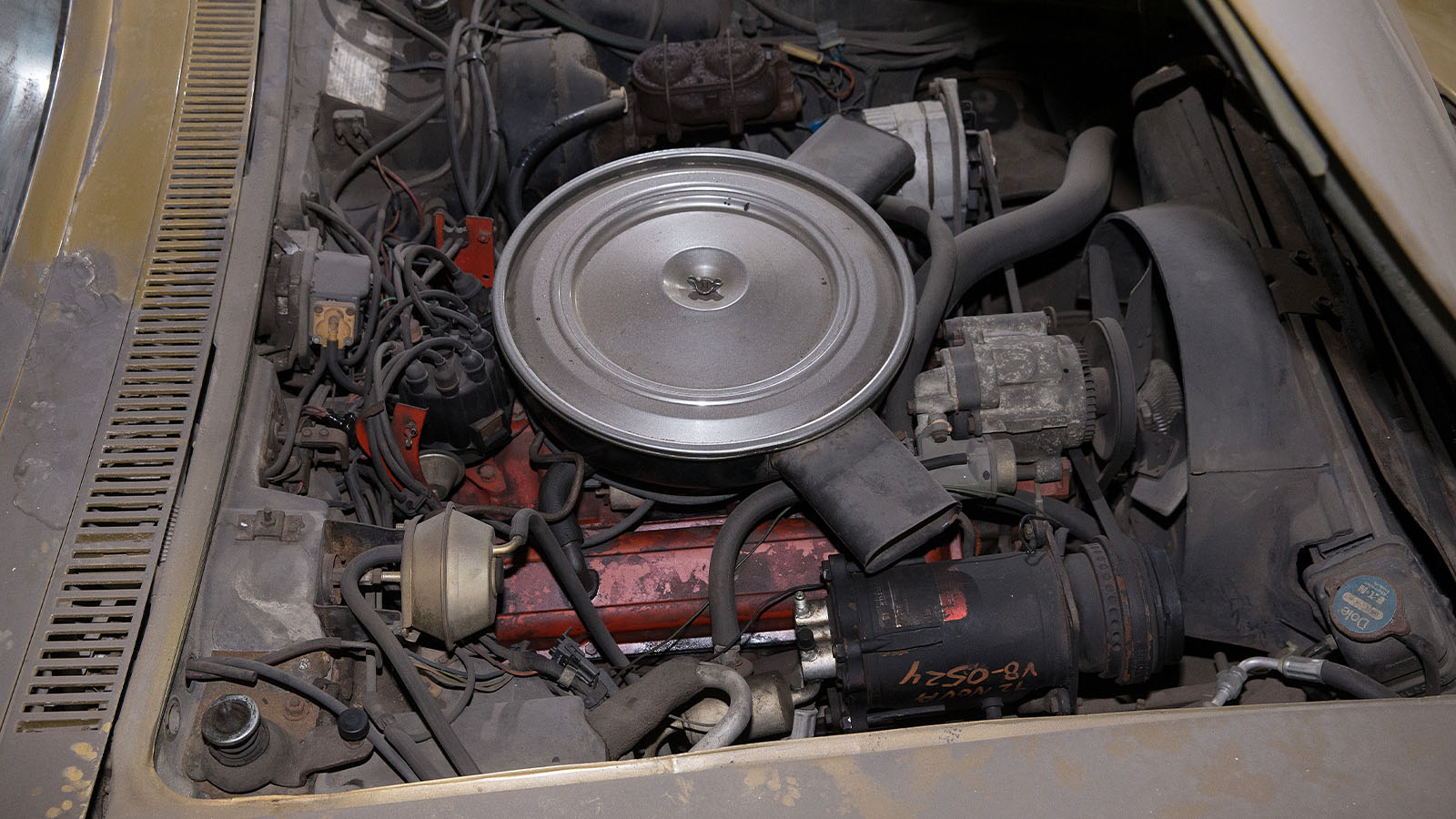 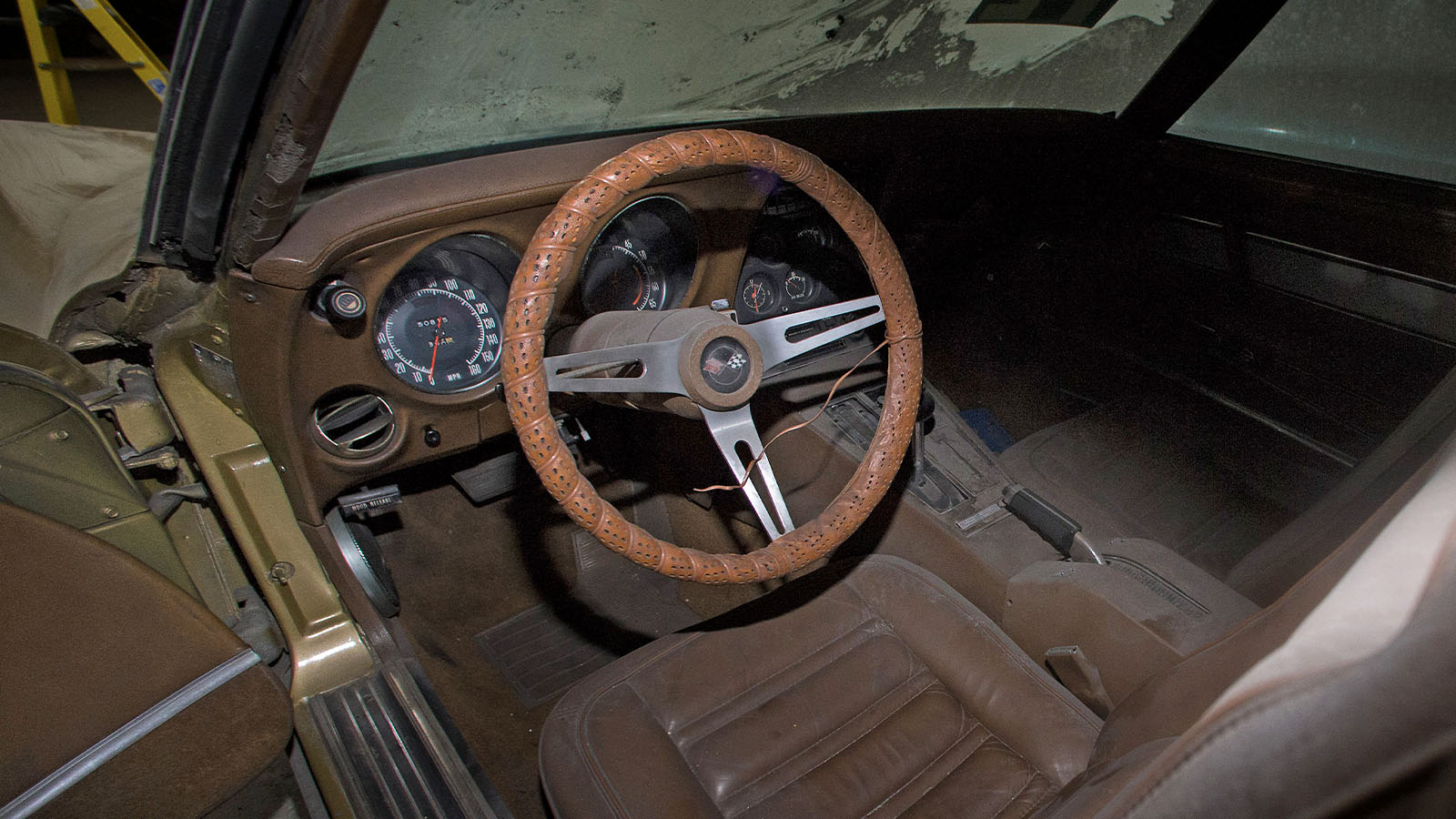 The most notable feature of the 1972 Chevrolet Corvette most recall, it was the last year for chrome bumpers at both front and rear, the vacuum actuated pop-up windshield wiper door, as well as the removable rear window that had been a staple to all 1968-72 coupes.

Although the 1972 Corvette Stingray was basically the same as the 1971 model, and both a Sport Coupe and Convertible Coupe body styles were offered, America's favorite sports car was also the last year for performance options RPO LT1, RPO ZR1, and the M22 "Rock Crusher" transmission.

Emissions and octane requirements brought horsepower was down again in 1972 but not by as much as the specs show. This was the year that horsepower specs were changed from gross horsepower to net horsepower. Before 1972 horsepower was measured on a blueprinted engine without any accessories such as the alternator, A/C, pb etc. In 1972 the engines were rated with all accessories and the exhaust system which caused the horsepower of the same engine to be rated substantially lower.

The standard engine on the 1972 Corvette was the 350 cubic inch with 200 horse. The final year for the LT-1 engine had it rated at 255 horse, but it could now be ordered with air conditioning, a combination not permitted the two previous years. The LS5 454 cubic inch big block was available and came in at 270 horse.

Noteworthy is in ’72 the LS5 was not available to California buyers. which was the beginning of a trend where Chevrolet restricted certain power train choices to California buyers due to that state's practice of applying more stringent emission standards than mandated by federal regulations.

A Turbo Hydra-Matic automatic transmission with floor-mounted gear shifter was standard with the close-ratio four-speed at a no cost option. The 1972 Corvette had as standard equipment a positraction rear axle; a left-hand outside rearview mirror; all tinted glass, a flow-thru ventilation system, front and rear disc brakes, an electric clock, floor carpeting, wheel trim rings, all-vinyl upholstery and an anti-theft alarm system.