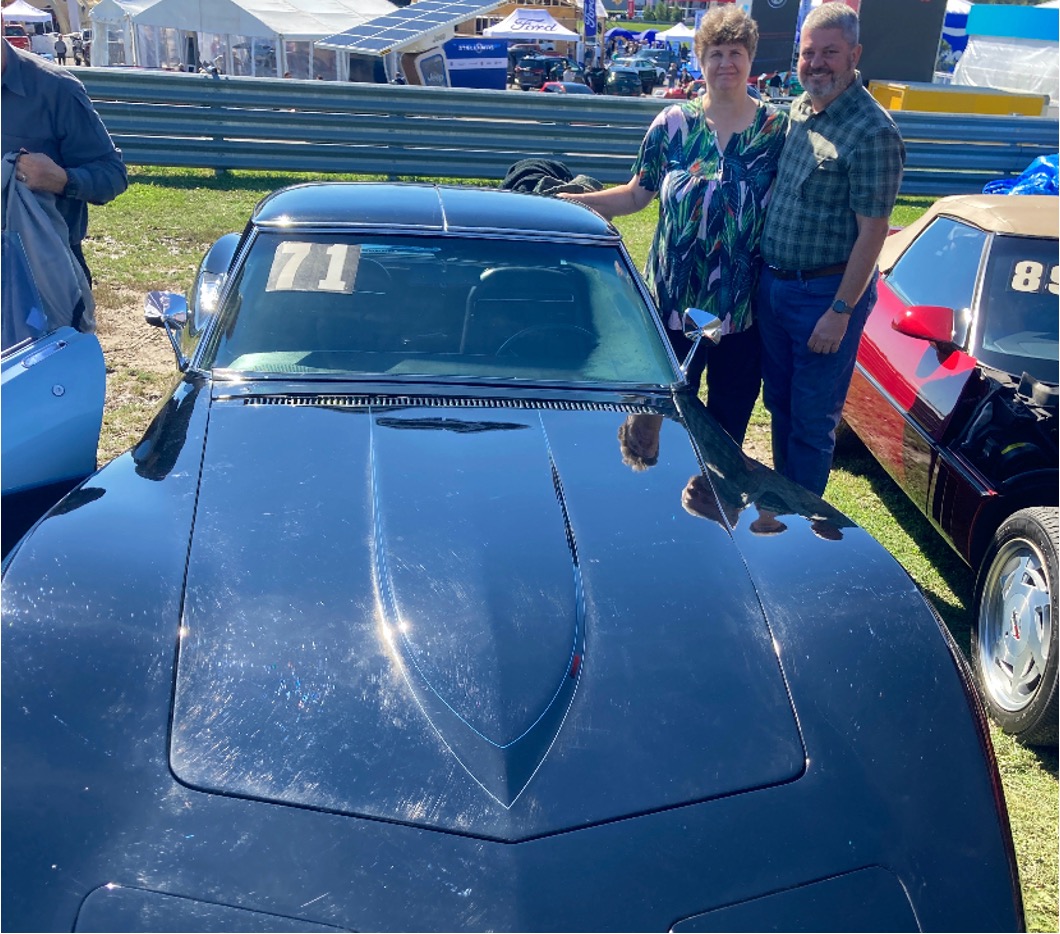 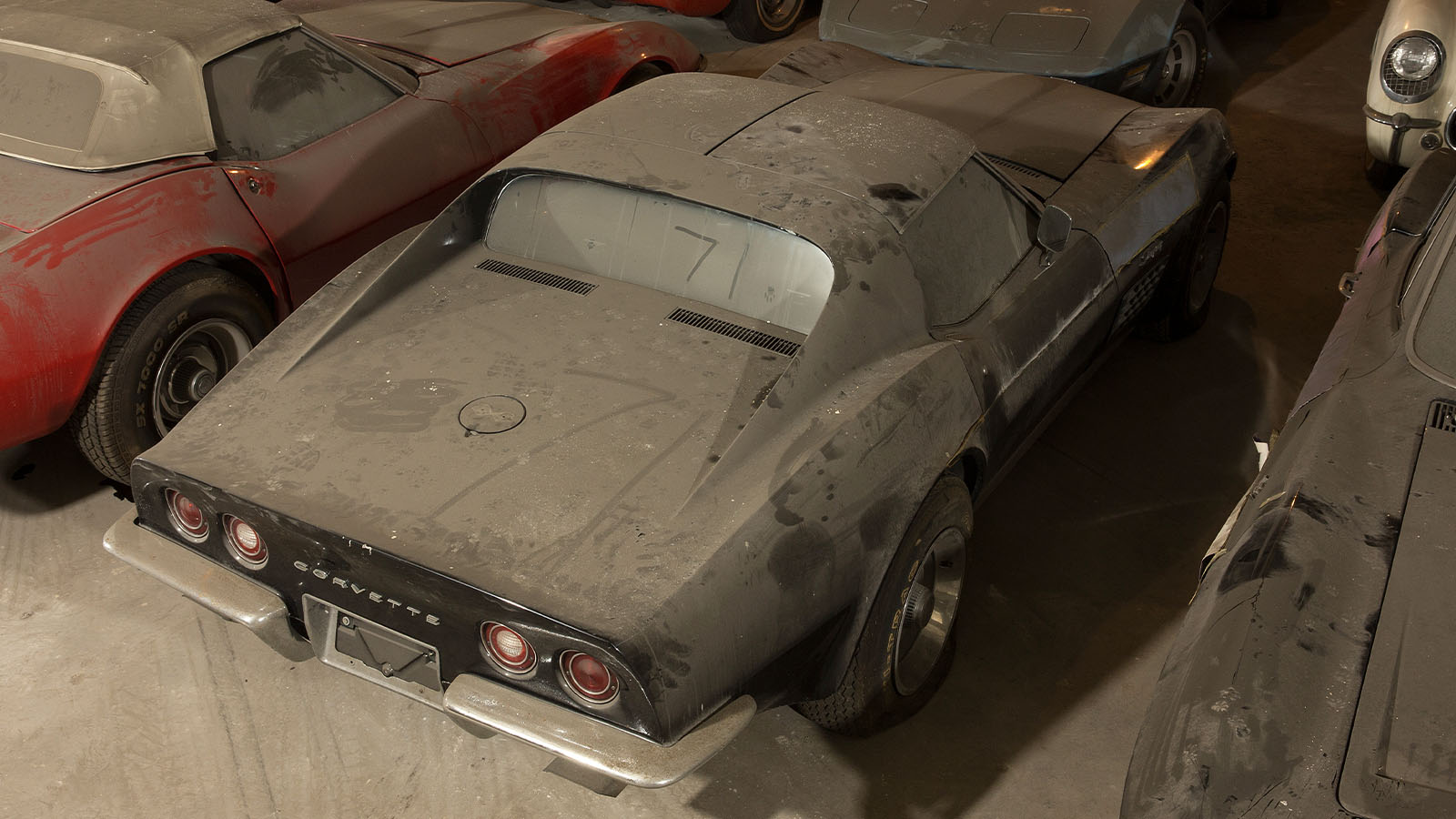 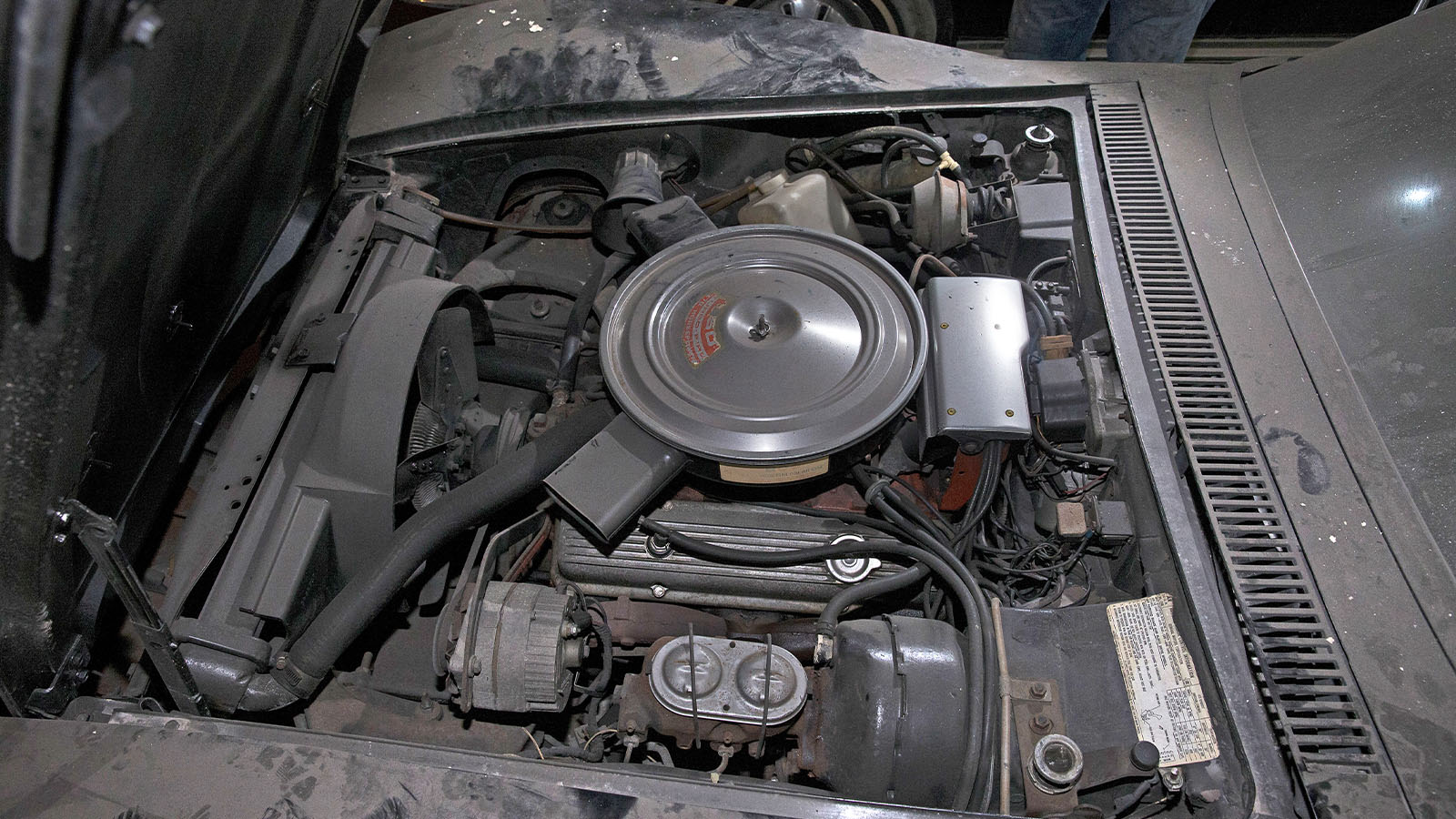 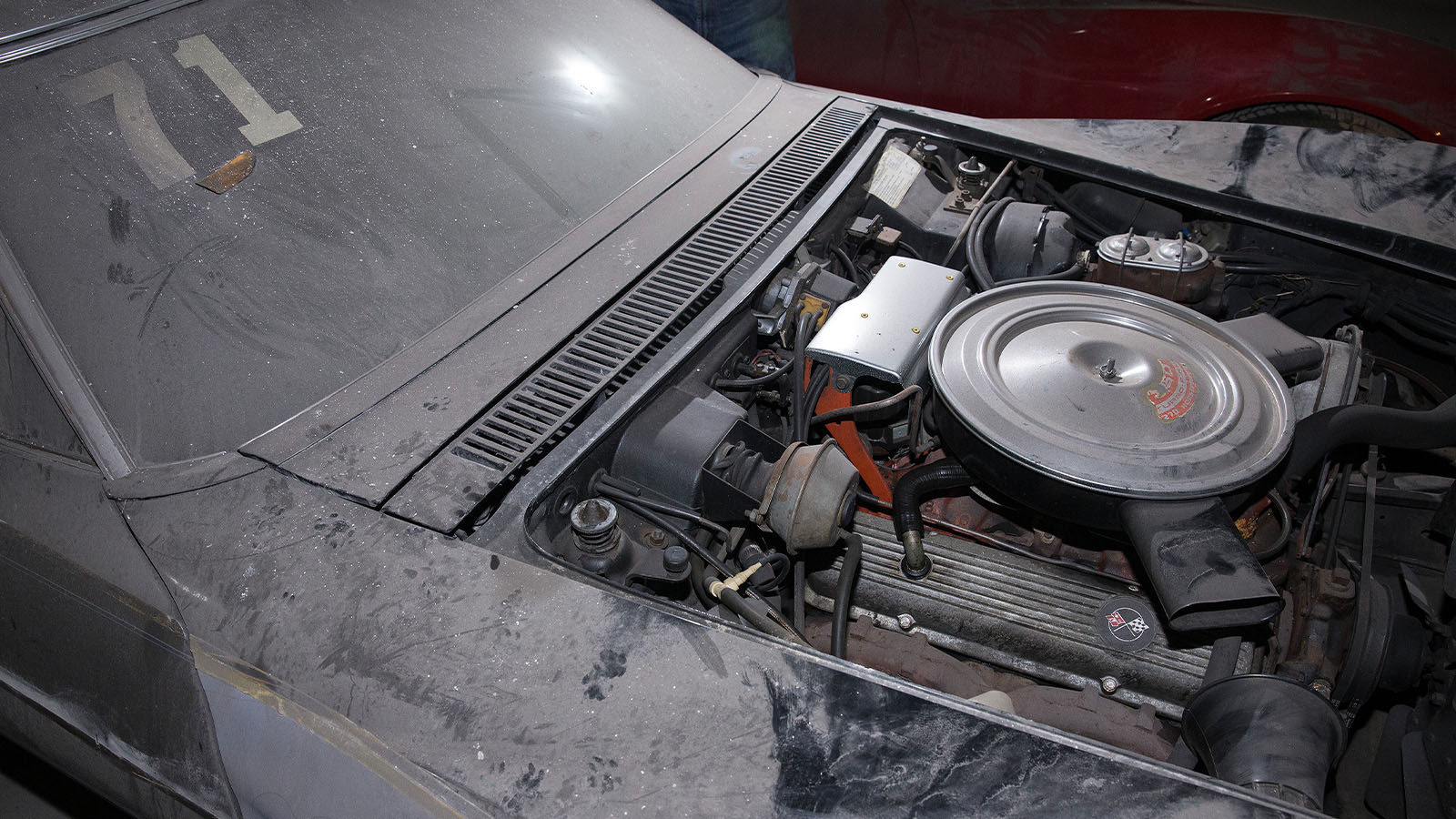 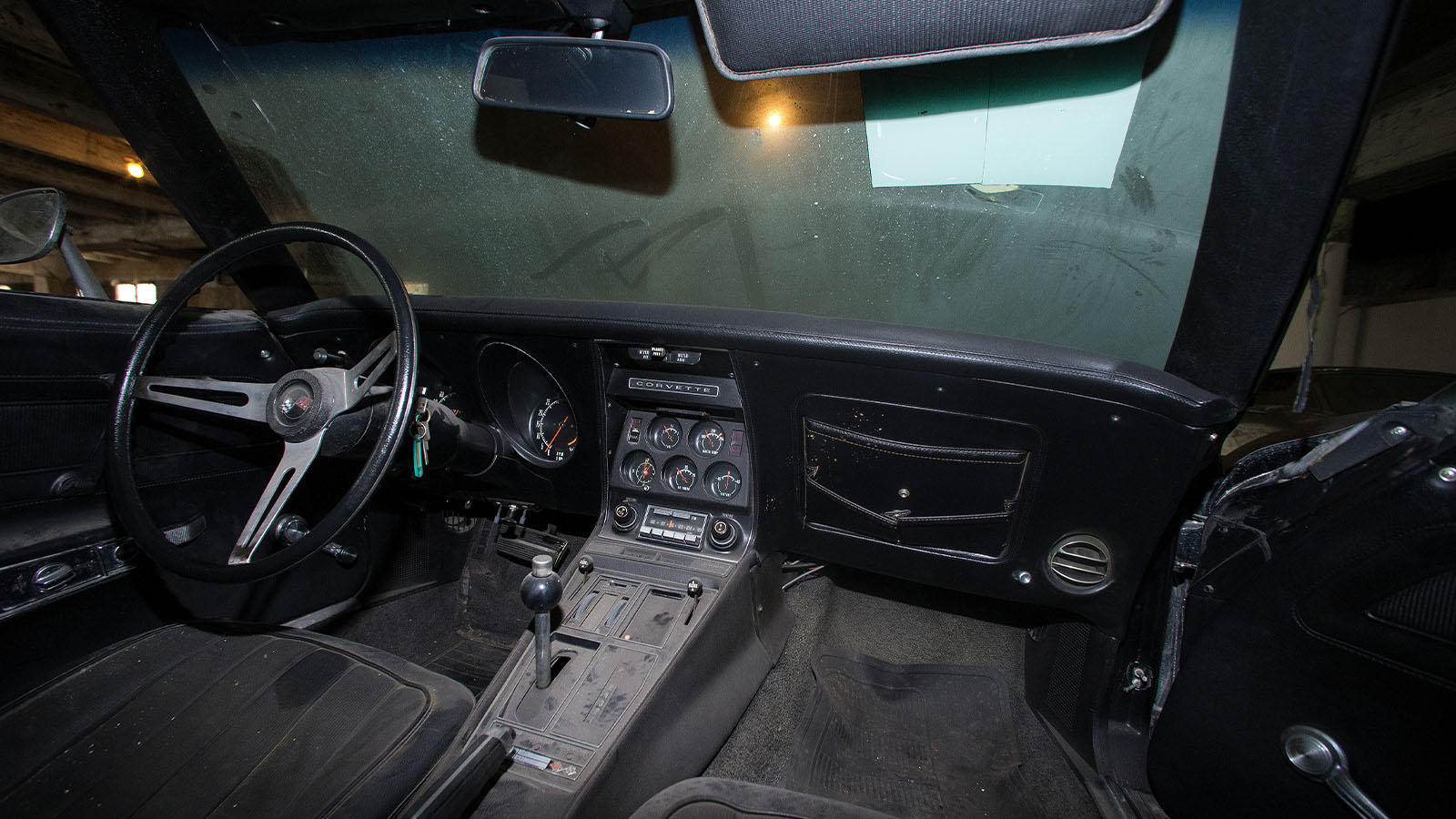 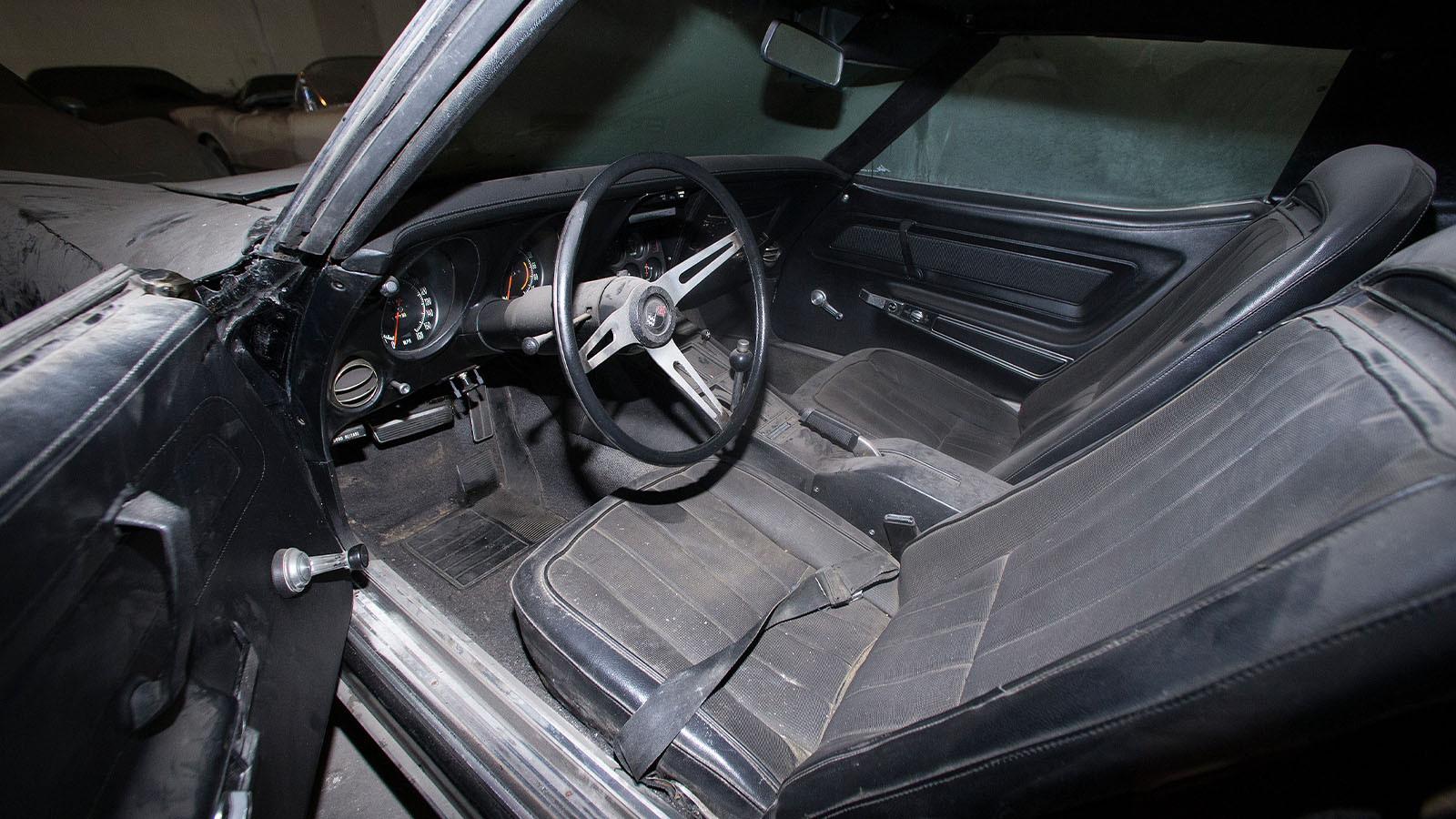 The 1971 Chevy Corvette is noted for being one of the least changed models in design from the previous model year in the Corvette’s entire production history.

The 1971 Corvette also had to comply with new federal regulations that forced manufacturers to change some of the characteristic of the cars they were producing. Edward Cole, president of General Motors in 1971, decreed that all ’71 GM automobiles would run on 91 octane or lower.

That did affect horsepower on most engines in the 1971 Corvette. The base engine was still the 350 cubic inch with 270 horse, but the solid lifter 350 cubic inch LT1 engine now was rated at 330 horse with 9.0:1 compression ratio. The 454 engines also were rated lower. The LS5 454 cubic inch had 365 horse, and an optional new aluminum-head big-block engine, the LS6 was rated at 425 horse. The transmission had the 3-speed manual as standard, with the 4-speed manual and the 3-speed Turbo Hydra-Matic automatic as options.

The second package was RPO ZR2. It was identical to the ZR1, except it came equipped with the 454 cubic inch LS6 engine. When equipped either, you were unable to include power windows, a rear window defroster, air conditioning, power steering, deluxe wheel covers, an alarm system, and any type of AM/FM radio, as race cars do not need those.