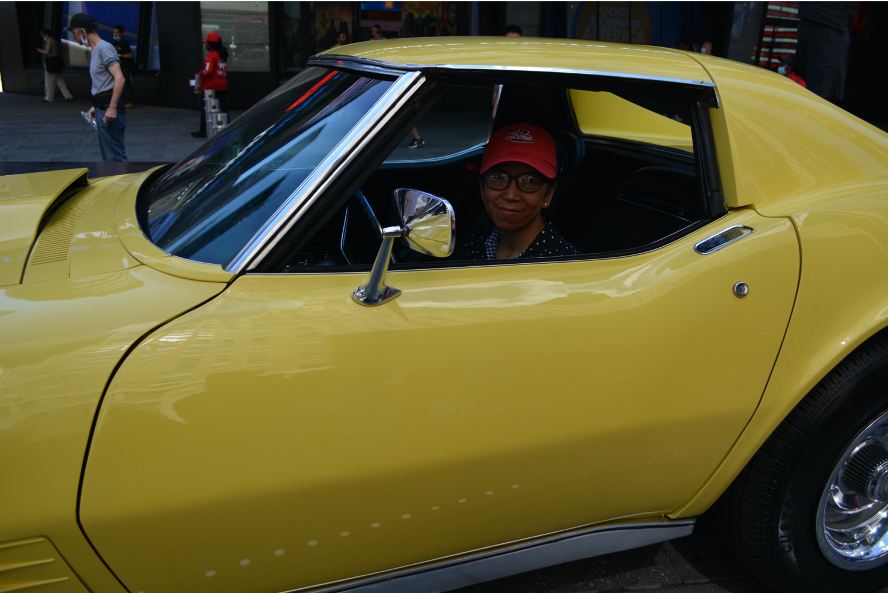 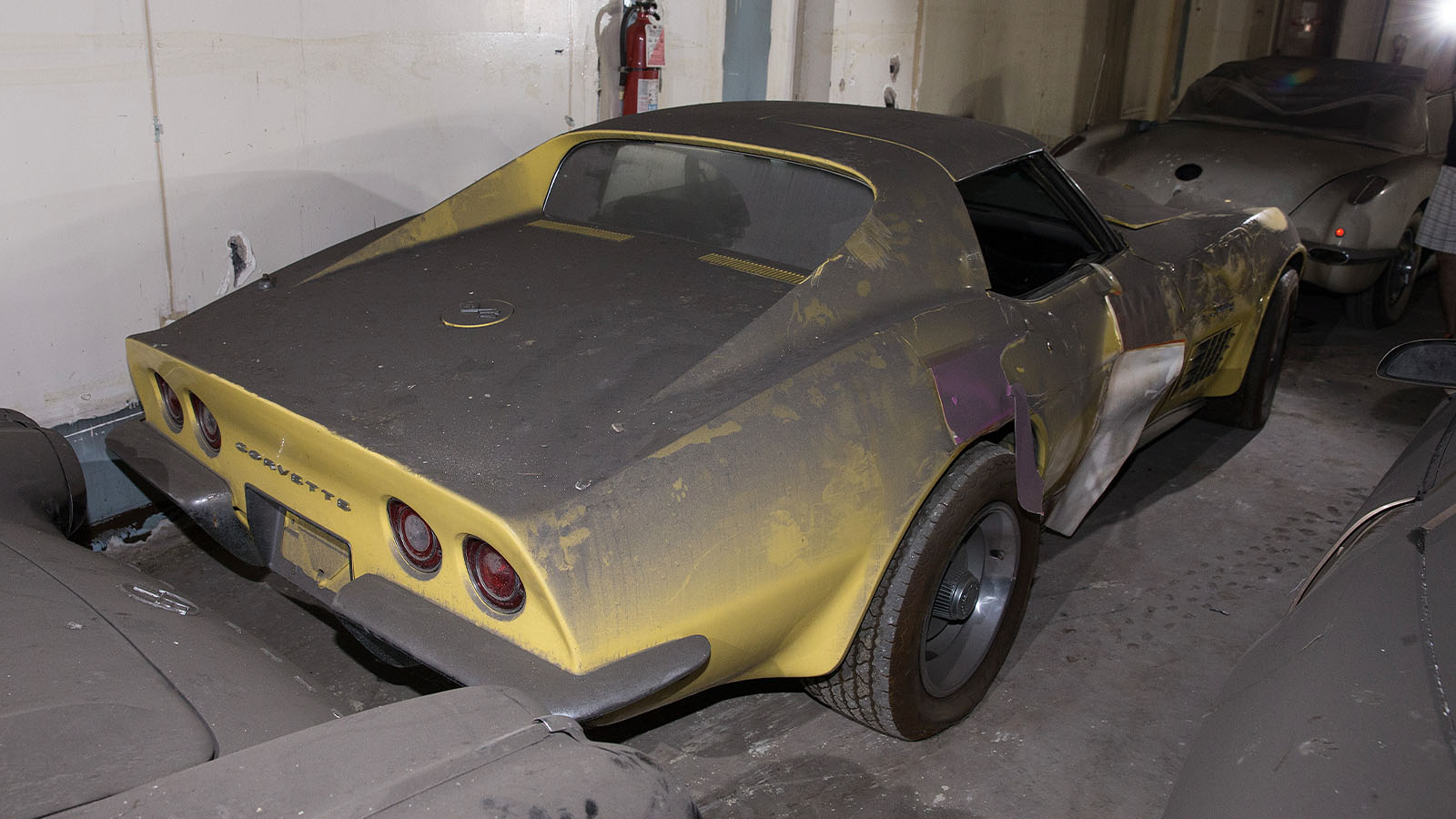 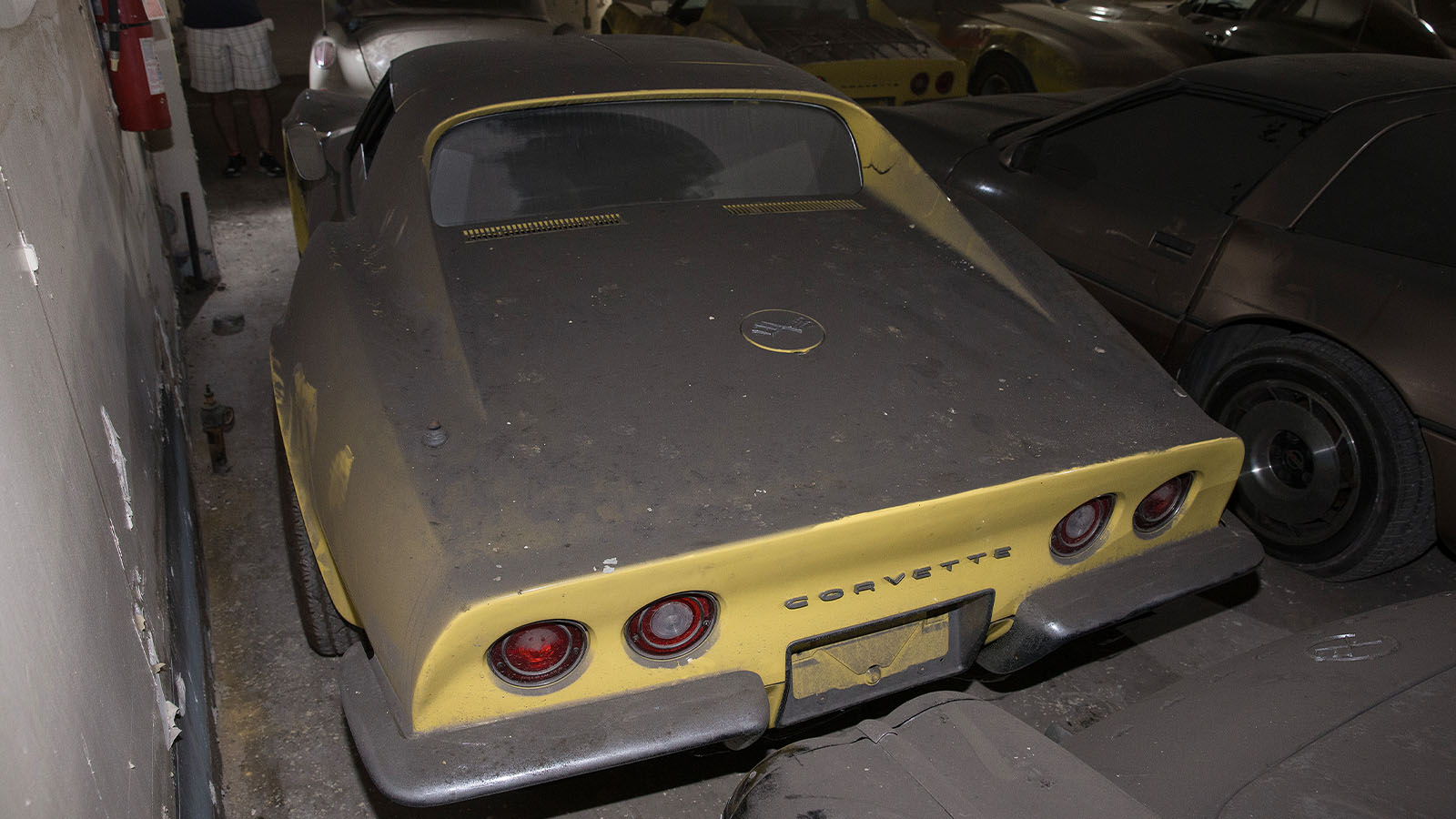 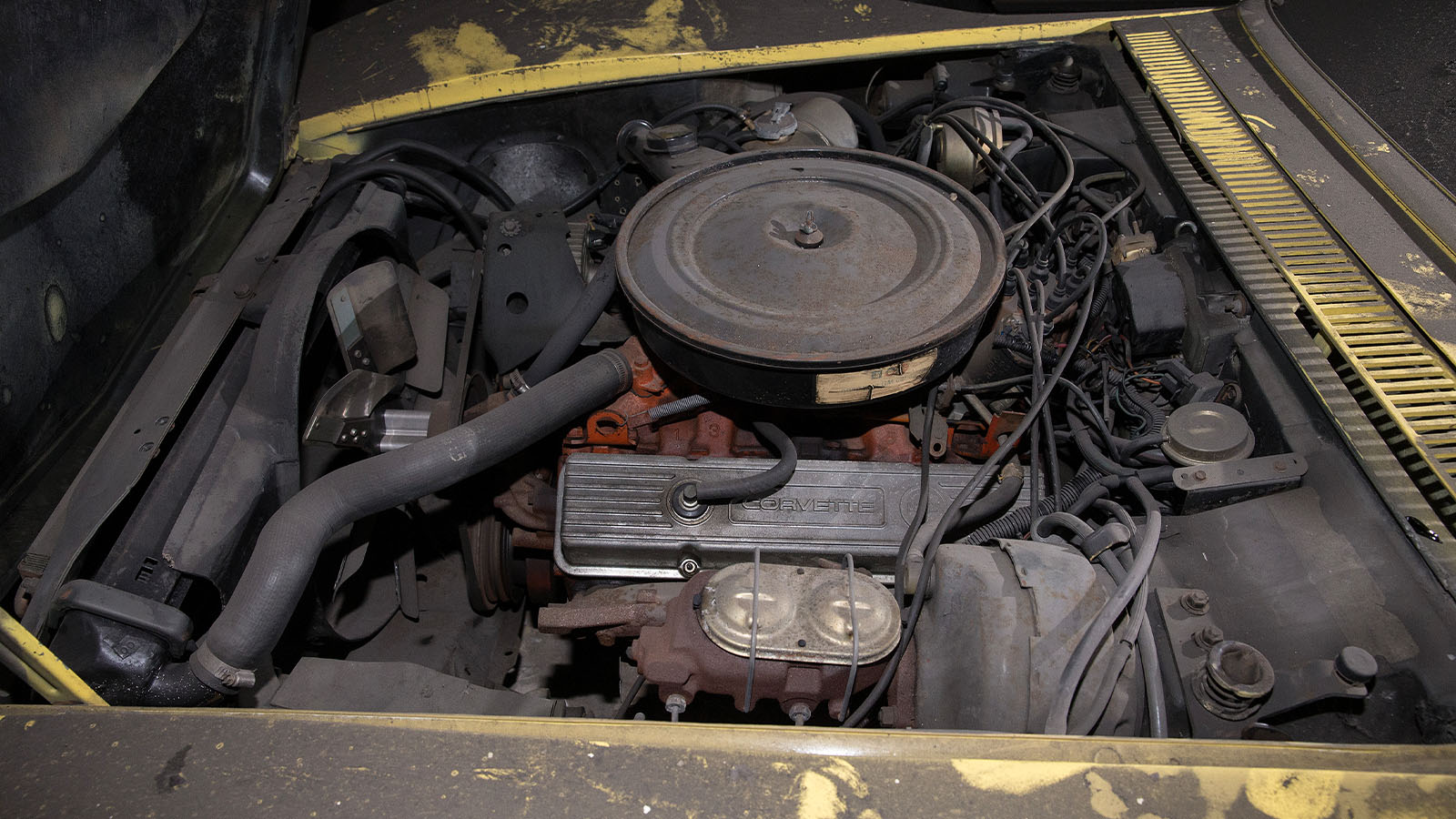 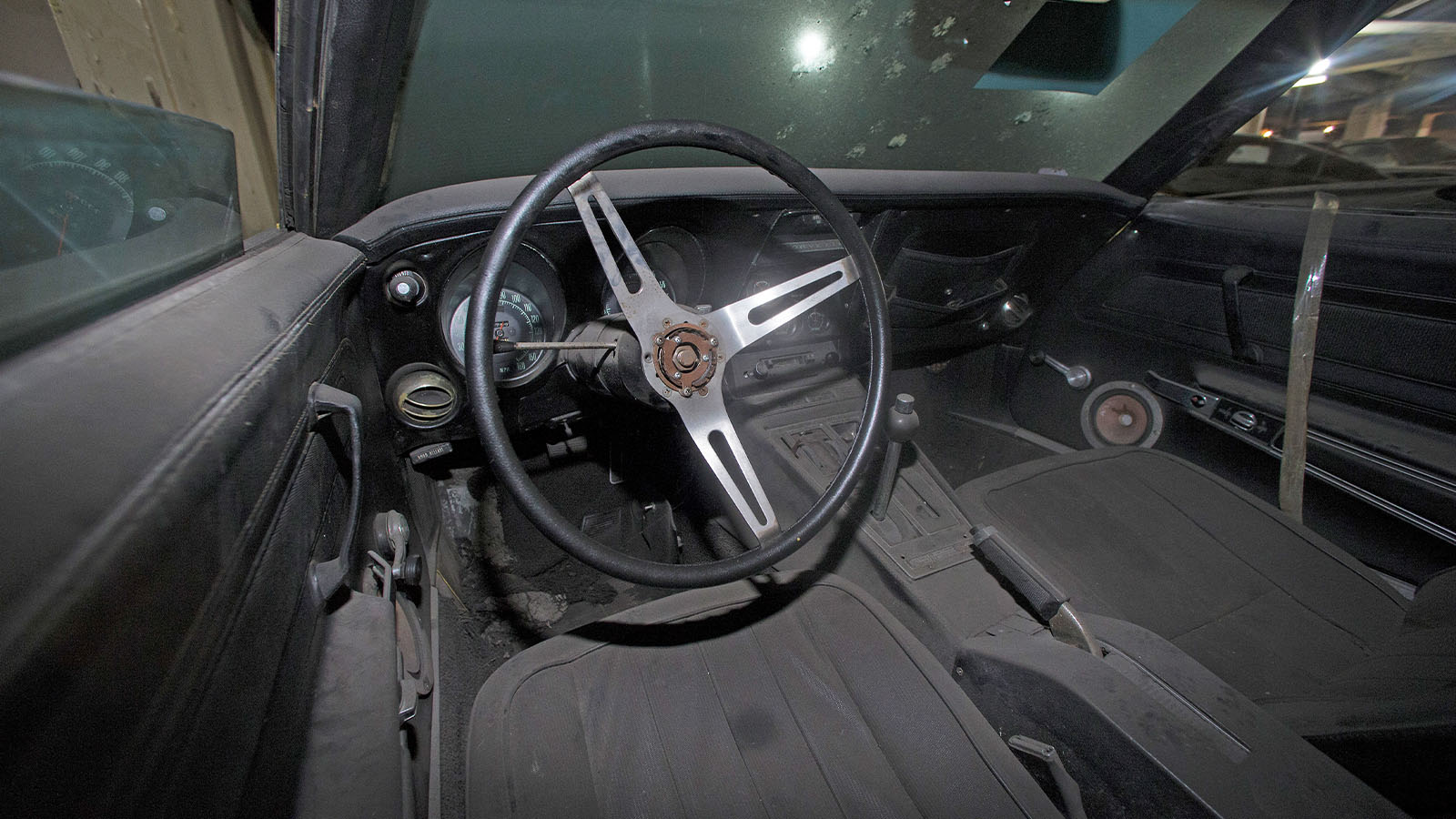 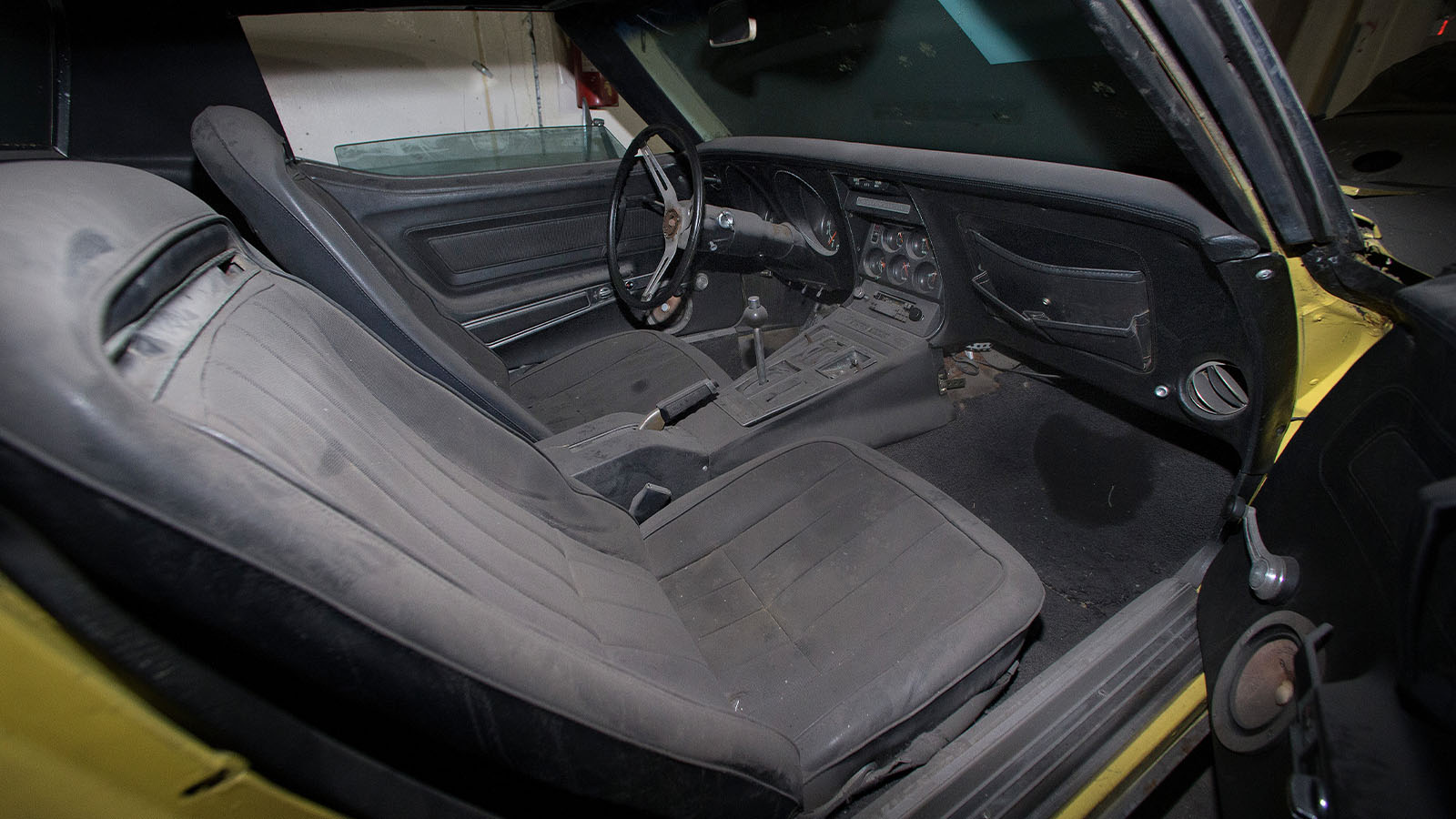 There was a relatively low production of Corvettes in 1970 that was caused by a labor dispute that started in May of 1969. This dispute caused the 1969 production run to be stretched 4 months and the 1970 run to be cut short

But the big news for the introduction of the 1970 Corvette was that Chevrolet enlarged the "Big Block" engine to its largest displacement at 454 cubic inches..

The standard engine for the Corvette was the 300 horse Turbo-Fire 350, that featured a 10.25:1 compression ratio, a 4-barrel carb, cast aluminum alloy pistons and a precision-formed crank. A

Another great package for all the small block engine lovers, was the LT1 small block which produced 370 horse using the same parts as the 350 horse version plus an aluminum intake manifold, domed hood, special cam, special exhaust and mechanical lifters.

The standard transmission was the wide ratio 4-Speed with a close ratio and a Turbo-Hydra-matic 3-speed automatic transmission optional. Special-purpose engines, suspension and chassis components such as aluminum cylinder heads, a special power brake system and a fully transistorized ignition were also available as specific engine and transmission option packages.

Body and interior changes were minimal on the 1970 Chevrolet Corvette. Egg-crate vents were added on the side fenders and they also were flared slightly to keep rocks from being kicked up and scratching the paint. Sales fell due to the strike at GM.