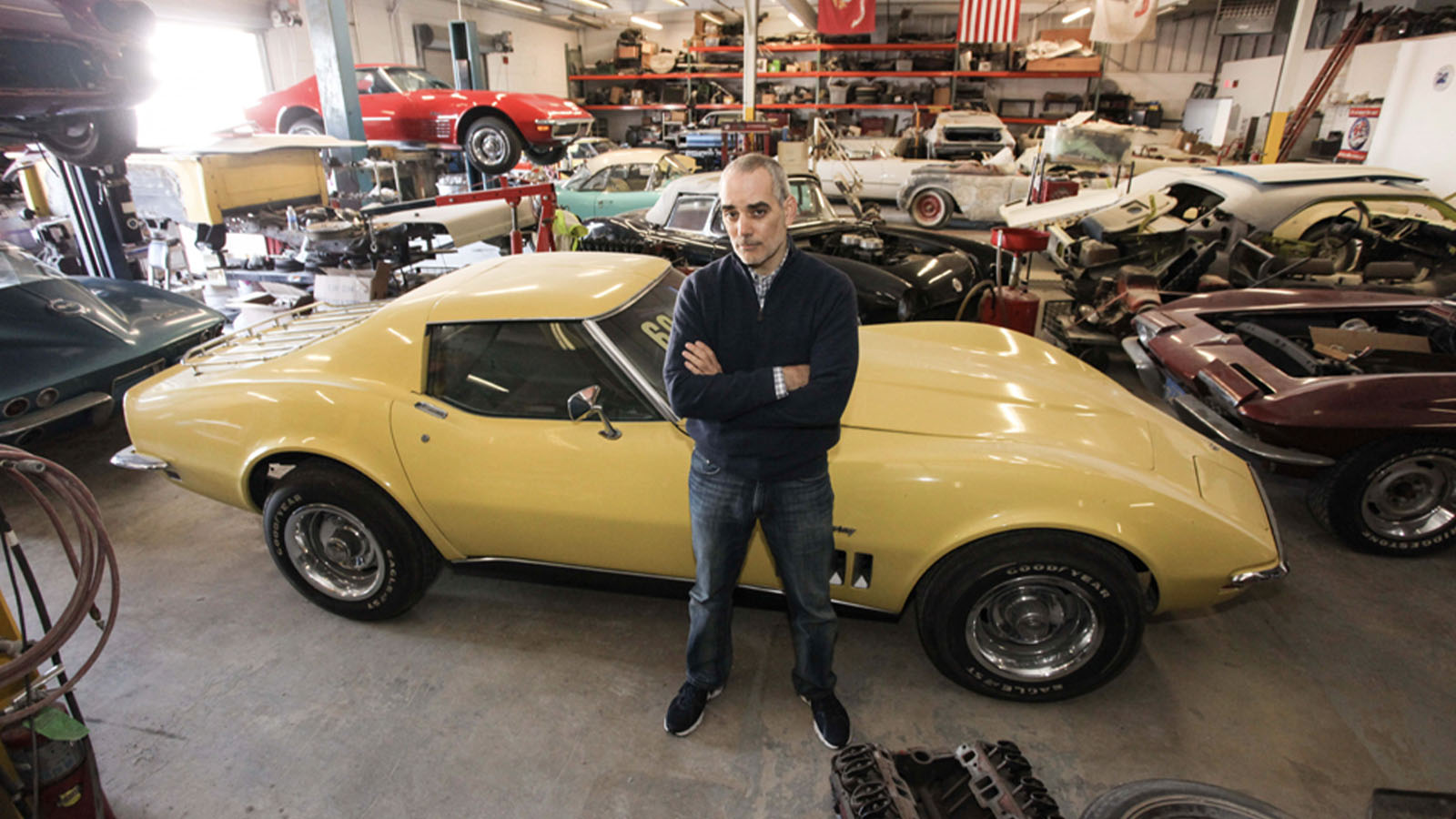 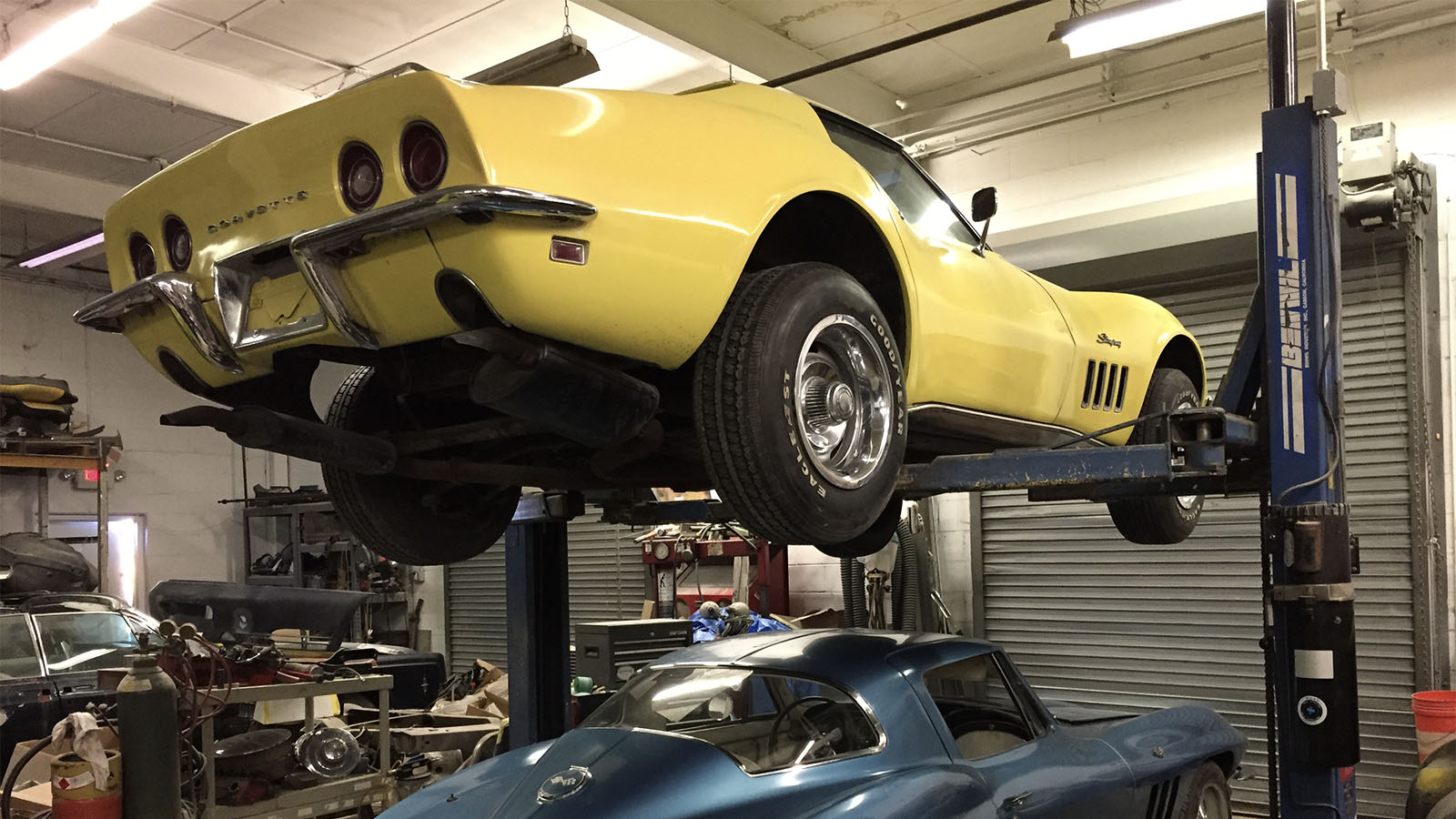 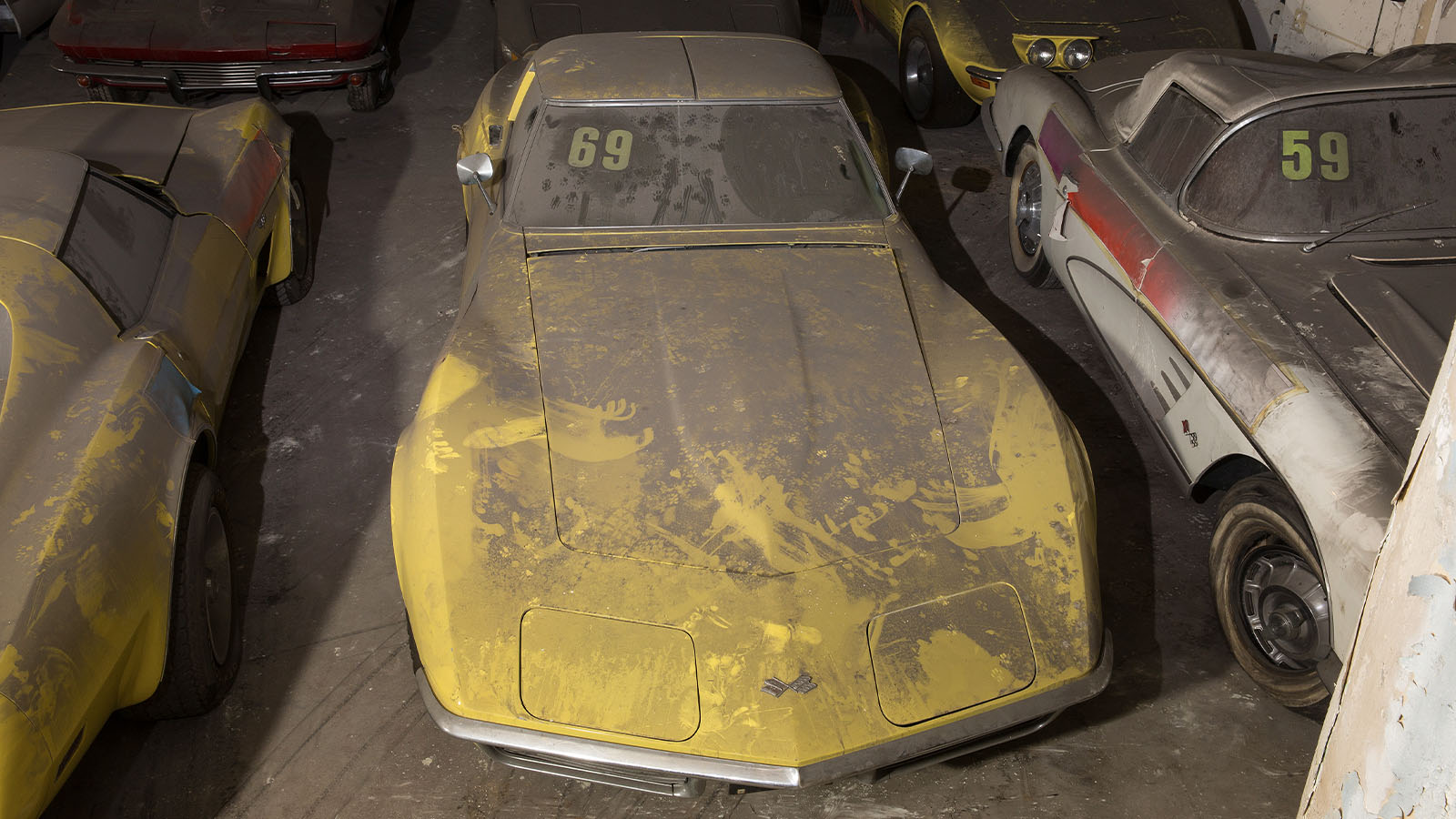 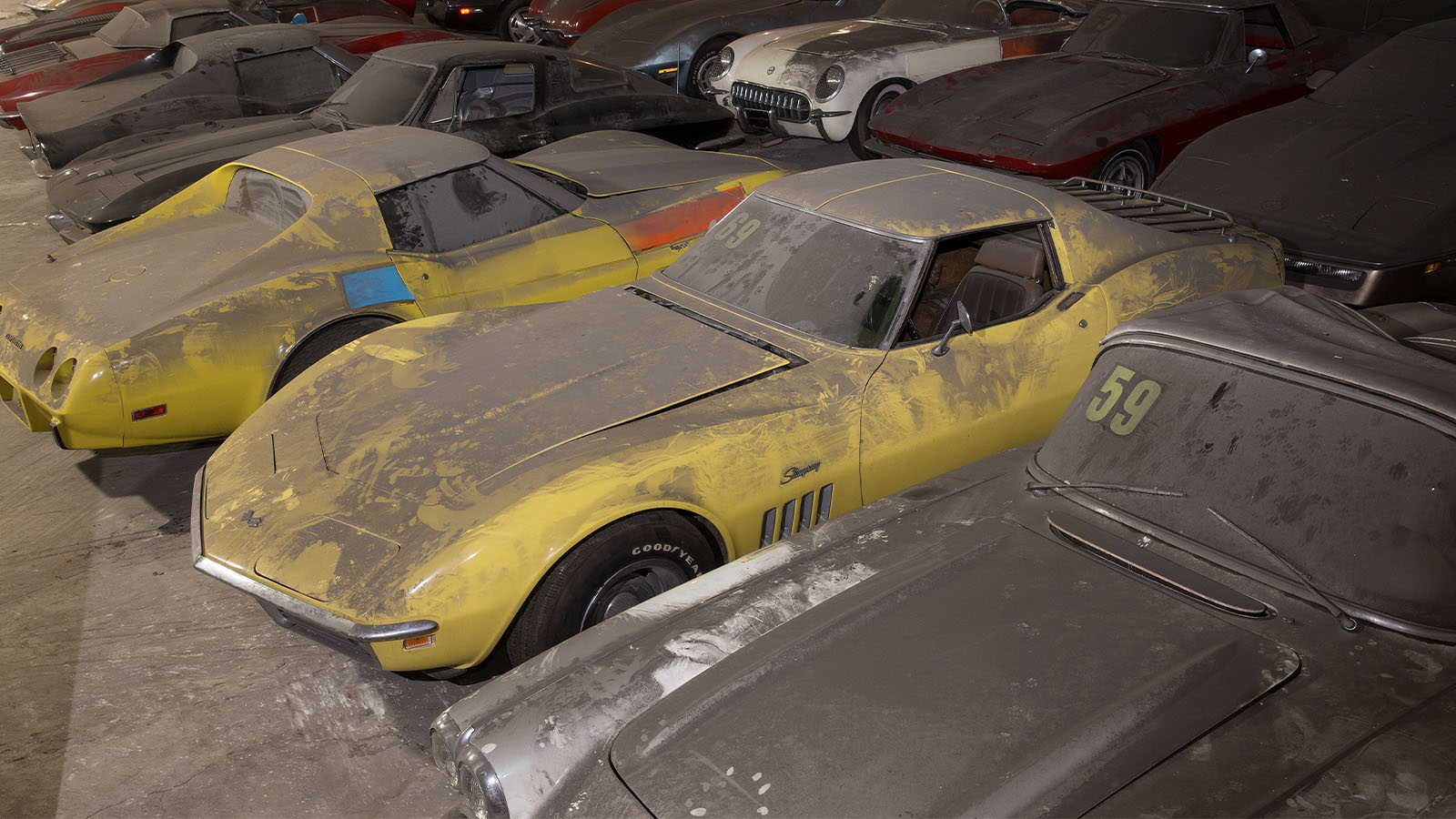 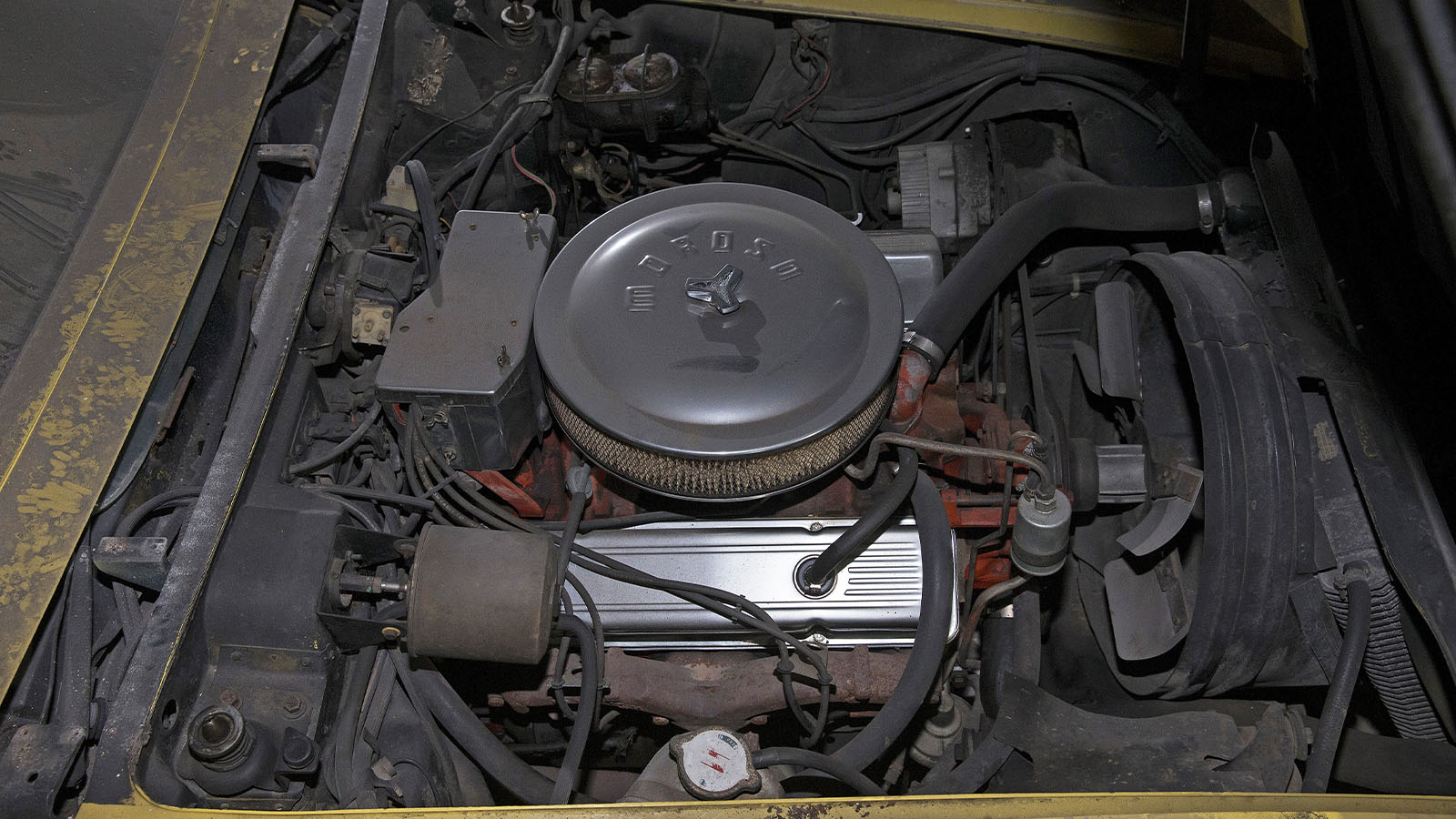 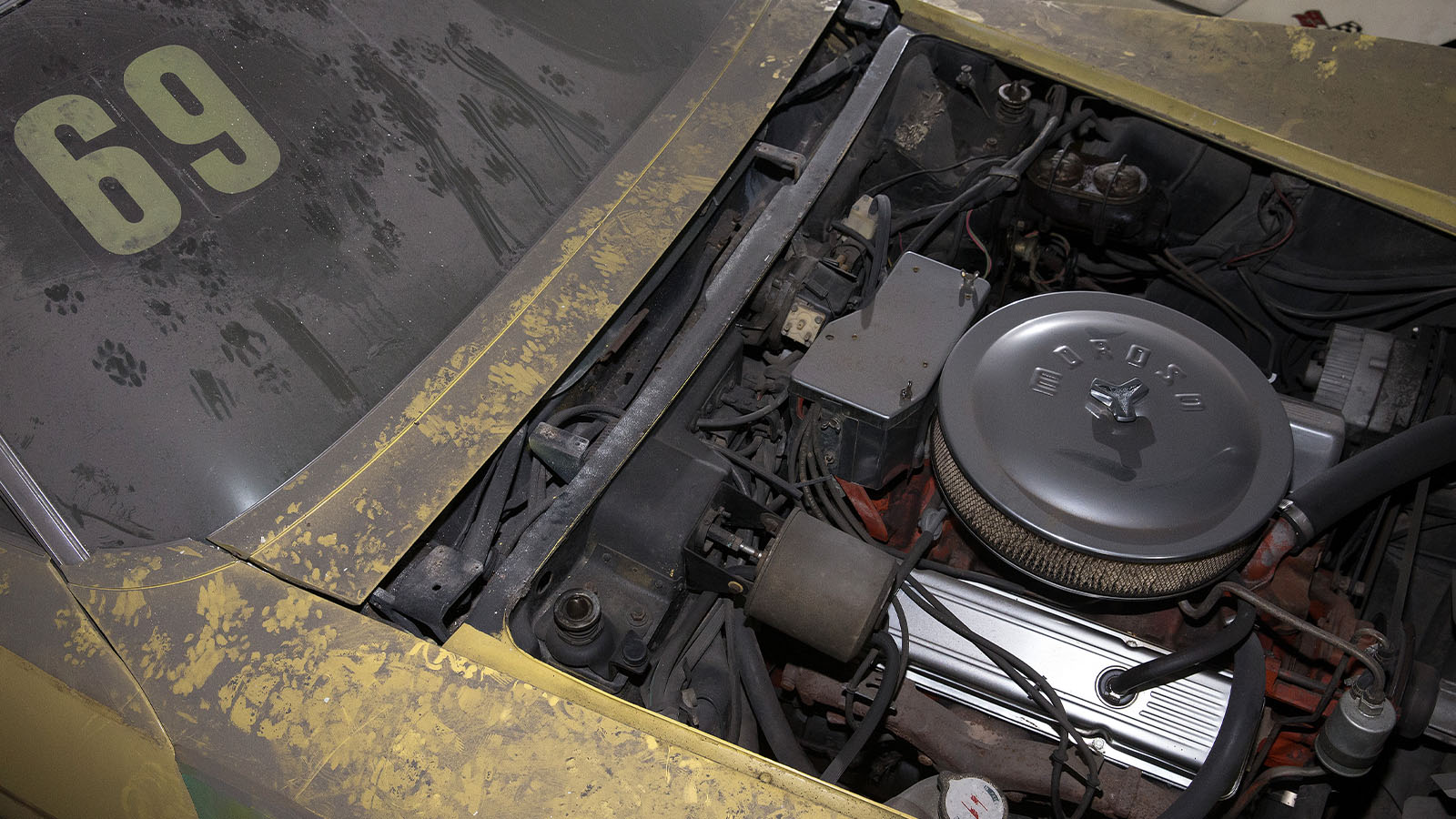 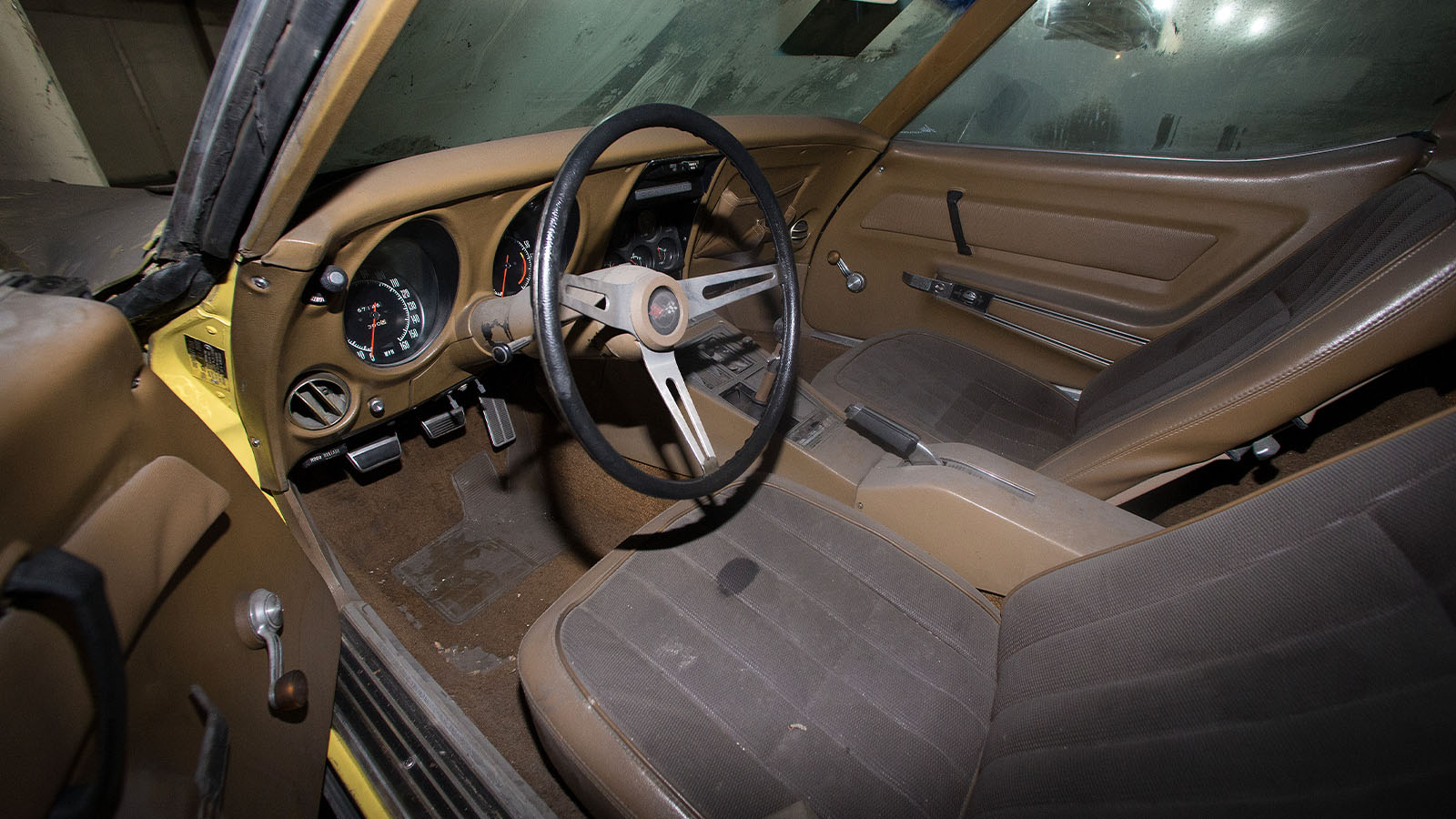 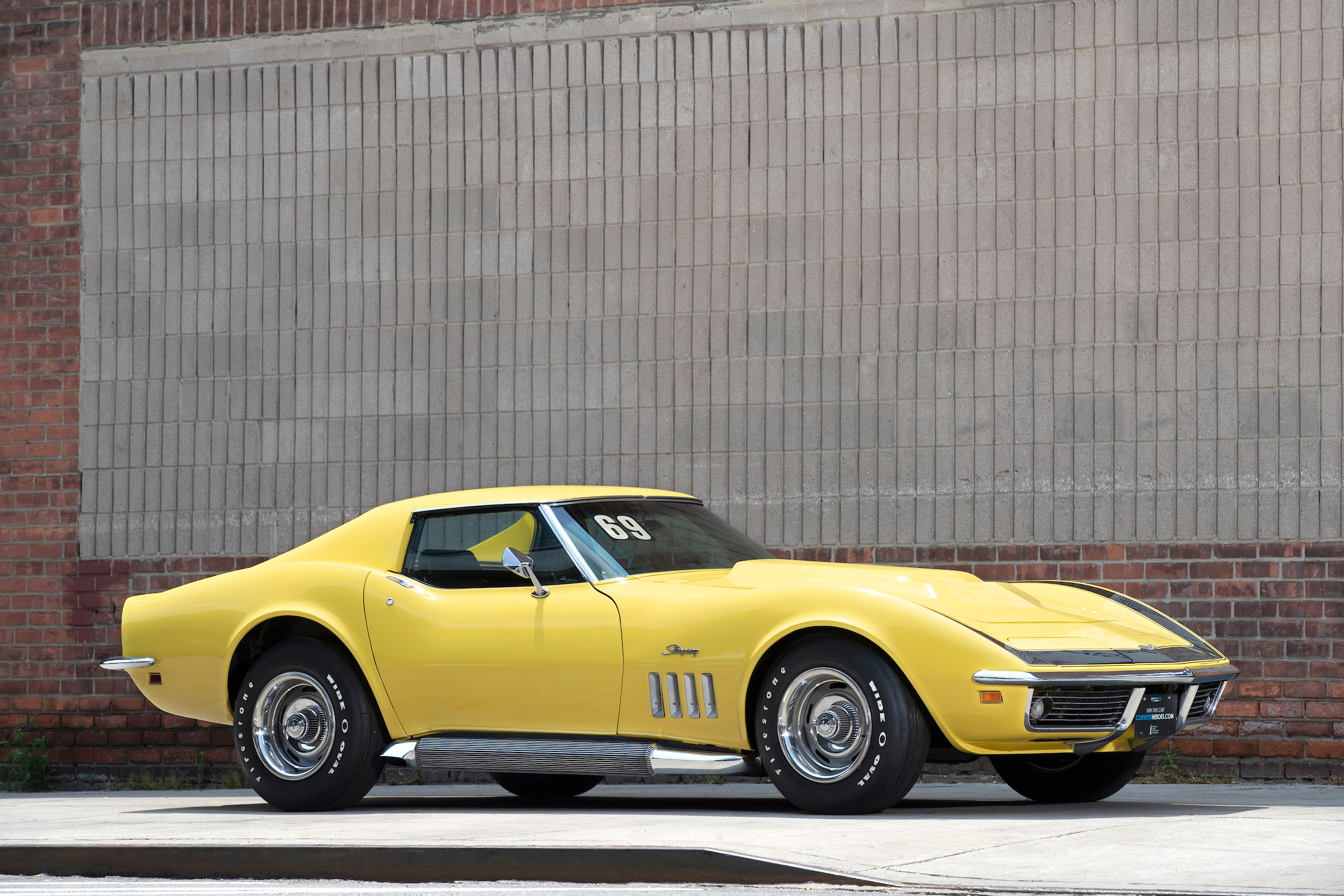 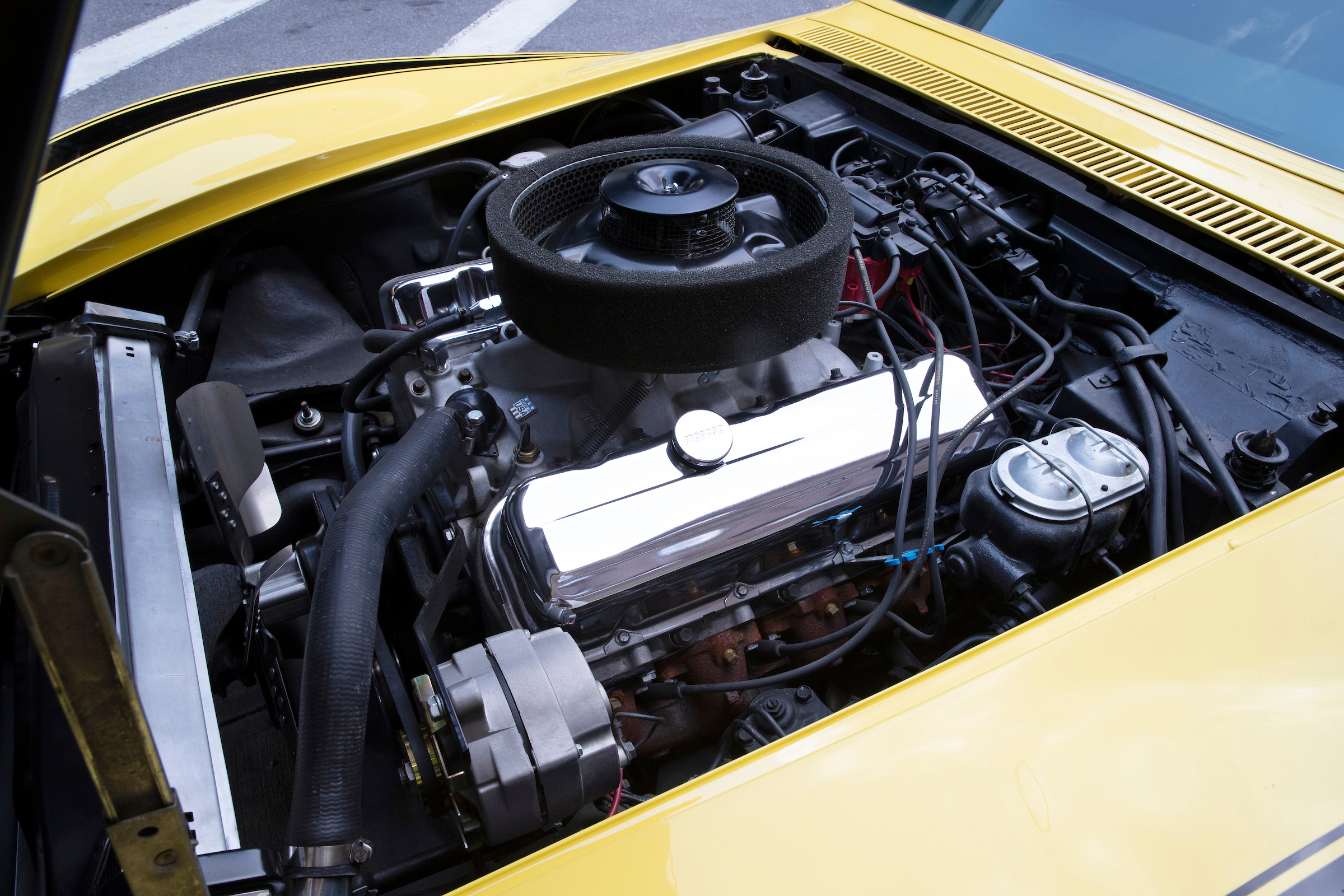 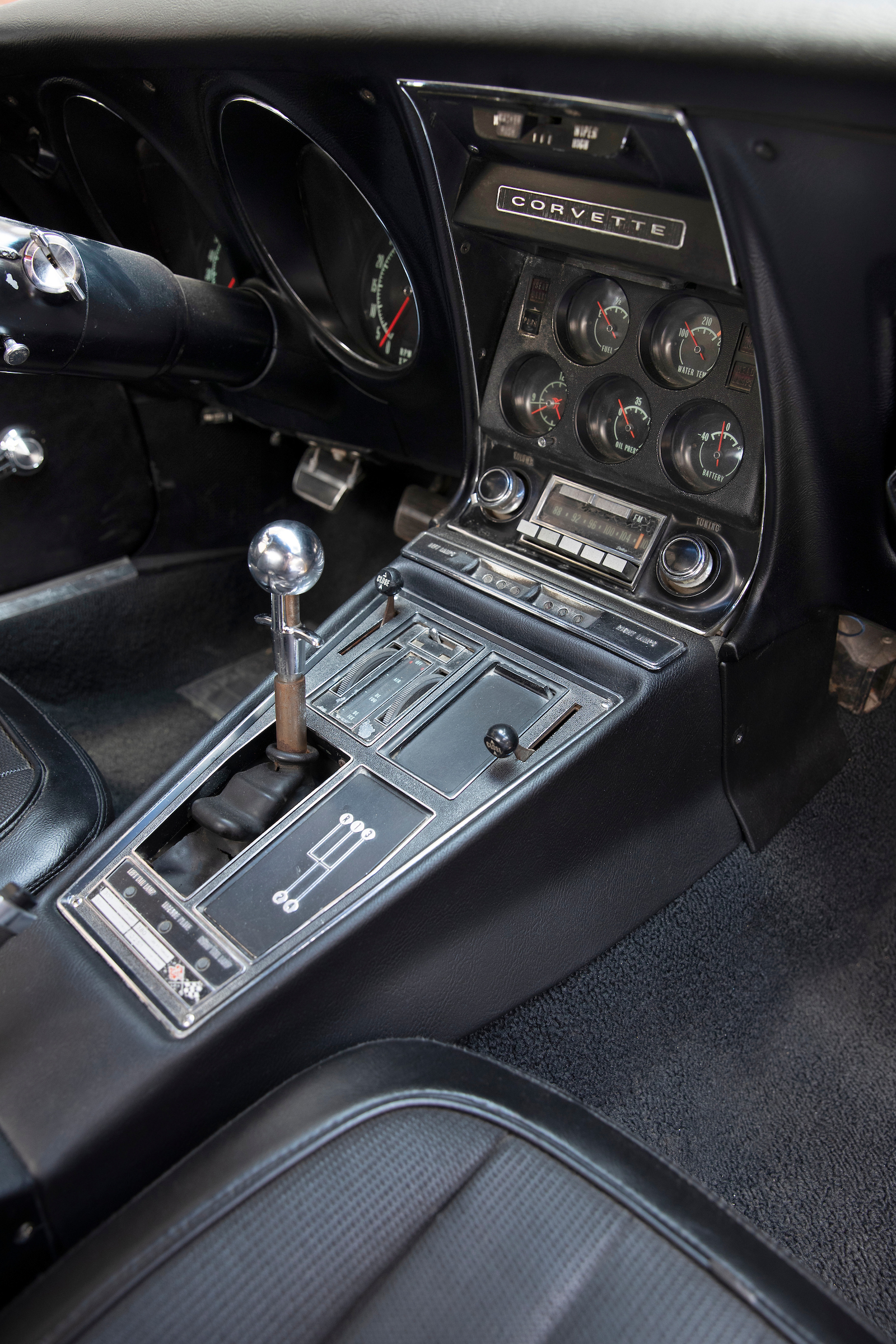 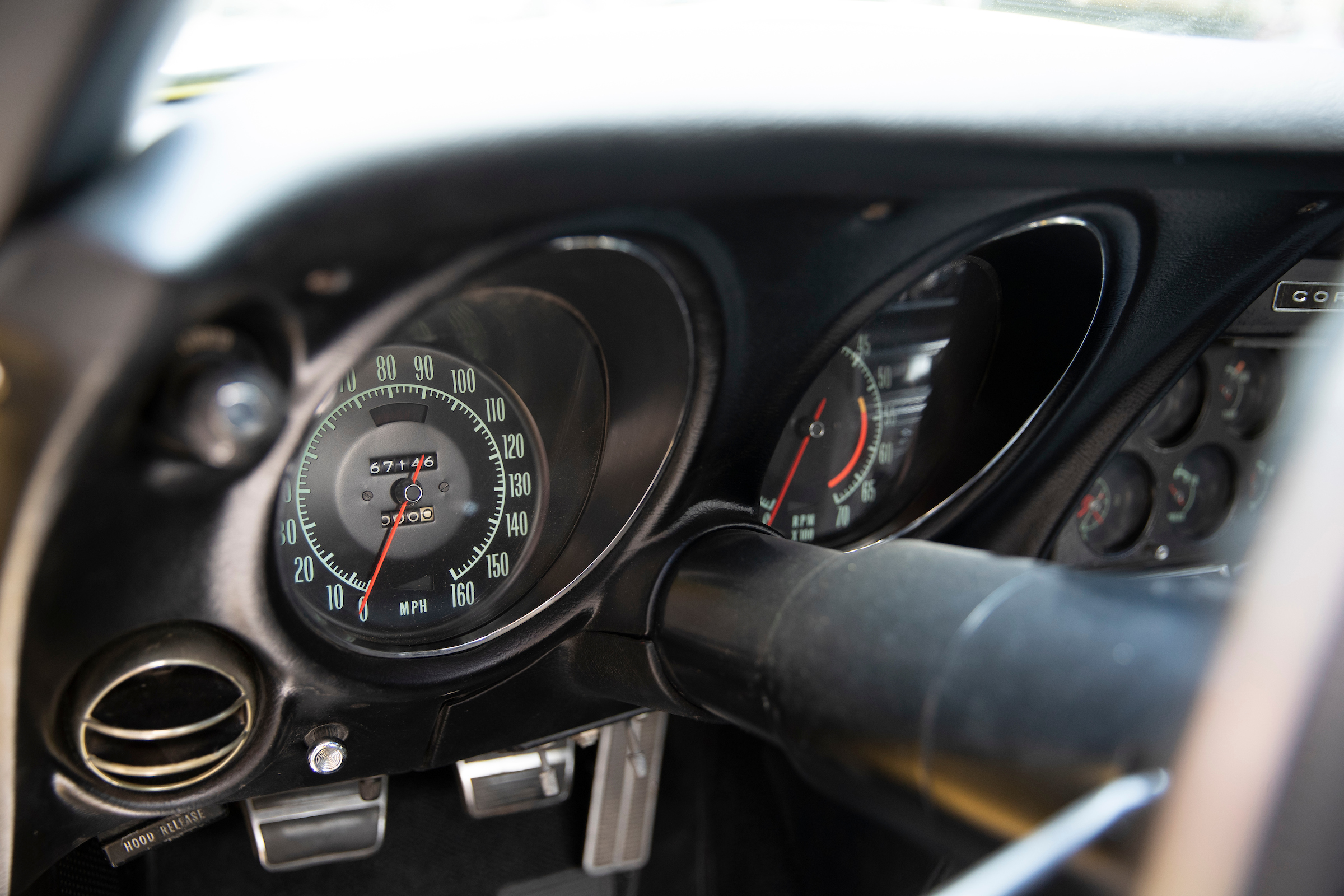 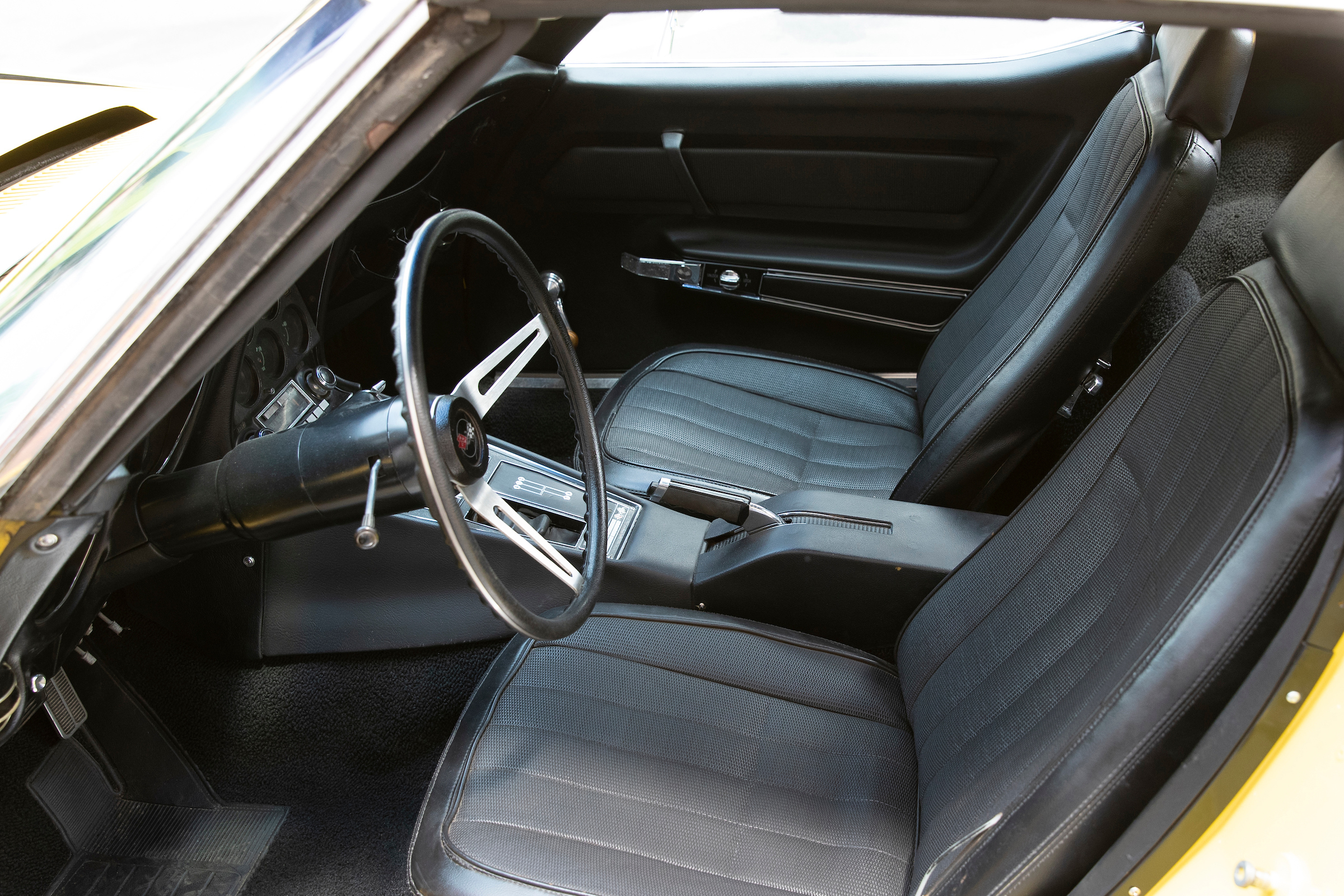 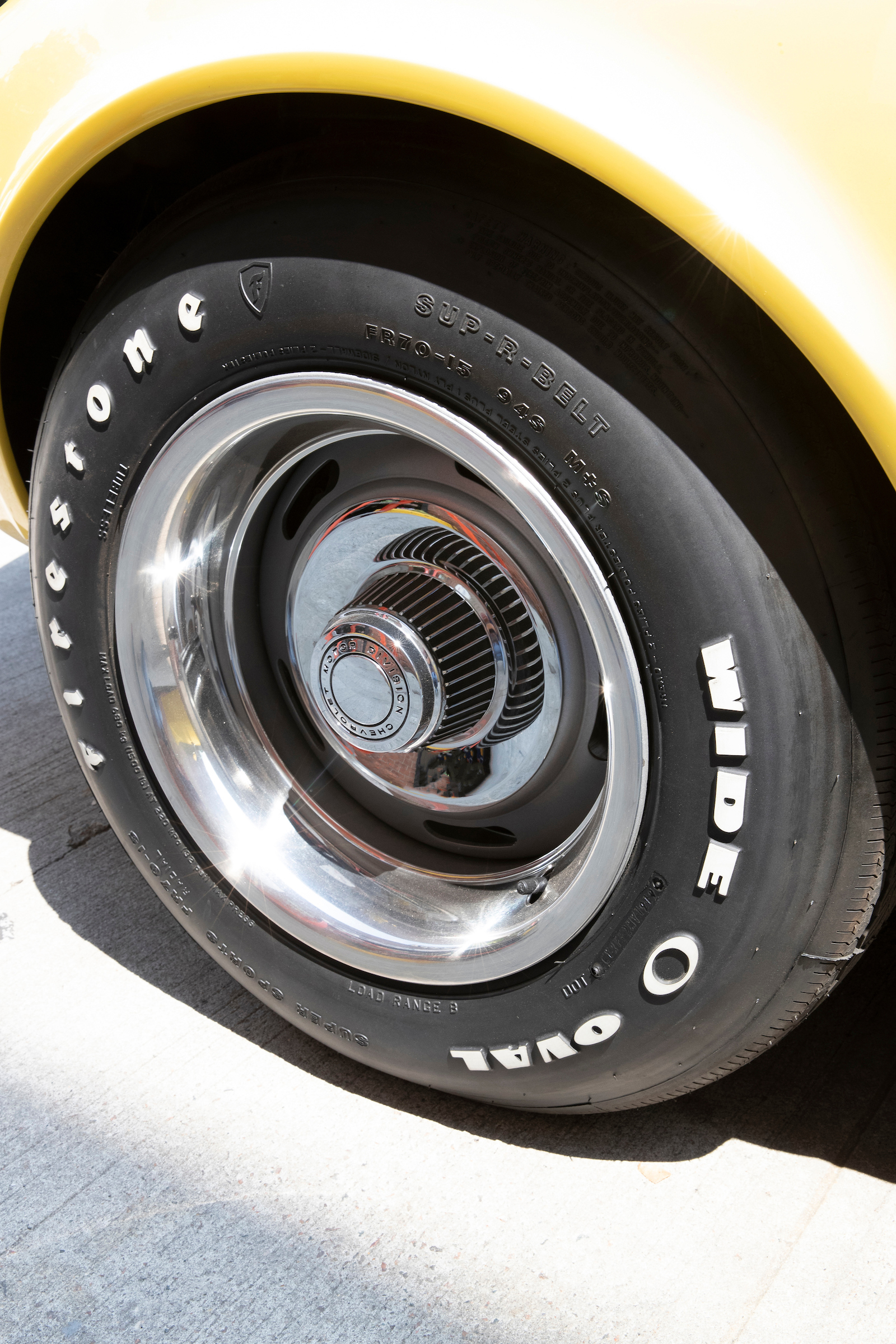 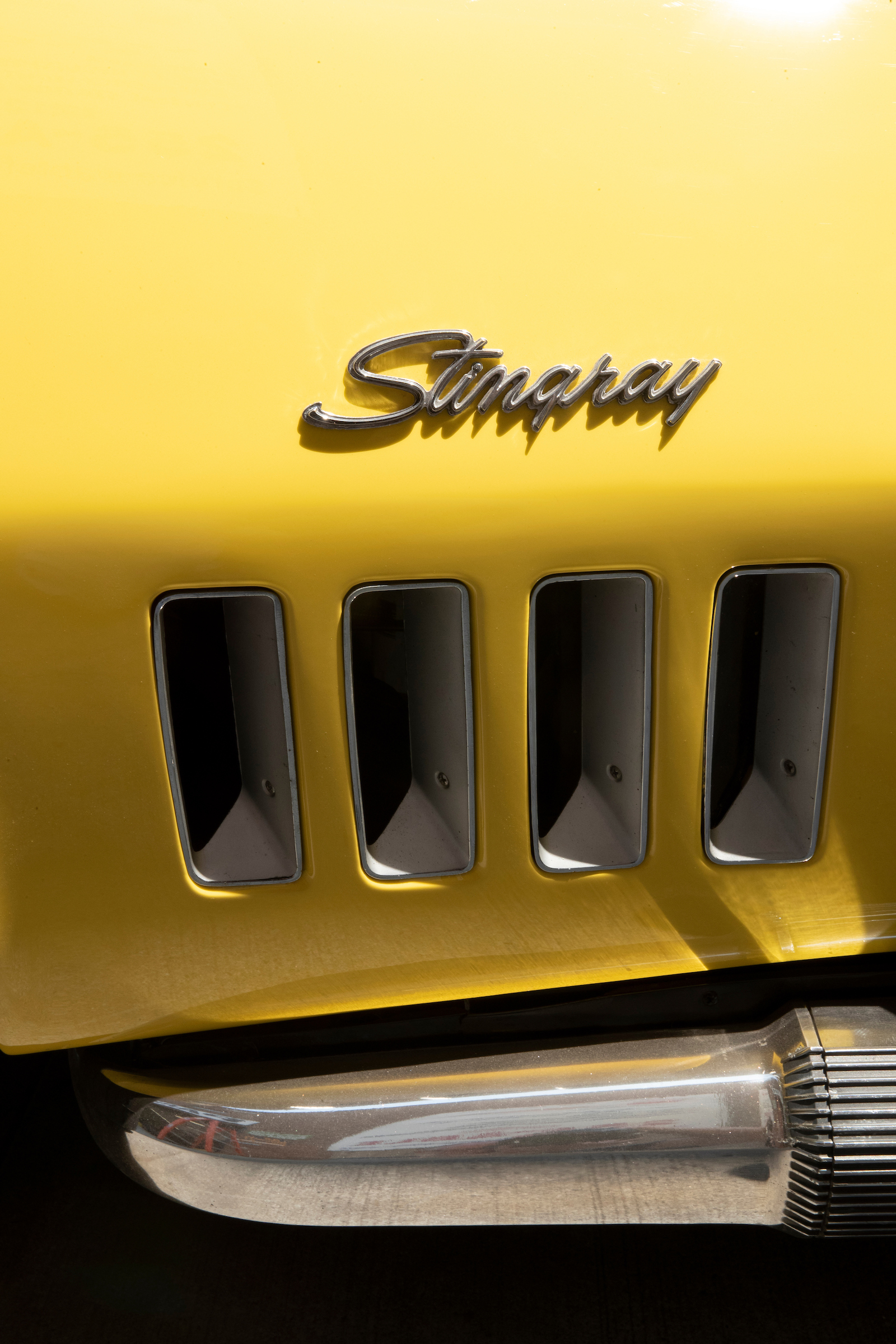 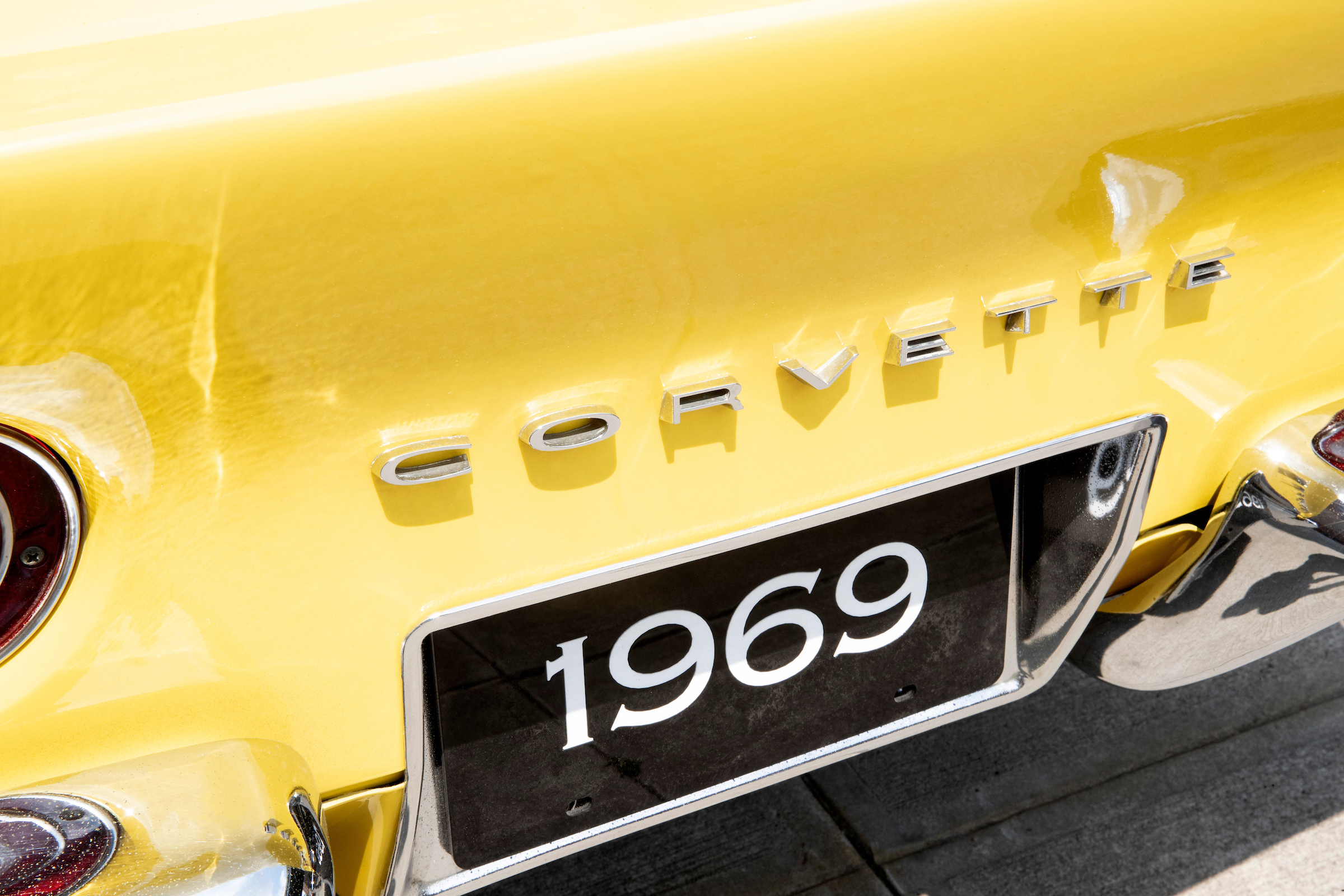 When the 1969 Corvette was for production, Chevrolet brought back the "Stingray" badge on the front-fender louvers, although it was now one word.

Engines included for the new 1969 Corvette’69 were a larger 350 cubic inch 300 horse engine as standard, and another modified 350 small block with 350 horse.

But the big blocks were the real hot setup with several 427 cubic inch engines that had a special high doomed hood. They included 427 cubic inch engines with 390 horse, a triple 2-barrel carburetion with 400 horse, another also with triple 2-barrel carburetion and aluminum heads with 435 horse, and the L88 aluminum head 430 horse engine that was not recommended for street use.

The1969 Corvette excited buyers when it was new, and it continues to excite and impress us today as it was one of the fastest and best handling cars of that era.