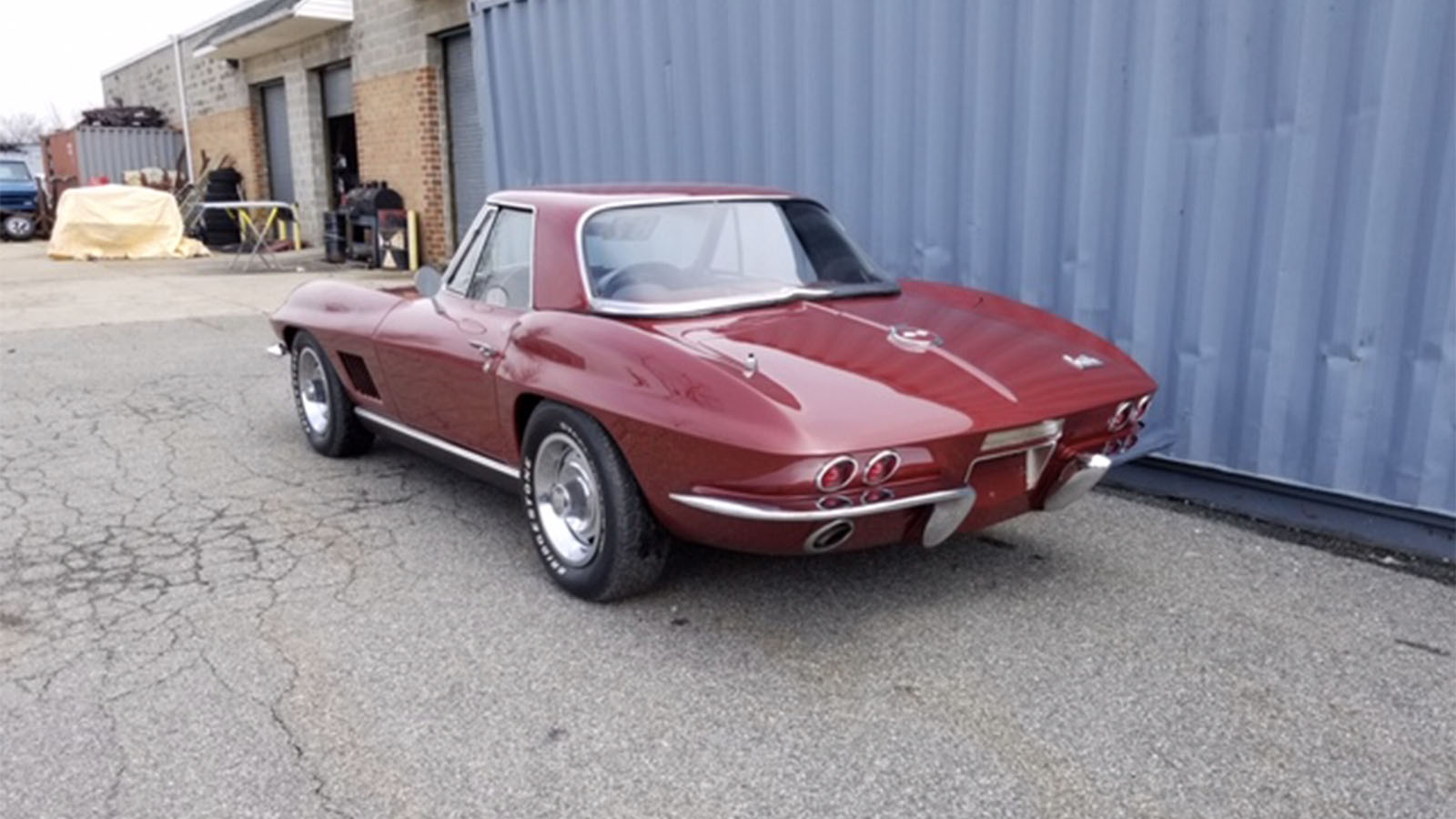 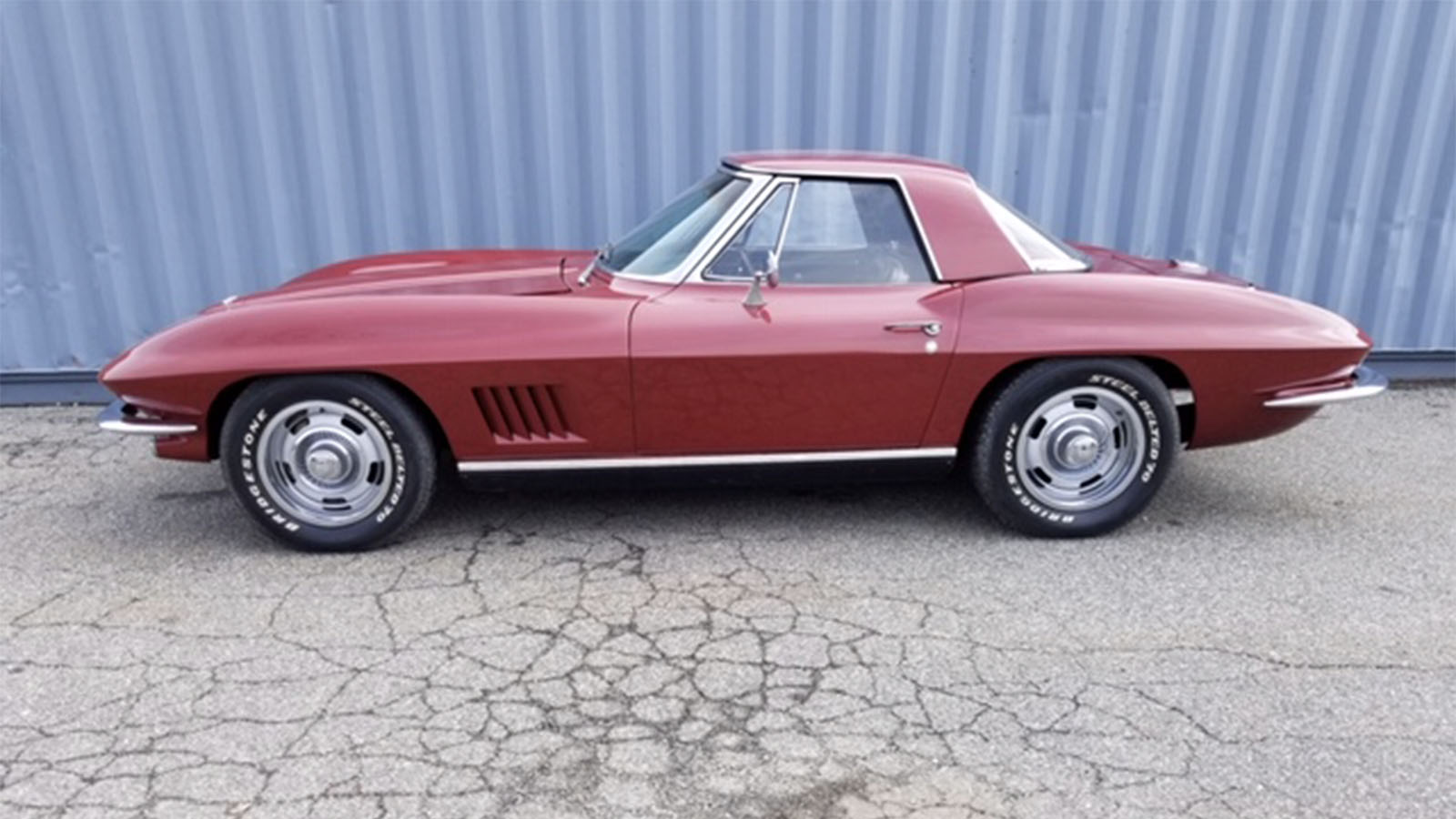 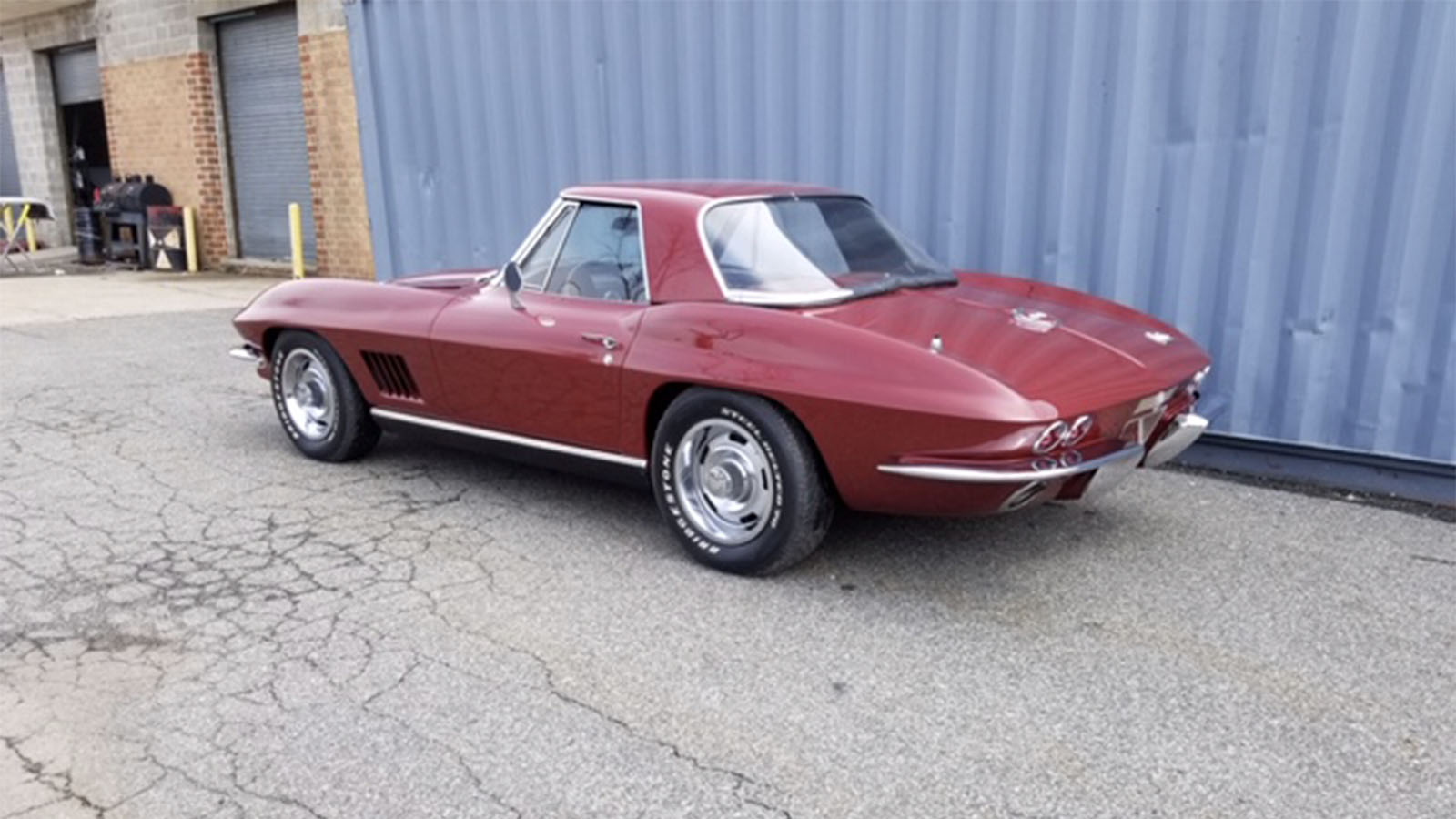 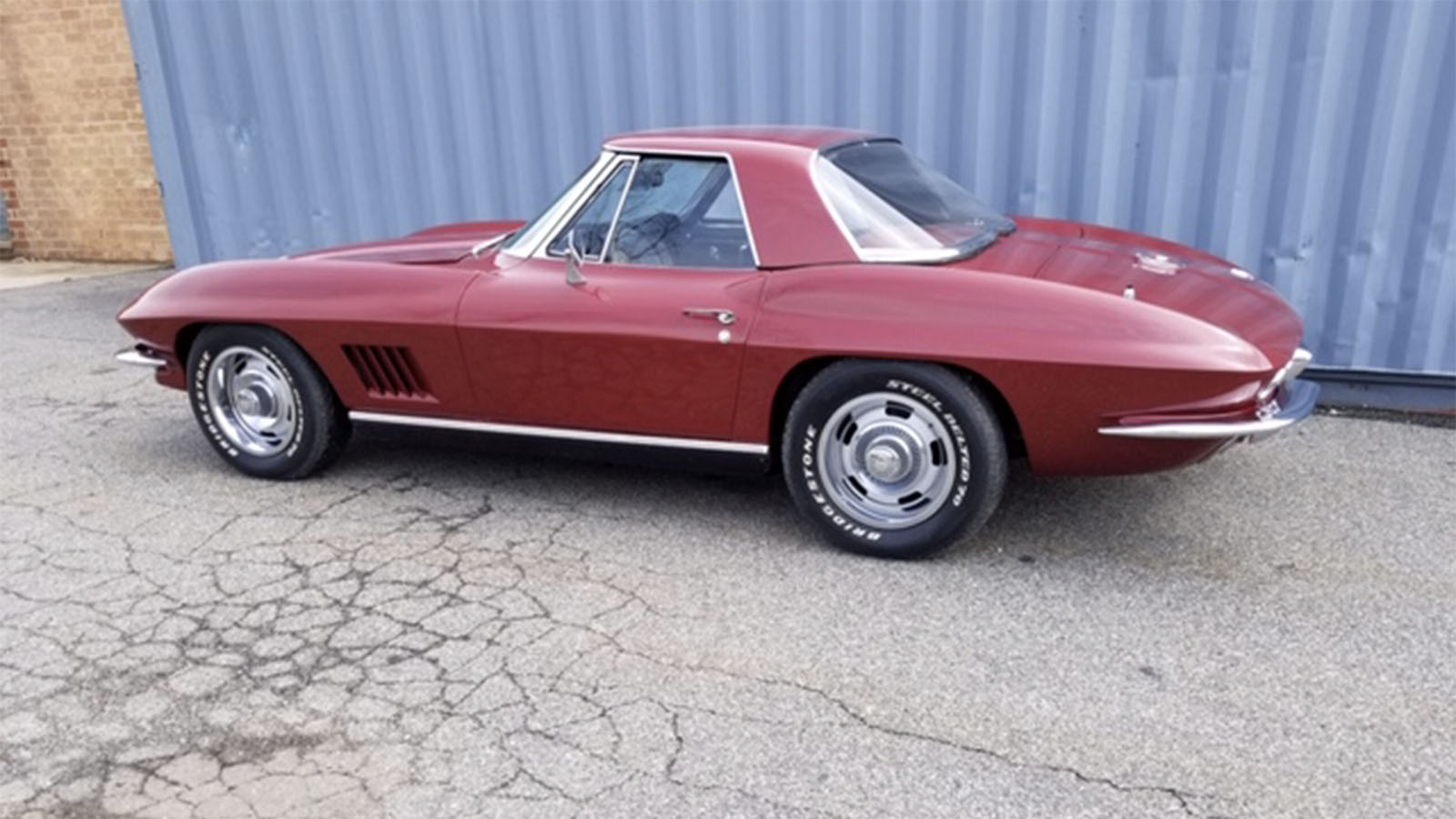 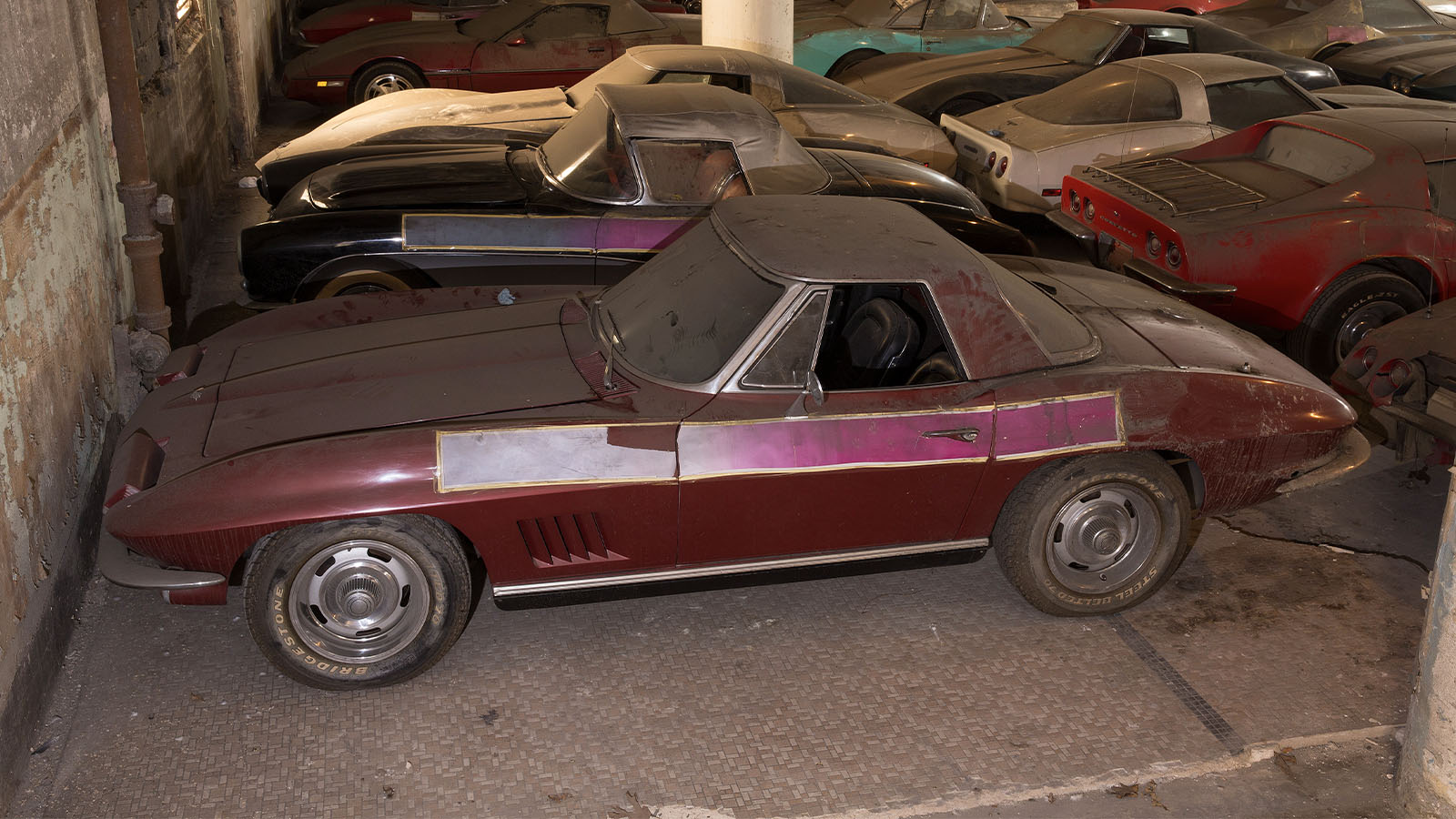 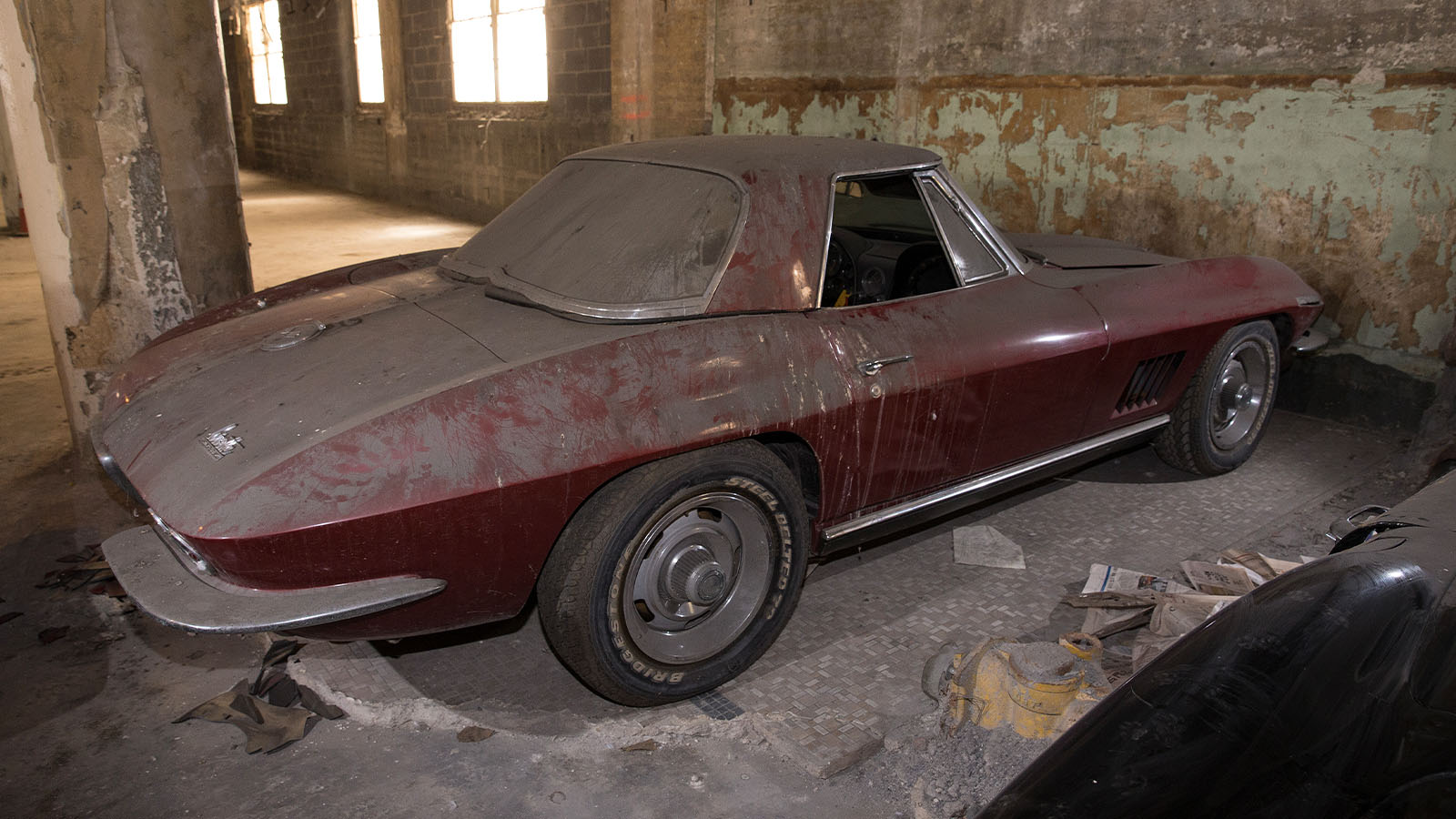 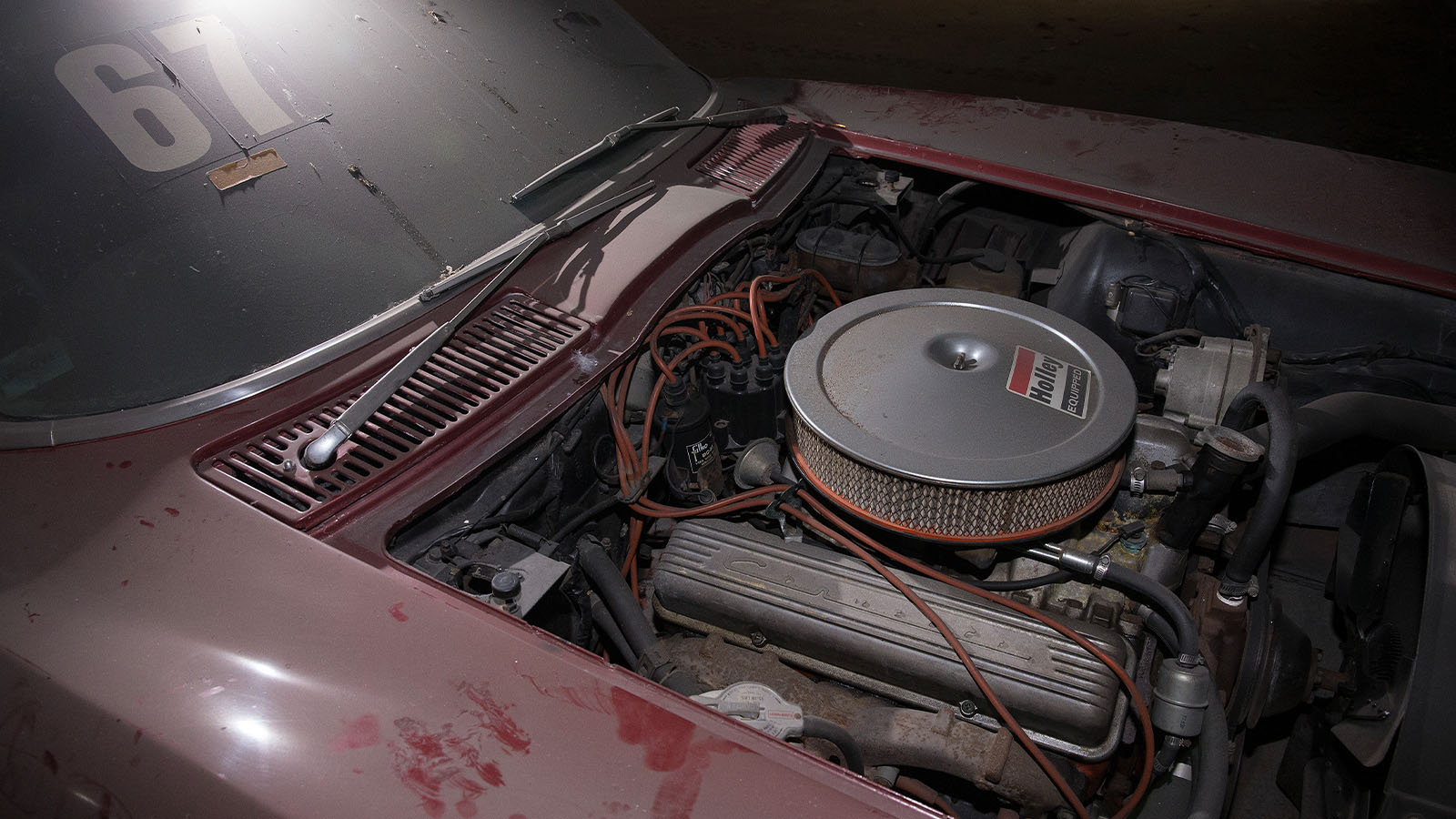 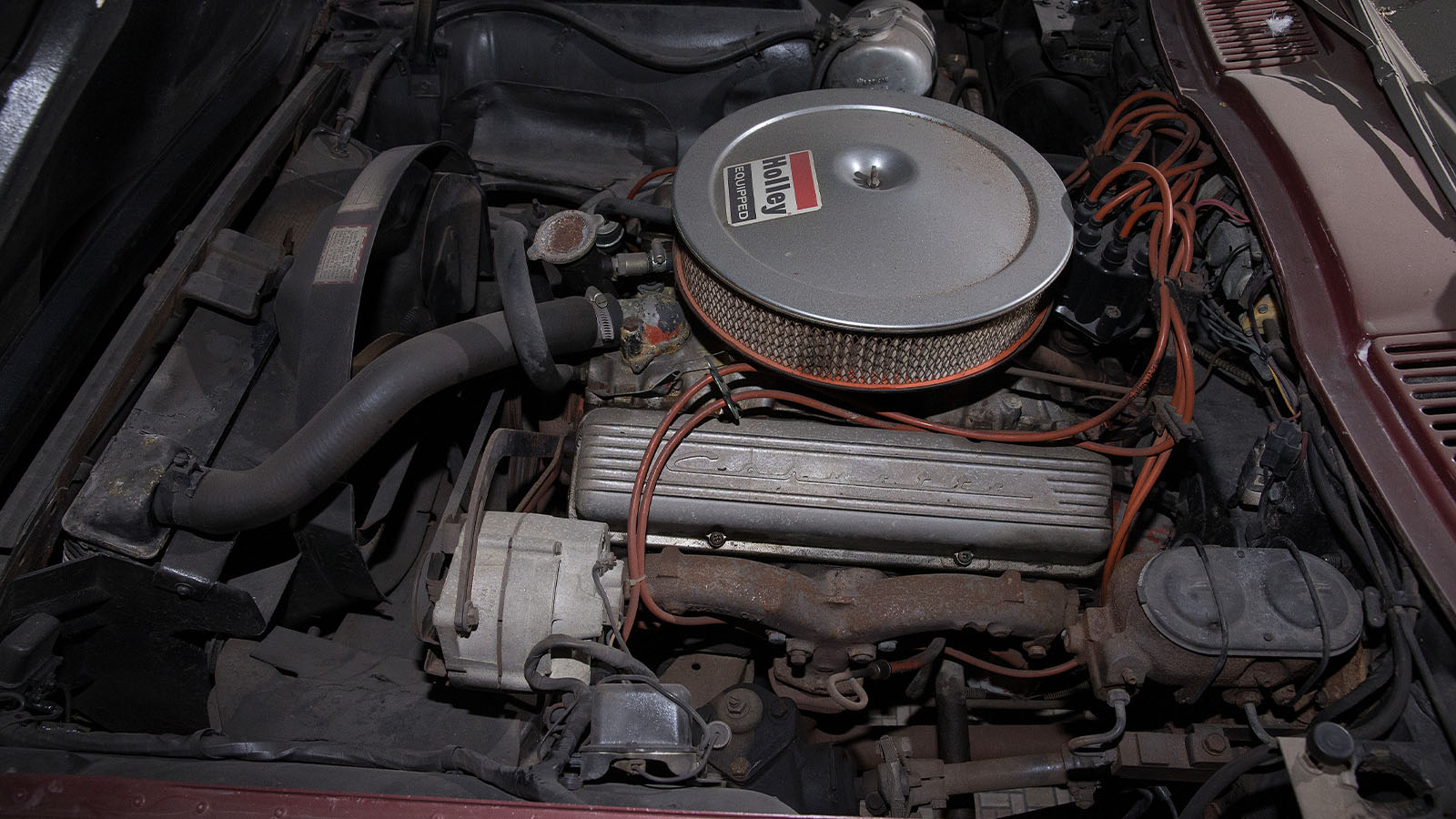 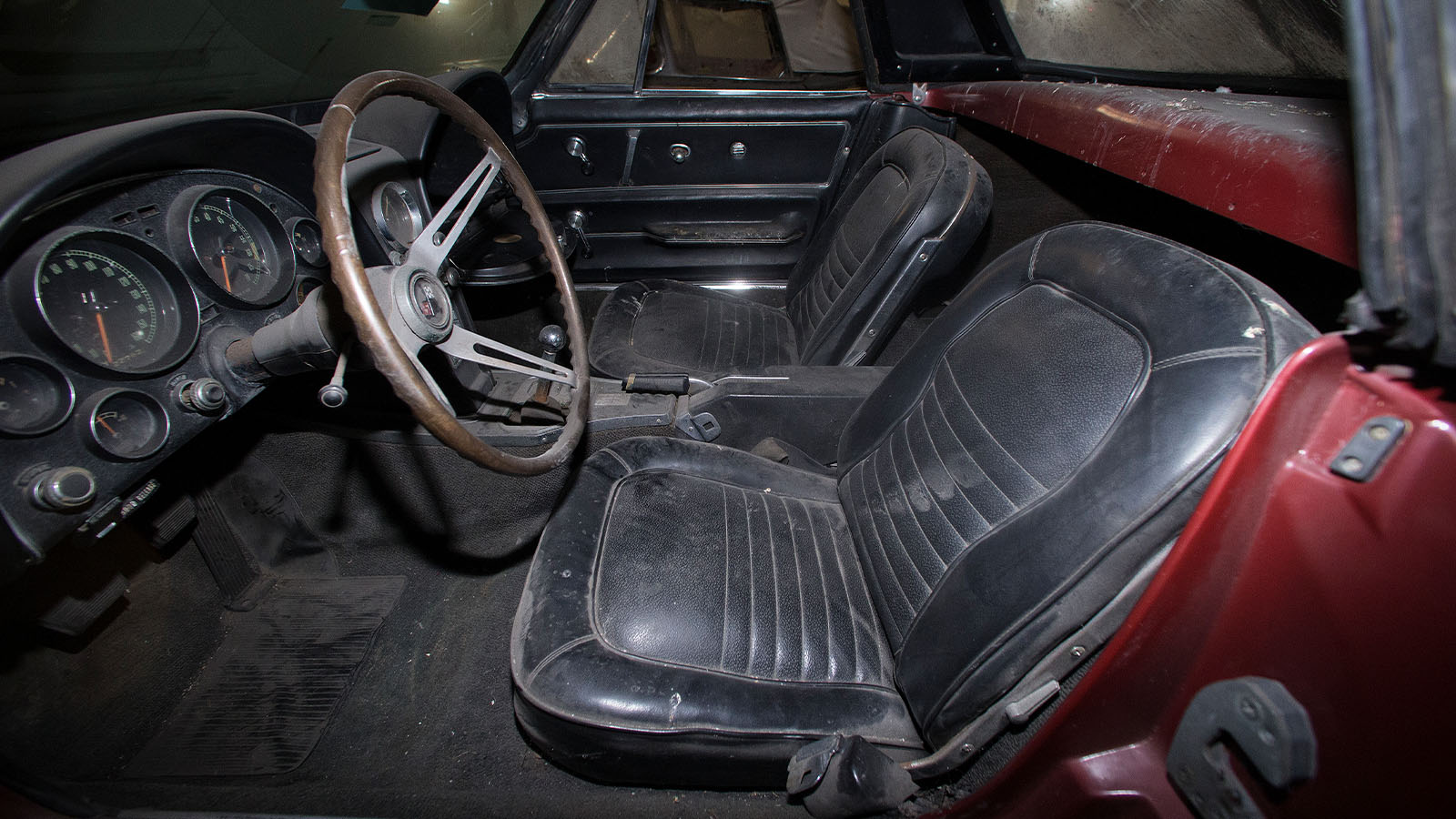 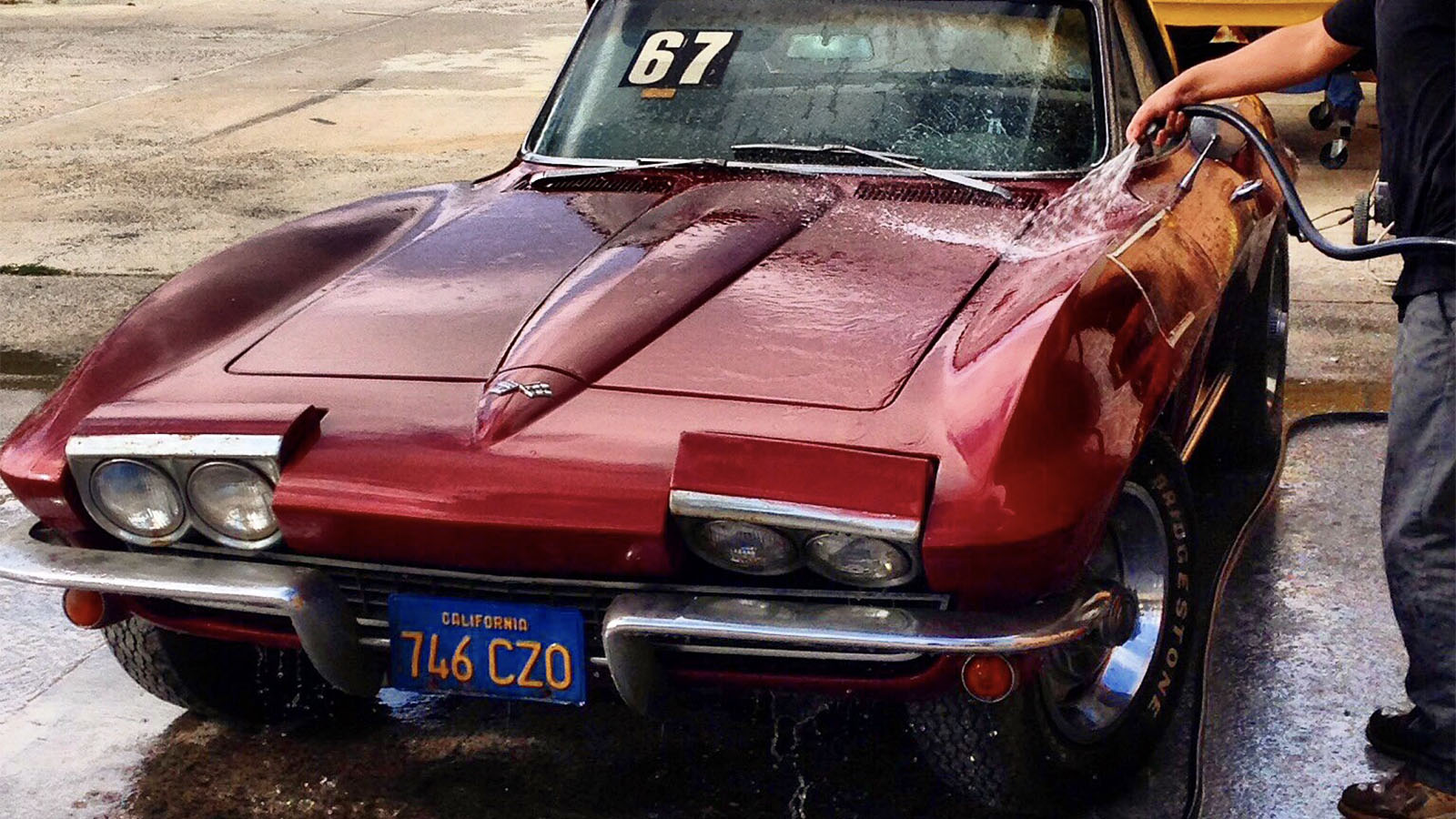 The 1967 Corvette is the most popular year amongst Corvette aficionados.

Hot Rod magazine described the 1967 427-435 horse Corvette they tested in the May 1967 issue as "It is the hot setup." That turned out to be an understatement let alone not knowing what an icon and how valuable those Corvettes are today.

Chevrolet had been rumored to introduce the new next-generation C3 Corvette in 1967, but rumors abound that the new C3 Corvette body was found to have some undesirable aerodynamic traits and Zora Duntov demanded more time in the wind tunnel to devise fixes before it went into production.

With that, Chevrolet, introduced the 1967 Corvette Stingray to the world it turned out that it would be the last, quickest and most powerful, and more sophisticated than any of the second-generation Corvettes.

Few design changes were made, front fender vents were different, wheel covers gave way to slotted six-inch Rally wheels with chrome beauty rings, lug nuts and chrome caps, the interior included revised upholstery, the handbrake moved to between the seats, and the convertible's optional hardtop was offered with a black vinyl cover, and a redesigned hood scoop of the 427 equipped Corvettes.

The L88 was as close to a pure racing engine as Chevrolet had ever offered in any regular production car. It came with a hot camshaft, 12.5:1 compression, aluminum radiator, small-diameter flywheel, a huge single Holley 4-barrel carburetor and even though the factory advertised 430 horse, the true rating was said to be about 560 horse!

If you ordered the L88, mandatory options like Positraction, transistorized ignition, heavy-duty suspension, power brakes, and radio and heater delete was required. Only 20 buyers bought an L88 in the 1967 Corvette Stingray, and those cars today are worth six-figures!

With the C3 generation Corvette just around the corner, the 1966 Corvette Stingray sold 22,940, but with the 427 engines, the 1967 Corvette Stingray reached the pinnacle of its development in and became for many, the best Corvette yet.