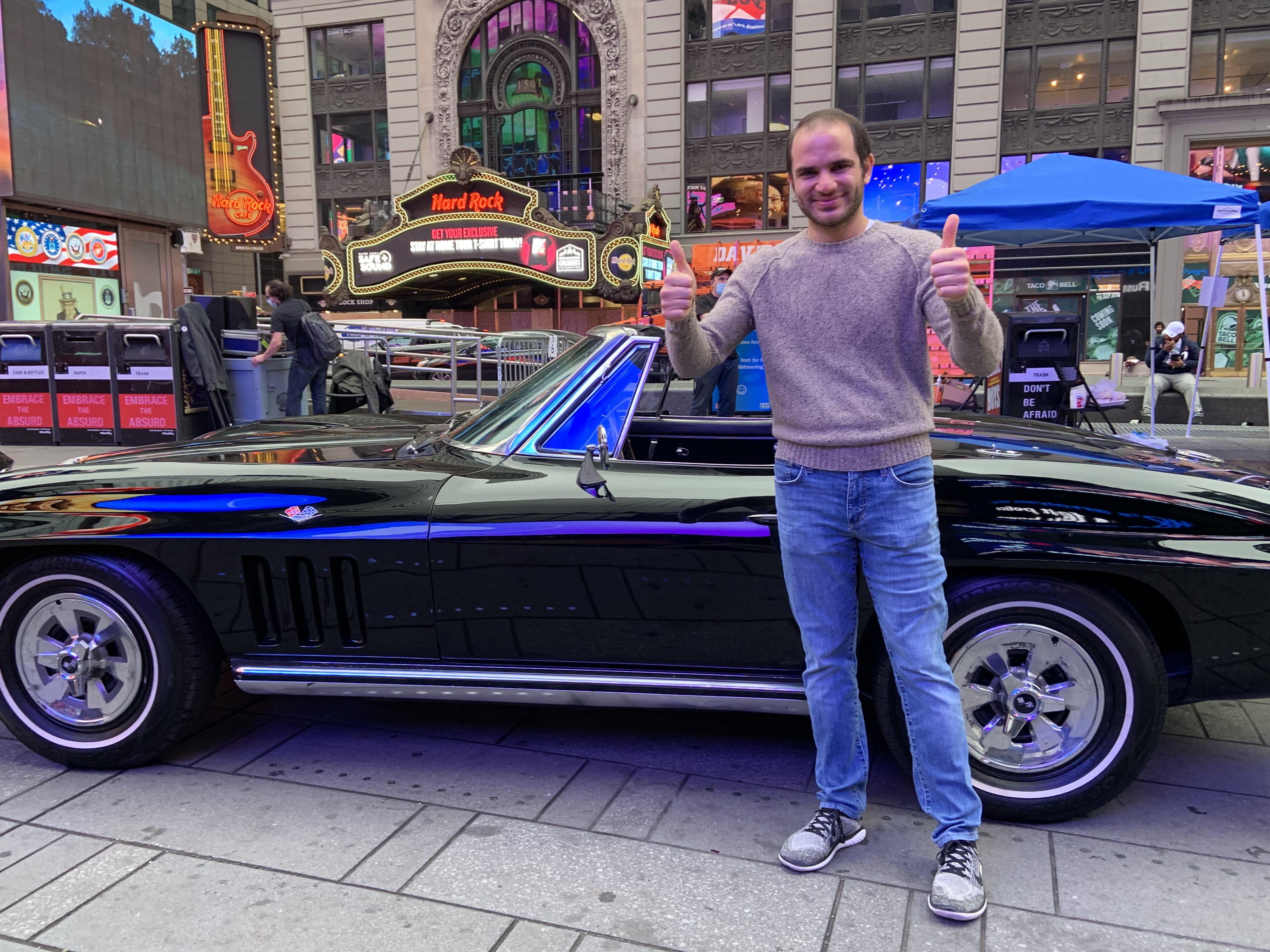 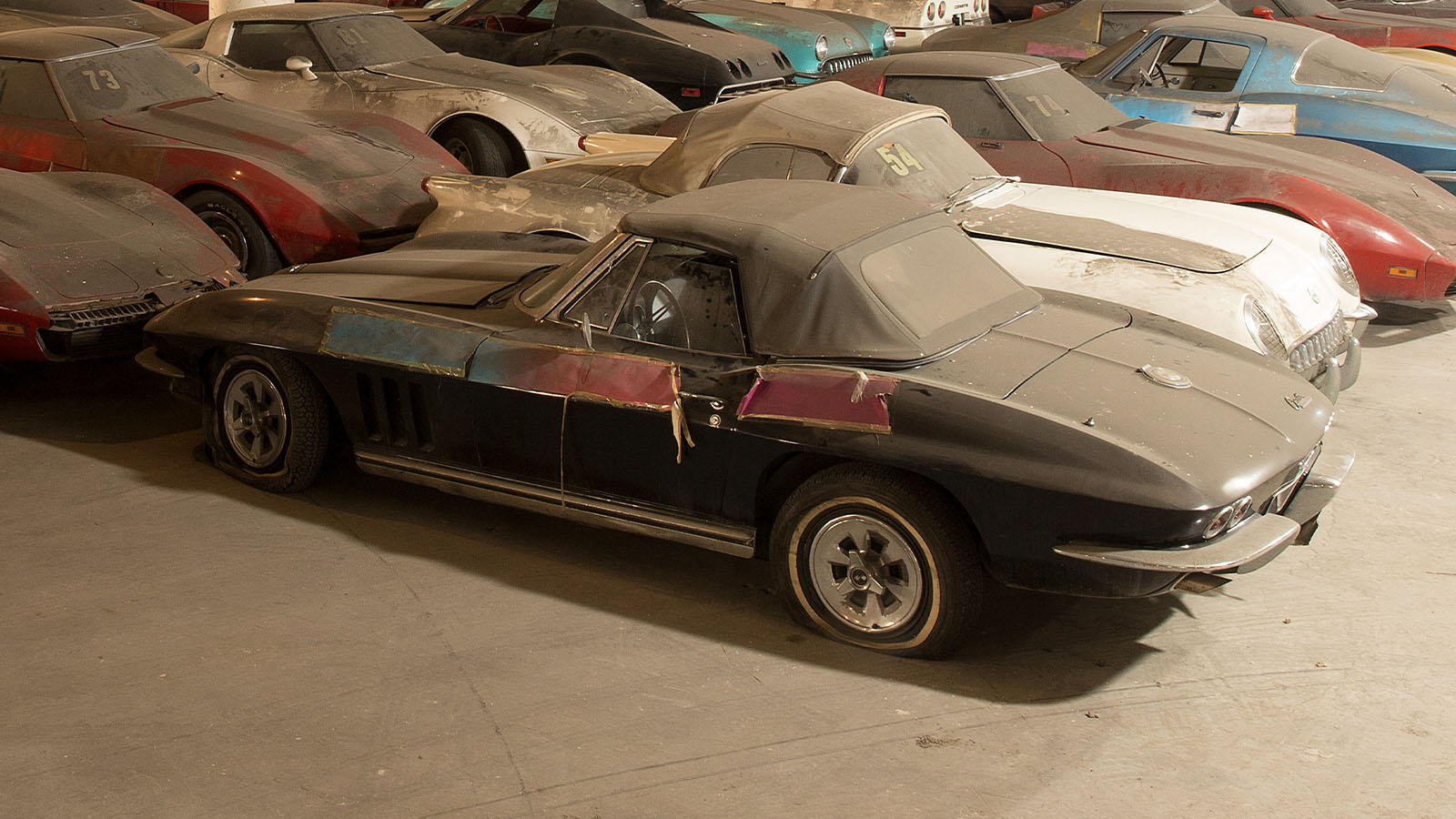 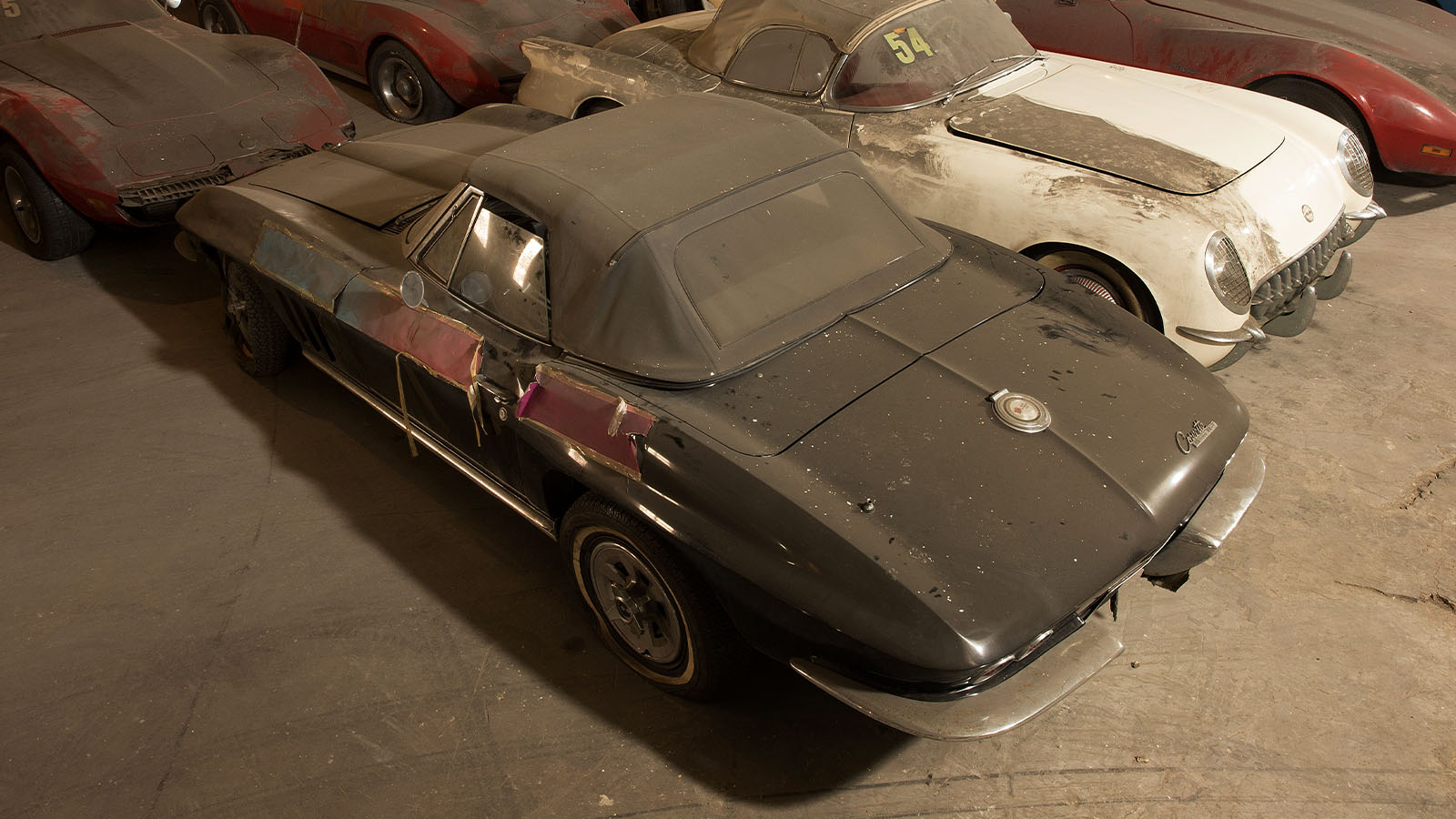 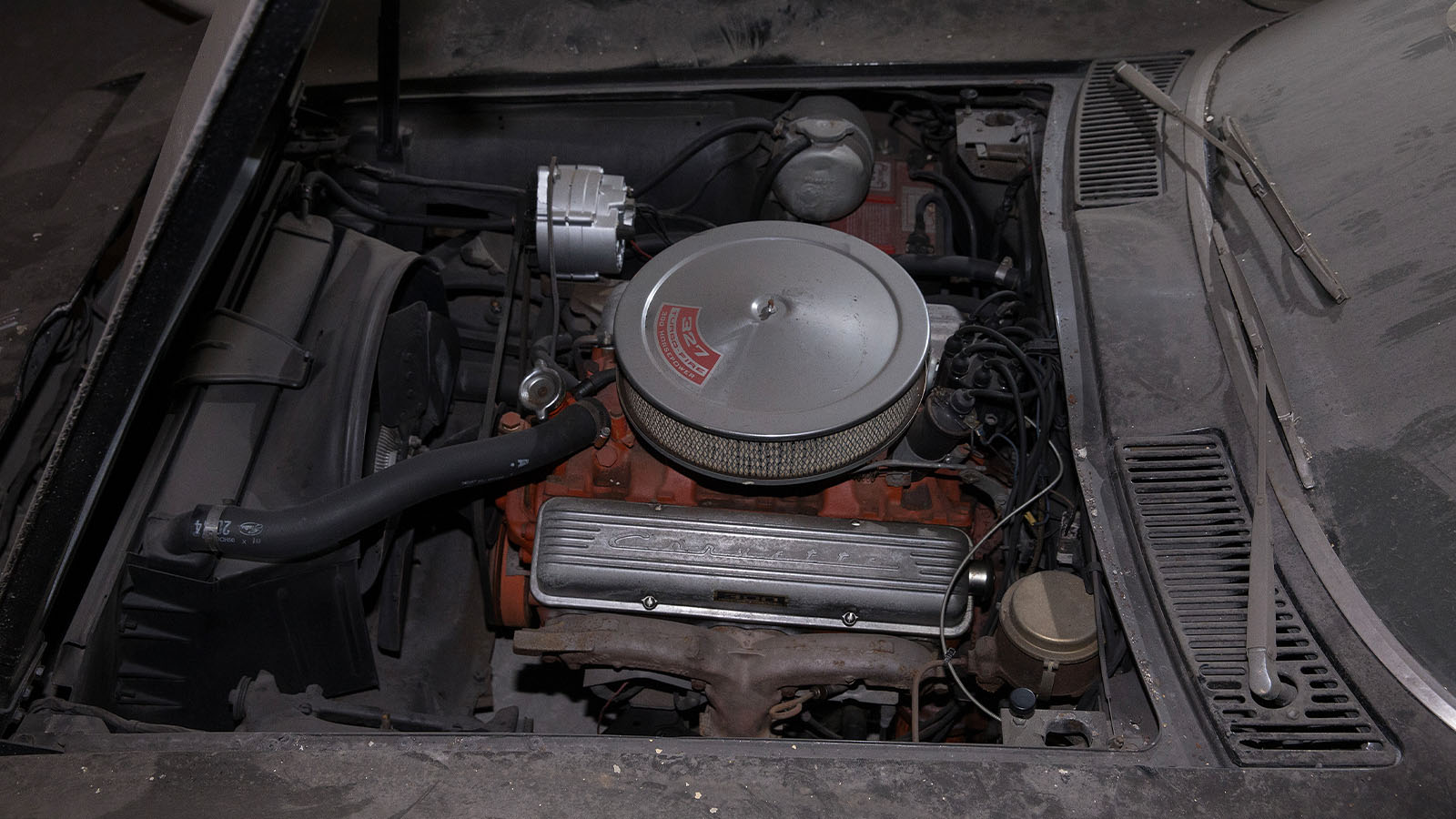 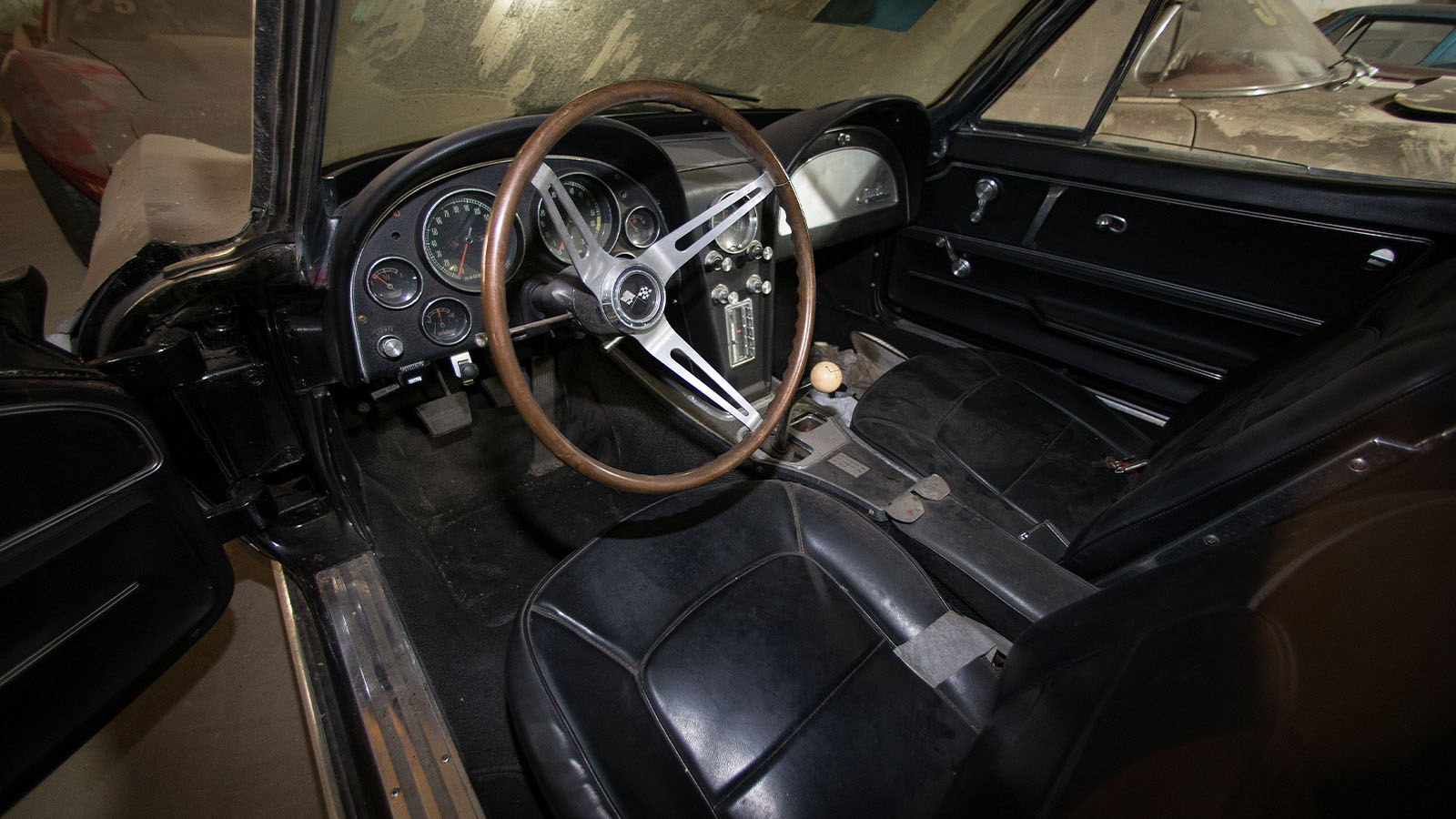 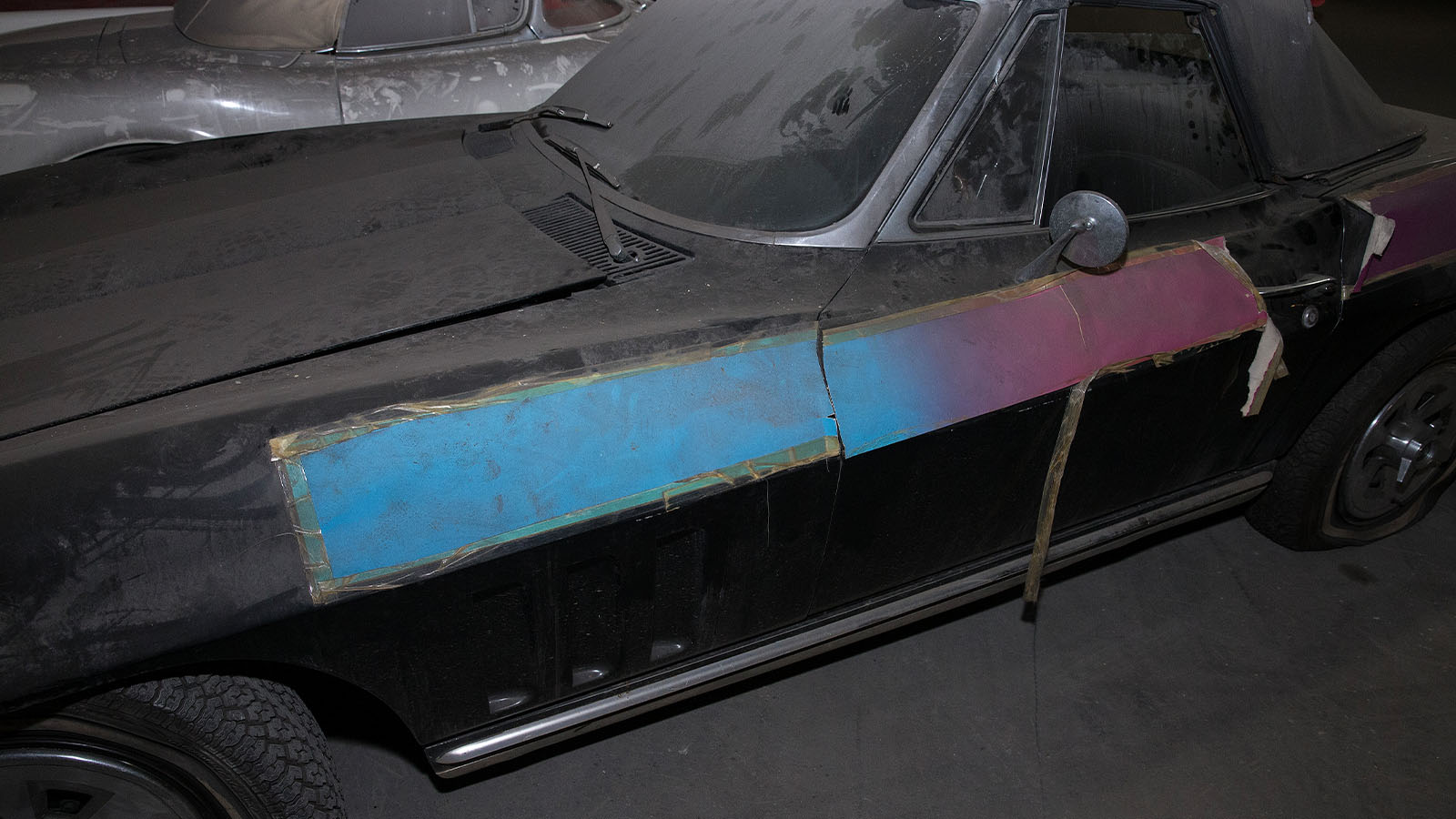 For the third year of the second generation Corvette, the 1965 Corvette Sting Ray had some more styling changes that were very subtle but came on strong in the performance department with an all-new braking system and larger powerplants.

That Mark IV engine attracted Corvette enthusiasts to their local Chevrolet dealerships in packs and the 396 equipped 1965 Corvette ran a quarter mile in around 14 seconds at 104 miles per hour and could now run a top speed of nearly 140 mph.

The 1965 Corvette hood is one of the most notable differences of the model year as it had none of the original hood scoops that were on the 1963 or 1964 model.