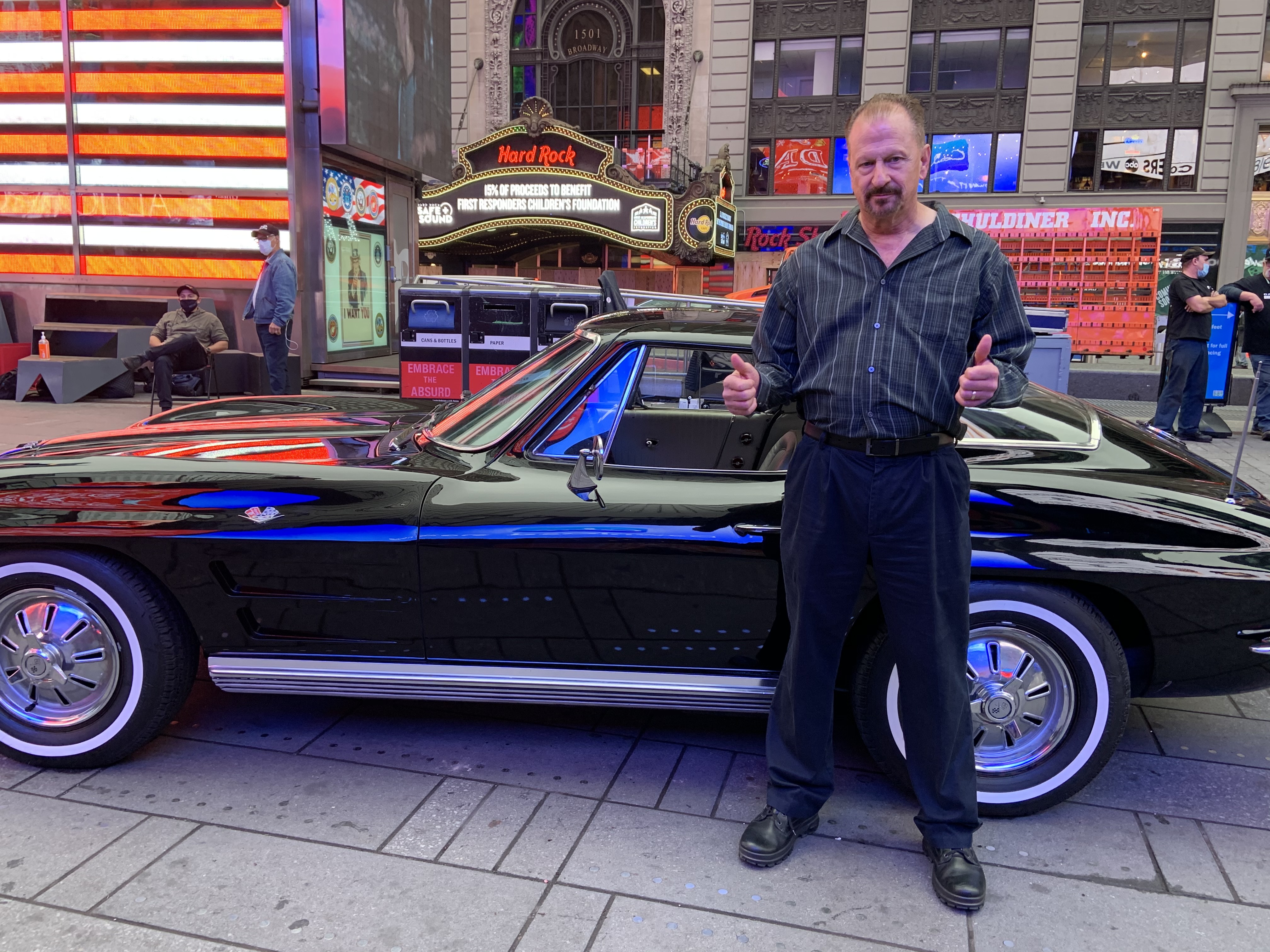 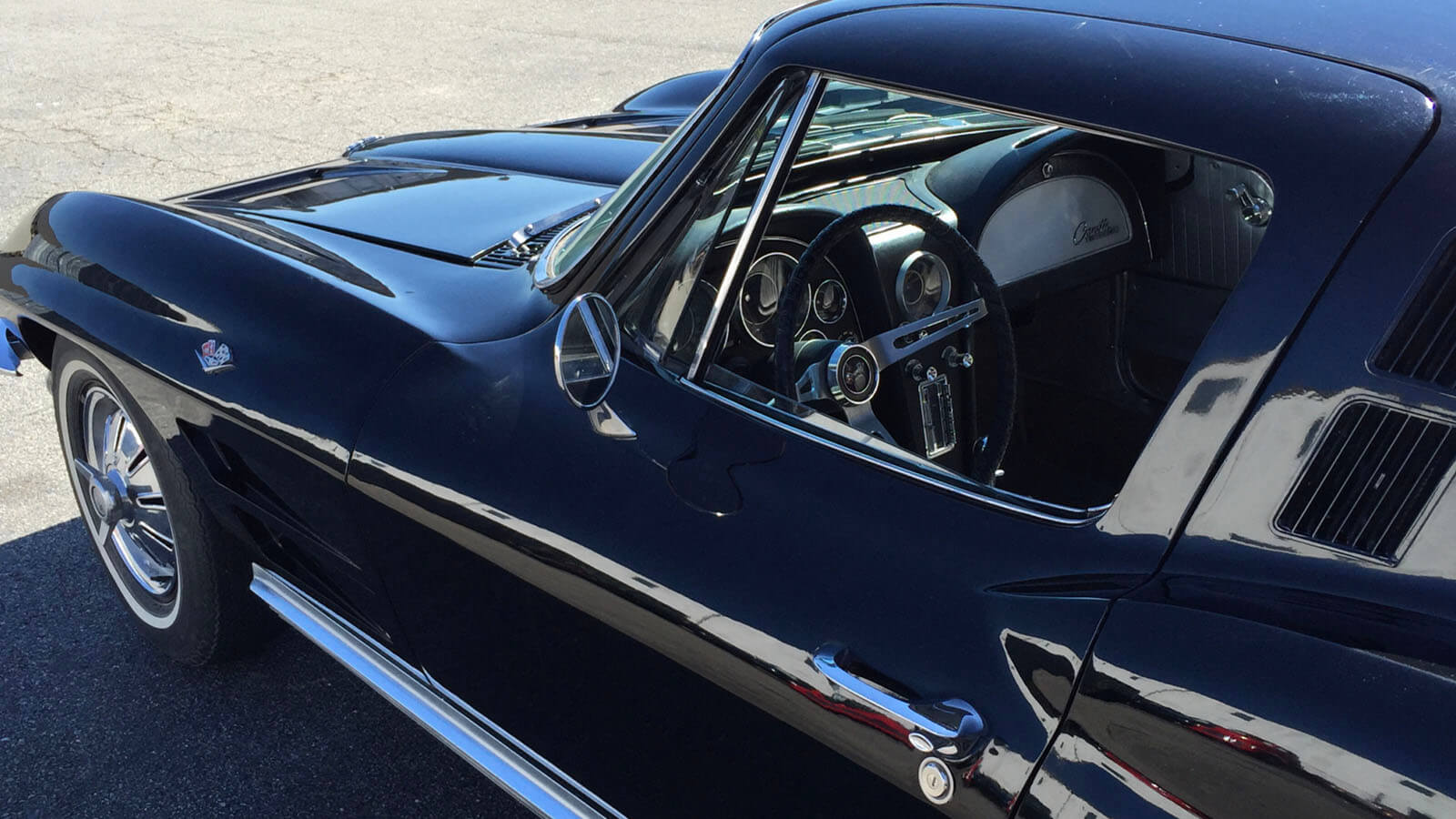 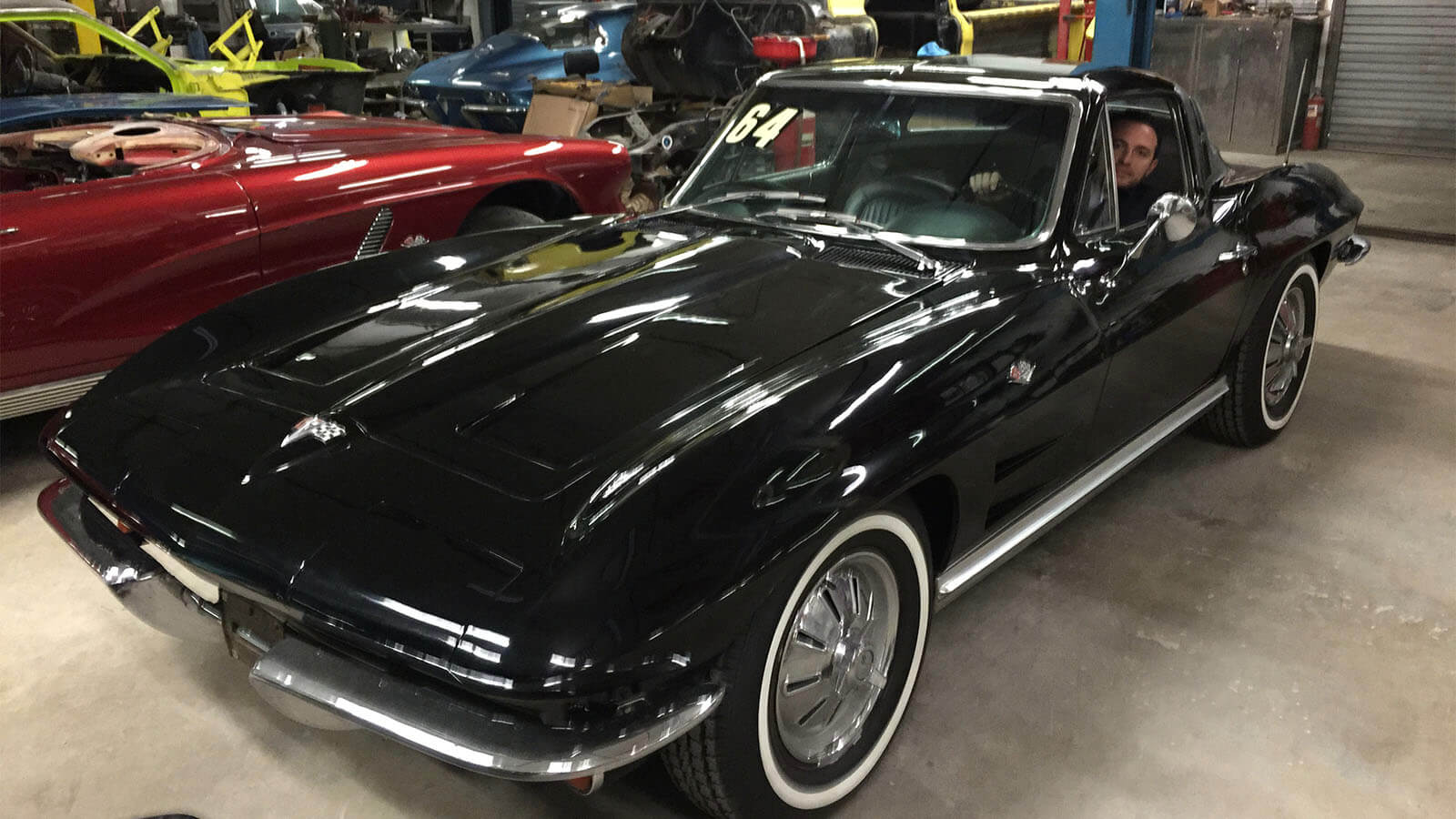 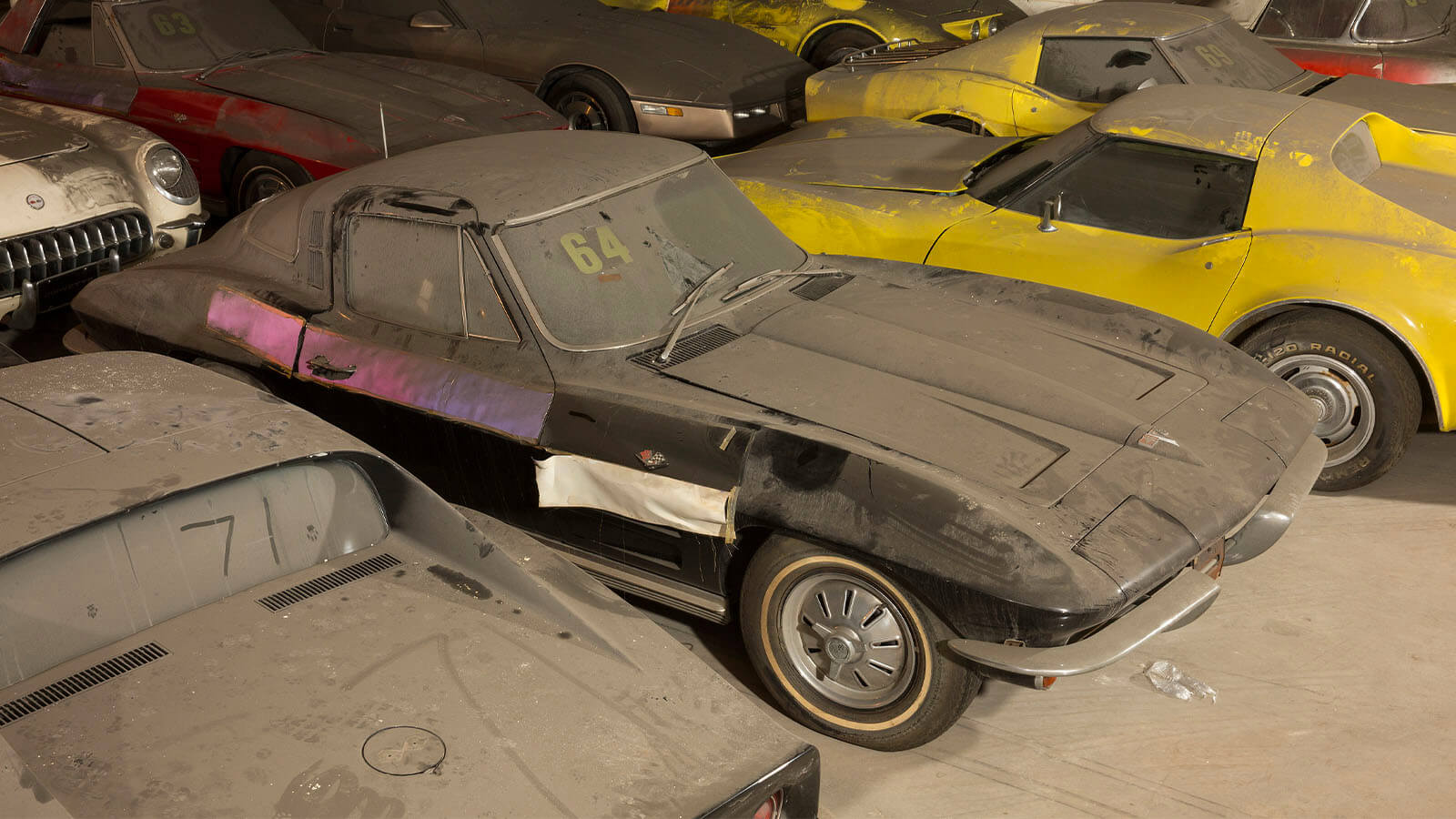 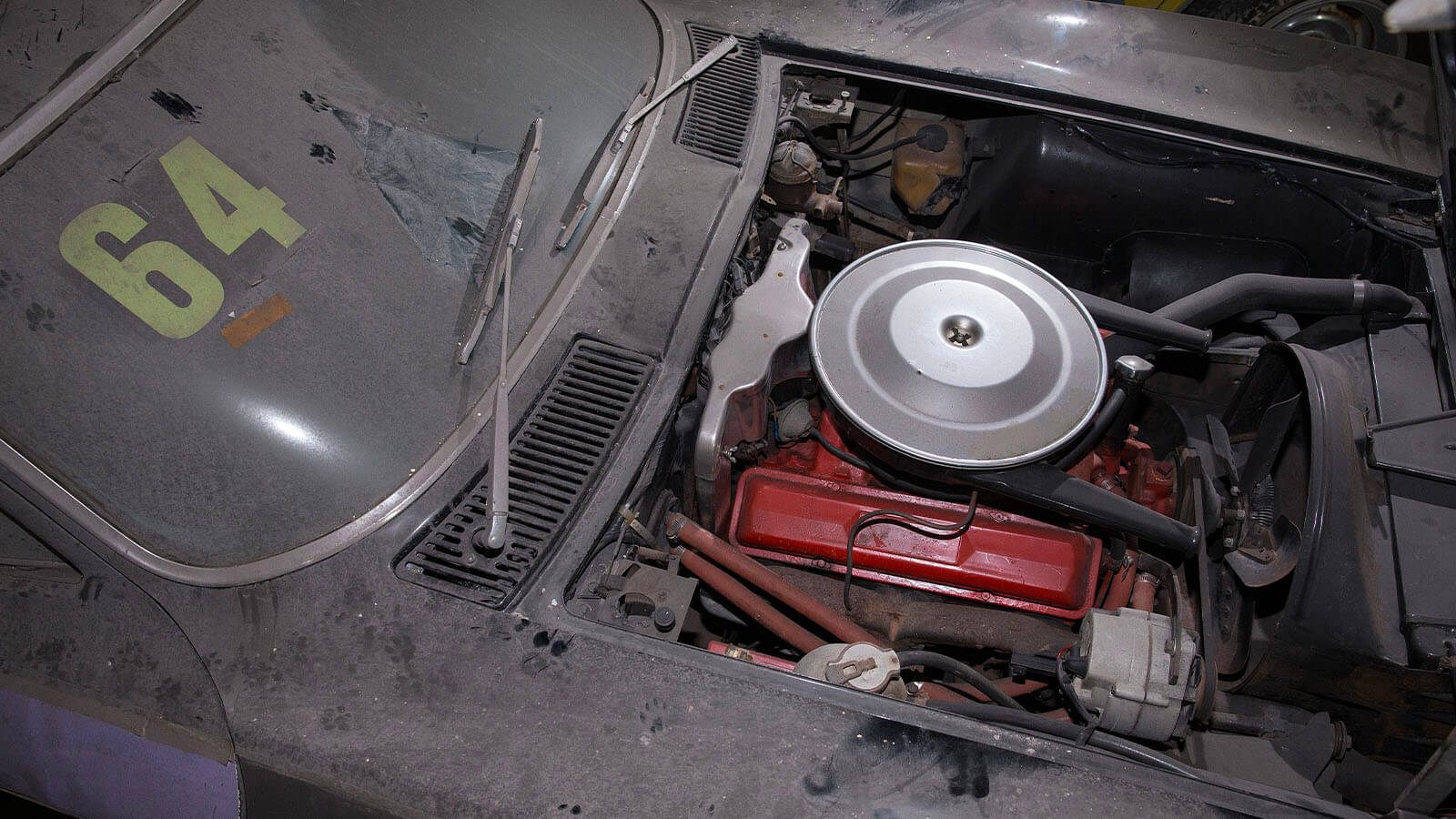 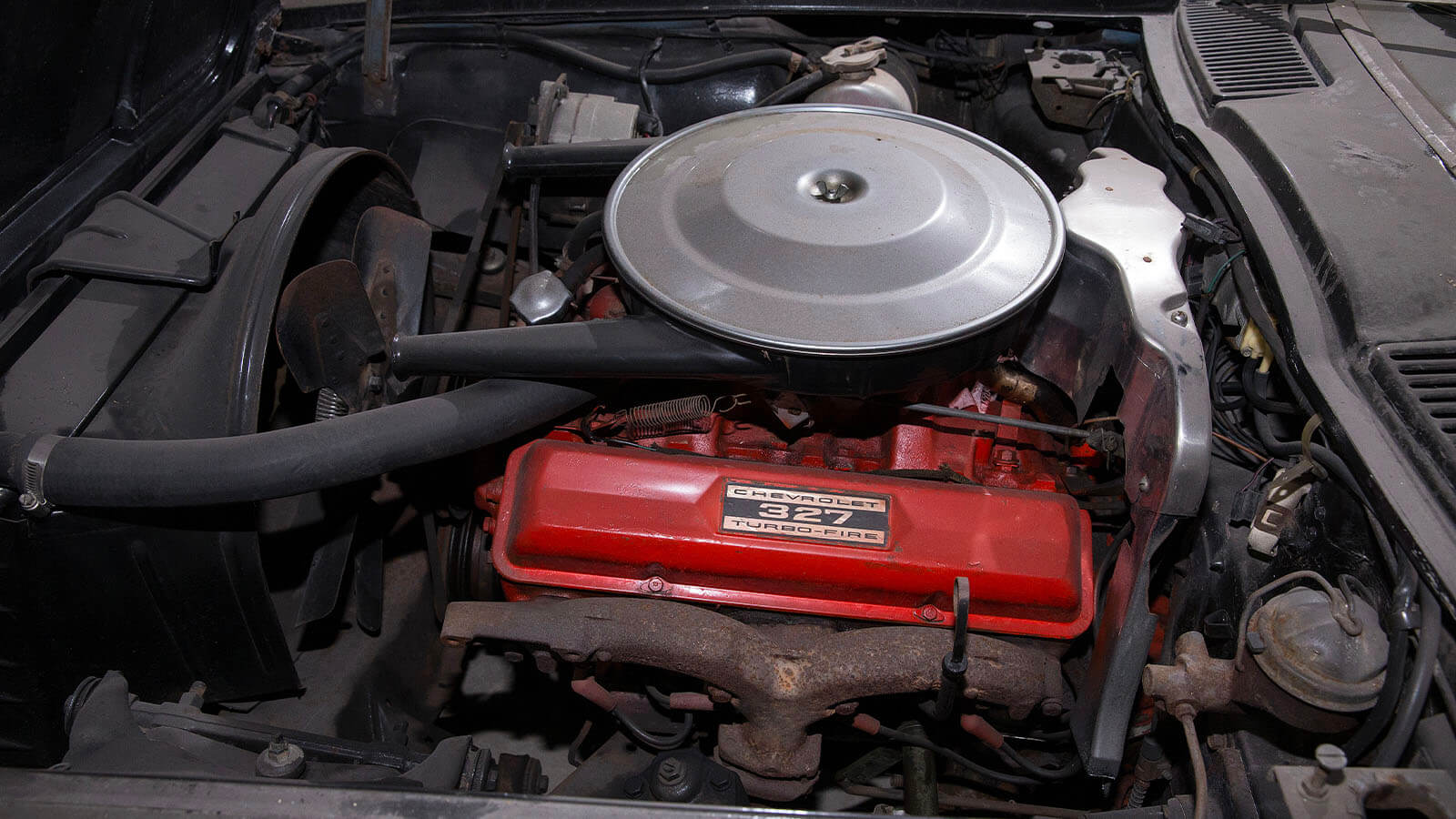 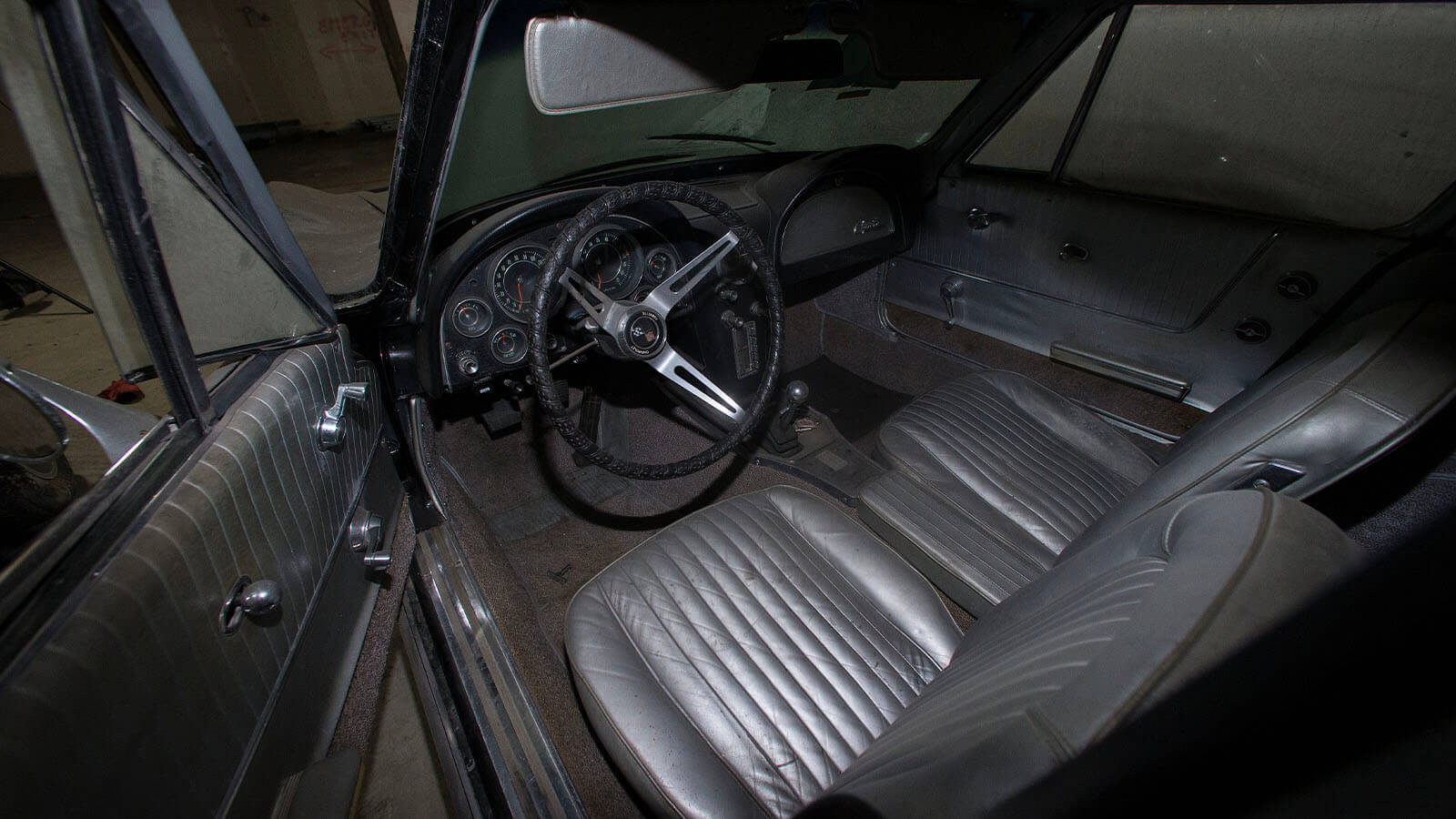 The styling of the 1963 Corvette really knocked it out of the park. 1964 was going to be a very hard year for the 1964 Corvette to make an improvement.

However, the 1964 Corvette did, actually have better handling, higher horsepower ratings for its two highest horsepower engine options, offered more interior choices and options, and did have a few subtle changes.

The most obvious difference, on the Coupe, was that the famous “Split Window” on the rear was replaced with a single piece of glass with chrome molding. This was done for several reasons including styling and a better, safer view out of the rear window.

Other styling changes were the power-operated retractable head-lights, the sculptured hood that had the two simulated air intakes removed with just the indentations remaining, and the decorative air-exhaust vent on the coupe's rear pillar was made functional, but only on the driver’s side.

There were not many changes to the interior, but it now had a simulated walnut wood-grain steering wheel and you still could select a soft top or removable hardtop on the 1964 Sting Ray Convertible.

Sales of the 1964 Sting Ray reached 22,229, which again was a sales record proving that the 1964 Corvette was indeed still, America’s Sports Car.