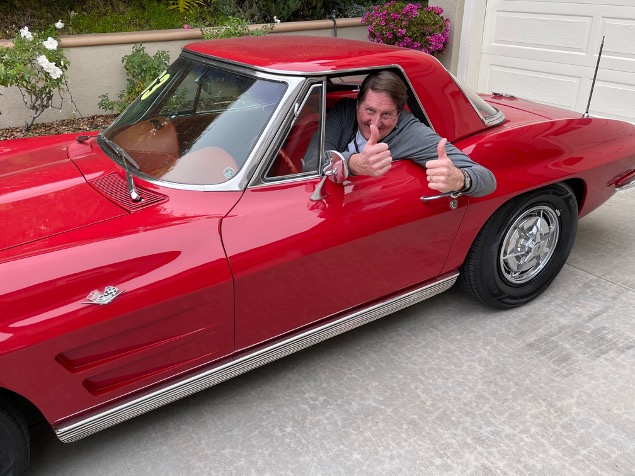 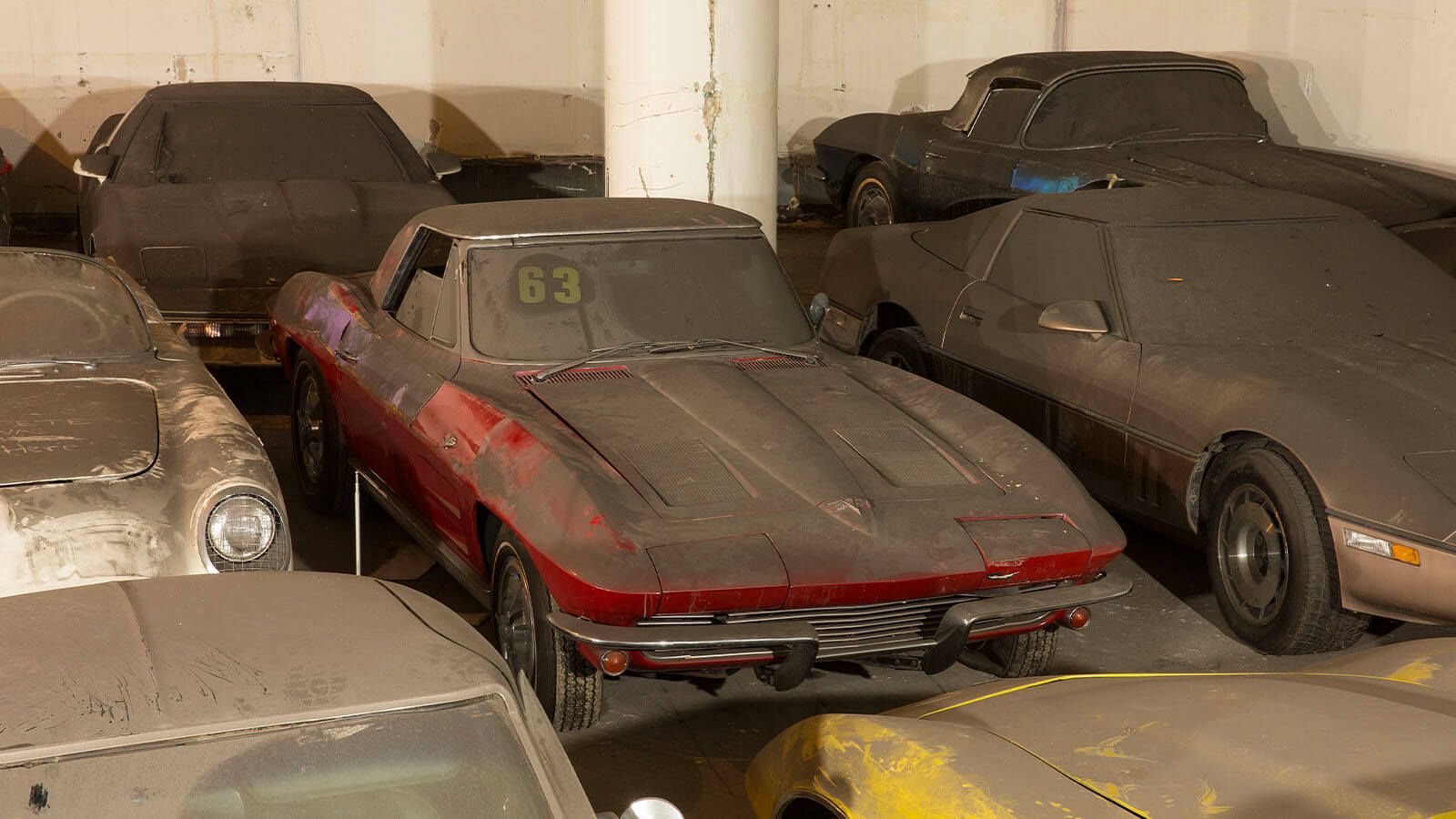 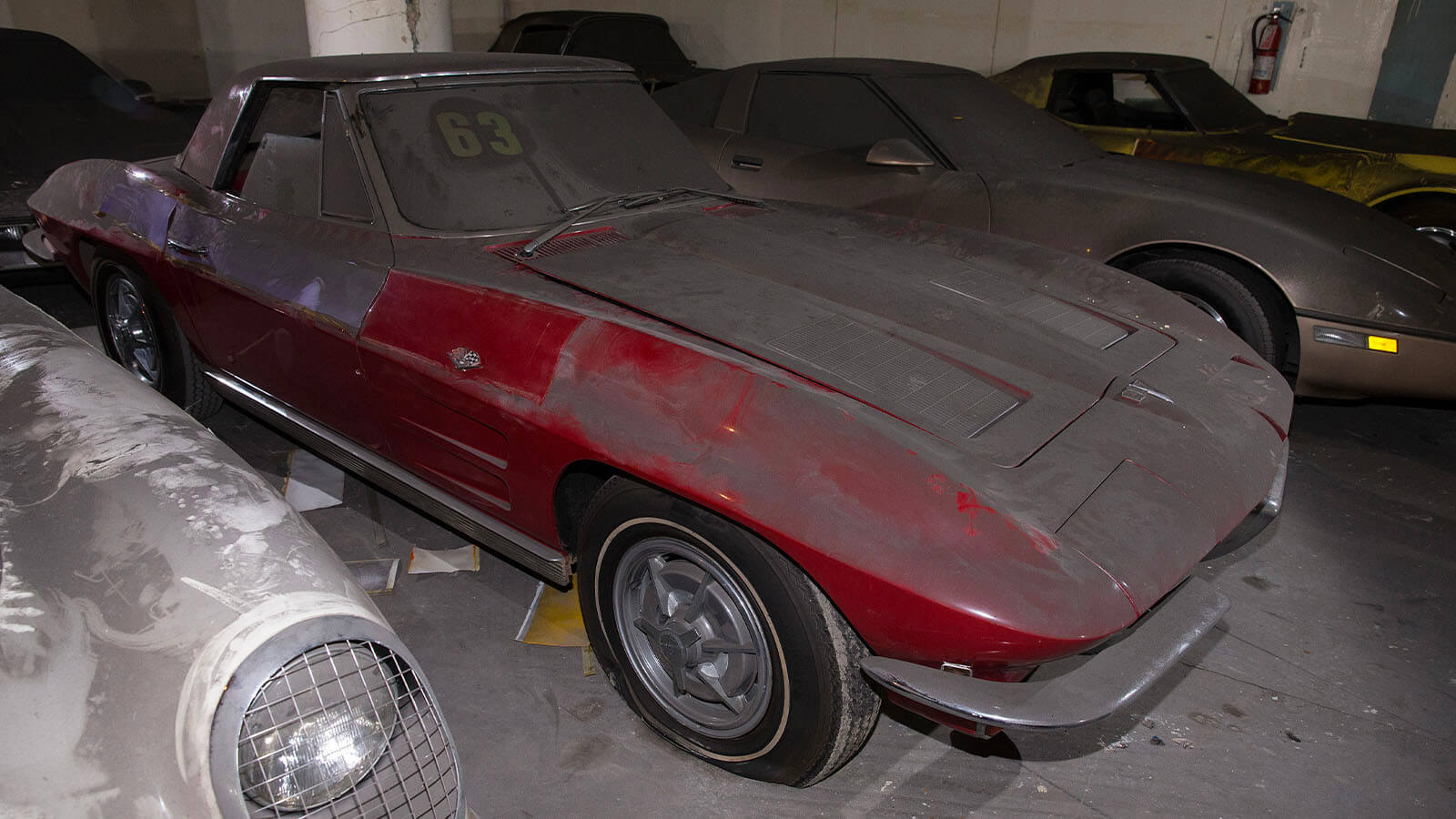 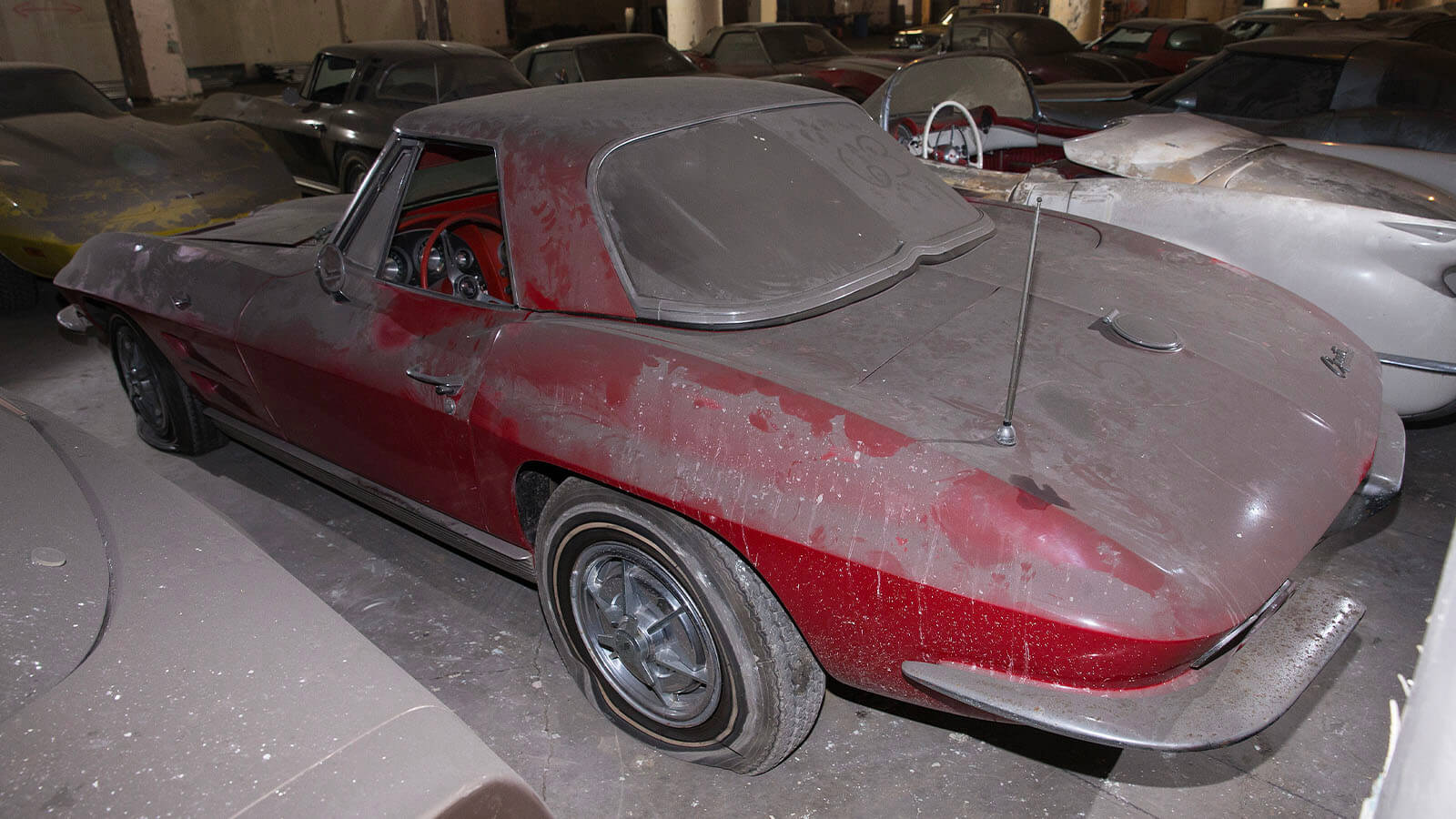 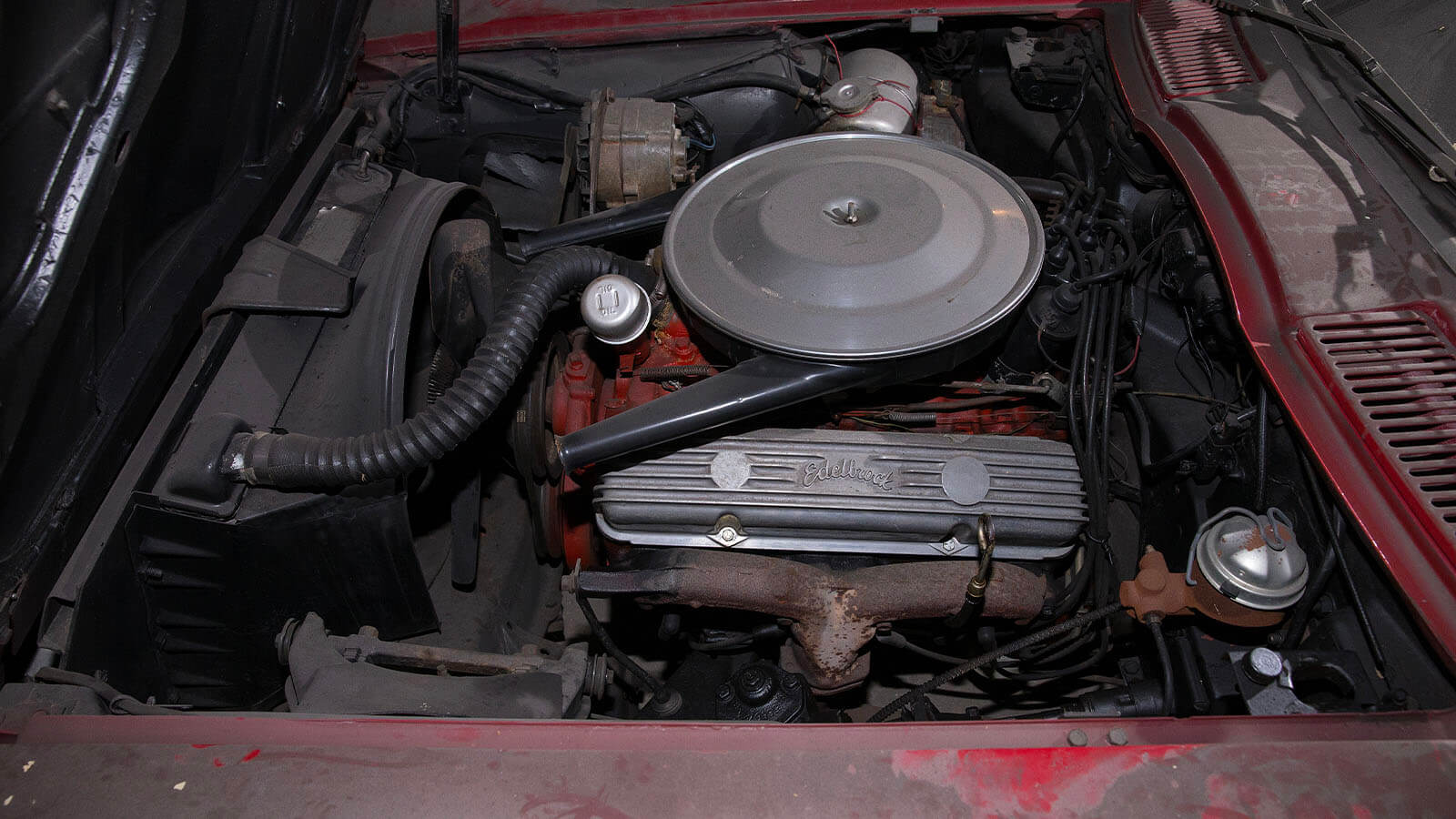 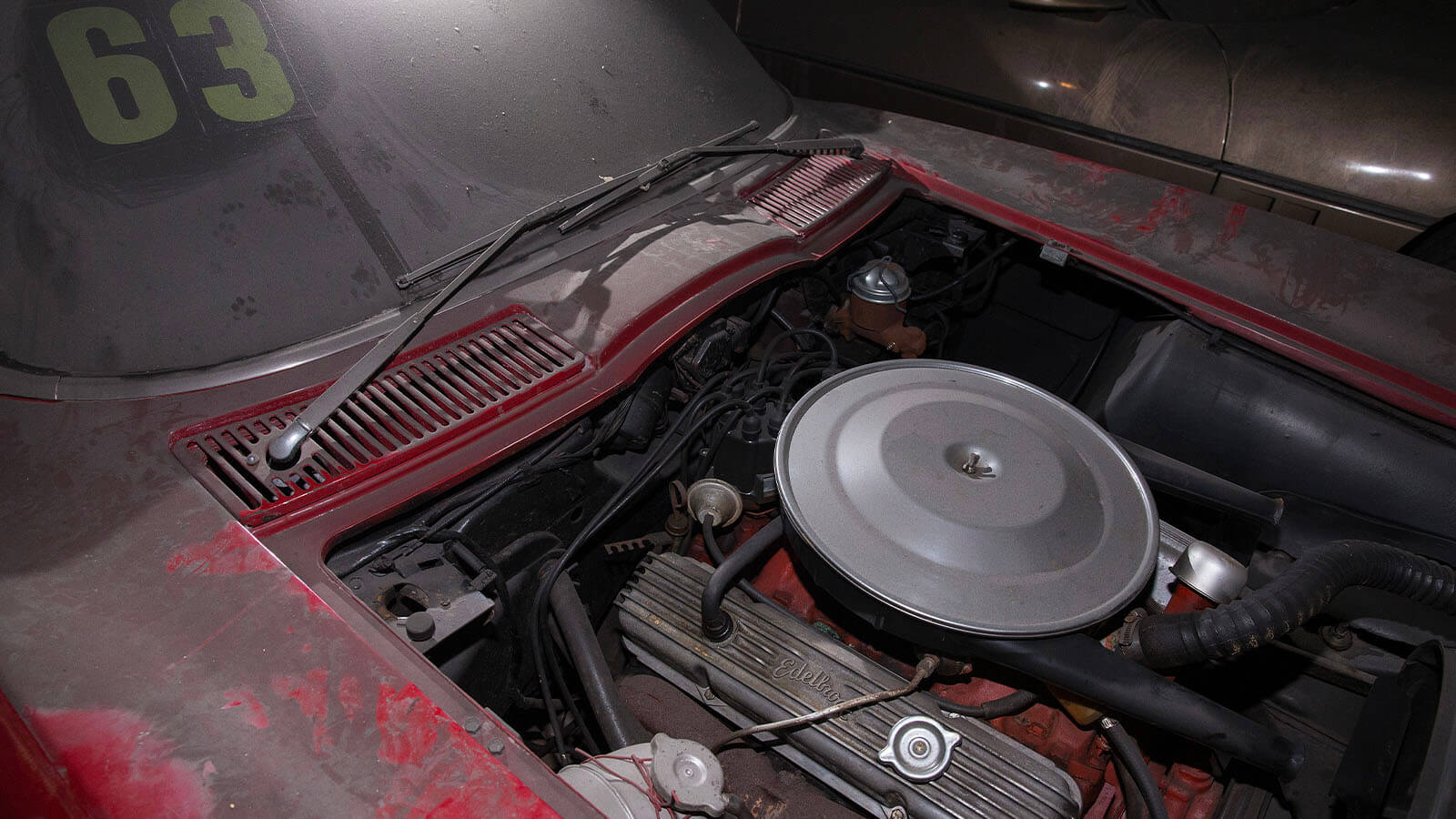 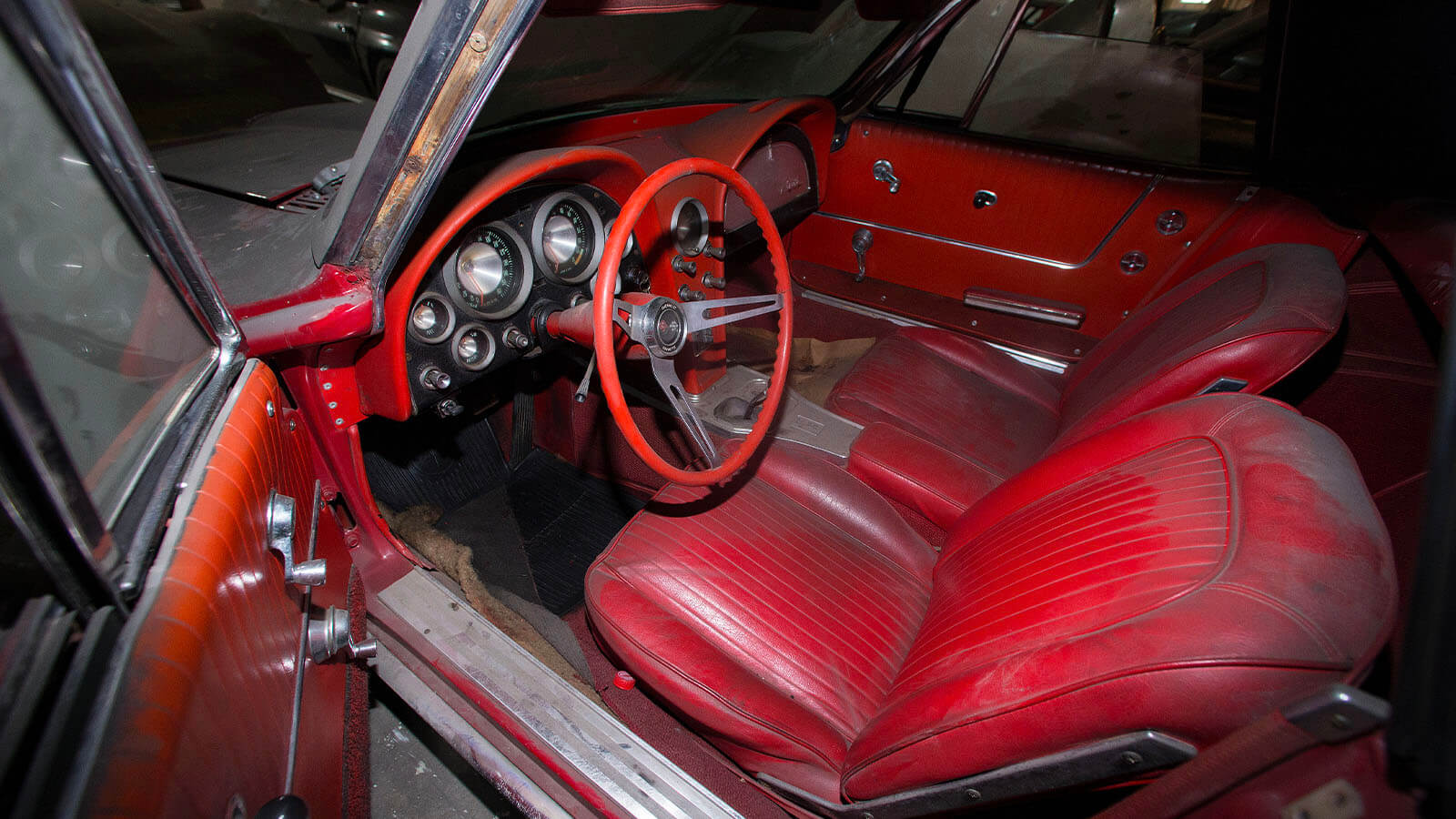 Stingray. That one word became a huge moniker for the new 1963 Chevrolet Corvette. It had a modern yet exhilarating look, both for the coupe and the convertible, and became a classic American sports car design overnight.

Stylist Bill Mitchell had envisioned the 1963 Corvette with graceful body panels and compound-curved side windows that had a new styling grace and elegance. That Split-Window design on the Coupe now has become one of the most iconic features in Corvette History.

The 1963 Corvette saw other major improvements such as an all new frame with all-wheel independent suspension, a re-designed, sleek nose housing with pop-up headlights, an extended-life exhaust system, hydraulic self-adjusting breaks and wider wheel rims.

It became a real handler too as for the first time an American front-engine car had more than half the weight resting on the rear wheels, improving turning and cornering, plus improved traction and performance.

The twin bucket seat interior of the 1963 Corvette had a redesigned dashboard with gauges, a glove box door, a cowl-ventilation system, improved heater, and a vertically positioned radio was mounted in the center console.

1963 Corvette sales nearly doubled from 1962, with the coupe and roadster models divided nearly evenly, 10,594 and 10,919, respectively. More importantly, for the first time, Corvette was a sales success for Chevrolet.

Certain Corvettes stand out to be historic or milestones. The 1963 Corvette is one of those.