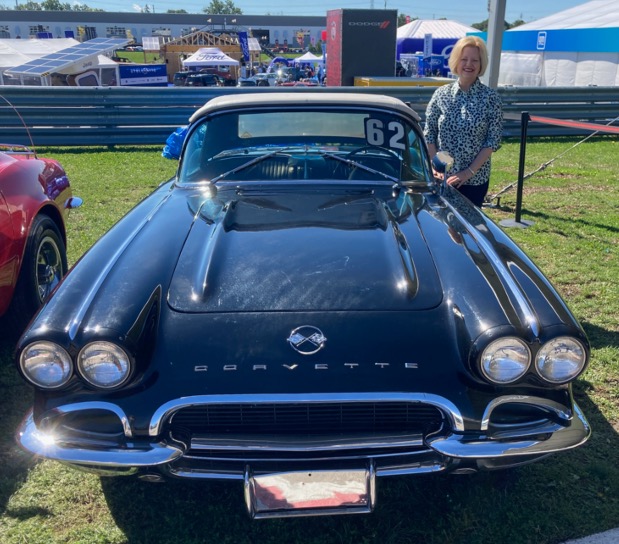 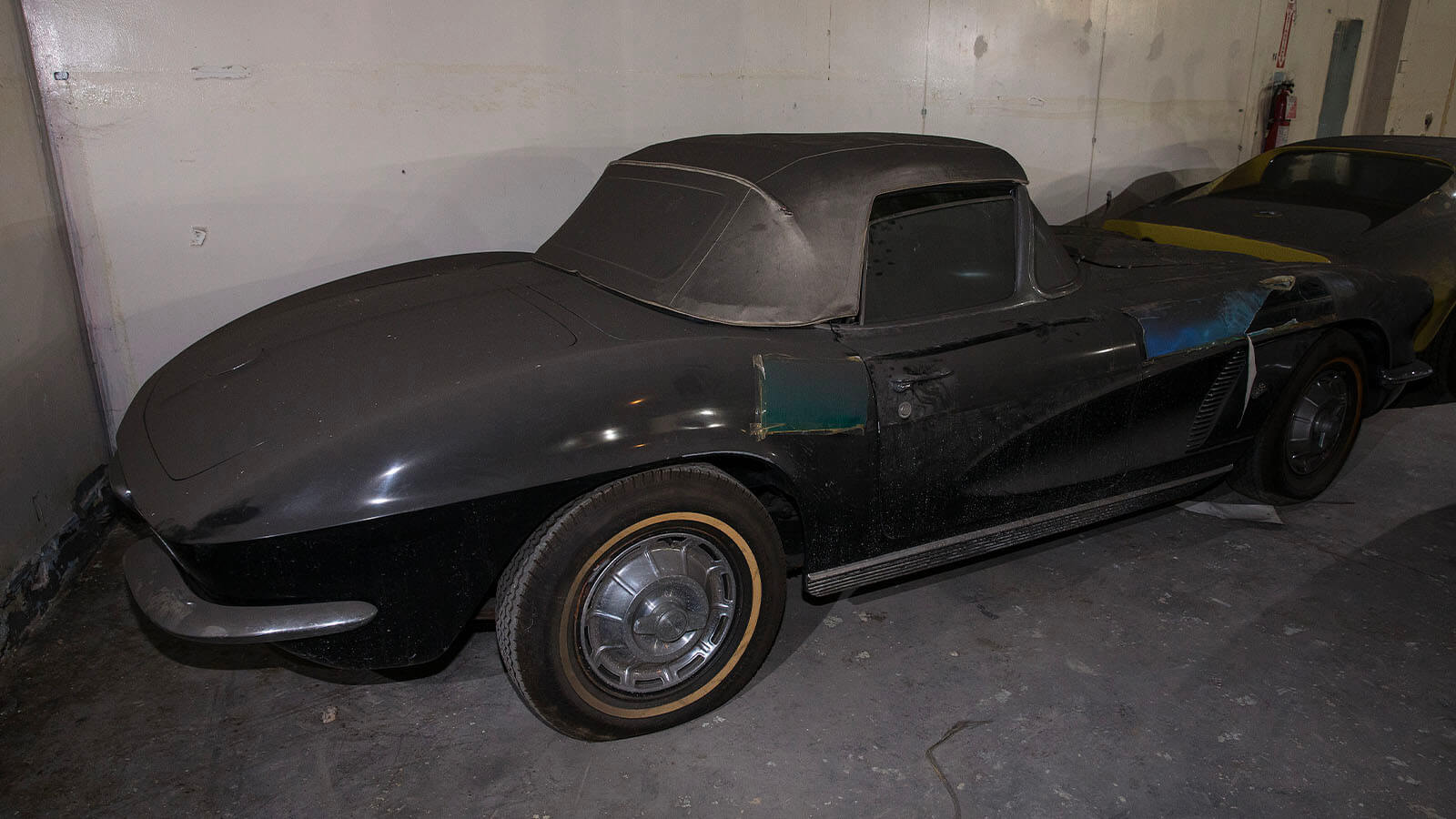 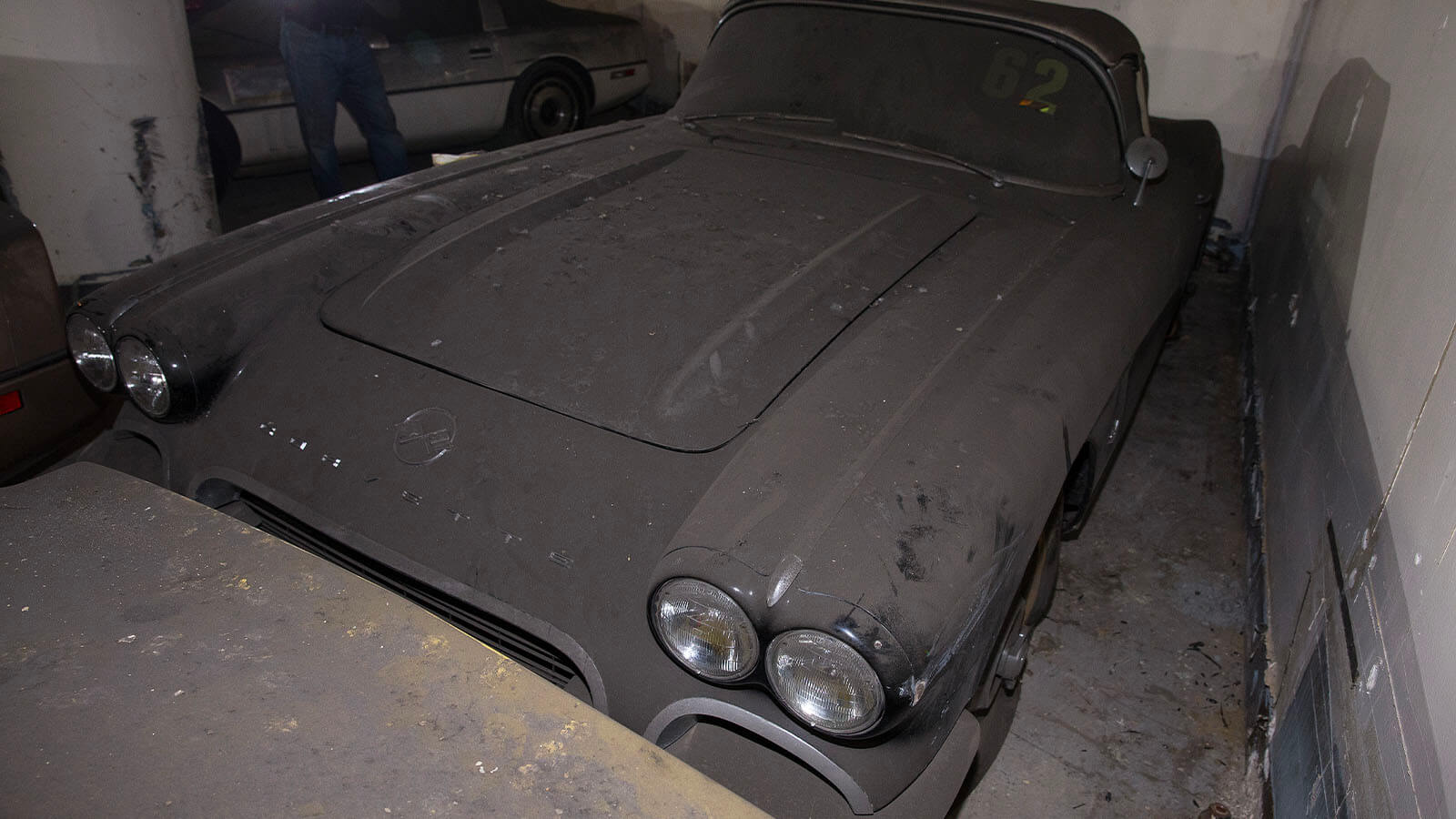 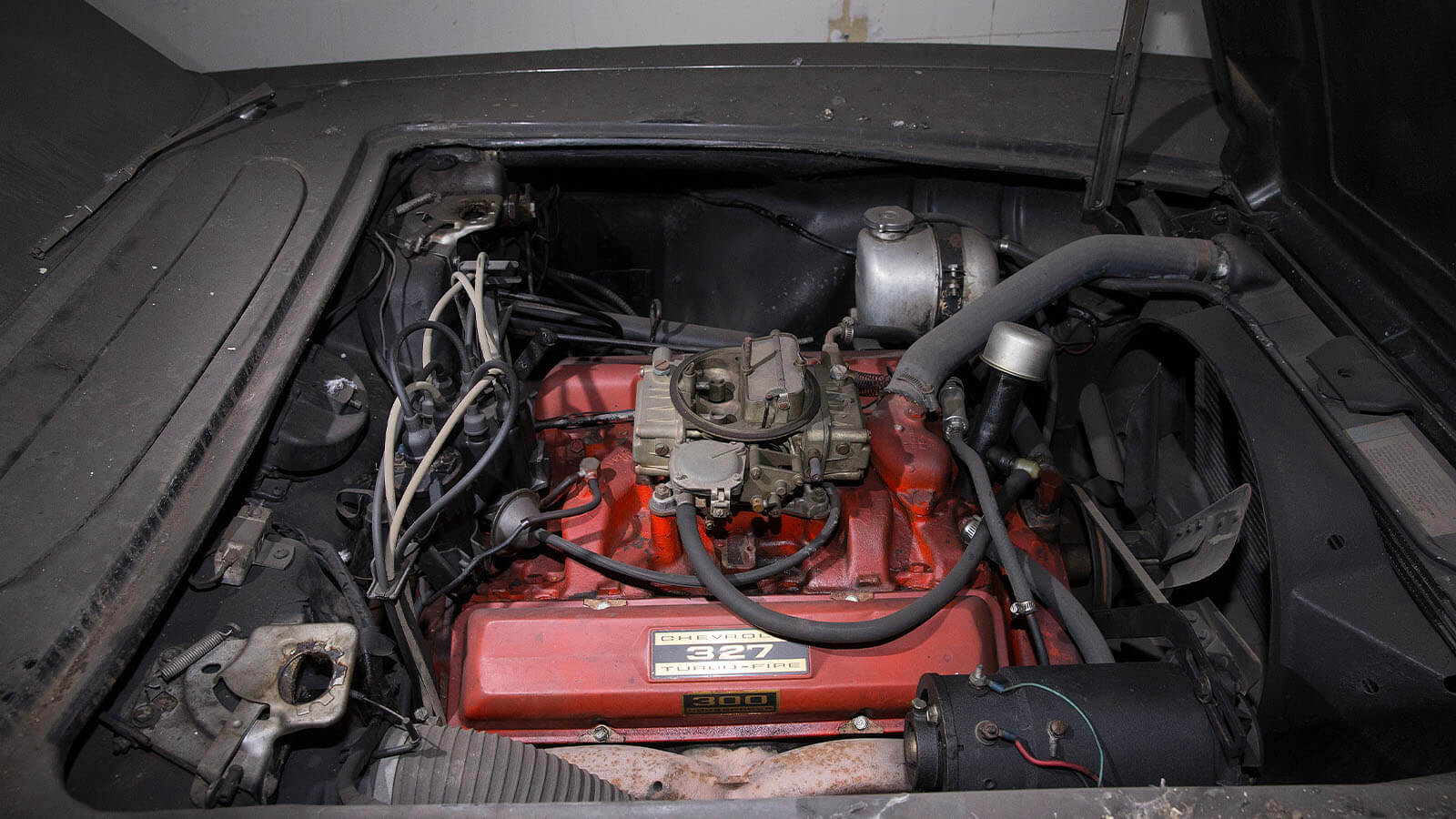 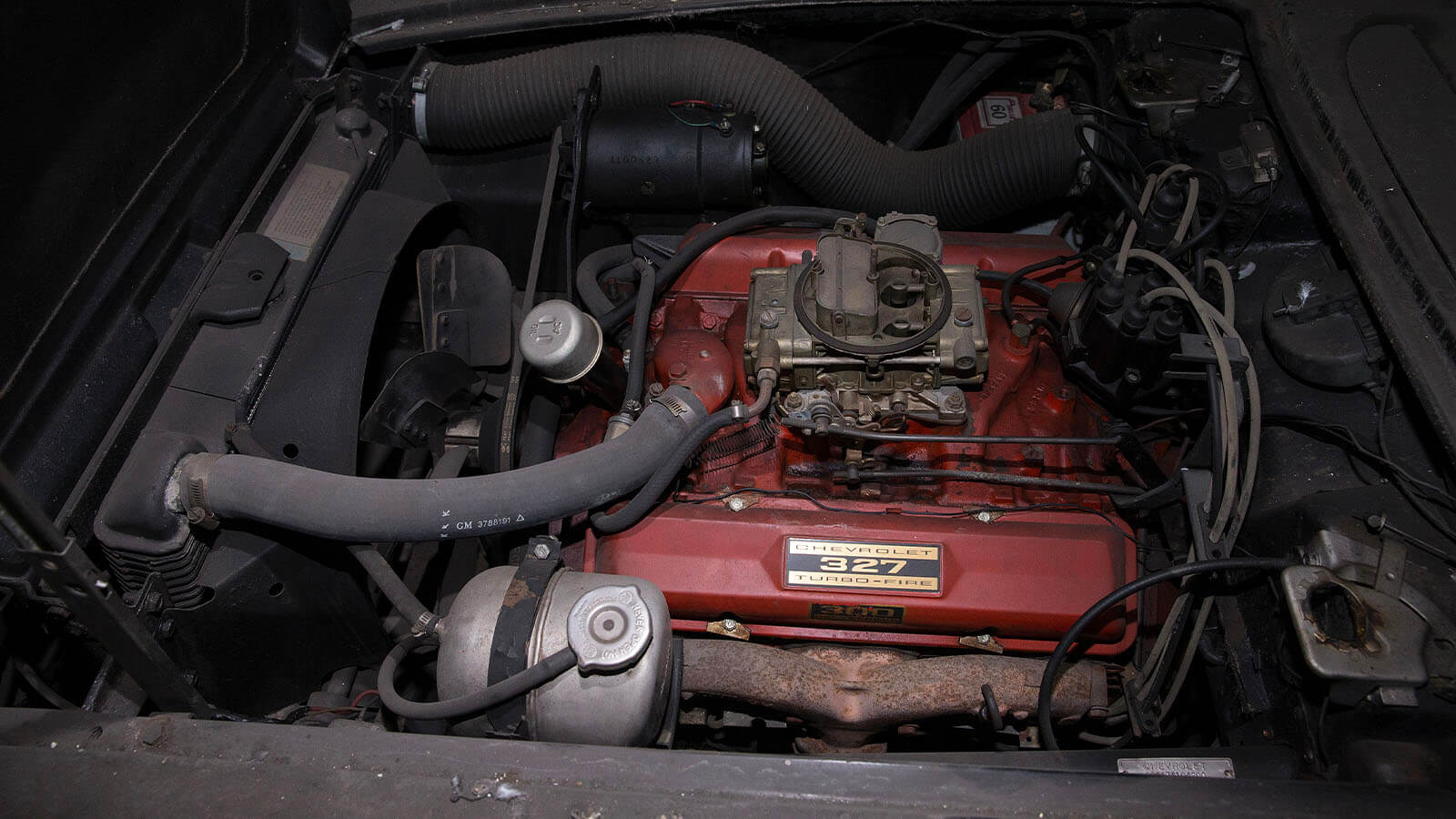 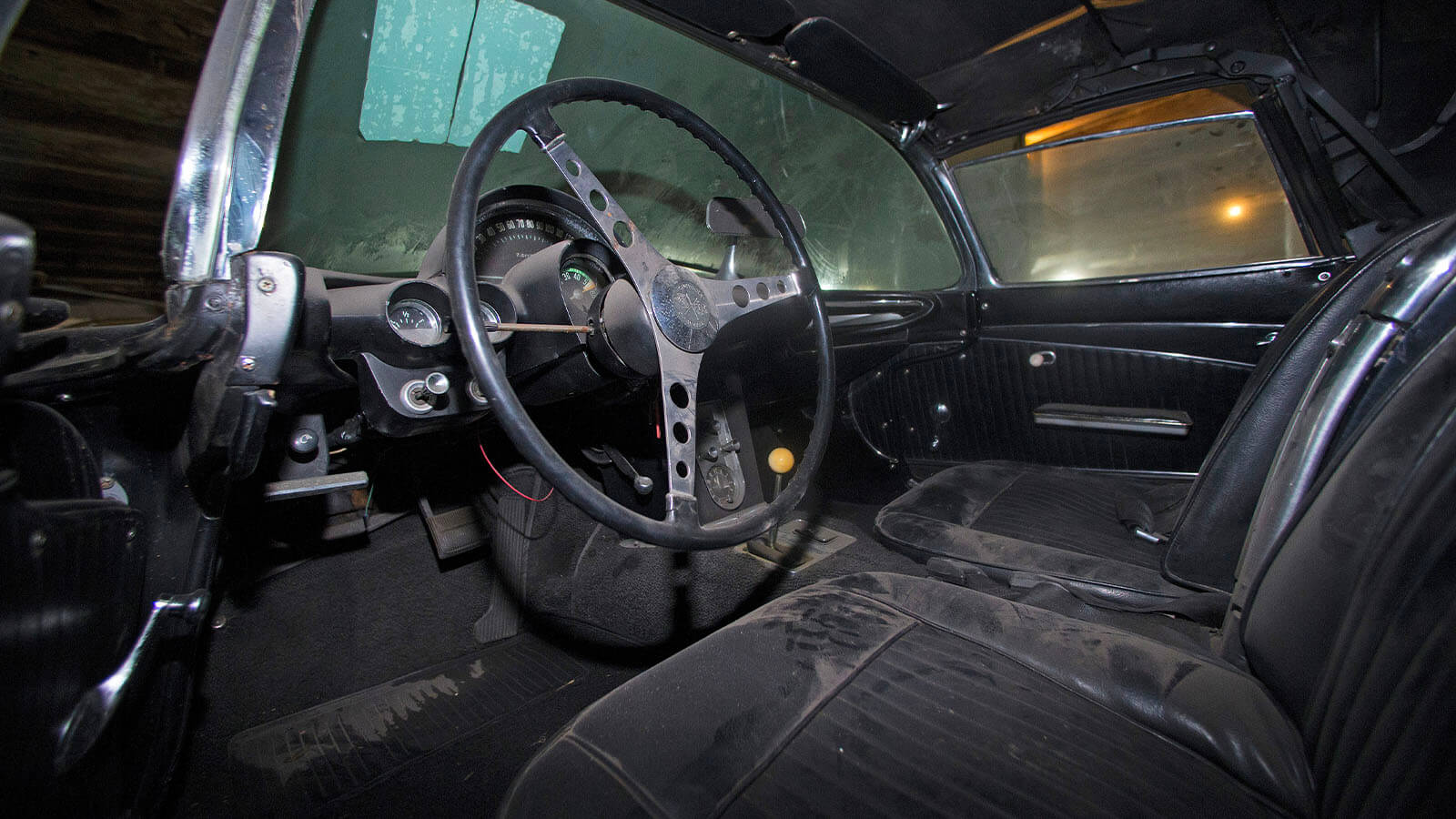 The 1962 model year ended up being the last model of that era before the much talked about second-generation Corvette was to debut in 1963.

In the last ten years, with brilliant engineers and designers like Edward Cole, Zora Arkus-Duntov and Bill Mitchell, the 1962 C1 Corvette had become an American Sports Car Classic.

Even so, the 1962 Corvette underwent more than just a mechanical overhaul. Its styling was similar to previous years but the chrome outlines around the body side coves were dropped as well as the option to have the coves painted in a different color than the rest of the car.

The big news for the 1962 Corvette however, was the introduction of the 327 cubic inch V-8 engine (one of the best engines ever made) in place of the smaller 283 cubic inch engine. The smaller 283 engine was bored and stroked, to bring its cylinder dimensions to 4.00 x 3.25 inches and its displacement up to 327 cubic inches, which produced more horsepower and torque that was far better than anything seen prior with either a carb or fuel injection.

The legendary Duntov solid-lifter camshaft cam was placed in both fuel-injected engines that year which allowed the 1962 Corvette, when equipped with a four speed, to run the quarter mile in 14 seconds and achieve speeds in excess of 100 mile per hour.

Sales of the 1962 Corvette jumped by nearly 40 percent from the previous year, with total sales of 14,531 units, and all were convertibles with over one-half receiving an auxiliary hardtop. Even with these improvements over the ‘61, the 1962 had a base price of only $4,038

The 1962 Corvette was the fastest and best handling Corvette made to date and to some was the pinnacle of Corvettes in that era and beyond.