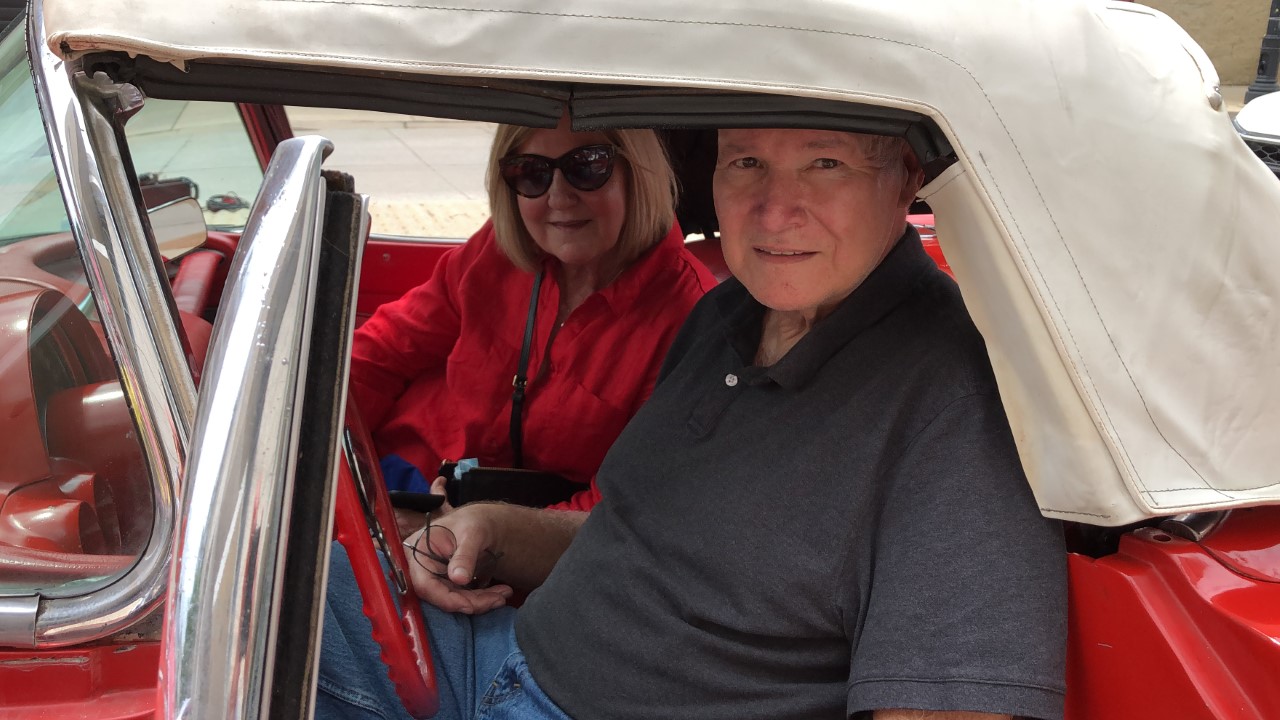 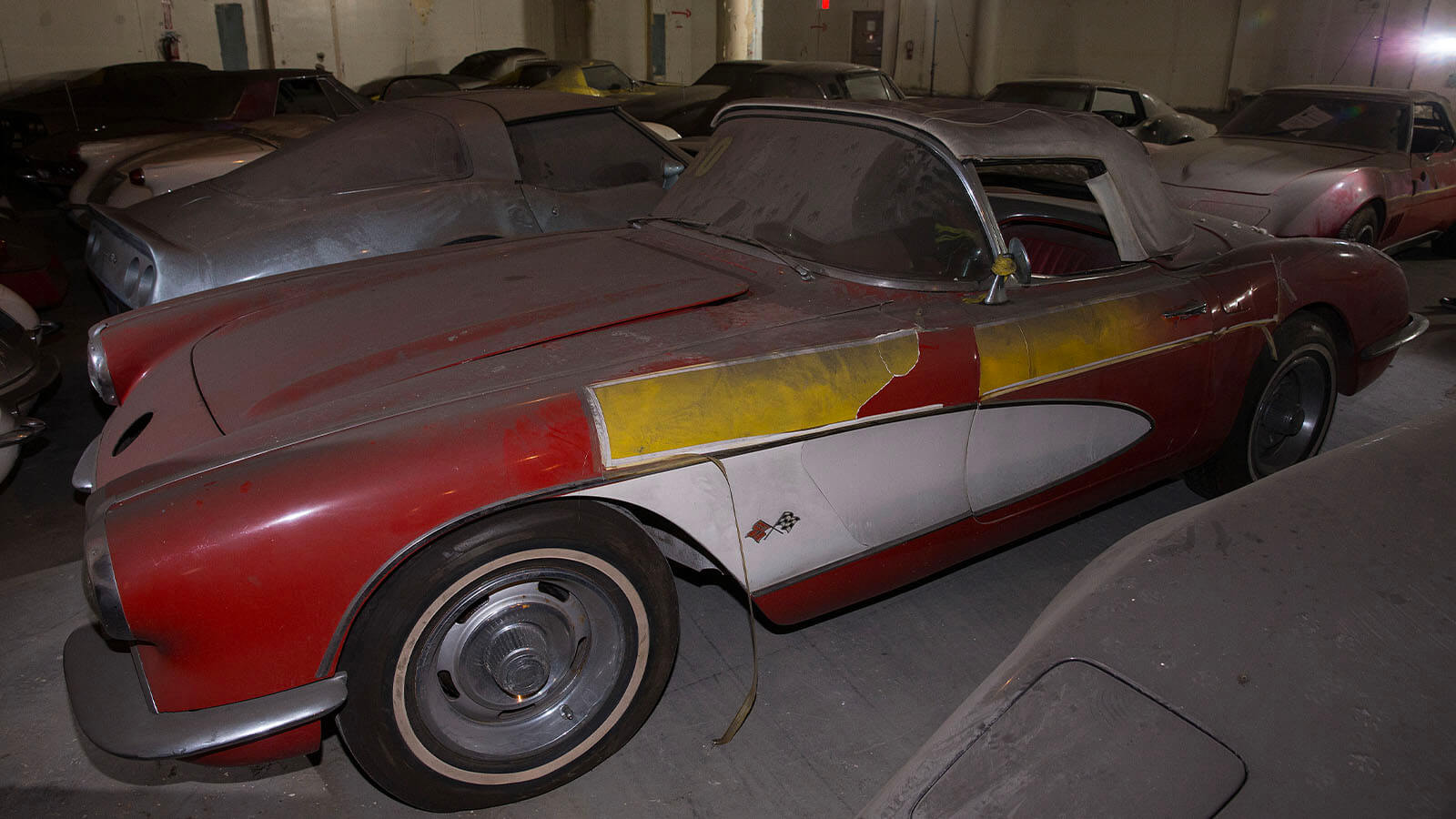 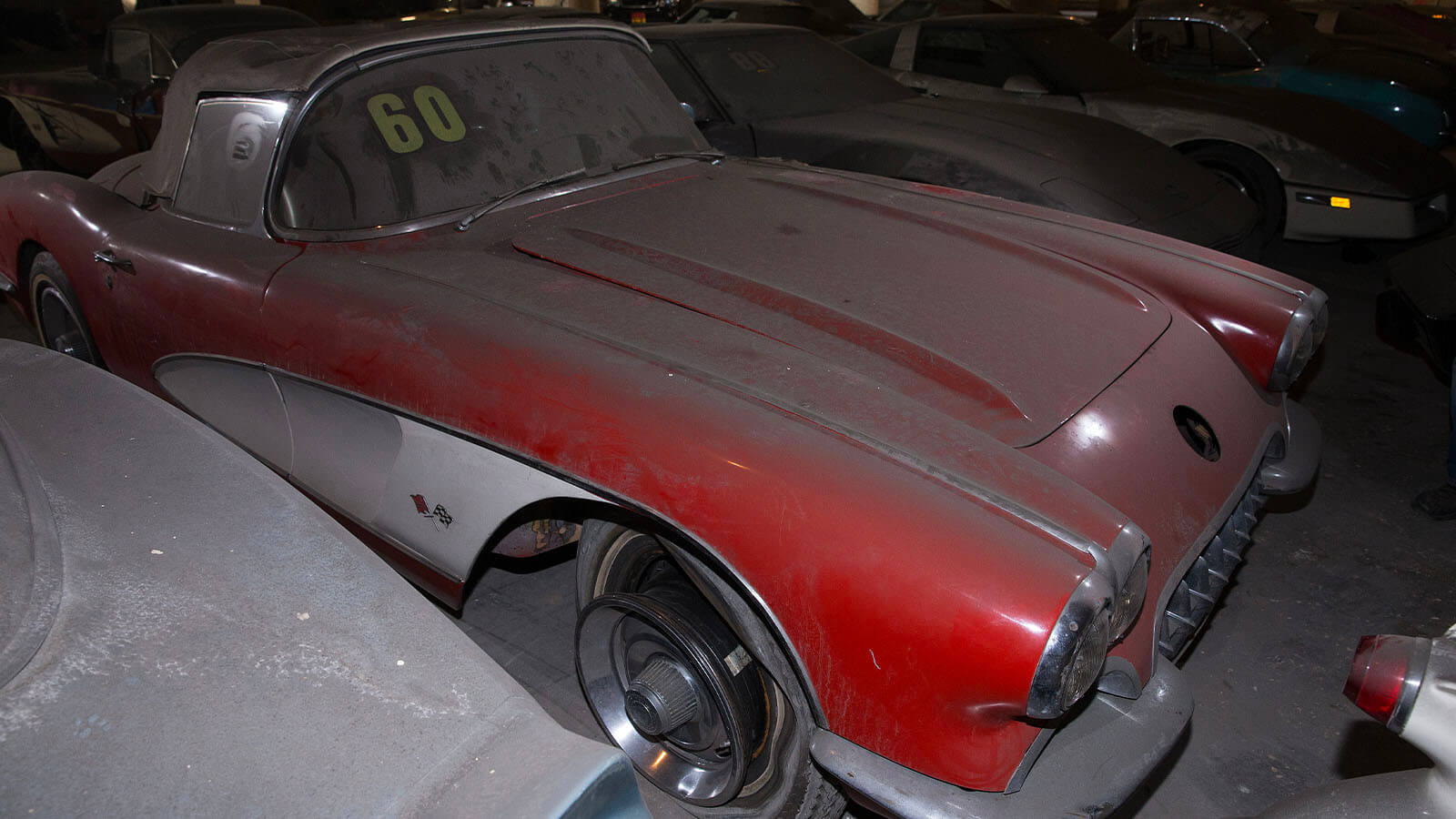 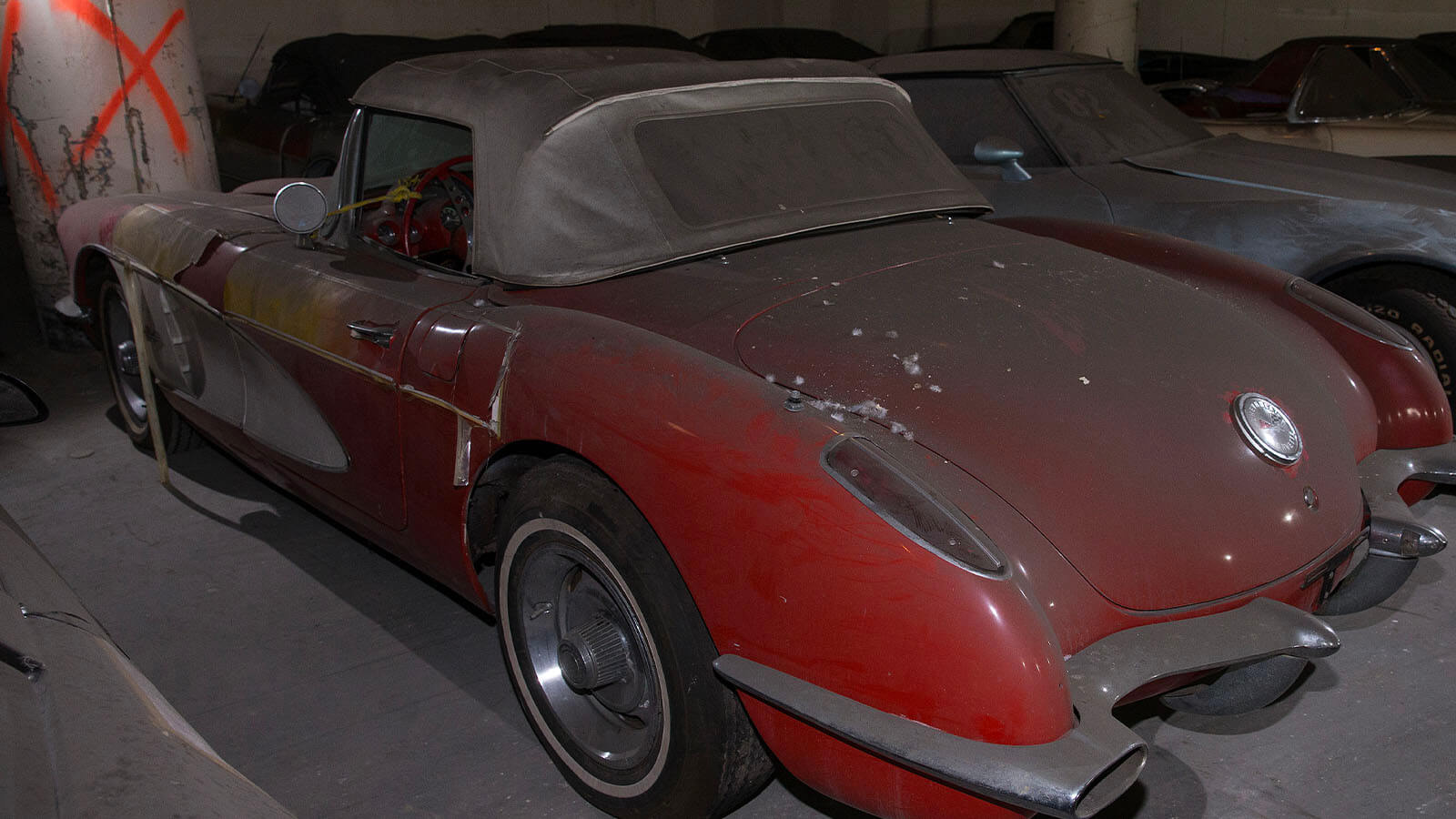 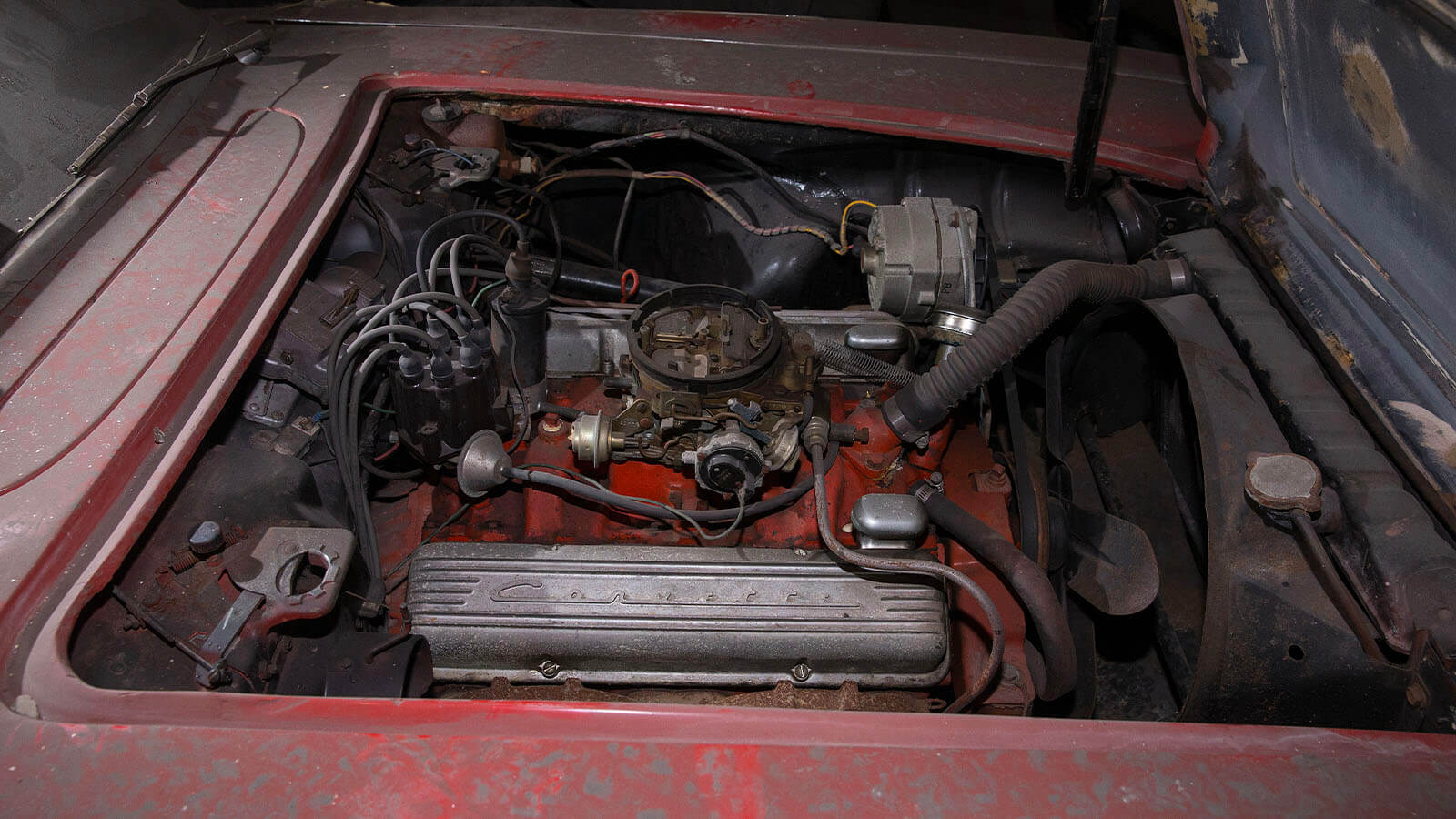 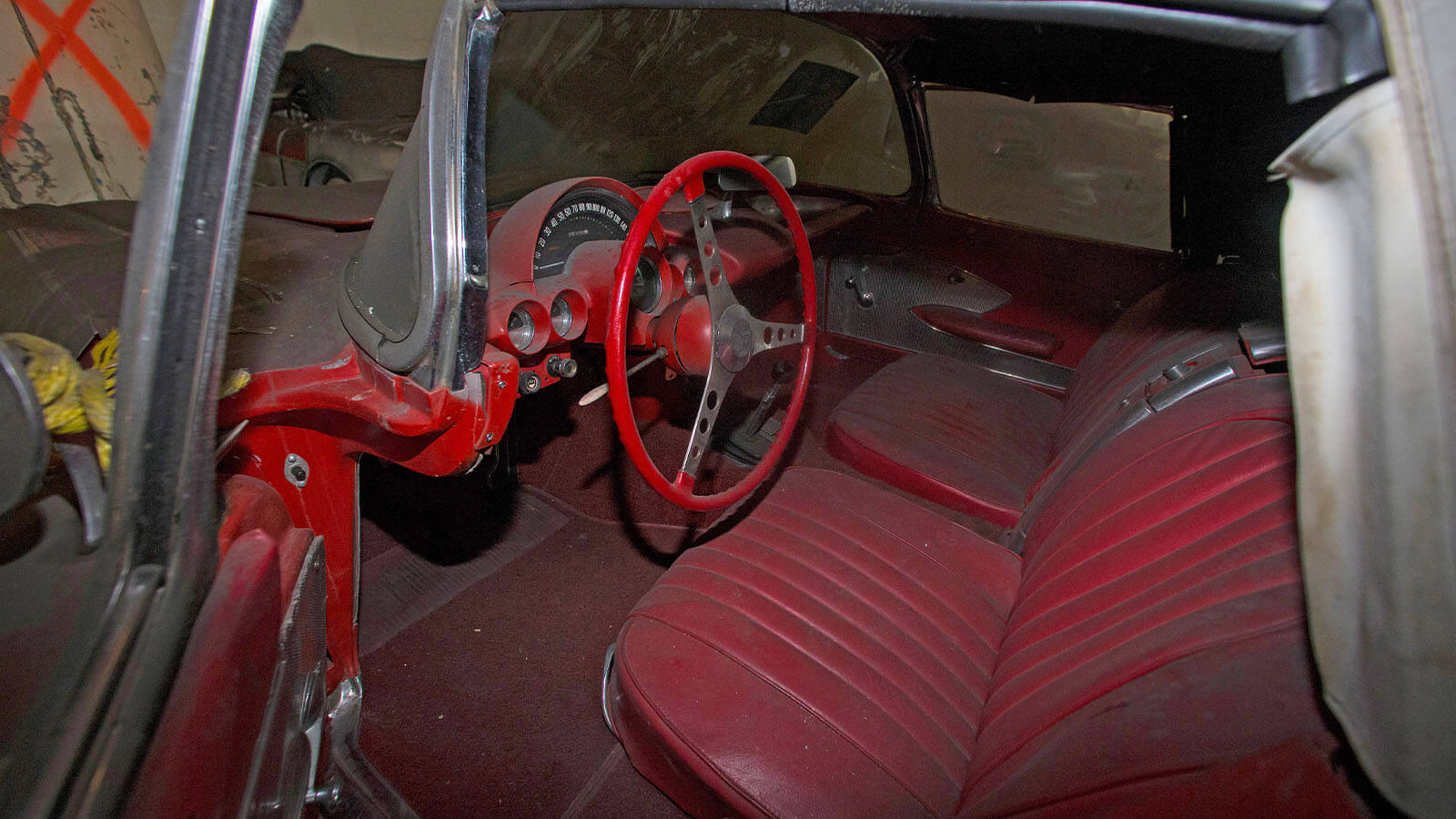 The Chevrolet Corvette was beginning to earn its reputation as “Americas Sports Car” by the time the 1960 model came out. The first generation, now known as C1 Corvettes, was a work in progress since the first one in 1953.

The 1960 Corvette had few changes and kept the same body lines and dual-headlight front end that was seen in the previous year. The 1960 Corvette became the first year that Corvette sales topped five figures with 10,261 Corvettes sold, all convertibles.

The base engine for 1960 was still the 283 cubic inch V-8 with 230 horse using a single Carter four-barrel carburetor. Optional engines were also the same with a pair of dual-quad engines that produced 245 and 270 horse respectively. For buyers who wanted the ultimate there was the RPO 579 option rated at 275 horse and RPO 579D listed at 315 horse.

A three-speed manual Synchro-Mesh transmission with a floor shifter was standard equipment and a two-speed Powerglide automatic was available, as was a four-speed manual.

The convertible top was available in a choice of a manually operated rubberized fabric folding soft top, power-operating mechanism for the folding soft top as an option, or easily removable plastic hardtop. Interior features stayed the same as the 1959.

In just a few short years the 1960 Corvette had come into its own as a genuine sports car both in the United States as well as around the world. Its capabilities were no longer in question and  It had proved itself to the General Motors executives and the buying public that its long-term future was most definitely assured.