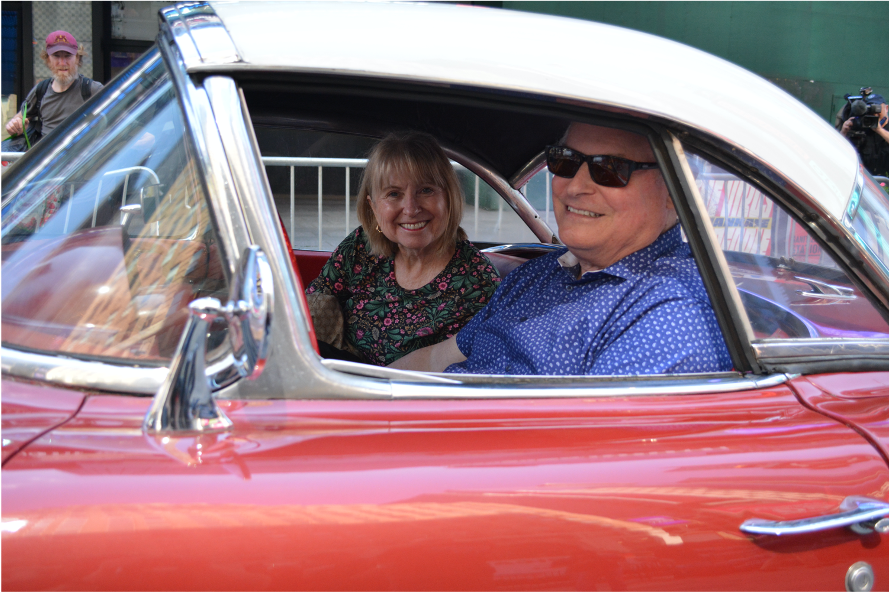 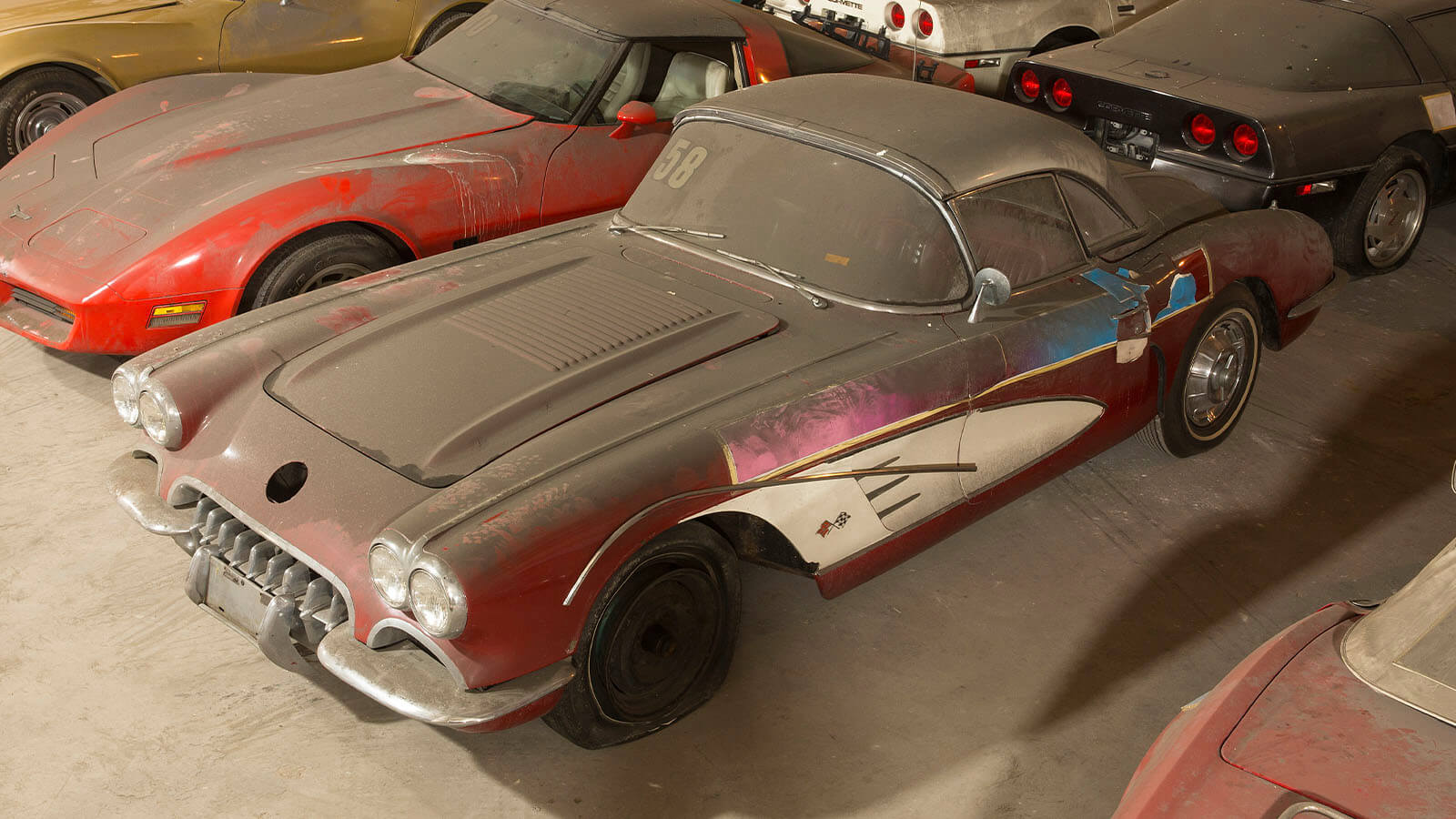 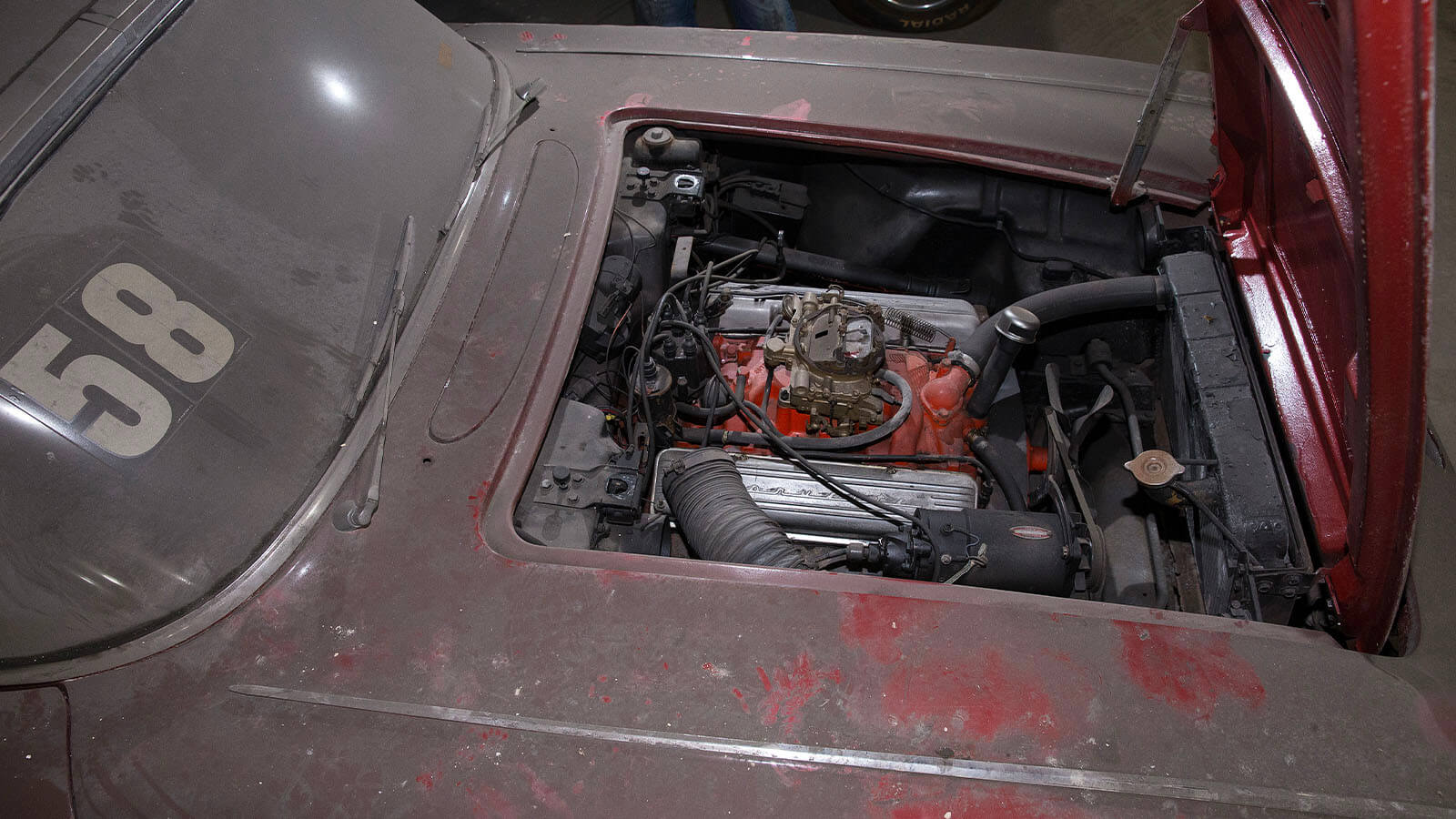 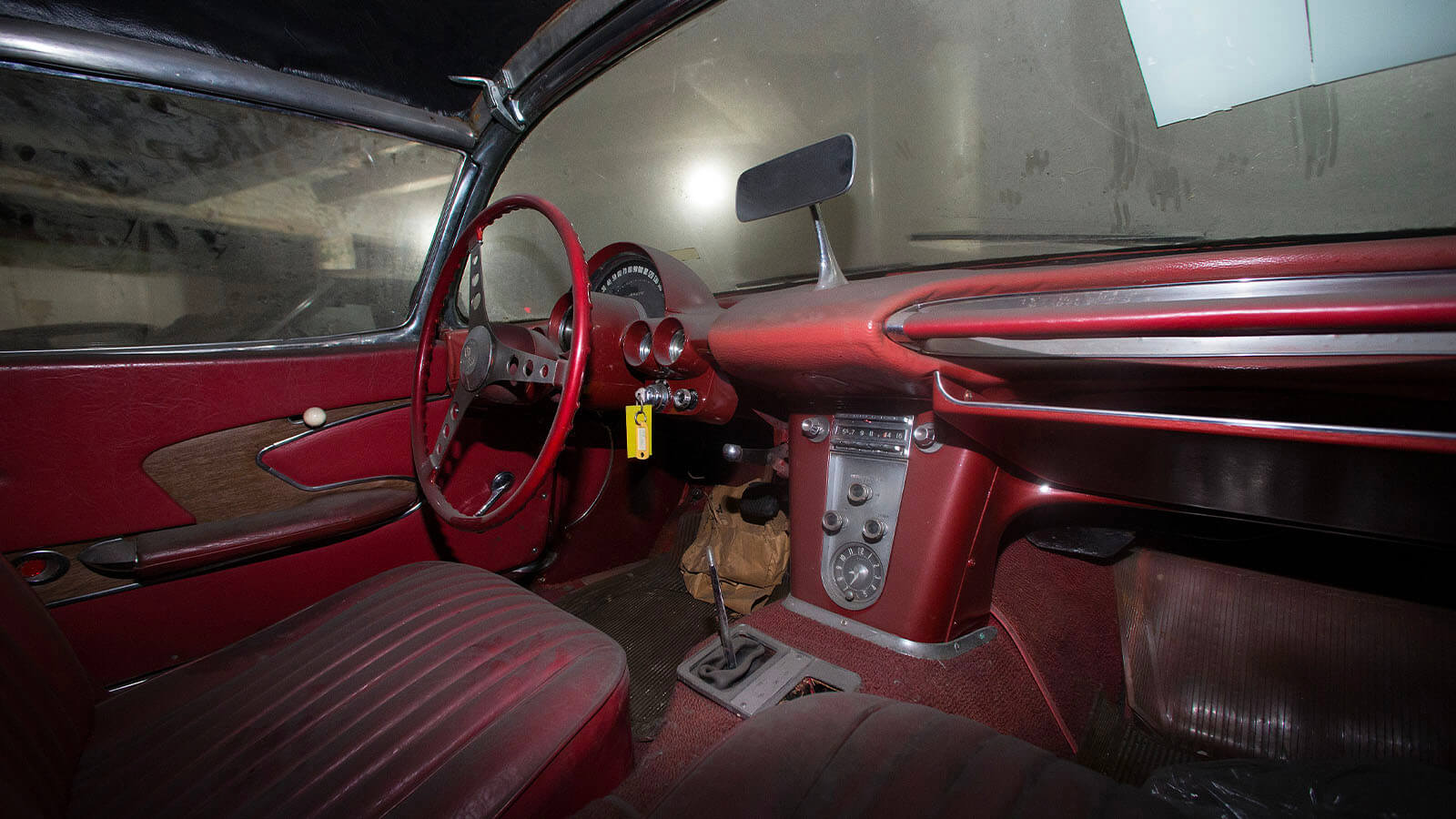 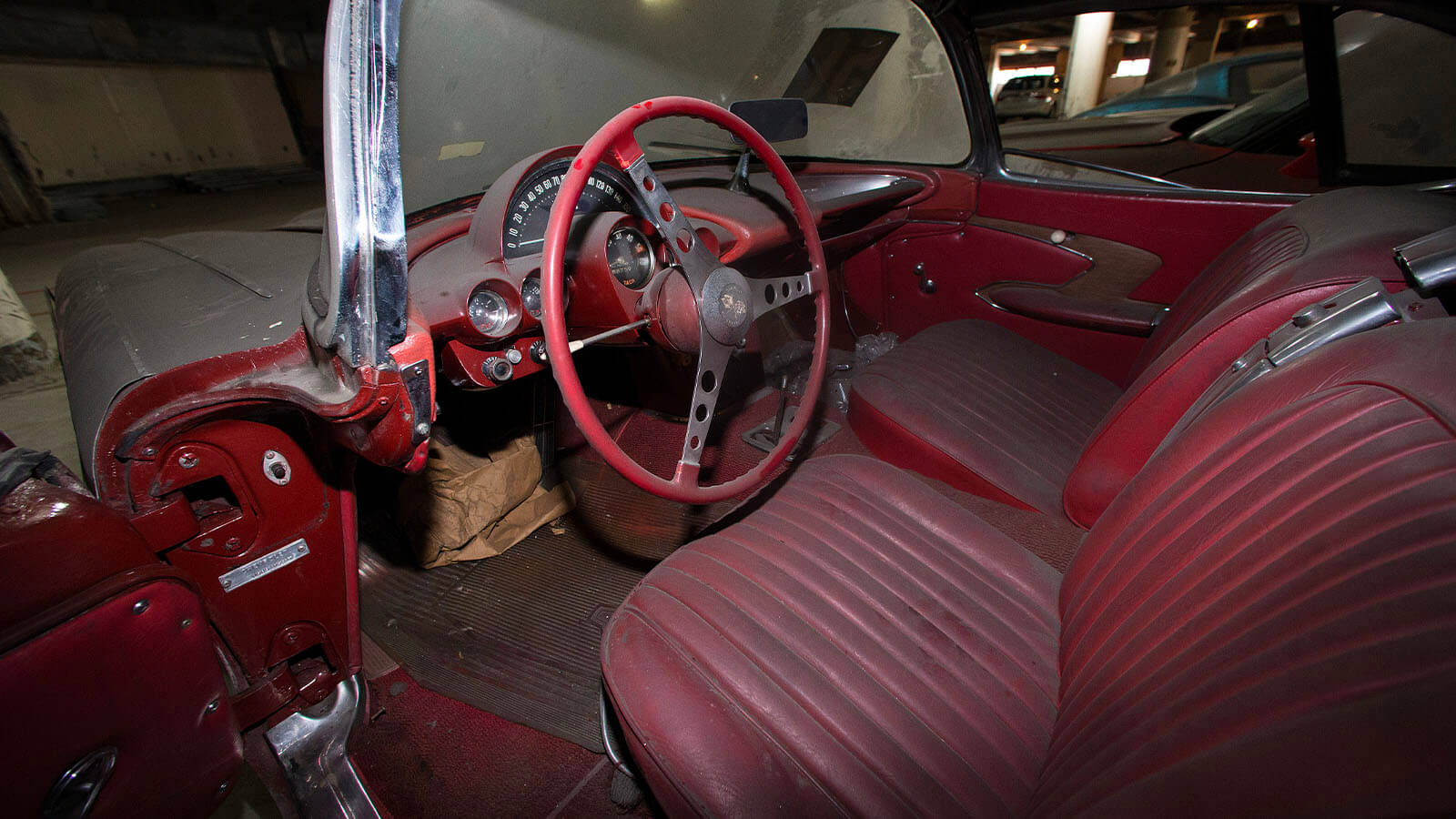 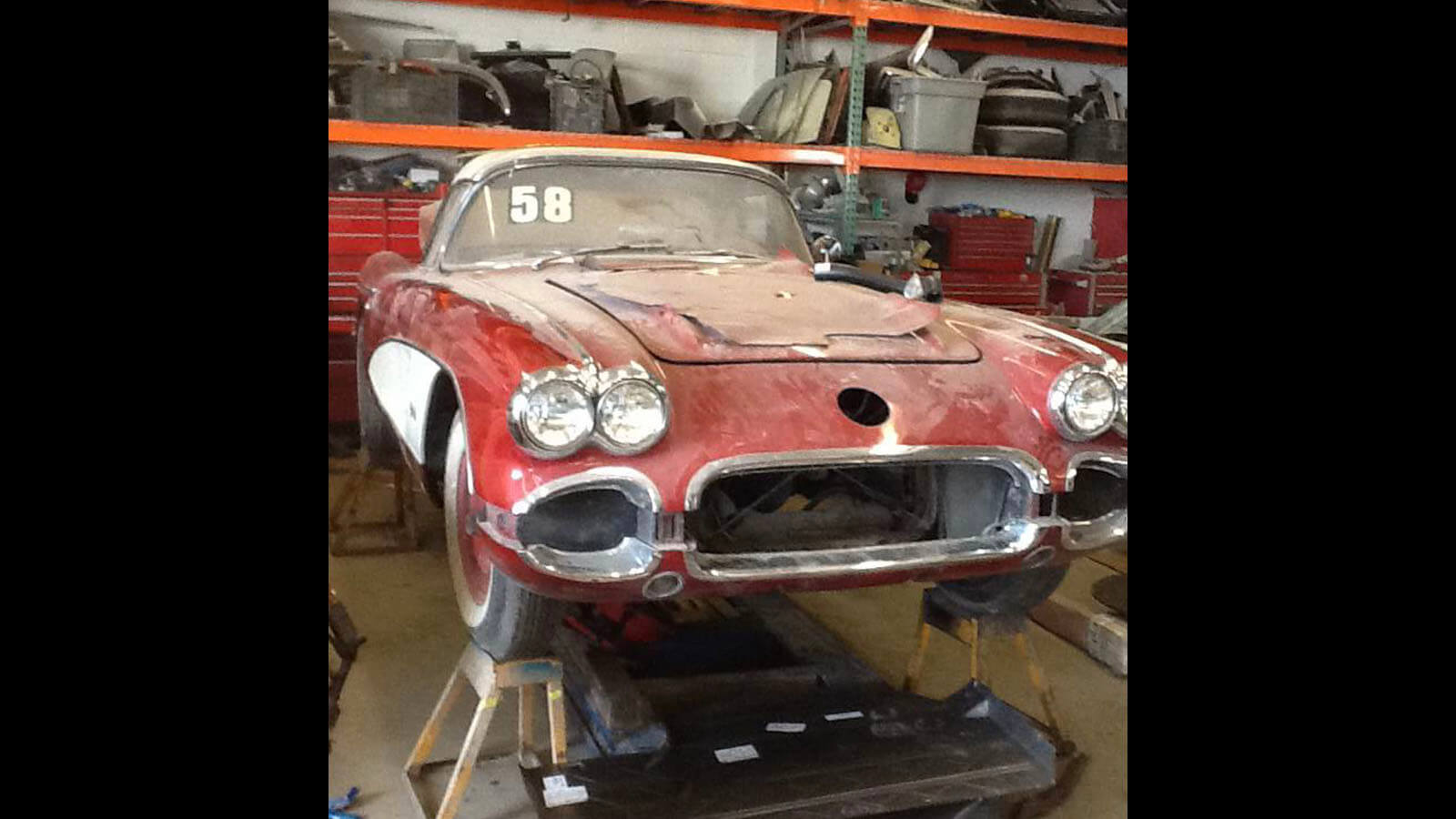 To mark the 5th birthday of the Corvette, the Chevrolet Motor Division had some big styling changes when it debuted the 1958 Corvette that year. Among them was an exposed four-headlamp design and very large grilles, along with a louvered style hood and chrome rear trunk spears.

Other changes, that were more subtle, the 1958 Corvette received was a body and interior freshening, a new steering wheel, and a dashboard with all gauges mounted directly in front of the driver.

The Body remained Glass-fiber reinforced plastic with the popular sculpted side panels and was finished in polished acrylic lacquer, had a front hinged hood, a cowl ventilator, and a choice of a manually operated fabric folding top or easily removable plastic hardtop.

Engine choices stayed with the same displacement of 283 cubic inch and included two with twin carburetors, a 270 hp model with Carter WCFB four-barrels, and two with Ramjet Fuel Injection. Power output for the highest rated fuel-injected engine was 290 hp. Transmission choices were the Powerglide automatic, or a 3-speed or 4-speed Synchro-Mesh transmission.

For the first time, seat belts were factory-installed rather than being dealer-installed and the 1958 Corvette had some rare options, the RPO 684 Heavy-Duty Brakes and Suspension, RPO 579 a 250 hp engine, and RPO 276 were 15"×5.5" wheels.

The all vinyl trimmed bucket seat interior and instruments were updated with a competition-steering wheel, speedometer, ammeter, fuel level, oil pressure, and coolant temperature gauges, and a tachometer (8000 rpm on the 270 horse and 290 horse engines) placed directly in front of the driver.

A true sports car handles well, corners better, and has the power to outdistance the competition. The 1958 Corvette did all those things and more and it ranked as one of the best both as a sports car and as a competition model.