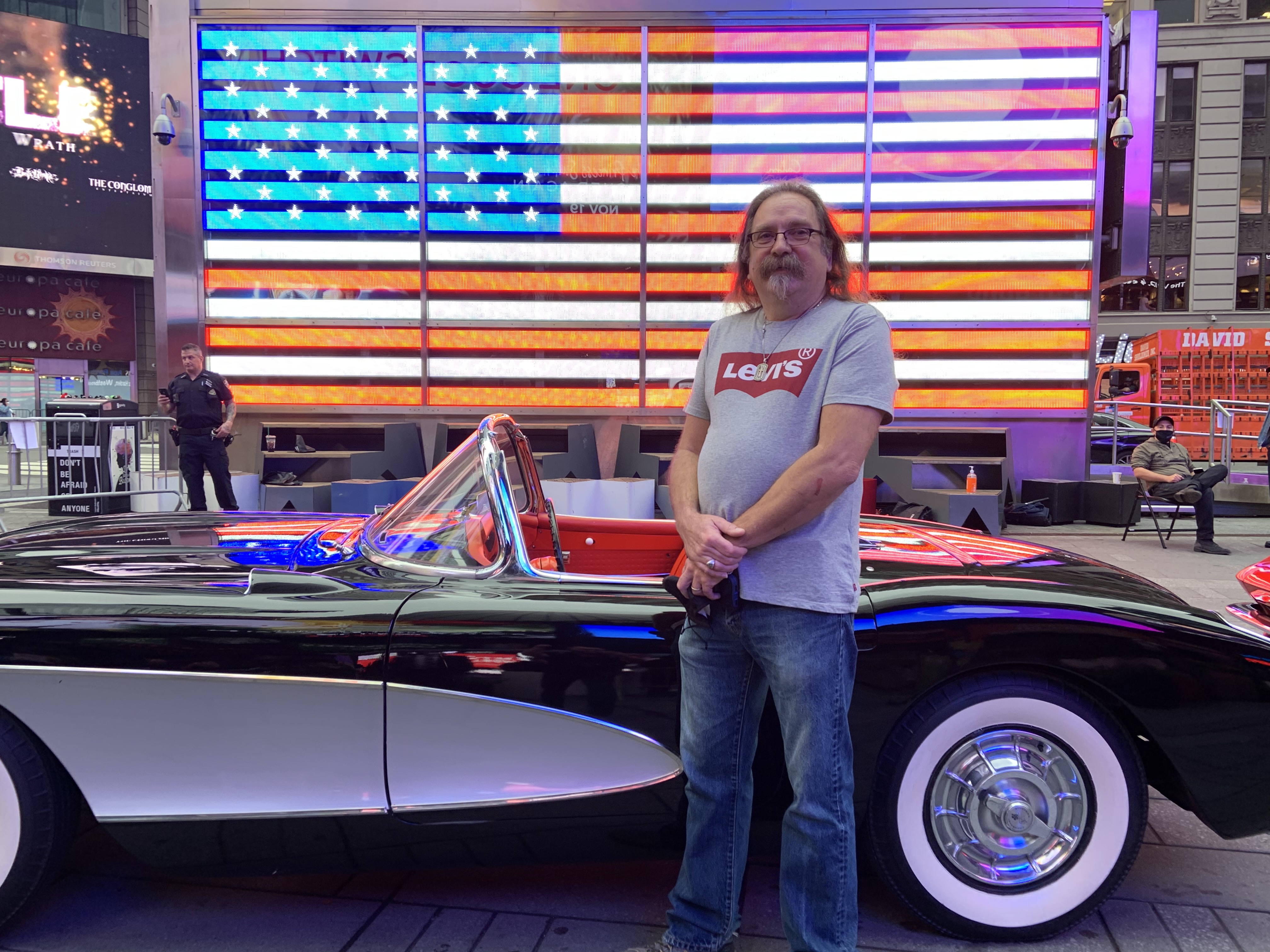 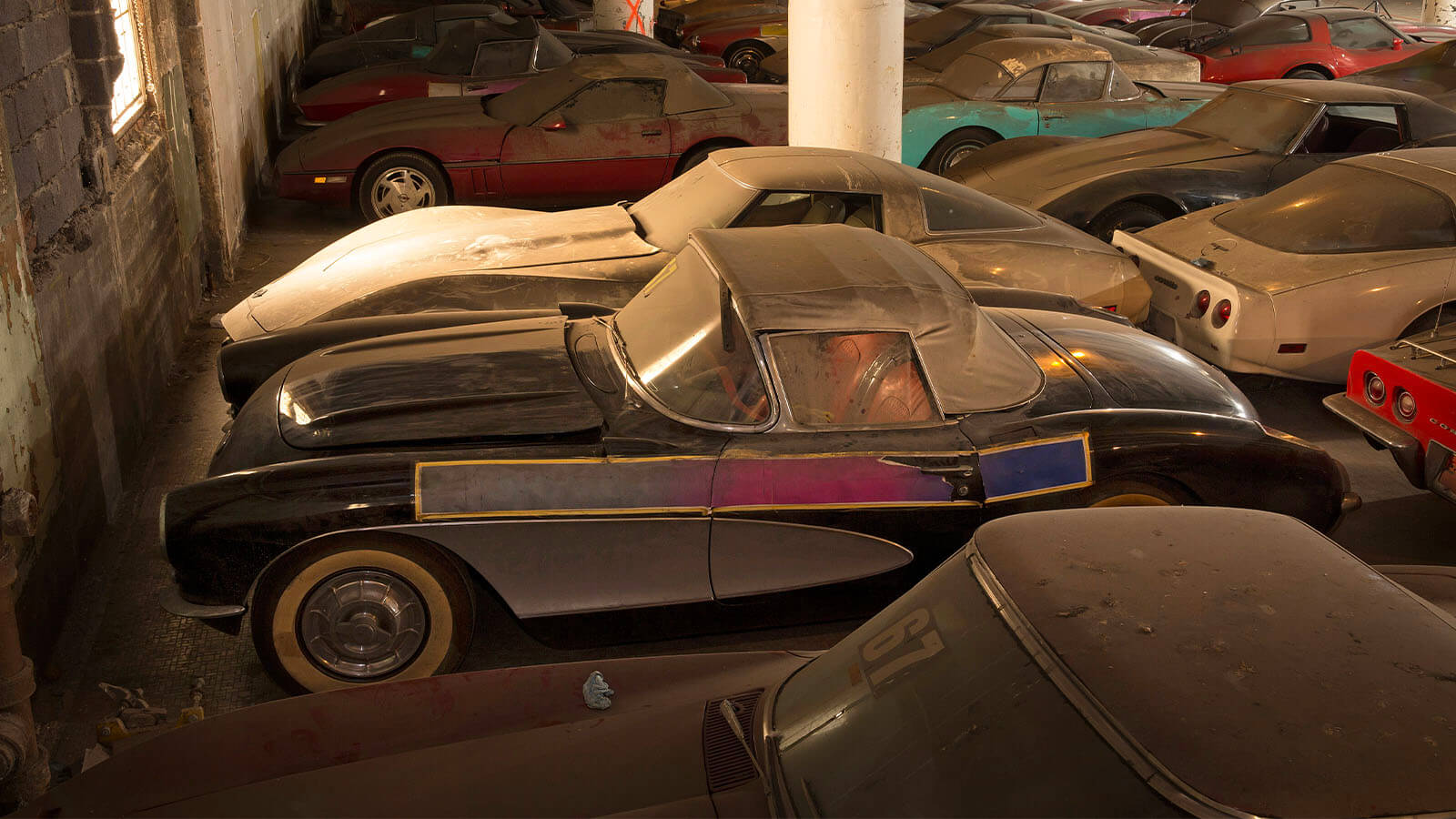 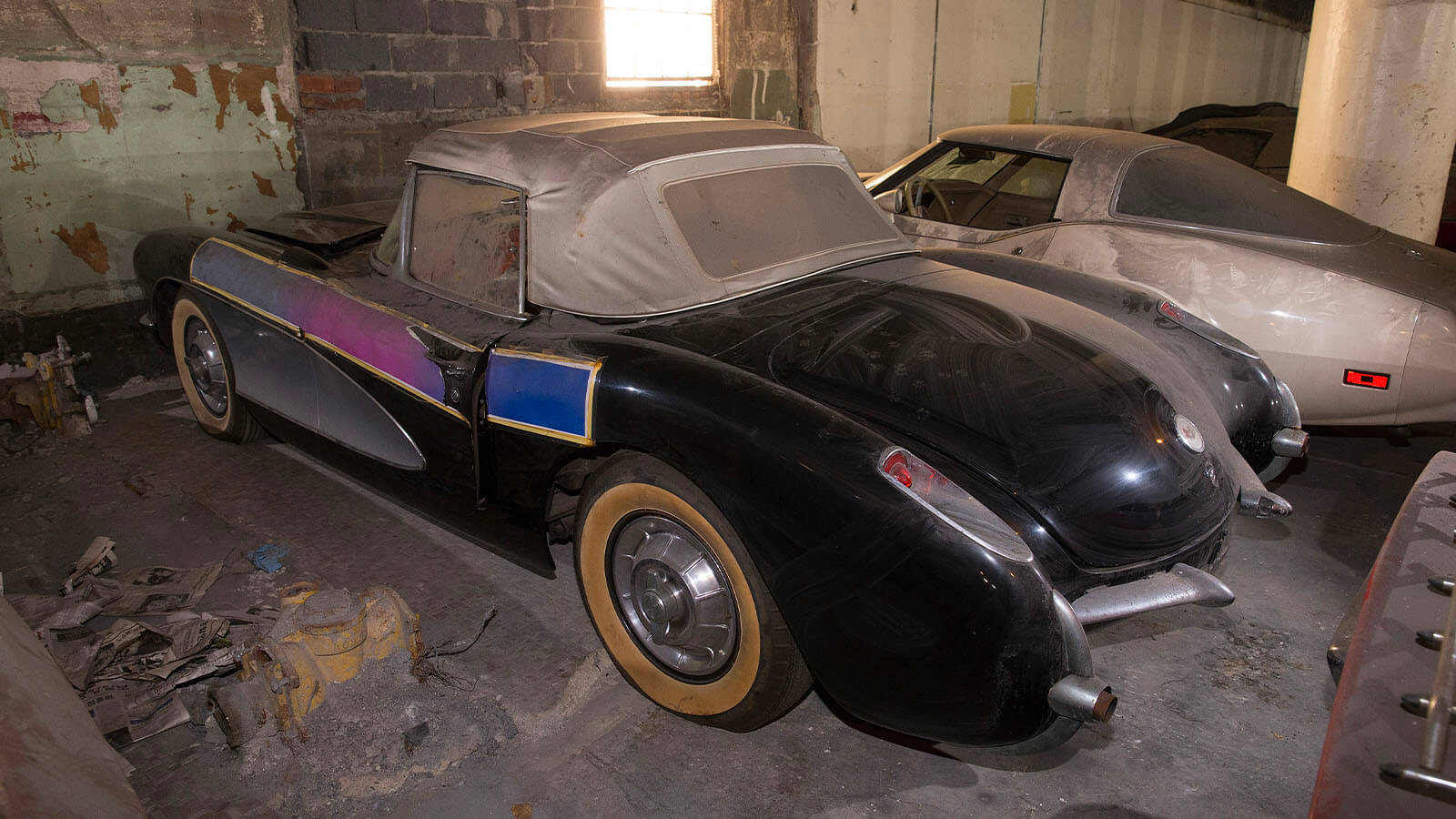 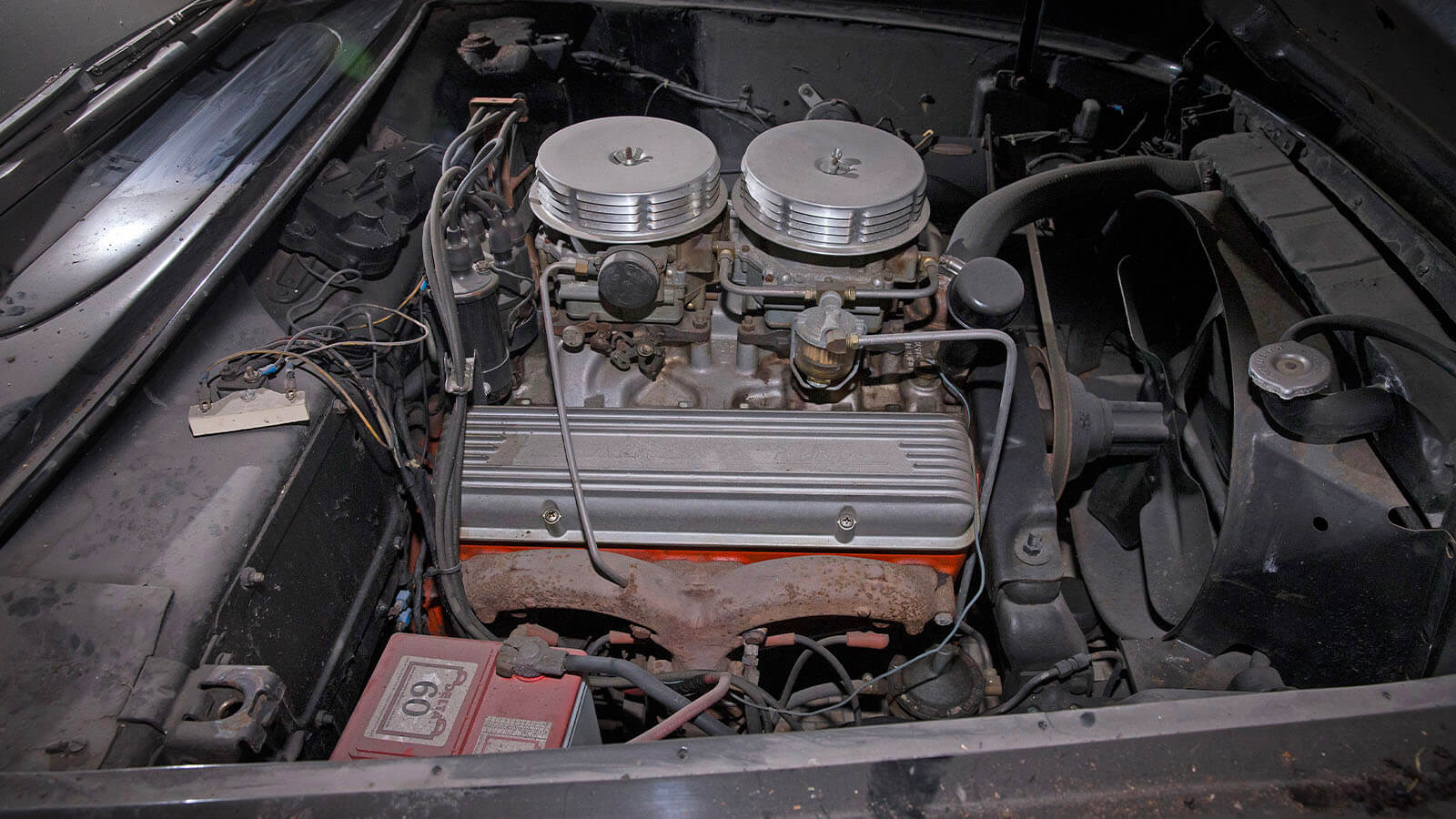 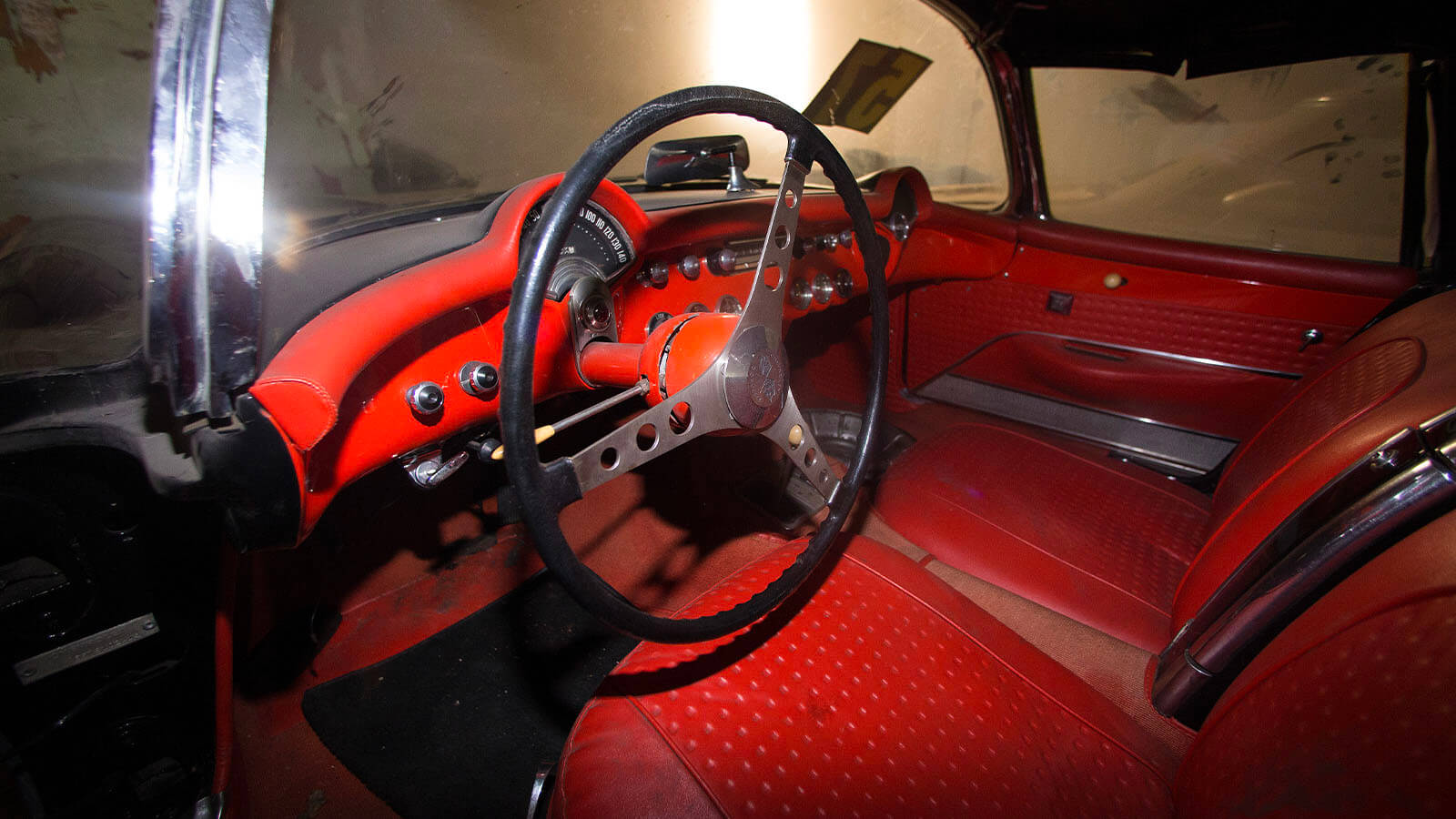 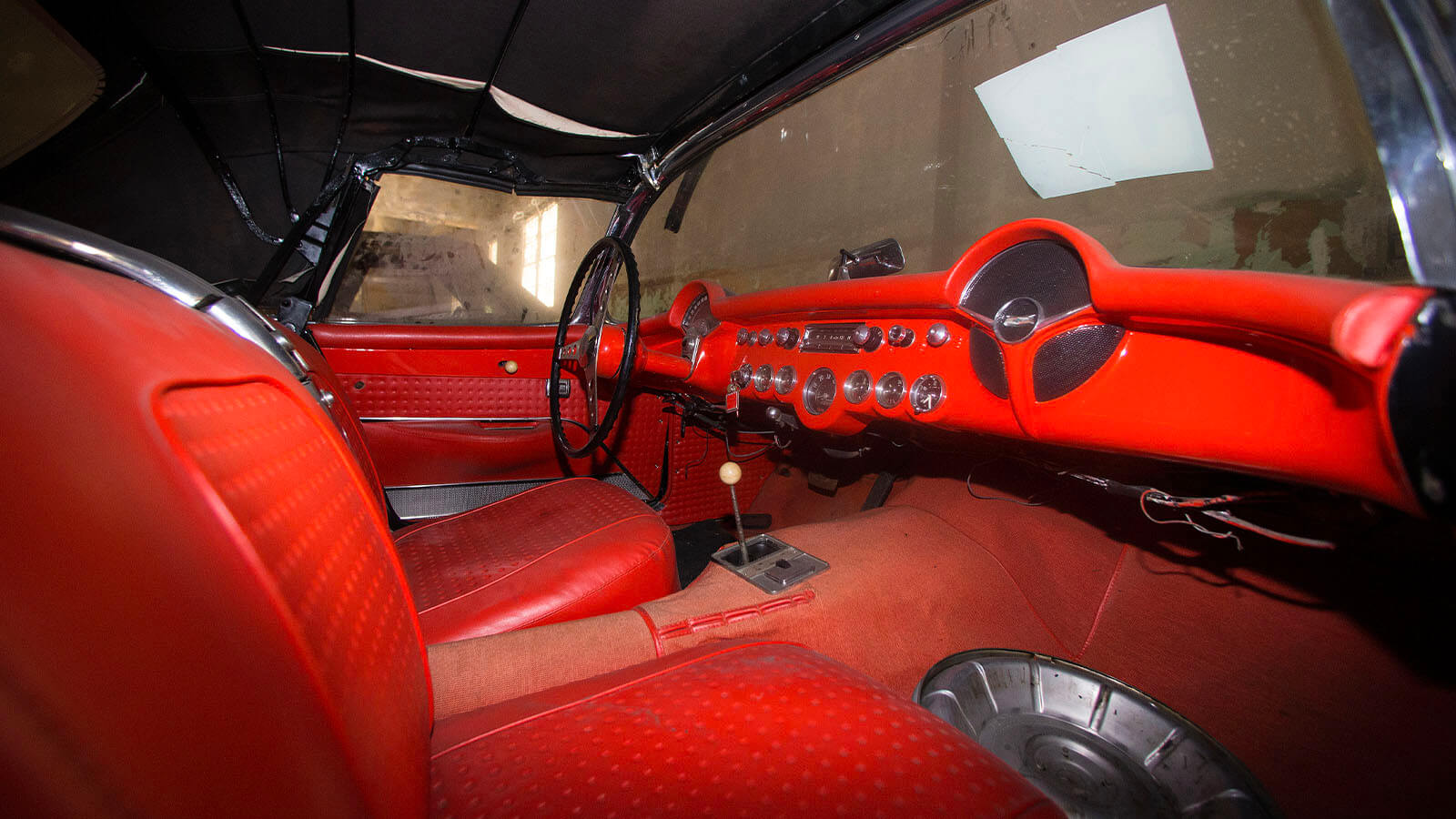 “One Horsepower Per Cubic Inch.”

The 1957 Corvette was nearly identical styling to the 1956, but that was the headline Chevrolet’s advertising agency used to introduce the new GM-Rochester Ramjet Fuel Injection option. This was then, the most advanced performance feature ever offered on an American production engine, and it was also the first time in automobile history that one horsepower per cubic inch was achieved.

This year, thanks to Zora Arkus-Duntov, the Corvette could also be ordered “ready-to-race” with special options, some of which included the 283 horsepower engine with the Fresh Air and Tach Package, Heavy-Duty Suspension, and 15×5.5-inch wheels.

No matter which combination of paint and engine, the 1957 Corvette became one of the greatest sports cars America had ever seen.