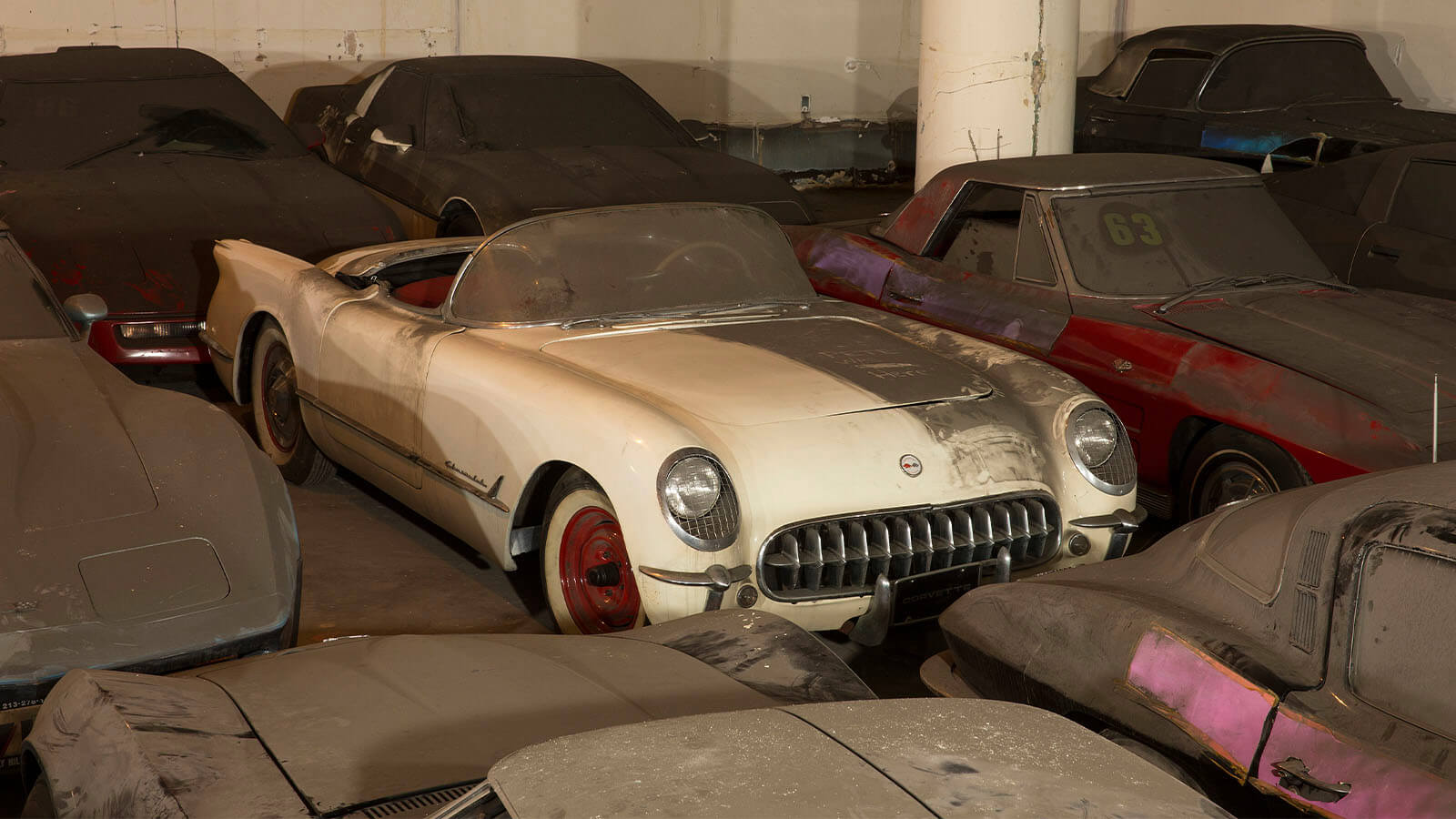 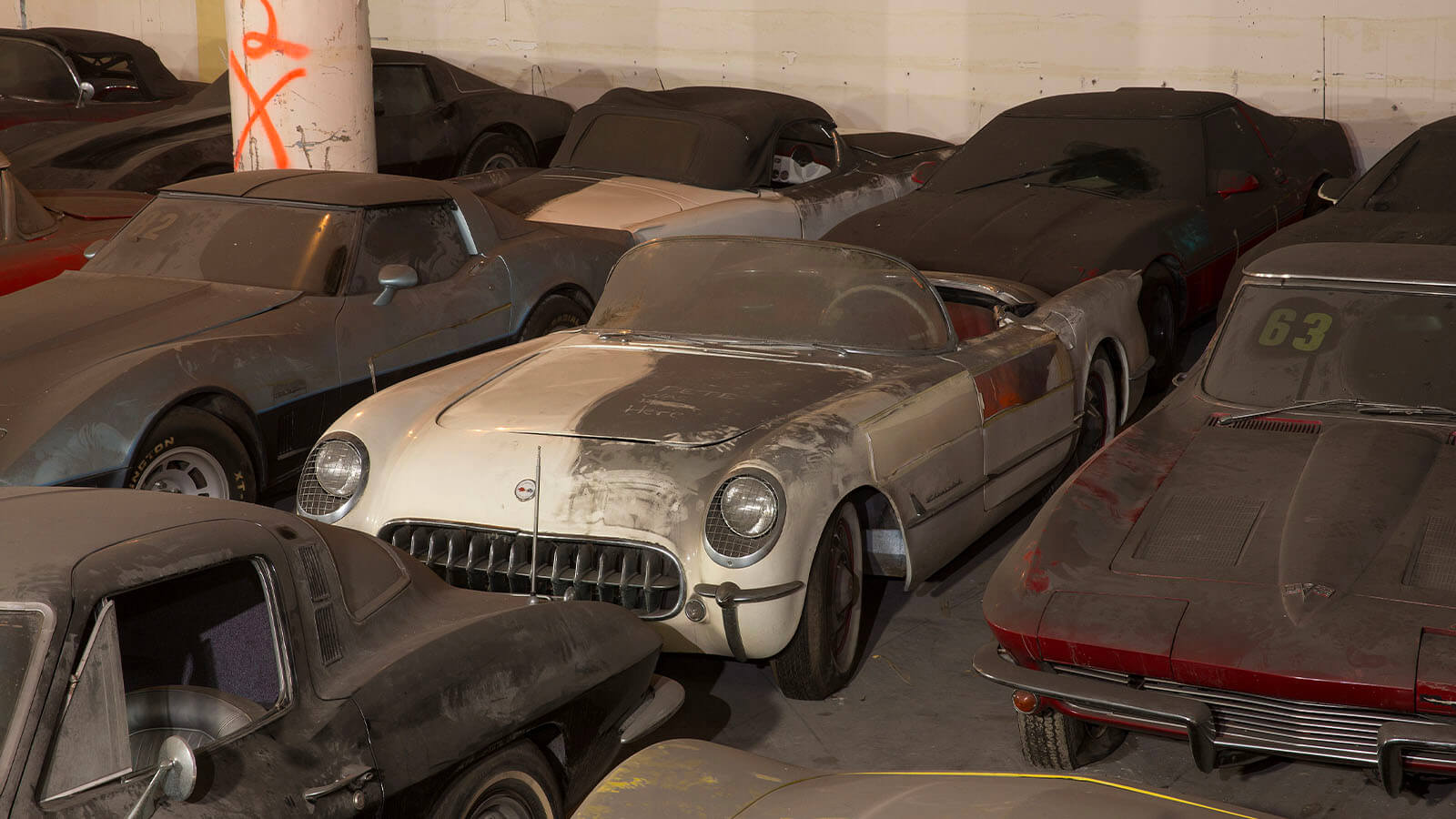 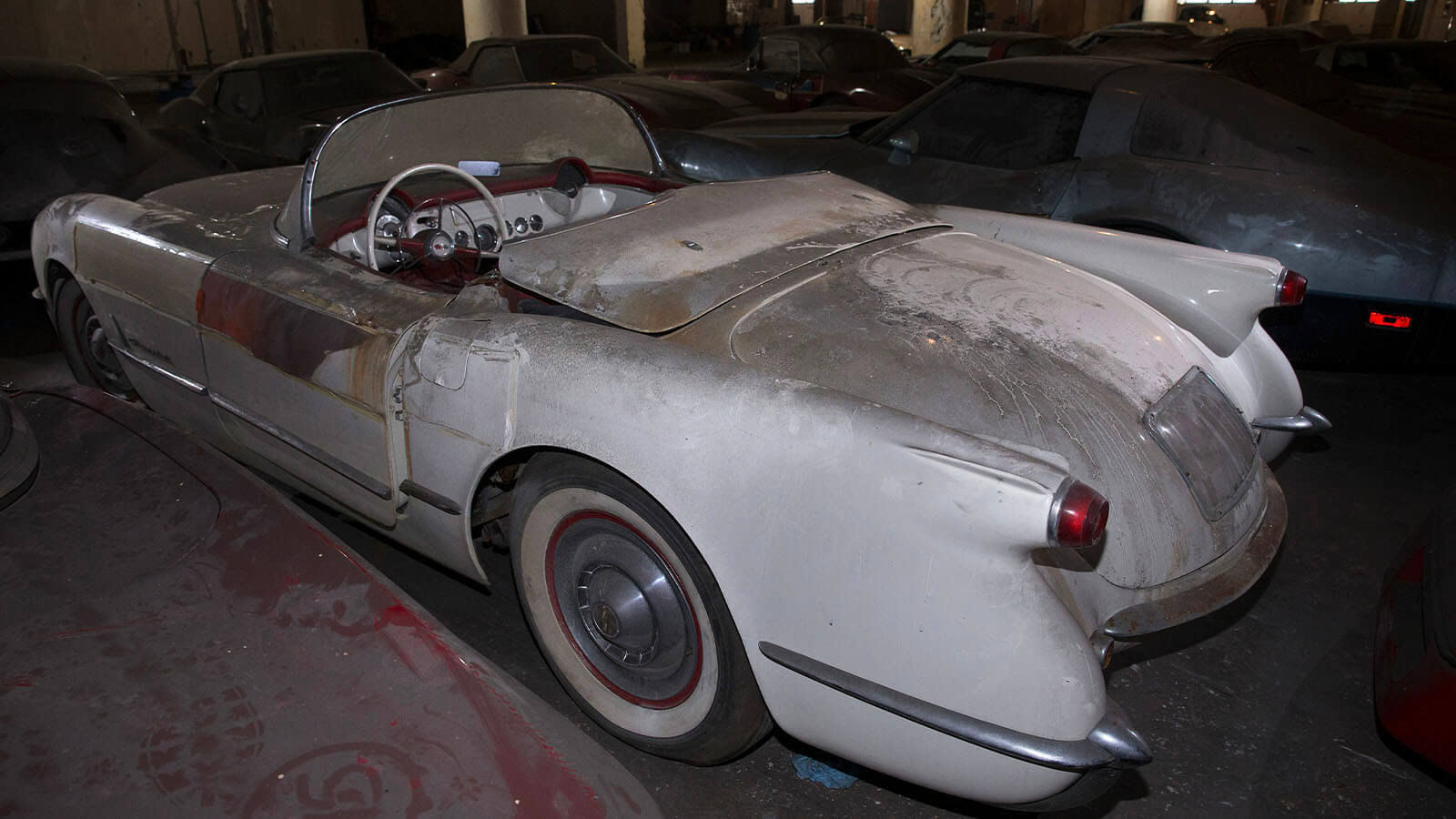 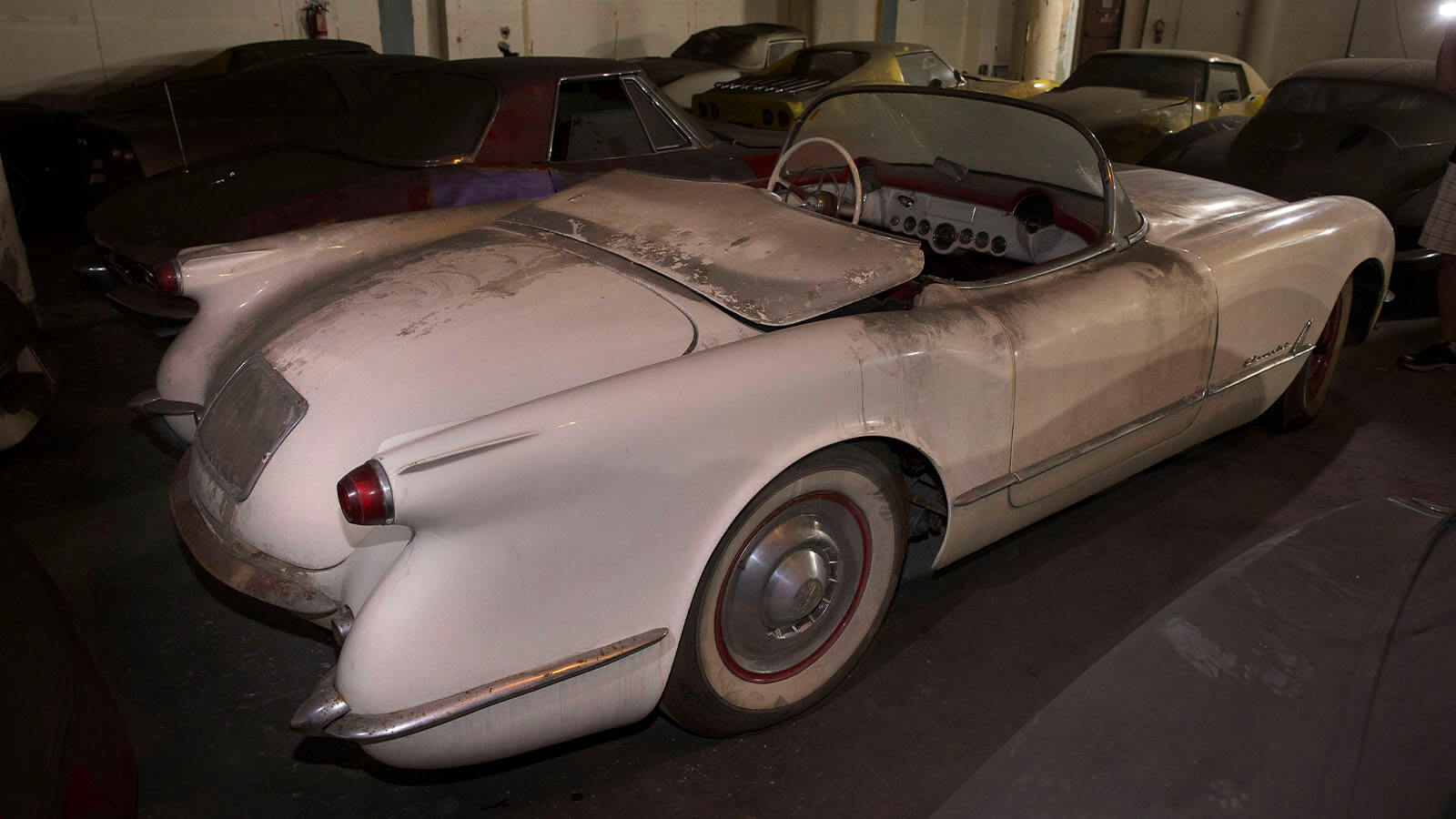 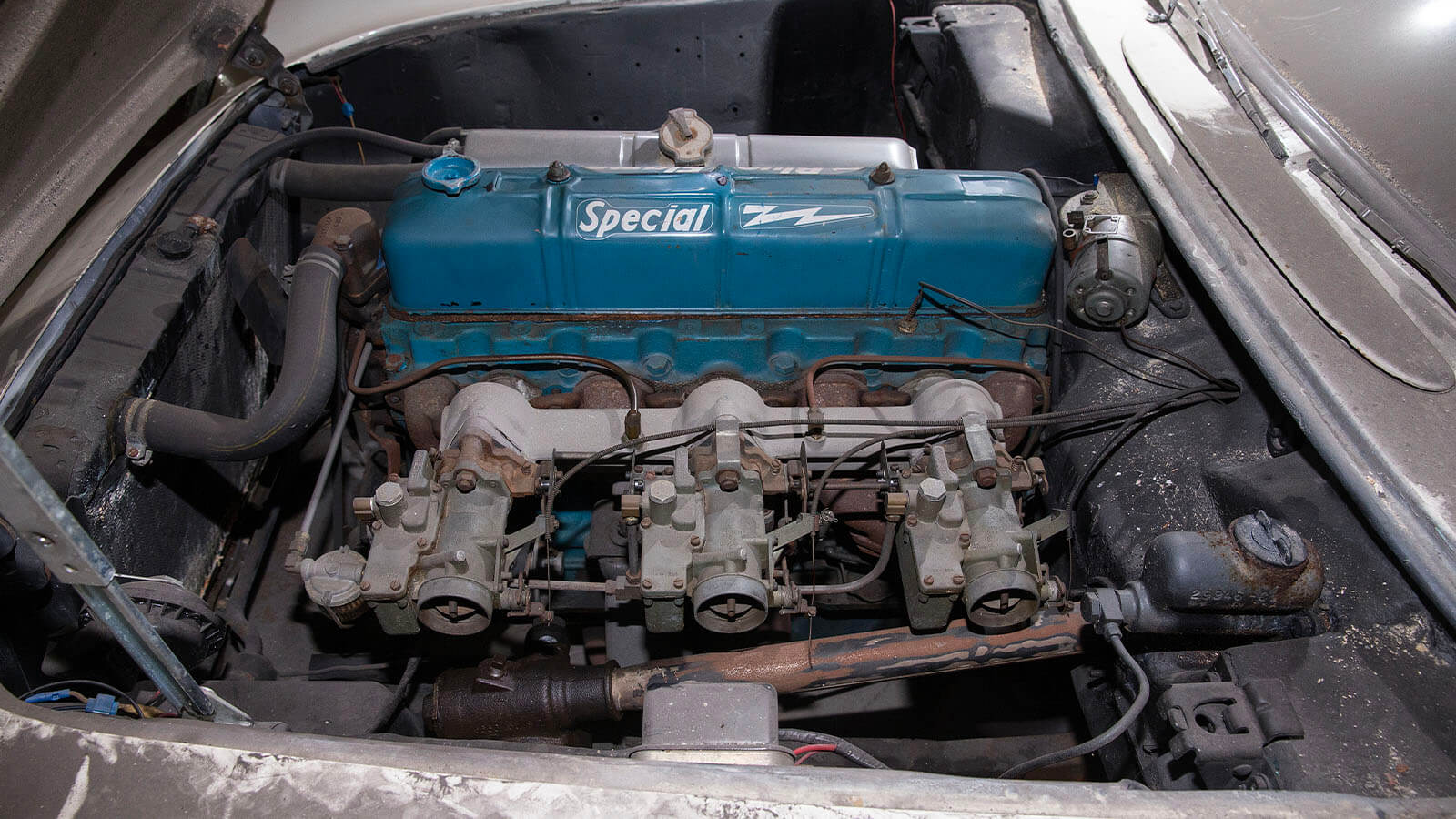 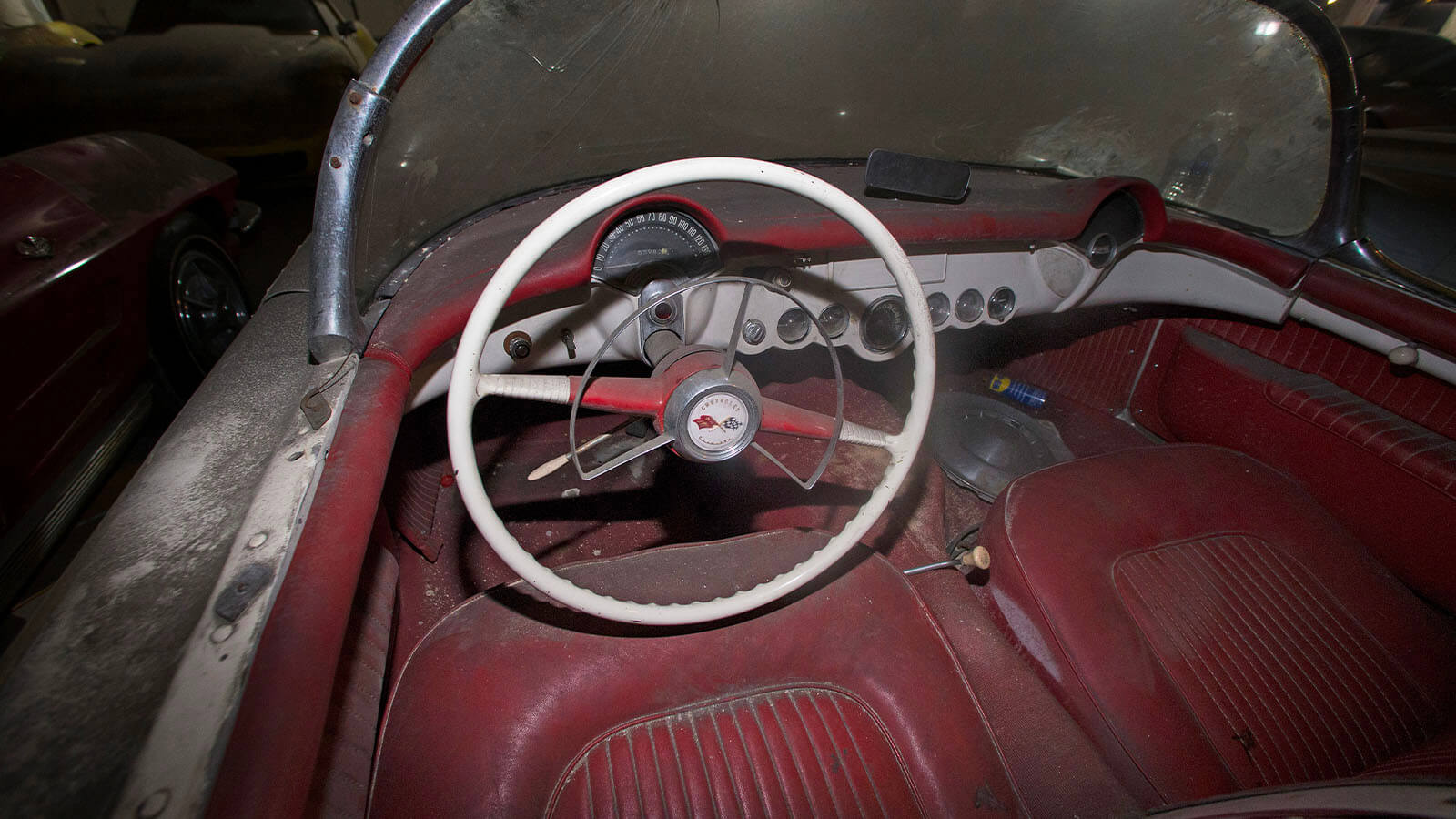 It all started as a vision by Chevrolet Icon Harley Earl who convinced GM that they should build a two-seat sports car. His Special Projects crew soon hand-built a Corvette prototype that was first shown to the public at the 1953 General Motors Motorama at the Waldorf-Astoria in New York City on January 17, 1953.

To capitalize on the enthusiastic public reaction to the concept vehicle at the New York show, production began six months later on the 1953 Corvette.

The 1953 model year was the Corvette's first production year with 300 produced and hand-built on a makeshift assembly line in an old truck plant in Flint, Michigan plant. All 1953 models had Polo White exteriors, red interiors, and black canvas soft tops.

The new Corvette was powered by a 235 cubic inch inline-six "Blue Flame Six" engine with a higher-compression ratio, three Carter side-draft carburetors exclusive to the Corvette, mechanical lifters, and a higher-lift camshaft, and a two-speed Powerglide automatic transmission.